I Didn't Know That

http://en.wikipedia.org/wiki/Van_der_Wa ... _by_geckos
Just call me "geck" because "zilla" is like a last name.
Top

Oh, by atomic, you meant small, like Lipids that have been found in gecko footprints

Ok, I'll hold your hand a little more on this one. I meant the use of Van der Waals forces.


That wikipedia article from my previous post wrote:Van der Waals forces include attractions and repulsions between atoms, molecules, and surfaces, as well as other intermolecular forces. They differ from covalent and ionic bonding in that they are caused by correlations in the fluctuating polarizations of nearby particles (a consequence of quantum dynamics).

Ok, you can let go of my hand now. Understanding Van der Waals forces is harder than keeping track of a bunch of gecko feet running all over your body. It's a lot easier just to think of them as sticky feet.

https://batman.fandom.com/wiki/Red_Triangle_Circus_Gang wrote:
Click to play embedded YouTube video.
<<The Red Triangle Circus Gang (also called the Red Triangle Gang) was a gang of barbaric circus performers who plagued Gotham City. During the Penguin's reign of terror, they waged war against Batman. They came from the Red Triangle Circus, a once-celebrated circus that visited Gotham. After the Red Triangle Circus returned after a brief hiatus, it sported a new addition: a freak-show featuring a Poodle Lady, the World's Fattest Man and an Aquatic Bird Boy. After numerous reports of missing children, the GPCD closed down the circus fairgrounds, but at least one freak-show performer vanished before he could be questioned. The group began to operate as a criminal origination using Gotham's sewer tunnels. They started to appear after Joker's defeat, perhaps taking some inspiration. During their first attack, Batman intervenes, kills three members (an unnamed clown, the Unicycle Clown and the Firebreather) and defeats some others members who were arrested offscreen. Commissioner Gordon and Batman began to gradually take note of their increasing activity before the Relighting of the Tree Ceremony, at which they launched a theatrical attack on the crowd.>> 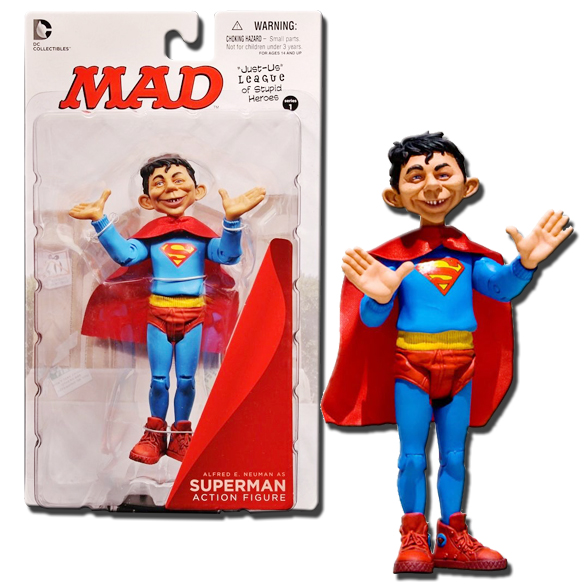 <<Hero of Alexandria (Greek: Ἥρων ὁ Ἀλεξανδρεύς, Heron ho Alexandreus; also known as Heron of Alexandria; c. 10 AD – c. 70 AD) was a mathematician and engineer who was active in his native city of Alexandria, Roman Egypt. He is often considered the greatest experimenter of antiquity and his work is representative of the Hellenistic scientific tradition.

Hero published a well-recognized description of a steam-powered device called an aeolipile (sometimes called a "Hero engine"). Among his most famous inventions was a windwheel, constituting the earliest instance of wind harnessing on land. He is said to have been a follower of the atomists. In his work Mechanics, described the pantographs. Some of his ideas were derived from the works of Ctesibius.

In mathematics he is mostly remembered for Heron's formula, a way to calculate the area of a triangle using only the lengths of its sides.

Much of Hero's original writings and designs have been lost, but some of his works were preserved—mostly in manuscripts from the Eastern Roman Empire, and a smaller part in Latin or Arabic translations.

Hero may have been either a Greek or a Hellenized Egyptian. It is almost certain that Hero taught at the Musaeum which included the famous Library of Alexandria, because most of his writings appear as lecture notes for courses in mathematics, mechanics, physics, and pneumatics. Although the field was not formalized until the twentieth century, it is thought that the work of Hero, his automated devices in particular, represents some of the first formal research into cybernetics.

Hero described the construction of the aeolipile (a version of which is known as Hero's engine) which was a rocket-like reaction engine and the first-recorded steam engine (although Vitruvius mentioned the aeolipile in De Architectura some 100 years earlier than Hero). It was created almost two millennia before the industrial revolution. Another engine used air from a closed chamber heated by an altar fire to displace water from a sealed vessel; the water was collected and its weight, pulling on a rope, opened temple doors.

The first vending machine was also one of his constructions; when a coin was introduced via a slot on the top of the machine, a set amount of holy water was dispensed. This was included in his list of inventions in his book Mechanics and Optics. When the coin was deposited, it fell upon a pan attached to a lever. The lever opened up a valve which let some water flow out. The pan continued to tilt with the weight of the coin until it fell off, at which point a counter-weight would snap the lever back up and turn off the valve.

A wind-wheel operating an organ, marking the first instance in history of wind powering a machine.

Hero also invented many mechanisms for the Greek theater, including an entirely mechanical play almost ten minutes in length, powered by a binary-like system of ropes, knots, and simple machines operated by a rotating cylindrical cogwheel. The sound of thunder was produced by the mechanically-timed dropping of metal balls onto a hidden drum.

The force pump was widely used in the Roman world, and one application was in a fire-engine.

A syringe-like device was described by Hero to control the delivery of air or liquids.

In optics, Hero formulated the principle of the shortest path of light: If a ray of light propagates from point A to point B within the same medium, the path-length followed is the shortest possible. It was nearly 1000 years later that Alhacen expanded the principle to both reflection and refraction, and the principle was later stated in this form by Pierre de Fermat in 1662; the most modern form is that the optical path is stationary.

A programmable cart that was powered by a falling weight. The "program" consisted of strings wrapped around the drive axle.>>

Let us say that we trace our galaxy back to where it should have been in the universe 500 million years ago. Why can't we look there and see ourselves.
Top

Because the light that was emitted by our galaxy 500 million years ago is now about 500 million light years away. The oldest light we can see from our own galaxy is from the other side, and was produced a mere 100,000 years or so ago.
Chris

Thanks, That makes sense.
Top
759 posts