Moonrise and Atmospheric Distortion
http://www.danikxt.com.es/fotografia/inicio.html
Copyright: Dani Caxete
[attachment=0]MoonriseDanikxt.jpg[/attachment]
You do not have the required permissions to view the files attached to this post.
A closed mouth gathers no foot.
Top 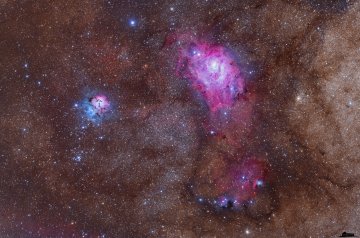 See full resolution at link below

IC434
http://hardcity.perso.sfr.fr/hardcity/N ... euses.html
Copyright : Philippe DURVILLE
[attachment=0]hardcityhorsehead.jpg[/attachment]
http://hardcity.perso.sfr.fr/hardcity/a ... rdcity.jpg
You do not have the required permissions to view the files attached to this post.
Last edited by owlice on Wed May 23, 2012 9:55 am, edited 1 time in total.
Reason: Attached smaller image for faster downloading; left link to larger image. Thanks for sharing!
Top

Gidday APOd,
Do you accept Helioviewer images and or Movie links for APOD consideration? They have been publicly shared on Youtube already.
I have this interesting Helioviewer movie I remade the other day, Showing an interesting Solar loop evolution.

Alan Watson has shared a video with you on YouTube:
http://www.youtube.com/watch?v=BuiemhMaCbY

This photo got the name: Astronomy and energy. I stood with my camera in a large cornfield and waited for the fullmoon. After a while – at 22:06 mest - he appears in deep red – total in the shadow of our earth (Photo 1). During the next hours the moon moved over the caloric power plant Mellach. At 00:45 the eclipse was over and the bright moon showed me the way to my car.

Best regards from austria
Robert Pölzl
You do not have the required permissions to view the files attached to this post.
Last edited by owlice on Sun May 20, 2012 5:06 pm, edited 2 times in total.
Reason: Attached smaller images for faster downloading; left link to larger images. Thanks for sharing!
Top

NGC4755 - The Jewel Box as capured on the 20th of May 2012
Have a look at the red supergiant M star that stands out near the center of the group. It has a luminosity of about 16,000 suns and is similar to Betelgeuse in Orion ... NGC3293 - The Gem Cluster .. One star is a red-orange supergiant that particularly stands out like kappa Crucis in the Jewel Box .. 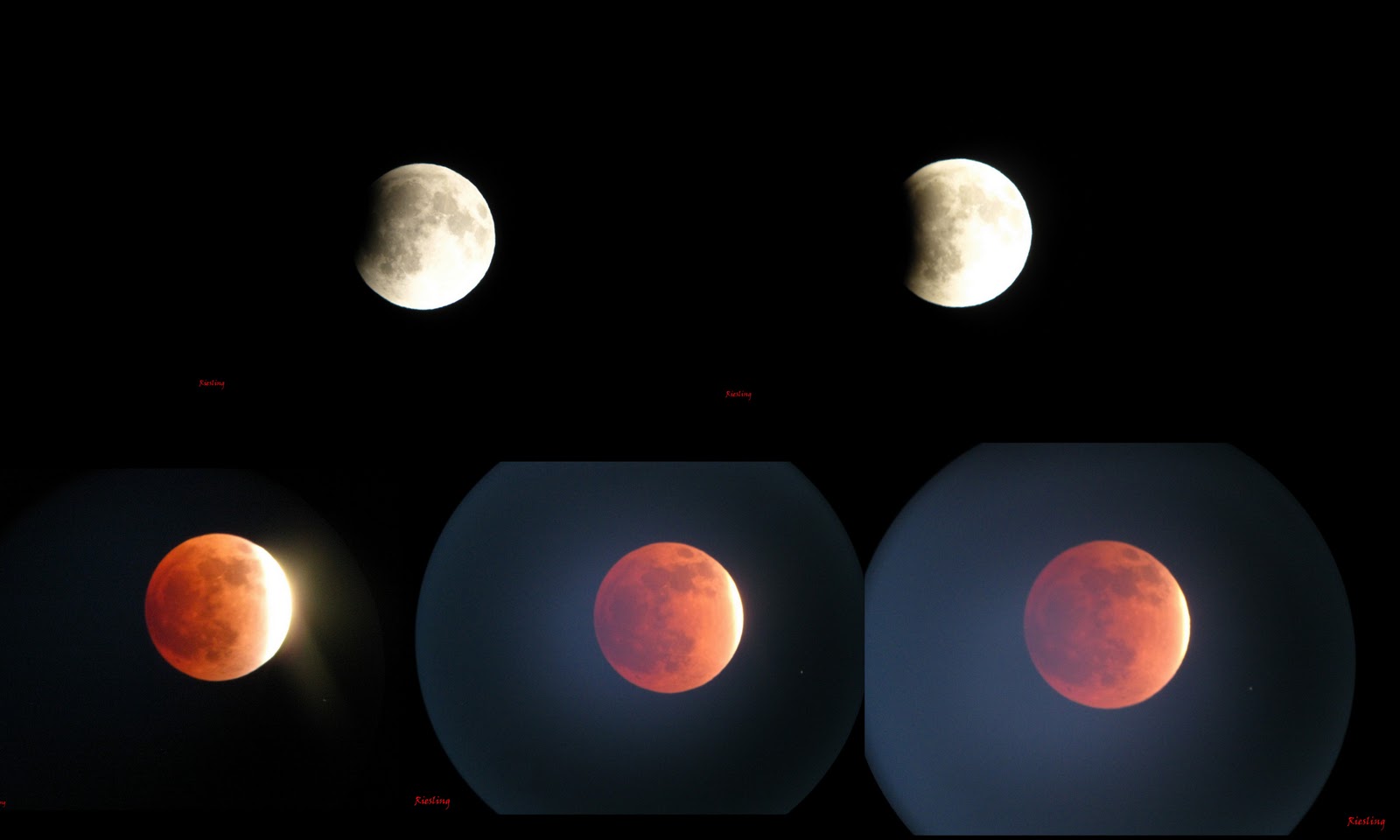 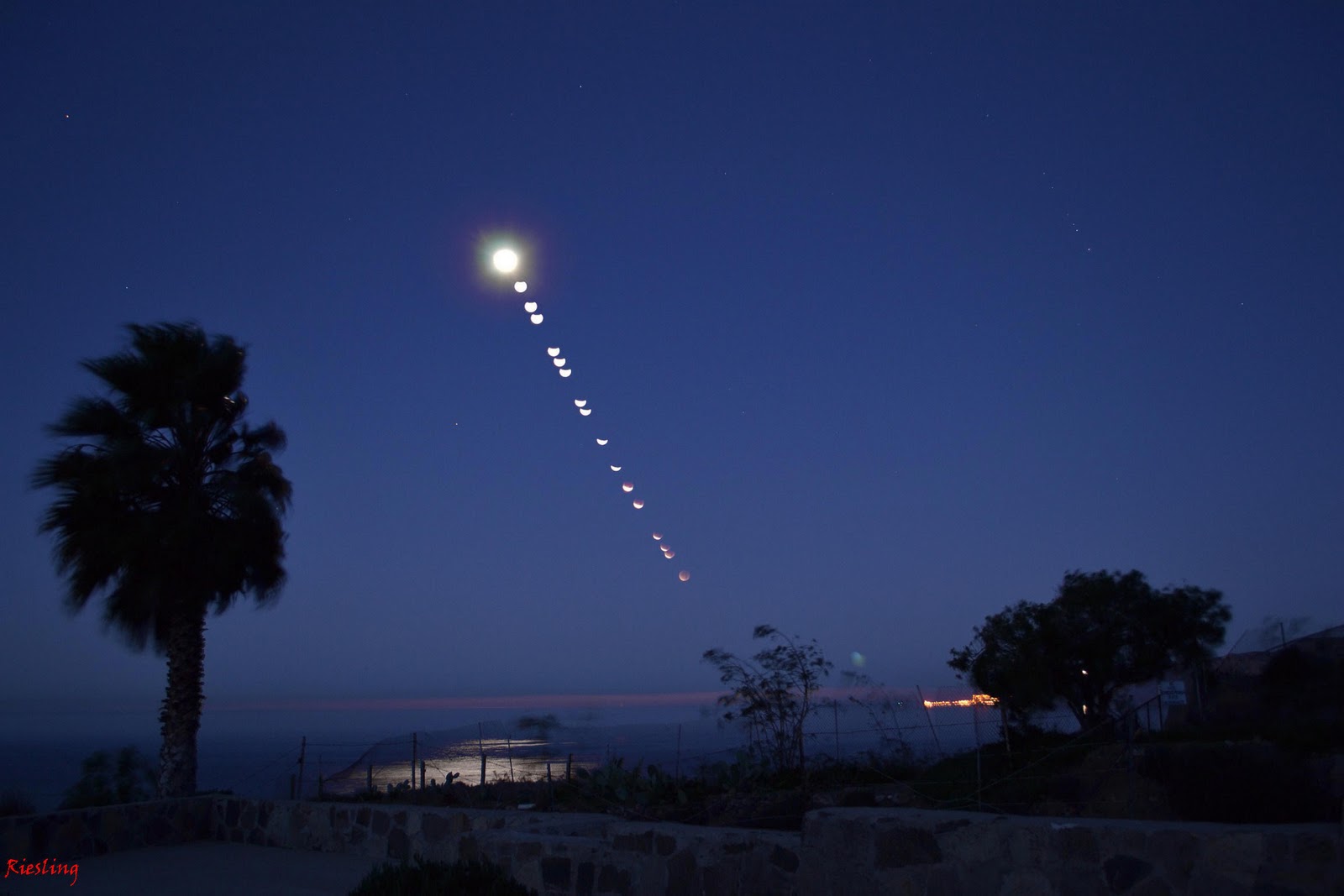 Click here for larger resolution image.
You do not have the required permissions to view the files attached to this post.
Last edited by Paul Haese on Wed May 23, 2012 8:15 am, edited 1 time in total.
Top

Last night at about 22:30 I was just heading to bed when it began to thunder. I went upstairs to shut the window and saw a great lightnings. I quickly grabbed the camera and did not even had time to put it on the tripod, so I put it right on the window's ledge and started shooting. Here are two images:
Lightning
http://www.emilivanov.com/Other_Images/ ... htning.htm
Copyright: Emil Ivanov 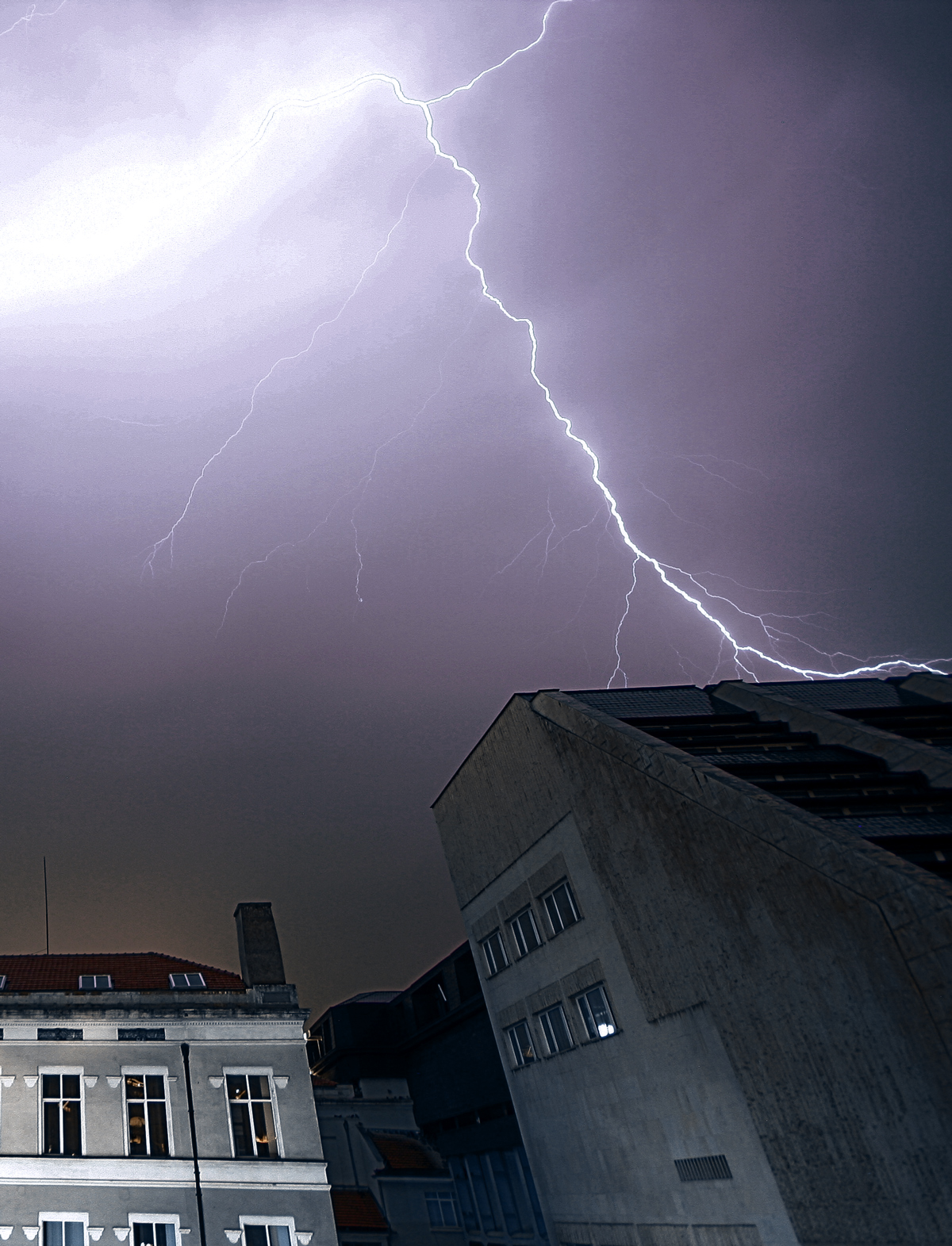 I’m very sorry for the first one, it is quite overexposed, but this was the biggest lightning. Striked less than a kilometer away. In a hurry I didn't have time to check the ISO speed and it was left at 800

. Then I fixed it, but such lightning no longer appeared. No matter, the smaller were countless. I do not remember to have seen so many lightnings for such a small period of time

. All that fireworks lasted for about 10-12 minutes and then disappeared completely.

Venus and the Moon

Taken this afternoon just after sunset, from the Gold Coast, Qld, Australia. The Moon is only a day past its last eclipse, while Venus is one week away from its own transit of the Sun. As the days pass, the Moon will move farther away from the Sun, while Venus will move closer. 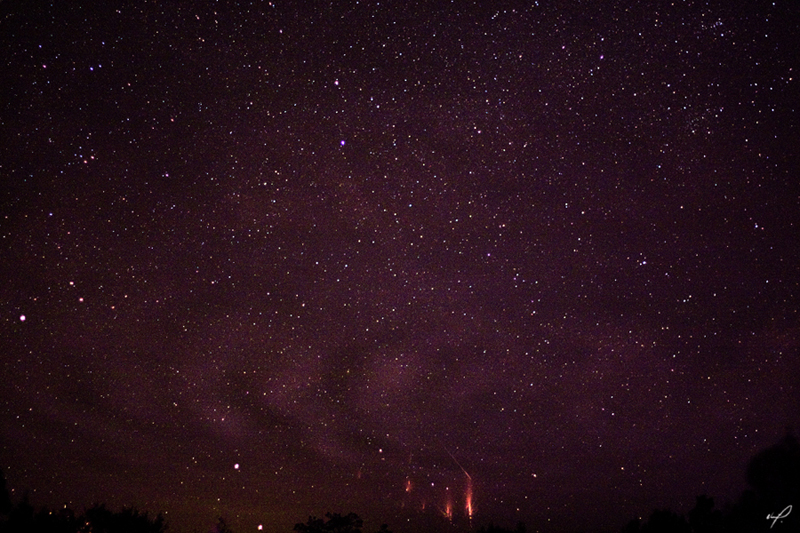 My primary subject currently is capturing lightning spawned red sprites and other transient luminous events. This near infrared image was a serendipitous capture of mesospheric gravity waves, red sprites, meteors, and the night sky looking eastward from New Mexico over Oklahoma on May 20, 2012 at 04:45:41 UT. The sprites and gravity waves were generated by very strong storm cells over 700 kilometers away from my observatory. I also have a video capture of this sprite cluster with two audio channels of radio emission at VLF-ELF and 2.5 MHz at the link below.
http://www.heliotown.com/Sprite_May_20_ ... 541UT.html
Modified full spectrum Canon XS, 50mm f1.8, ISO 1600, 4 second exposure.

The Statue of Liberty Nebula
http://www.glitteringlights.com
[attachment=0]lorenziliberty.jpg[/attachment]
http://www.glitteringlights.com/Images/ ... RGB-X3.jpg
You do not have the required permissions to view the files attached to this post.
Last edited by owlice on Thu May 24, 2012 5:53 am, edited 1 time in total.
Reason: Attached smaller image for faster downloading; left link to larger image. Please keep images under 400K. Thanks for sharing!
Top

The Planet Venus, The Roman goddess of love and beauty and the closest planet to us especially now just as it gets closest it will transit across the sun soon. This sequence is a five month transition showing its size continuing to grow and its crescent getting thinner as time progresses.

Crescent Moon (showing lovely earthsine) and blazing Venus captured shortly after sunset in the evening of May 23, 2012 as the pair was setting next to the medieval Castle of Grinzane Cavour. The massive castle is located in the Langhe region, famous for its wines, about 50 km southeast of Turin.

The Moon and Venus displayed very similar phases yesterday (23 May) almost looking like twins, one heading for the Sun, the other having just performed a remarkable transit wich resulted in the annular eclipse 2 days ago.
The Moon (30') is still 2 arc minutes smaller than the Sun (32').
The sizes of the 3 bodies are correct but of course not their relative positions.
Everything is shot in daylight so I have enhanced the contrast for the Moon and Venus.

On 12 may 2012, one more antenna have been add on the plateau of Chajnantor, bringing the total number to 33 for the first time : the half of the total number.
So now ALMA is halfway : http://www.almaobservatory.org/en/annou ... chajnantor

Those 2 picures have been done few weeks before :

Many of the overs antennas are already assebled but not yet tested.
Here is a view of the assembly buildings :

Belt of Venus or Shadow of the Earth.
Copyright: César Cantú

A shadow cast by the Earth on the moon is a lunar eclipse. On the opposite side, a shadow cast by the Moon on Earth is a solar eclipse.
But the Earth also generates its own shadow on its atmosphere, as the sun descends on the opposite side.
This image was made in Bryce National Park (Utah) at 9000 feet, the May 20, 2012, minutes after finishing the Annular Eclipse of the Sun.

Also: http://www.astrophoto.com.mx/picture.ph ... ategory/26
I come to learn and to have fun.
Top

Bryce Canyon Star Trails
Copyright: Chris Paduan
Taken from Sunset Point on the night of May 18, 2012. The glowy areas are caused by nearby communities, which, while small or far away still contribute light pollution even at Bryce Canyon.