astro_stas wrote:12 day video by the Solar Dynamics Observatory (SDO) using the Helioseismic and Magnetic Imager (HMI) instrument showing a full side to side passing of sunspot group 2339 between May 5 and May 17, 2015.

That's a beautiful sunspot video. I'm not sure I've ever seen an animation of sunspots before. I didn't know they drift around like that.
Just call me "geck" because "zilla" is like a last name.
Top

Nothern mid-latitudes are the best place to observe noctilucent clouds, so sometimes I call my country (Belarus) "the land under noctilucent clouds" (we call them silver clouds). So below there is a short timelapse video about silver (noctilucent) clouds about my land:

A thunderstorm with a massive rain shaft
in the middle of the Gulf of Patras, Ionian Sea, Greece‬.
A heavy downpour coming from a single thunderstorm on July 1st, 2015.

I had a little fun filming this video of photographers photographing the 'super' moon this past weekend. It was shot in Wellington, New Zealand a day before full moon, and since we weren't going to see the moon eclipse in New Zealand I wanted to do something a little different and special, so came up with a plan, and this is the result.

I wanted to share my latest work. It's a timelapse of the latest lunar eclipse, 4:30 hours in 18 seconds, and it clearly shows the eclipsed Moon traveling through the sky, with the background stars moving behind it:

Unfortunately, some clouds came into view for a brief period of time but overall one can appreciate the whole eclipse.

This work required quite a lot of planning and effort (documented in the video description), and IMHO it paid out. Hope you like it as much as I do

What the Aurora Really Looks Like: Inspired by Harald Moltke - Painter of the Aurora

There are two key messages about what you see in this video:

After my Aurora Adventures in Canada's Yukon Territory in 2012, I was fortunate to see paintings of the aurora made by Danish painter Harald Moltke in Copenhagen, Denmark. Between 1899-1901 Moltke was part of three science expeditions to Finland and Iceland to study the aurora. Moltke was hired by the Danish Meteorological Institute (BMI) to reproduce and convey the colours and forms of the aurora through his paintings. They have since become the most valuable and enduring result of those early science expeditions.

Unbiased by colour photographs, the first of which only appeared fifty years later, Moltke's paintings faithfully record the colours of the aurora as seen by the human eye. Inspired by these paintings, and the biography of Harald Moltke by former DMI researcher Peter Stauning, I have reprocessed my timelapse footage of the aurora I captured in the Yukon Territory in an attempt, admittedly impossible, to show the aurora as it appears to the eye.

Read more about this video at http://philhart.com/what-the-aurora-really-looks-like.

Click to play embedded YouTube video.
A short video (3min) with 4K realtime magnificent auroras and people.
This is how close you get to the real thing.

Video was shot on Oct.8th, in a stunning week with clear skies and out of the ordinary vivid and strong auroras 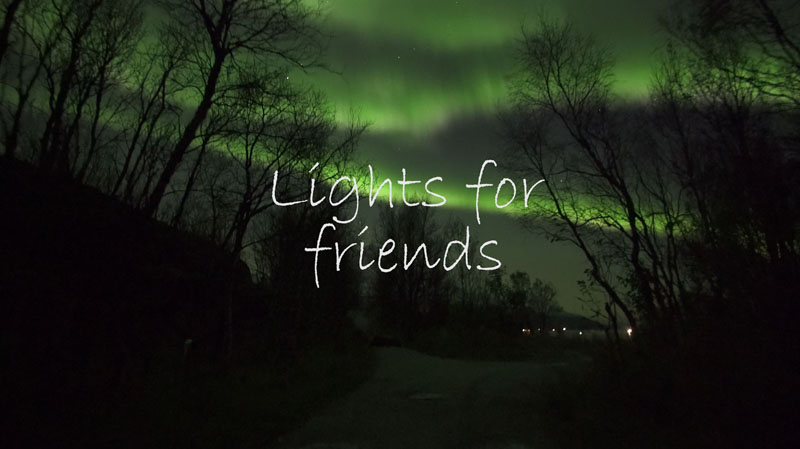 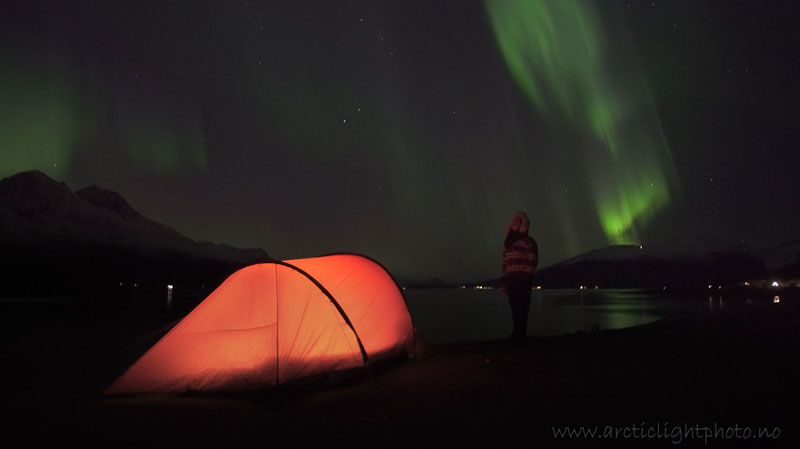 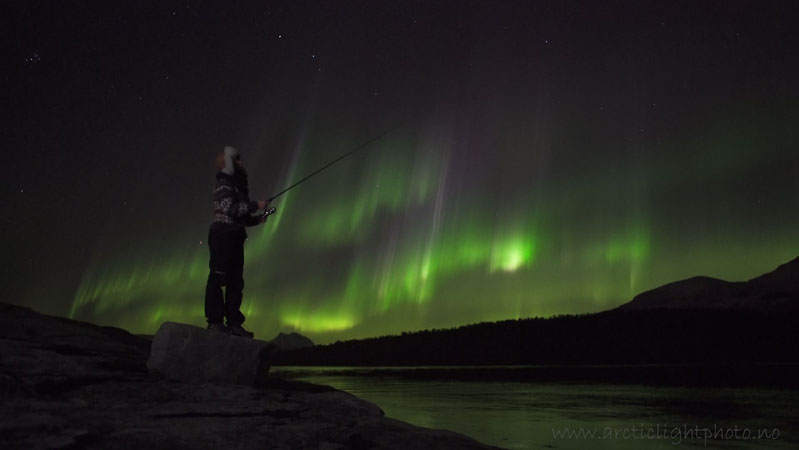 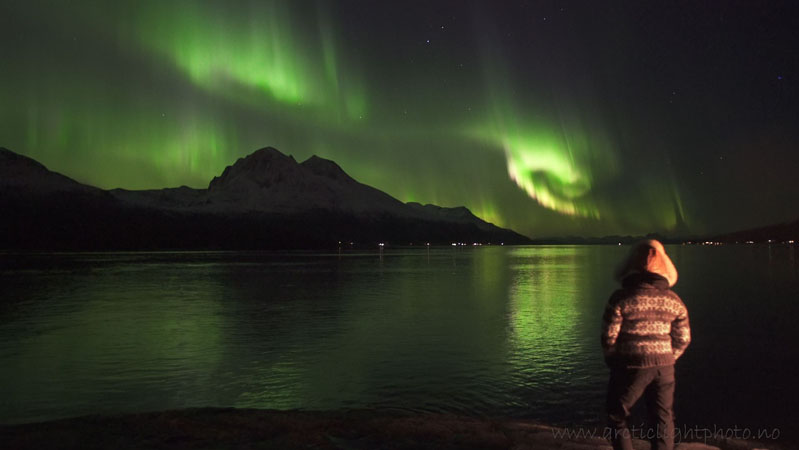 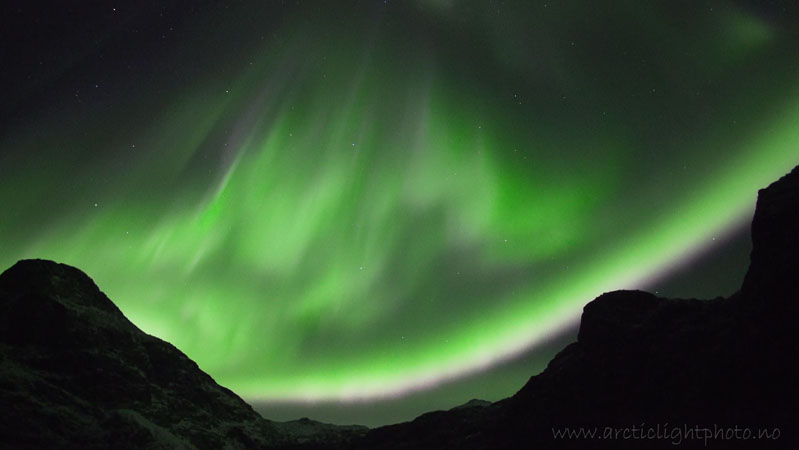 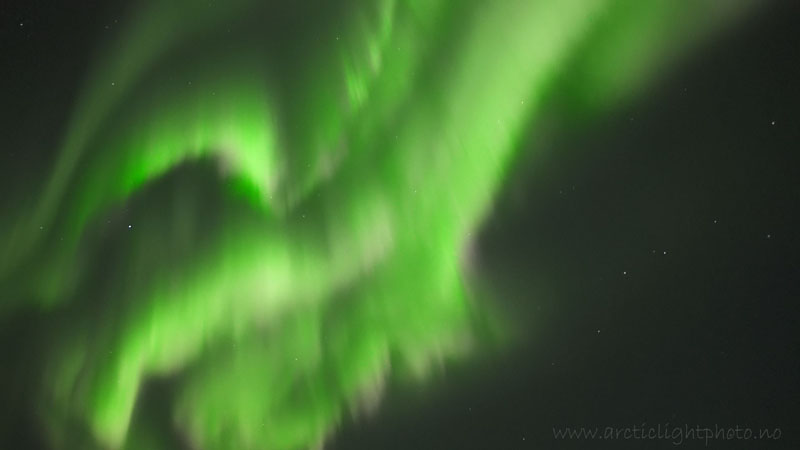 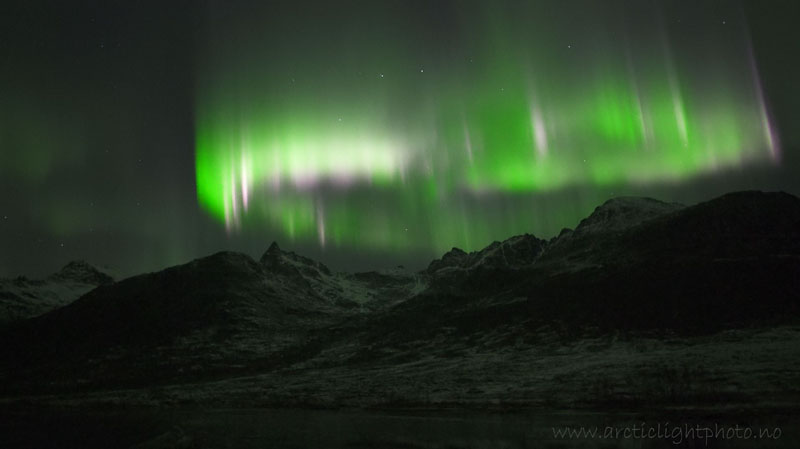 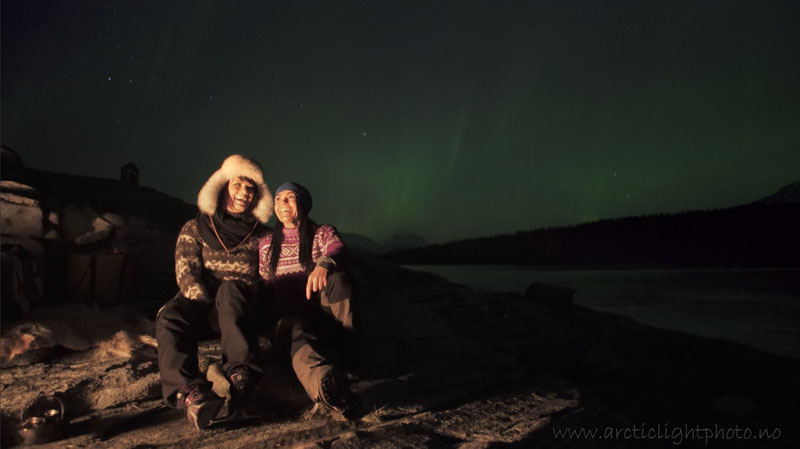 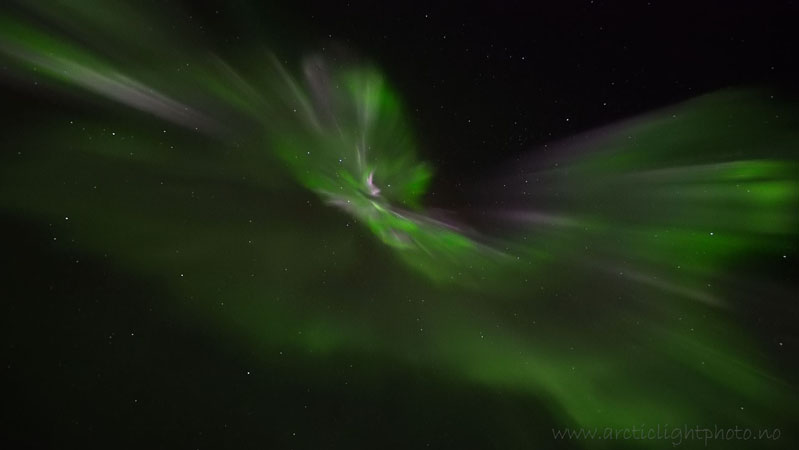 These fast moving displays were a wonder to experience.

This is my video submission for APOD.

From The Netherlands:
This timelapse video gives an impression of our 'Astrovacance' with Christiaan Huygens, April 2015 in the Provence, France Alpes.
Top

Aurora time-lapse from an aircraft