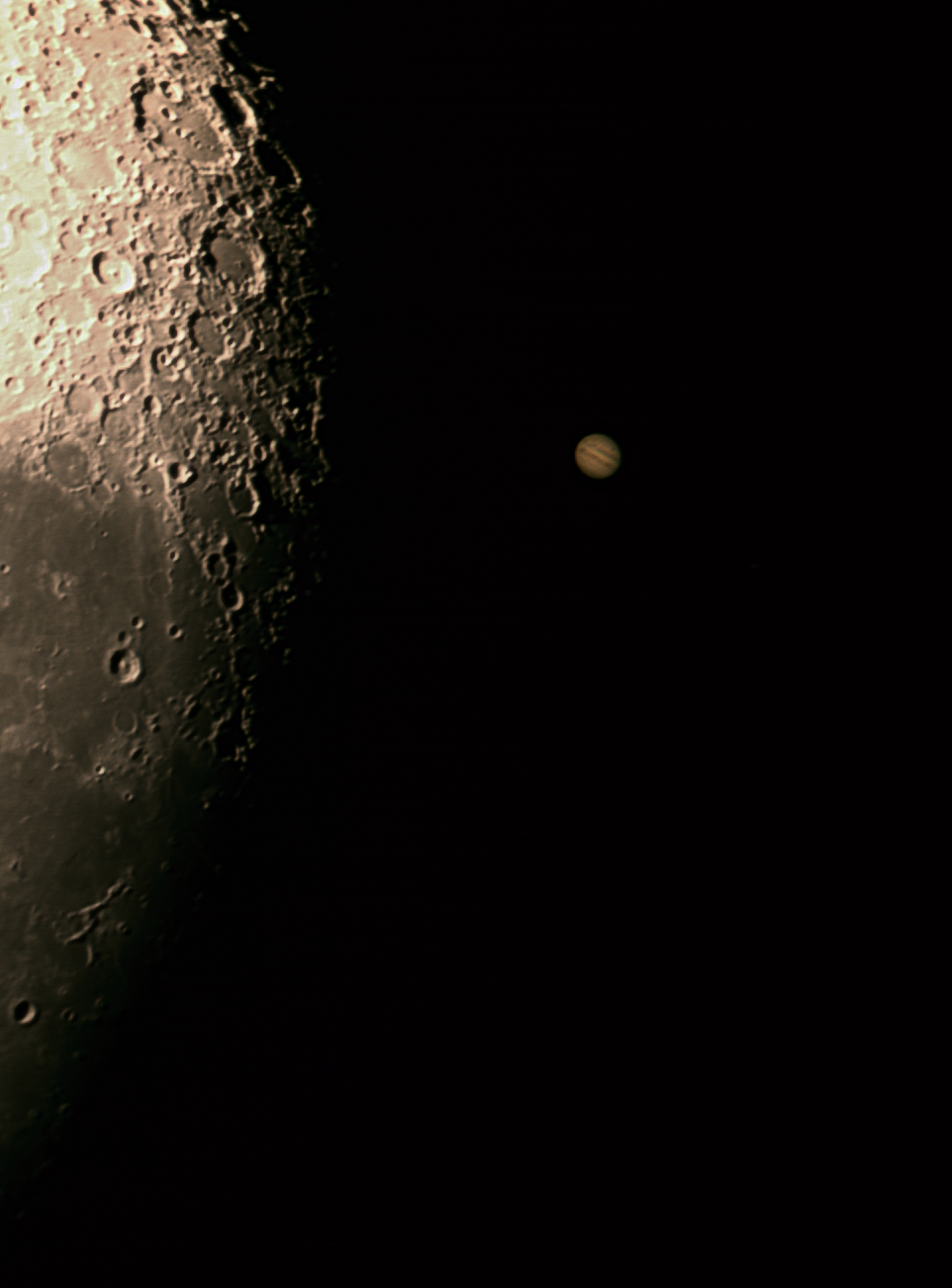 Jupiter seconds before being hidden by the moon, 22.01.2013, Avellaneda - Argentina

Jupiter seconds before being hidden by the moon, 22.01.2013, Avellaneda - Argentina

Very sharp image. Reminds me of my Avatar 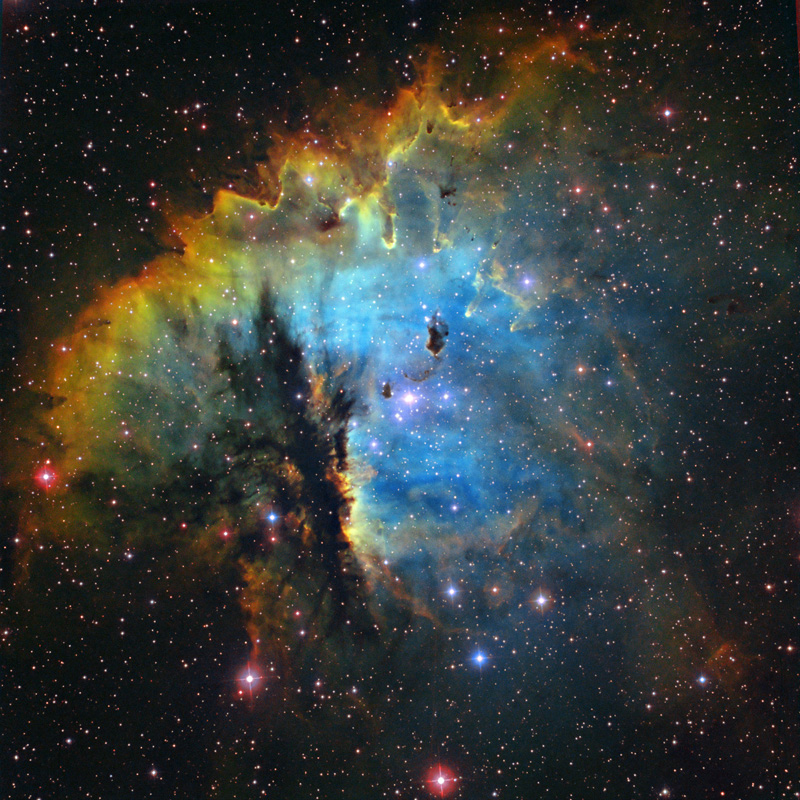 A couple of crops from the image... 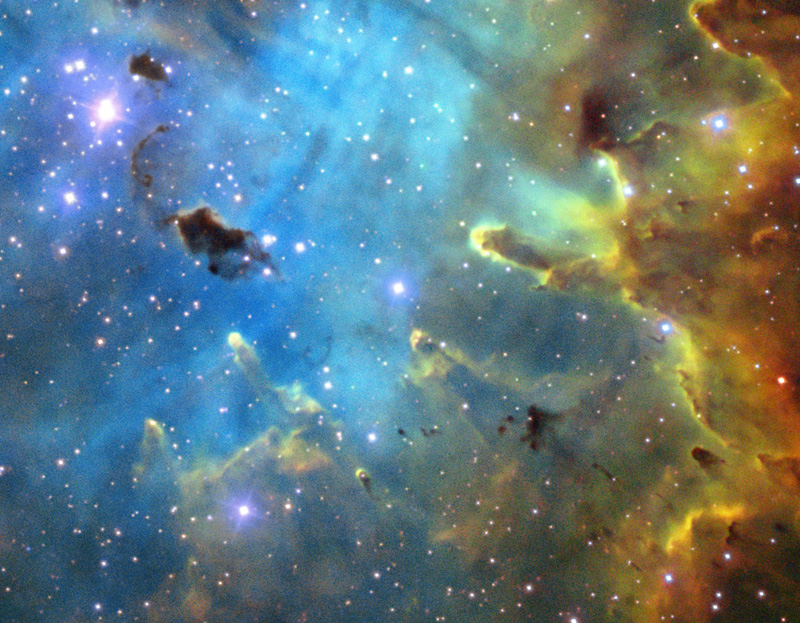 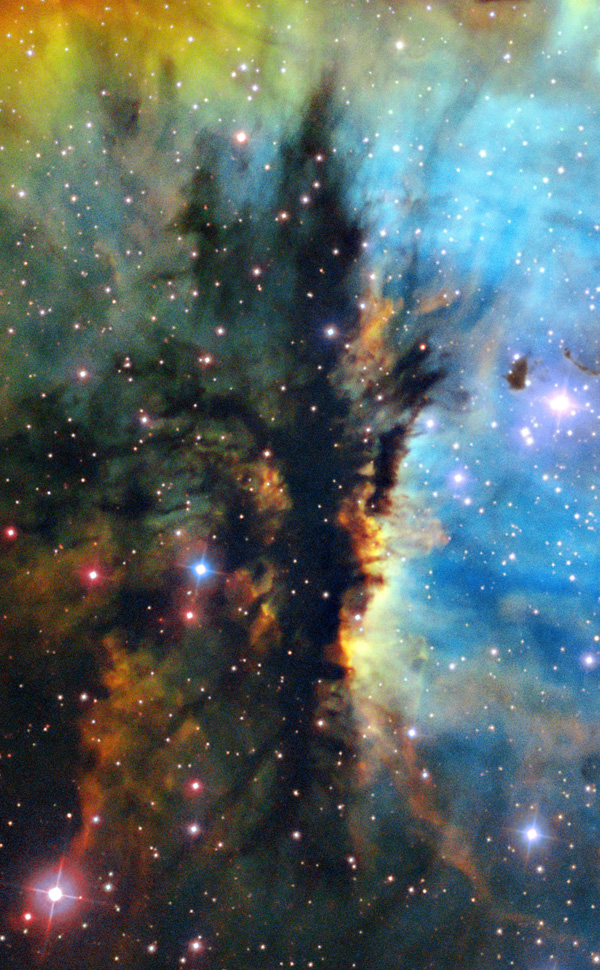 M45, the Pleiades
http://bf-astro.com
Copyright: Bob Franke
[attachment=0]M45, the Pleiades.jpg[/attachment]
You do not have the required permissions to view the files attached to this post.
Top

First time poster here, but thought I'd start with this video I shot last night. It's real time video of the moon rising over the Mount Victoria Lookout in Wellington, New Zealand. People had gathered up there this night to get the best view possible of the moon rising. I captured the video from 2.1km away on the other side of the city. It's something that I've been wanting to photograph for a long time now, and a lot of planning and failed attempts had taken place. Finally, during moon rise on the 28th January 2013, everything fell into place and I got my footage.

The video is as it came off the memory card and there has been no manipulation whatsoever. Technically it was quite a challenge to get the final result. I shot it on a Canon ID MkIV in video mode with a Canon EF 500mm f/4L and a Canon 2x extender II, giving me the equivalent focal length of 1300mm.

Here's the video link below: 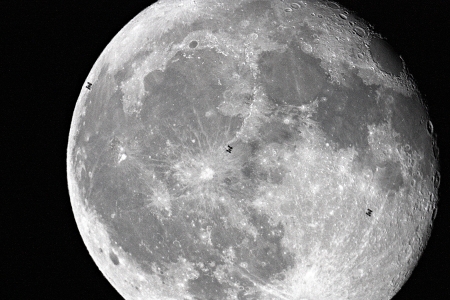 Full Moon minutes after rising above downtown Ottawa with the Peace Tower to the far left of the image.
Canon EOS 60Da
80mm f/6.25 refractor with a 0.8x reducer/flattener
ISO 400, 1/160s exposure
Top

With a reflex.
Top

Meteor over LaPalma
http://www.deep-sky-images.de/displayim ... play_media
Copyright: Markus Noller
[attachment=0]Meteor.jpg[/attachment]
You do not have the required permissions to view the files attached to this post.
Last edited by bystander on Tue Jan 29, 2013 10:27 pm, edited 1 time in total.
Reason: fixed </size> errors
Top

full en google earth donwload http://www.avex-asso.org/dossiers/wordp ... ge_id=2754
White : 0–15 visible stars (without planets) according to the conditions. Very high level of light pollution and all around. Typical of big urban centre and big regional and national cities.

Red : 80–150 stars : constellations and others stars appears. In a telescope, Some Messier object began to be observable.

Orange : 150–250 stars in good conditions. The light pollution is present all around but some darks areas appears. Typicaly the middle suburbs.

Yellow : 250–500 stars. Strong light pollution but the Milky Way can appear in good conditions. Some Messiers among the most bright can be visible with the necked eye.

Green : 500–1000 stars : far peacefull suburbs, Milky Way many times visible but very sensitive to the atmospheric conditions. Typicaly, the glare of light pollution take a large place in the sky and reach at 40–50° of elevation.

Cyan : 1000–1500 stars. The Milky Way is visible most of the time in fonction of climatic conditions but without contrast.

Blue : 1500–2000 stars. Good sky. The Milky Way is easily visible, we began to have the sensation of a good sky, but, some source of light pollution damage the sky and in a second time the sky by reflexion at the vertical of the observer.

Night blue : 2000–3000 stars. Very good sky. The Milky Way is present and powerfull. The light glares are far away and scaterred, they don’t affect the sky quality. Messier 1 - The Crab Nebula
http://www.Sgastrophotography.com
Copyright: Paul Gardner and Salvatore Grasso
Larger image and details available here
You do not have the required permissions to view the files attached to this post.
Top 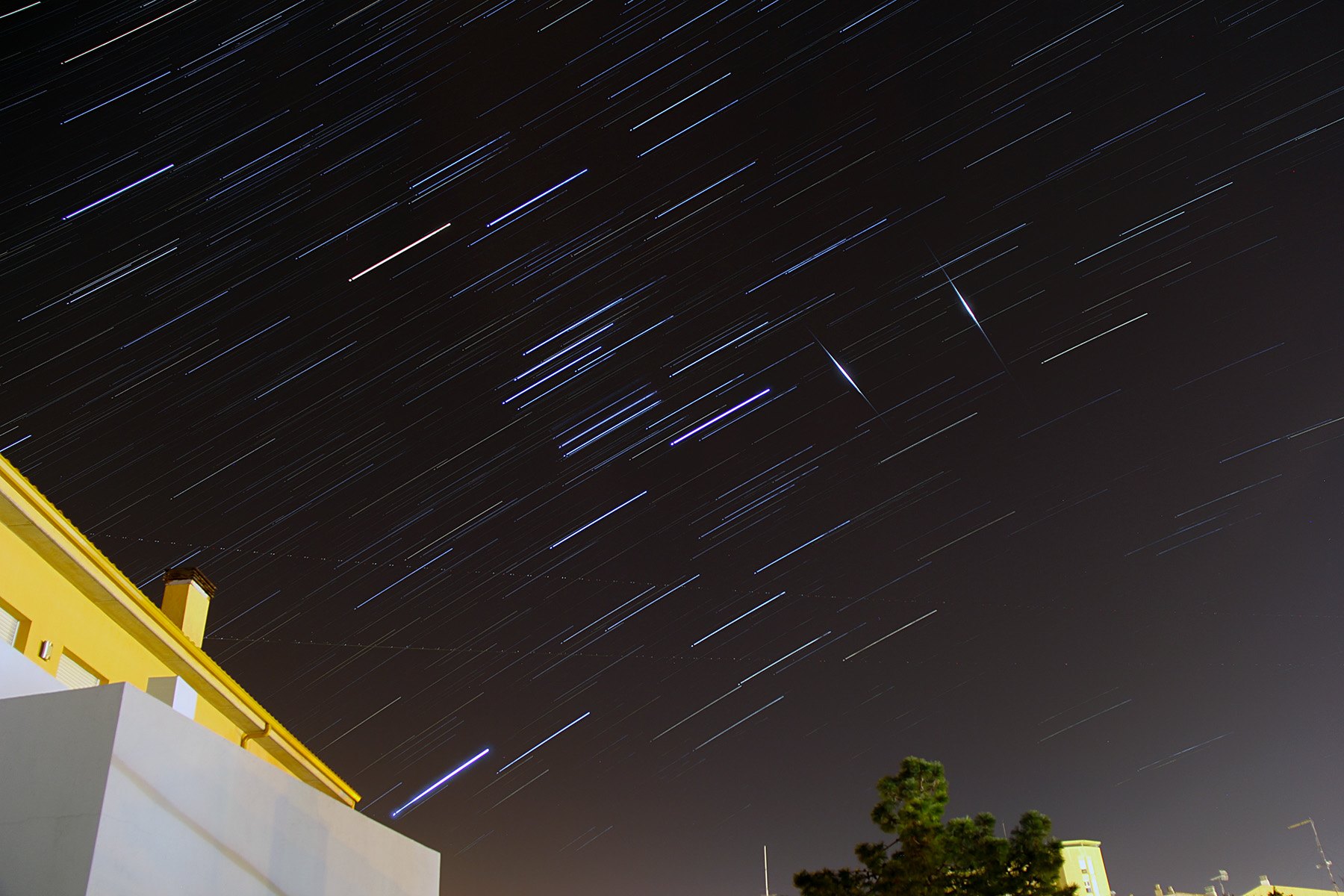 The aurora, the moon, the Hyades, the Pleiades and Jupiter
http://www.flickr.com/mrgoudig
Copyright: Bastien Foucher

Aurora shot in the Lofoten Islands, near Laukvik, in Norway, during the night from the 19th to the 20th of January, 2013.
The Hyades, the Pleiades and Jupiter could be also seen near the horizon.

Copyright: Mark Hanson
Here is a new image I took of the Cone and Fox Fur nebula's. It is a 2 pane Mosaic with 46hours of data.
AstronomyconefoxAPODsmall.jpg
For Higher Resolution image visit http://www.btlguce.com
You do not have the required permissions to view the files attached to this post.
Top The Foggy Conestoga River under the Full Moon by Radical Retinoscopy, on Flickr

This photograph was taken at Perelman Park in Lancaster, Pennsylvania shortly after a couple of inches of fresh snow fell. It was an extremely cold evening causing very light snowflakes that seemed to have an iridescent effect in the moonlight. In the bottom right of the photograph, glistening snow can be seen reflecting the light of the full moon. Thick fog began to roll in along the Conestoga River creating a diffusion effect that eventually obscured my view of the night sky. A Canon T2i and a Sigma 10-20 mm lens at 10mm was used to encompass the entire scene. The short star trail sequence was made of 30 ten second exposures (400 ISO, f/5.0) while the longer sequence was made of 112 ten second exposures (400 ISO, f/5.0).
Top

This image contains examples of three different types of galaxies. M81 (Left), a spiral galaxy also known as Bode’s nebula was discovered by Johann Bode in 1774. Up until the early 1920’s the billions of other galaxies in the universe were thought to be “spiral nebulae” consisting of cloudy spiral shaped collections of gases and dust within our known universe the Milky Way galaxy. Edwin Hubble discovered that these objects were actually other galaxies based on variable stars within what was then known as the Andromeda nebula.

M82, an irregular starburst galaxy is also known as the “Cigar” galaxy. It’s center is a very energetic and dense star forming region.

At the top of M81 is a smudge known as Holmberg IX. Holmberg IX is a dwarf irregular galaxy which orbits the larger M81 galaxy. At 200 million years it’s one of the youngest galaxies in the universe.

From Crux to Carina

The classic view of the southern constellation of Crux (The Cross) joined in this case by the western side of Centaurus and part of the eastern side of Carina Constellation. This vast region is best seen with binoculars. Due the variety of objects to explore, someone can spend a whole night navigating this area.

Image with higher resolution at
http://www.baskies.com.ar/PHOTOS/CRUX_LAMBDA_CARINA.htm

Thank you to all who shared images!