Bubble and star forming region in the LMC

NGC 2014 (Henize 55) is a cluster of hot, young stars, merged within the brightest part of the nebula. On top of the cluster a single star has begun the process of dispersing strong stellar winds producing a bubble like shaped nebula known as NGC 2020.

Image with more resolution at
http://www.baskies.com.ar/PHOTOS/NGC%202020%20LRGB.htm

Greetings from the seaside !!
Sergio
You do not have the required permissions to view the files attached to this post.
Top 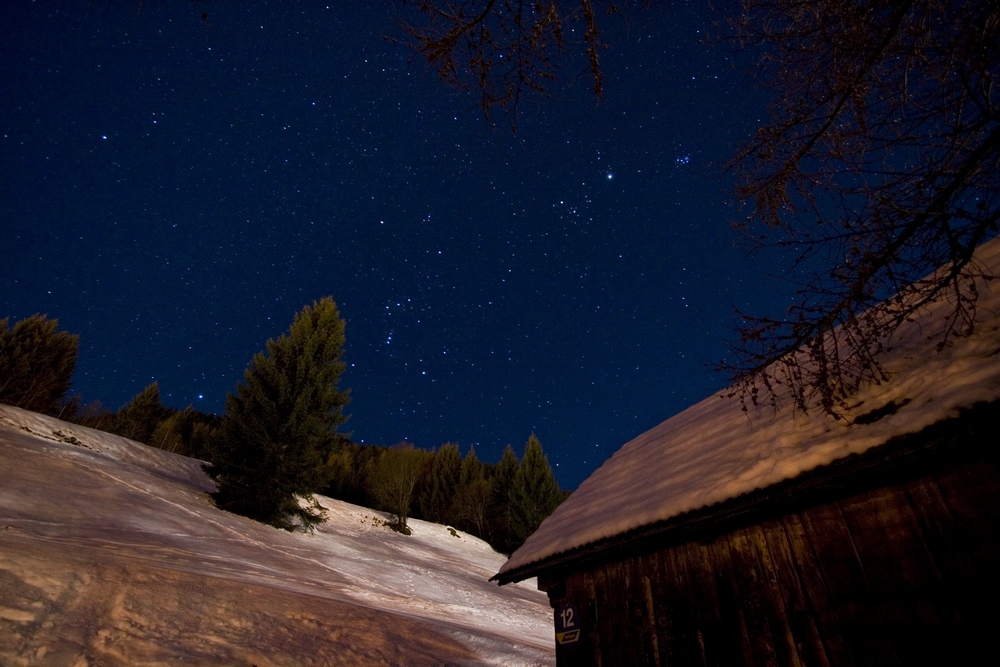 TeaPot and the Centre of the Milky Way

TeaPot and the Centre of the Milky Way
Picture taken last October just after sunset, therefore the bottom part is a little bit blueish ..
#J
Higher res:
http://westcoastpics23.blogspot.com.au/?view=classic
You do not have the required permissions to view the files attached to this post.
Top

IMG_0001 facebook.jpg
While I was in Florida last week, NASA launched a new communication satellite on an unmanned Atlas V rocket to stay in touch with its space station astronauts and relay more Hubble telescope images.

I heard about this launch on the flight over to Florida and was extremely excited so I rented a car and drove myself down to Cape Canaveral the next day. I talked to a couple retired NASA engineers that I met at the Space View Park while scouting locations to photograph from and they recommended some good spots. After scouting all the suggested areas, I decided on shooting from the Max Brewer Memorial Bridge.

The bridge was the windiest spot unfortunately, but was able to stabilize my camera enough for this 93 second exposure.

Once the rocket lit up, I immediately stepped away from my cameras and watched it disappear from Earth’s atmosphere. It was such an amazing and unforgettable first experience.


http://www.sean-parker.com/atlas-5-rocket-launch/
You do not have the required permissions to view the files attached to this post.
Top 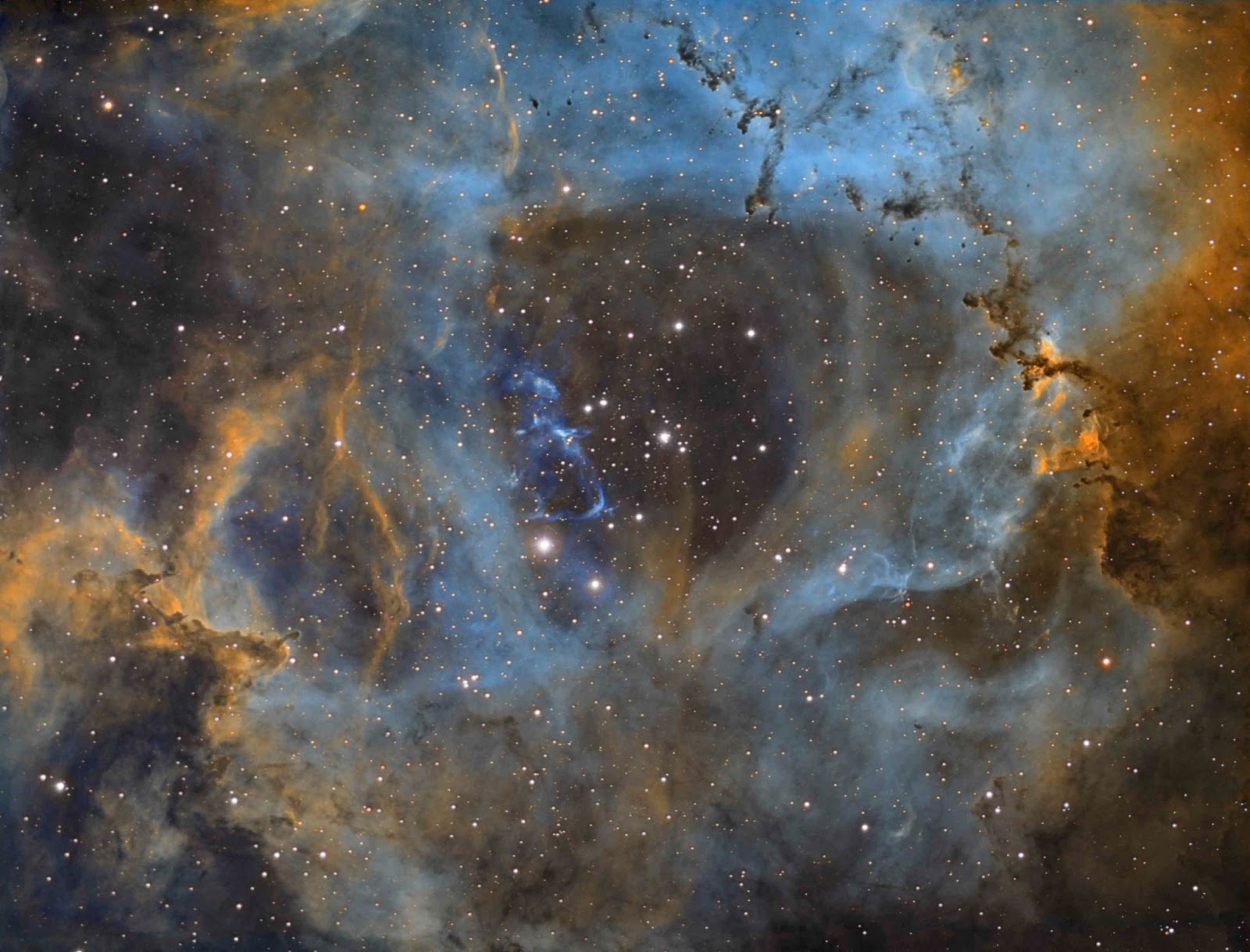 I looking to capture the essence of this nebula, the complex structures and obtain an original result, framing the image in the center looking for the shape of a heart.

Hope you like it and I want to congratulate you for the work you do, I have many years seeing every day the APOD. 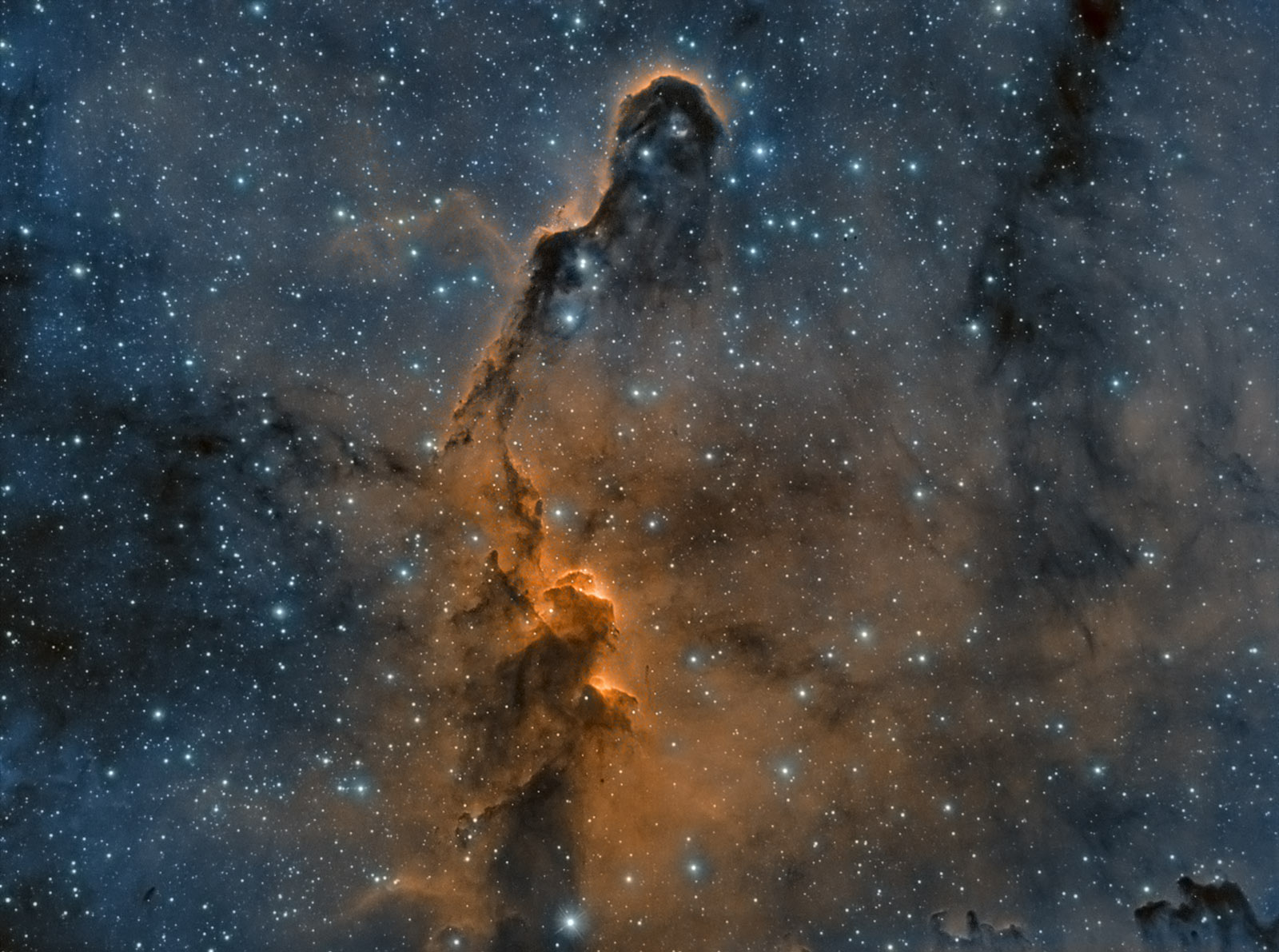 A Tear Drop From The Sky 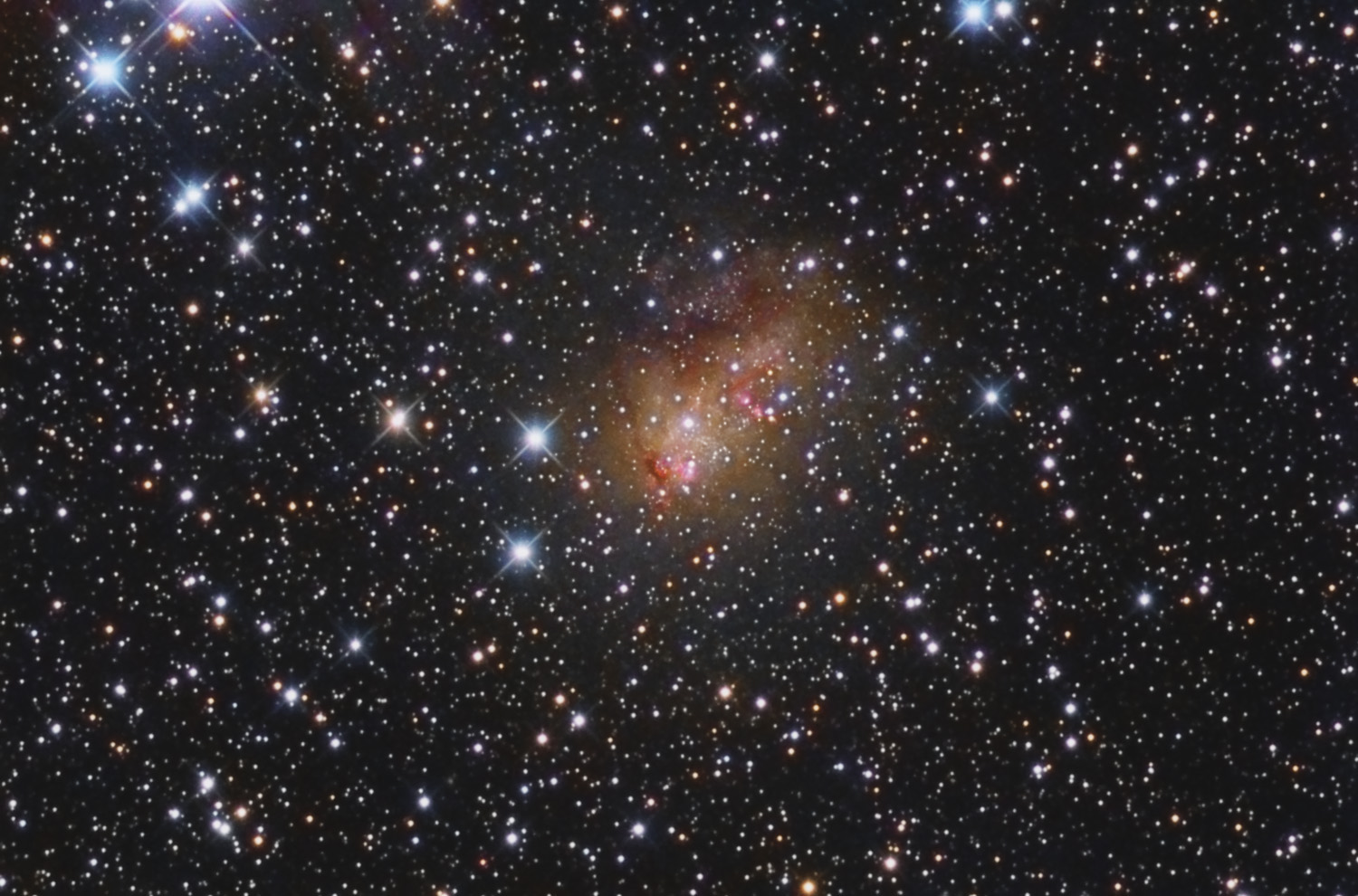 Artist's Conception of Planets Orbiting Red Dwarf Star
http://www.cfa.harvard.edu/news/2013/
Copyright: David A. Aguilar
http://asterisk.apod.com/viewtopic.php?t=30677
[attachment=0]lores-1.jpg[/attachment]
You do not have the required permissions to view the files attached to this post.
Top

Mercury and Mars (and Pikes Peak)

I took these picures from my house last night in Colorado. Nice view of Mercury and Mars setting. Don´t forget:
On February 11 2013 the young Moon will be right next to Mercury like on my 5 year old photo.