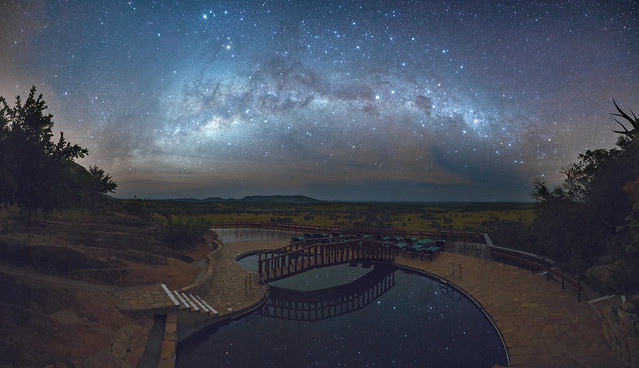 Above the Atmosphere, Light Pollution & The Milky Way
At the top of Vocan Santa Maria (3772) meters above the sea level.

TENKYUKAN of ORION and Canopus
Observatory of unique shape in Japan's southernmost
Kagoshima Prefecture Kihoku Tenkyukan
It is similar to the Star Trek spaceship.
I pray for souls of Leonard Nimoy 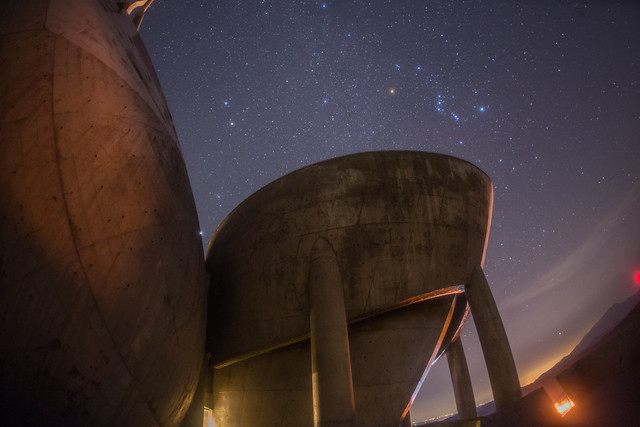 TENKYUKAN of ORION and Canopus by masahiro miyasaka, on Flickr
Top

Here is a starless version of the Orion Nebula and Running Man highlighting the dust structure throughout the region. 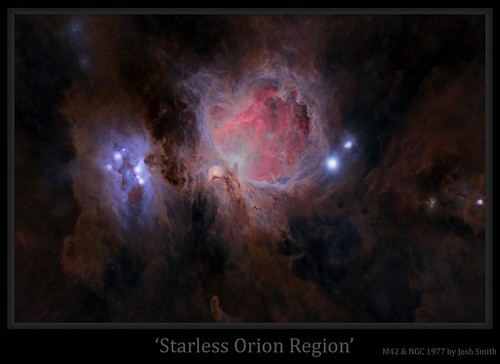 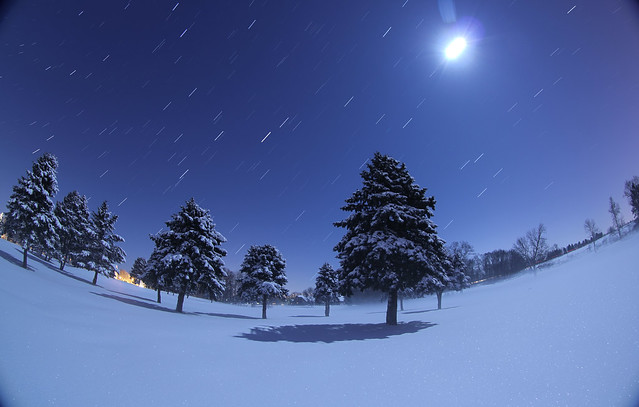 Another Universe in the water
https://www.flickr.com/photos/steedjoy/16120680924/
Copyright: Yu Jun 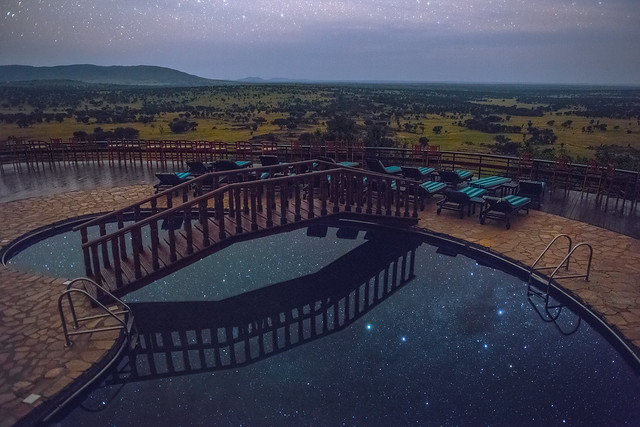 An aurora is a natural light display in the sky (from the Latin word aurora, "sunrise" or the Roman goddess of dawn), predominantly seen in the high latitude (Arctic and Antarctic) regions. Auroras are caused by charged particles, mainly electrons and protons, entering the atmosphere from above causing ionisation and excitation of atmospheric constituents, and consequent optical emissions. Incident protons can also produce emissions as hydrogen atoms after gaining an electron from the atmosphere. 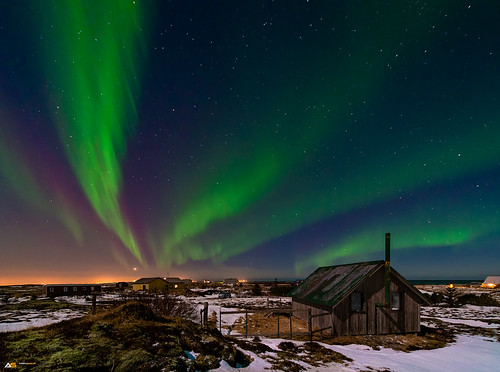 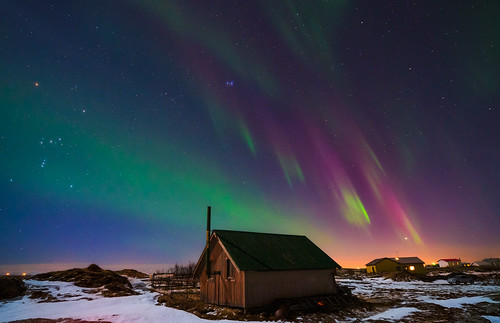 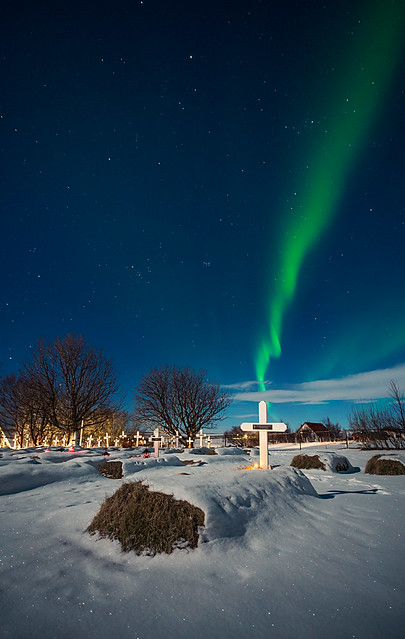 Image captured with 152mm Astro-Physics F8 telescope and Daystar Quantum PE .5 angstrom H-alpha filter and flea2 video ccd camera.
SunD_R_13_05_2013_164550_g5_b3_ap201c.jpg
You do not have the required permissions to view the files attached to this post.
Top

Syracuse - Unesco World Heritage Site
A Moon trail during the blue hour enriches the sky of Ancient Syracuse that includes the nucleus of the city’s foundation as Ortygia by Greeks from Corinth in the 8th century BC. The site of the city, which Cicero described as ‘the greatest Greek city and the most beautiful of all’, retains vestiges such as the Temple of Athena (5th century BC, later transformed to serve as a cathedral), a Greek theatre, a Roman amphitheatre, a fort and more.

After more than two hours of wind, cold and some rain, the clouds coverd the sky. I missed the last shots of the sequence but i decided to use some the shots i did before not to ruin all the efferts.

Moonbow and Mauna Kea. A few nights ago I was fortunate to capture the end of a moonbow as the sky cleared over Kamuela. This photo was taken around 3:00 AM, March 3rd.
Canon 5D MarkIII 24mm, f4.0, 7sec
Mike Sessions

lovejoy150308abraham_.jpg
lovejoy150308abrahamt_.jpg
Easy target near the delta Cas among open clusters. It was a frosty night and I had approx. an hour taking photos about the comet after twilight and before moonrise.
An annotated image is attached as well notating the clusters.

Thanks for viewing,
Tamas Abraham
You do not have the required permissions to view the files attached to this post.
Top

The spectacle of Aurora Borealis requires dark and partly clear skies, but the night that we took this photo the moon was full, so the light moon illuminated the Sky better than I could imagine. 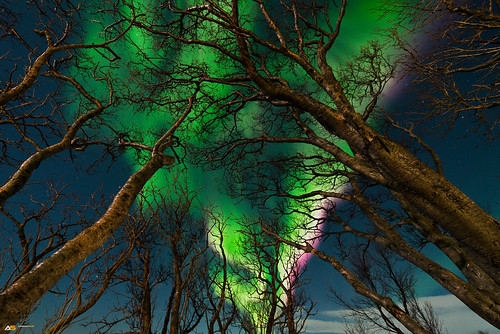