This image shows the tilting of Saturn towards Earth during the last 6 years - between Dec/2010 and April/2015 - since I started in astrophotography.

The bright spots near the planet's disk are some of its closest moons, appearing between the images. Despite the low quality of the first image, it is possible to observe a white smudge at Saturn's atmosphere - that was the great 2010 storm, that could be observed during a few months from Earth through telescopes.

The difference in quality between the images is due equipment upgrades and improvement of capture and processing techniques.

Saturn and Titan Together
https://www.flickr.com/photos/valeriekl ... 074890899/
Copyright: NASA / JPL / SSI / Val Klavans
Saturn Titan Together Val Klavans.jpg
You do not have the required permissions to view the files attached to this post.
Top

Rolando Ligustri wrote: Hello everyone. This time it's not an image only mine, but a picture made by summing the work more Italian and foreign amateur astronomers and then elaborated by Giuseppe Donatiello. Thanks to the sum of many pictures you could get a high signal-to-noise ratio, so as to highlight all the plots of this beautiful Nebula. authors of original image: Claudio Bottari, Ruggiero Carpagnano, Giuseppe Donatiello, Marco Favuzzi, Andrew Genualdi, Rolando Ligustri, Tommaso Martino, Federico Pelliccia, Andrea Pistocchini,Bert Scheuneman, Stefano Schirinzi, Tim Stone, Paolo Zampolini. total exposure time: 40 hours 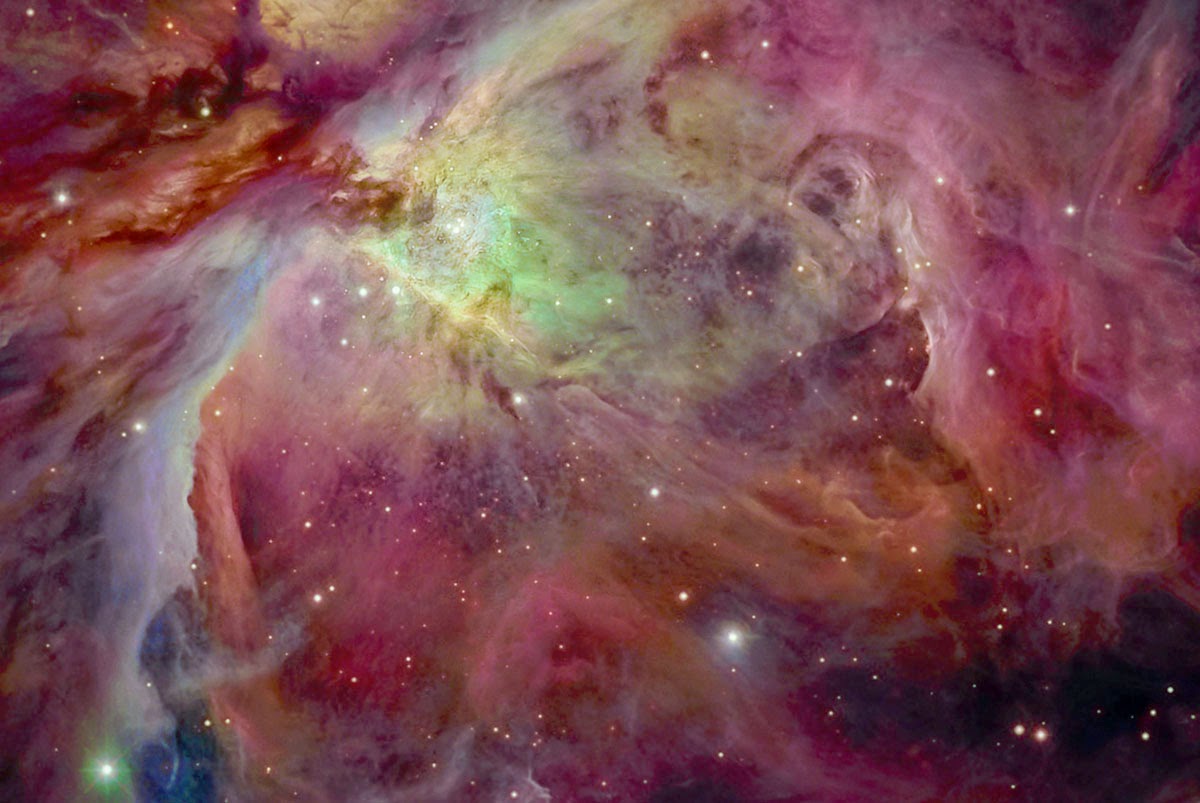 tres lunas II
538.jpg
539.jpg
540.jpg
You do not have the required permissions to view the files attached to this post.
Top

Iridium Flare 59 and the Milky Way

late of storm
542.jpg
543.jpg
544.jpg
You do not have the required permissions to view the files attached to this post.
Top

For your perusal M27
A Hubble Palette image of M27 comprising of Ha, OIII and SII. 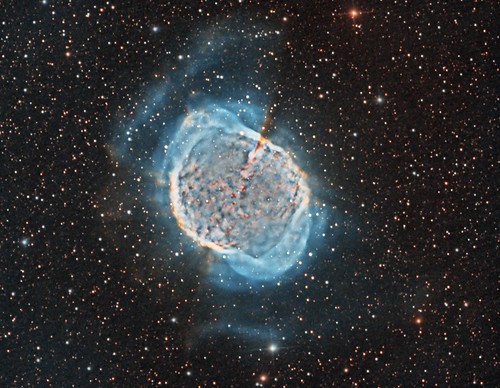 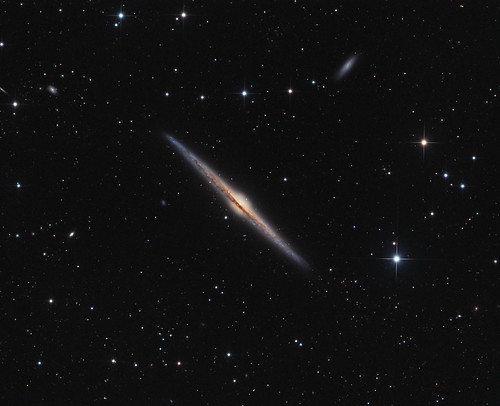 Between the Mediterranean sea and the volcano Etna, the upland of Argimusco stands towards the sky. An impressive and evocative place where different monoliths emerge from the ground. Recent studies demonstrated that the site has been used as a natural calendar in order to measure the seasons' cycle. In the next coming years the Argimusco could become the Mediterranean Stonehenge.
Top 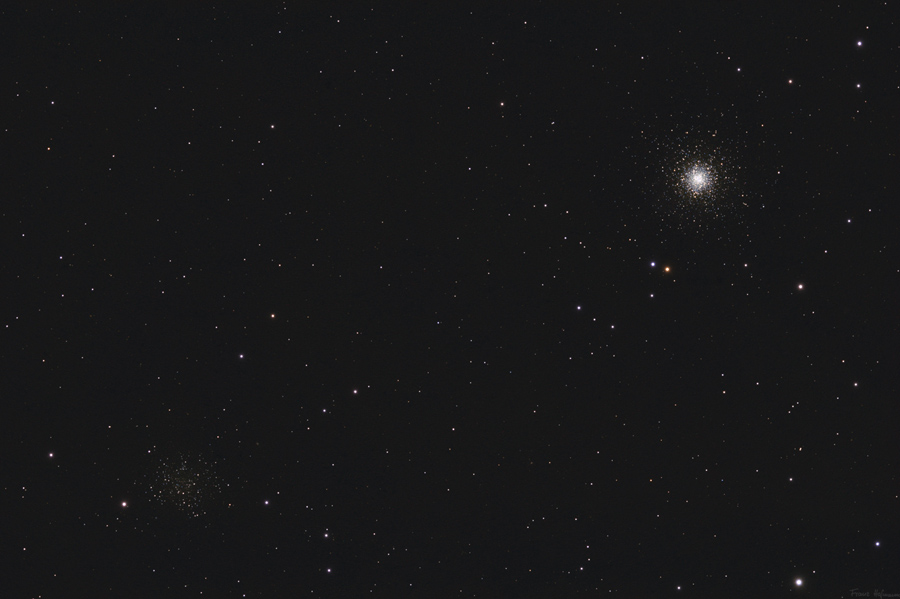 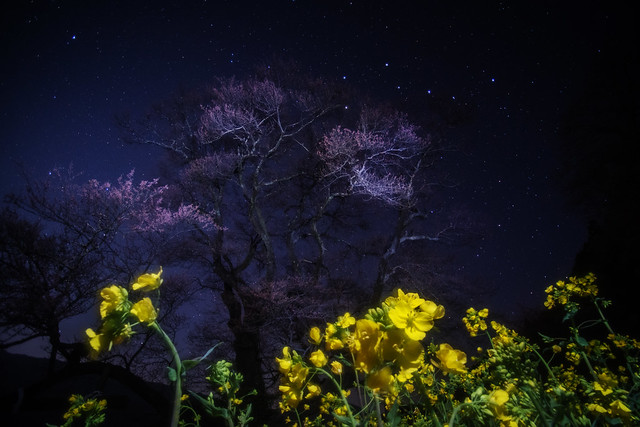 Kochi Prefecture Niyodogawa gourd Sakura
500 years old
This seed was staying in 8 months ISS from 2008.
After germination, the local elementary school students planted.
First flowers bloomed this year
Its flowers are 30m from this location
Top 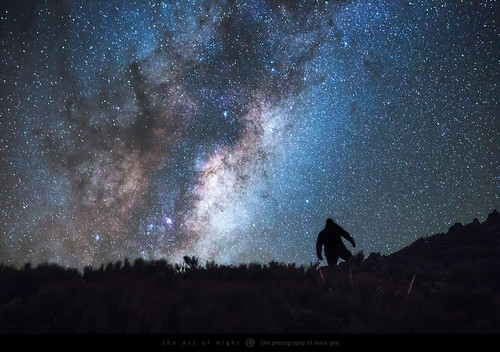 Primal Light by The Art of Night, on Flickr

When primal man first walked this Earth he would have been able to travel by starlight at night. There would have been no light pollution, and the bright galactic centre of the Milky Way would have been an incredible sight to see in the night sky. Thankfully there are still locations on Earth were you can experience this, but with two-thirds of the U.S. population and more than one-half of the European population having already lost the ability to see the Milky Way, it an experience that will be missed by many.
Top

Image with 47 hours of exposure to get the most detail around the nebula. 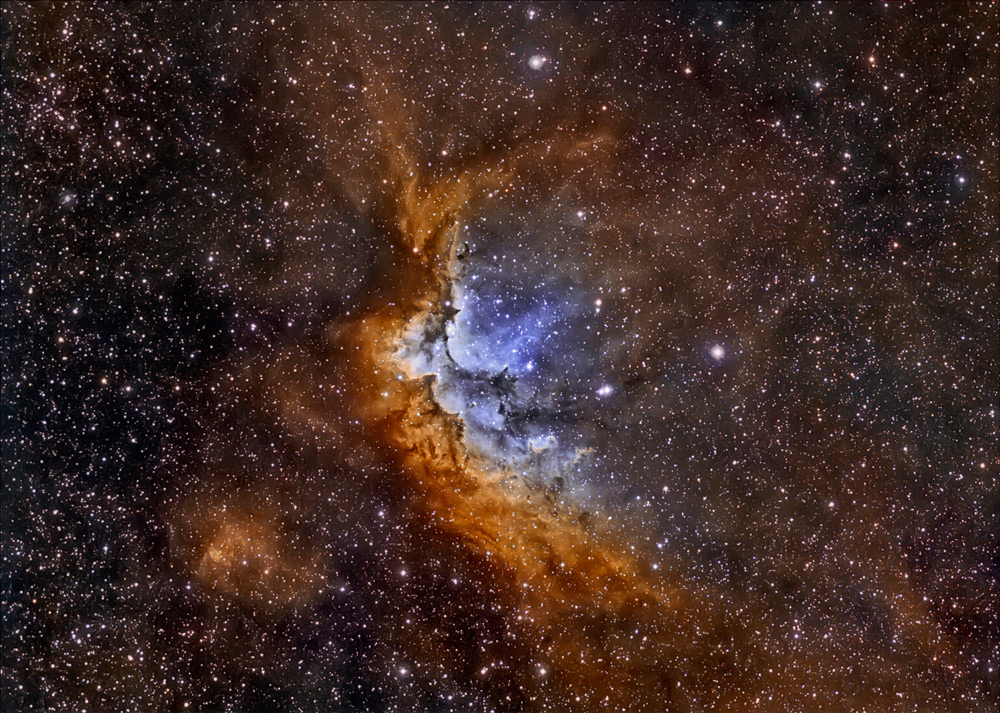 moon and saturn
532.jpg
cropped http://asterisk.apod.com/viewtopic.php? ... 84#p242125 , 11% saturn overexposed
You do not have the required permissions to view the files attached to this post.
Top