Today photo of the astronomical event of the year. On the picture, first moments of the transit registered in h-alpha band.

Mercury's Transit Observed in Puerto Rico. on May 9th, 17:02ut. now approaching the western limb of its travel.
You do not have the required permissions to view the files attached to this post.
Top

Transit of Mercury and the ISS, taken from Philadelphia: 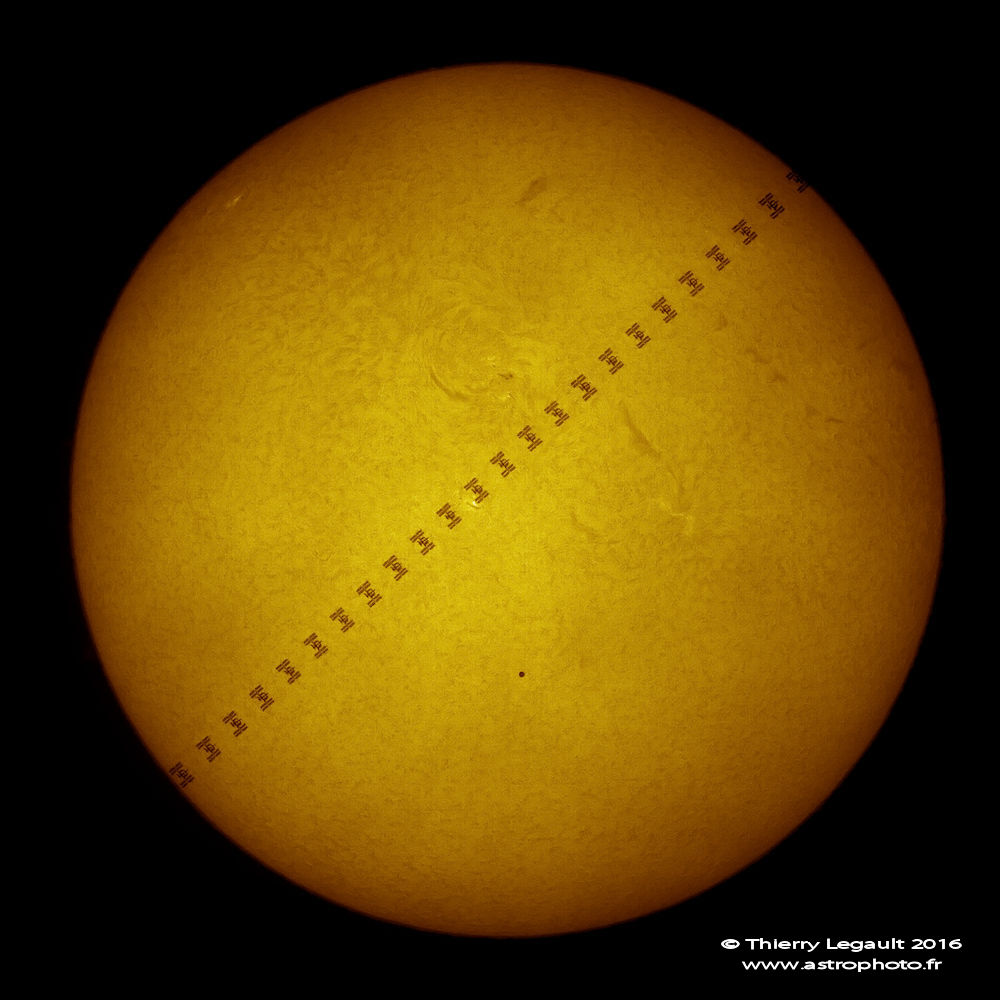 Click to play embedded YouTube video.
10 minutes after the transit of the ISS, I was under a thick layer of high clouds! I had to change the camera parameters even at the last seconds, because of the clouds that changed the brightness very quickly.

According to specialists, the plane is a Pilatus PC12. Altitude was about 500m, distance to me about 1000m (there is a small airport 2km north).

MercuryTransitSTullysml.jpg
Mercury and Our Sun
We had a brilliant view of Mercury in transit from Cornwall, Connecticut, USA
https://www.flickr.com/photos/79734303@N06/
Copyright: Scott Tully
You do not have the required permissions to view the files attached to this post.
Top 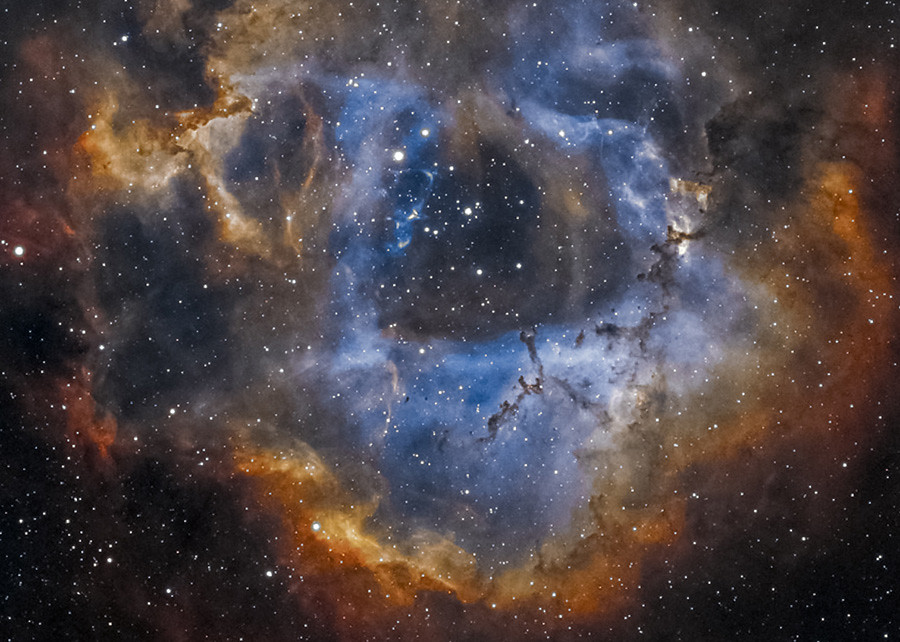 Yesterday I observed and photographed the transit of the Mercury in front of the Sun however the clouds and the terrible seeing prevented taking my expected photo sequence in every 10 minutes. However there were clear moments in the afternoon when the Solar disk could be photographed with my Dobsonian telescope.
Four years ago I also took photos about the Venus transit and last March I was amongst the lucky ones who could see the total Solar Eclipse from the Spitzbergen -- the biggest adventure of my life..

As I was using different cameras and lens I re-scaled the three photos. With the same Solar size the visible size of the inner planets and the Moon can be compared: 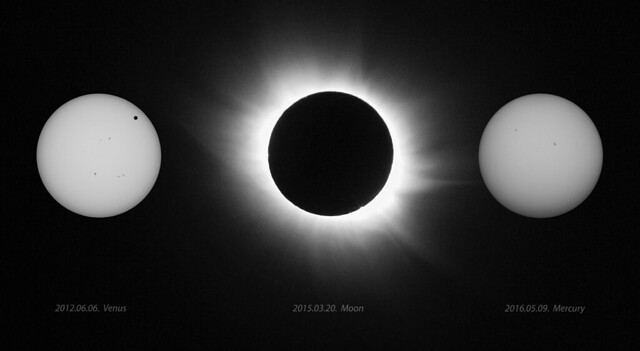 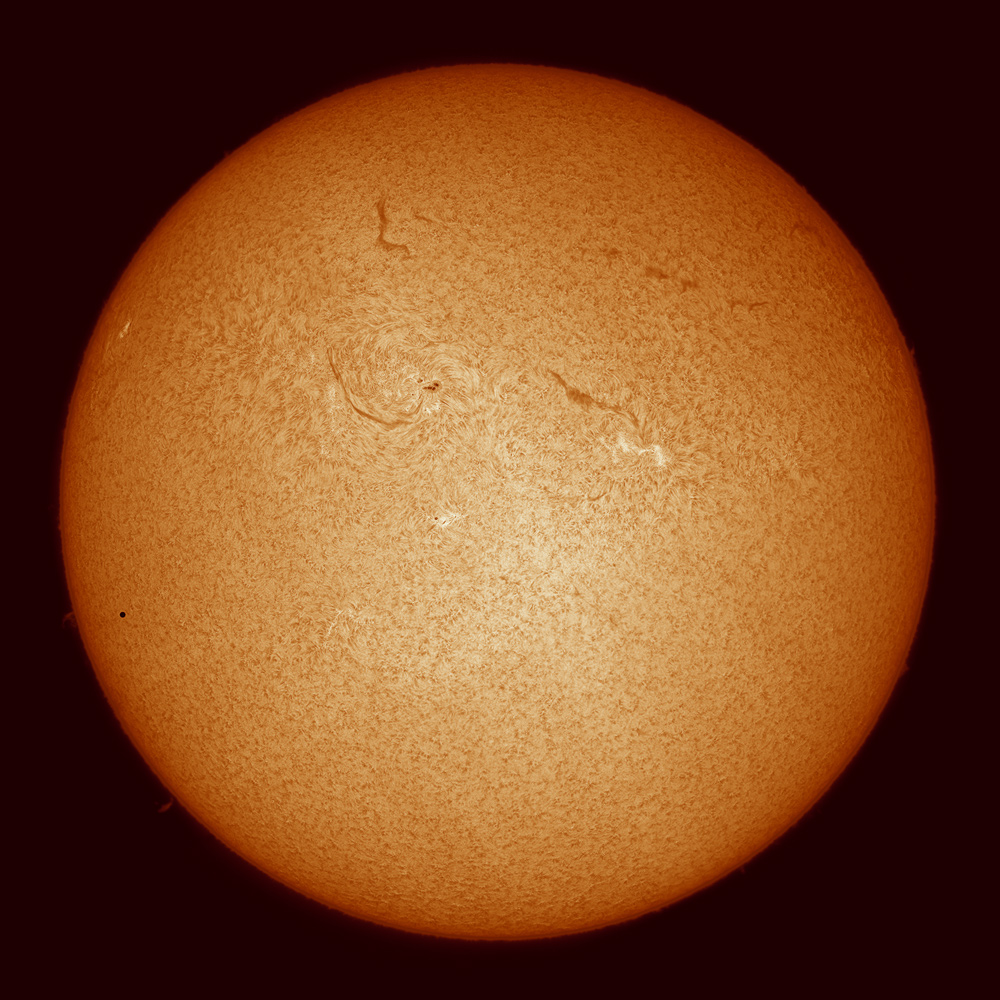 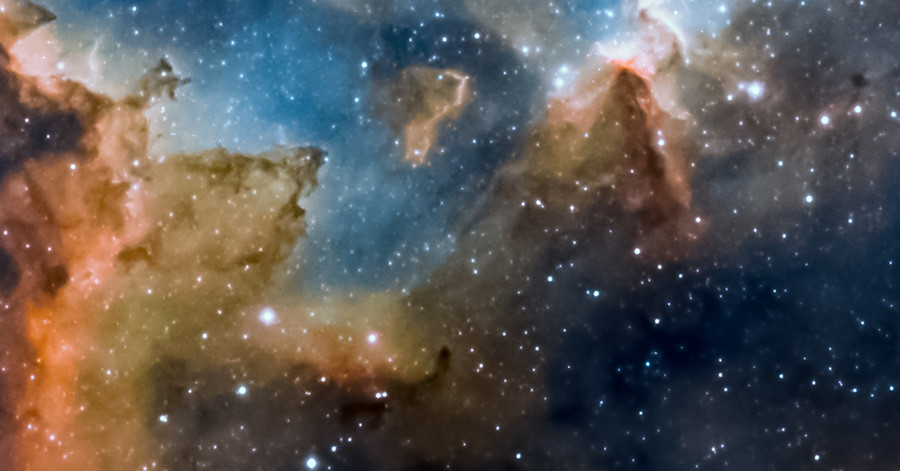 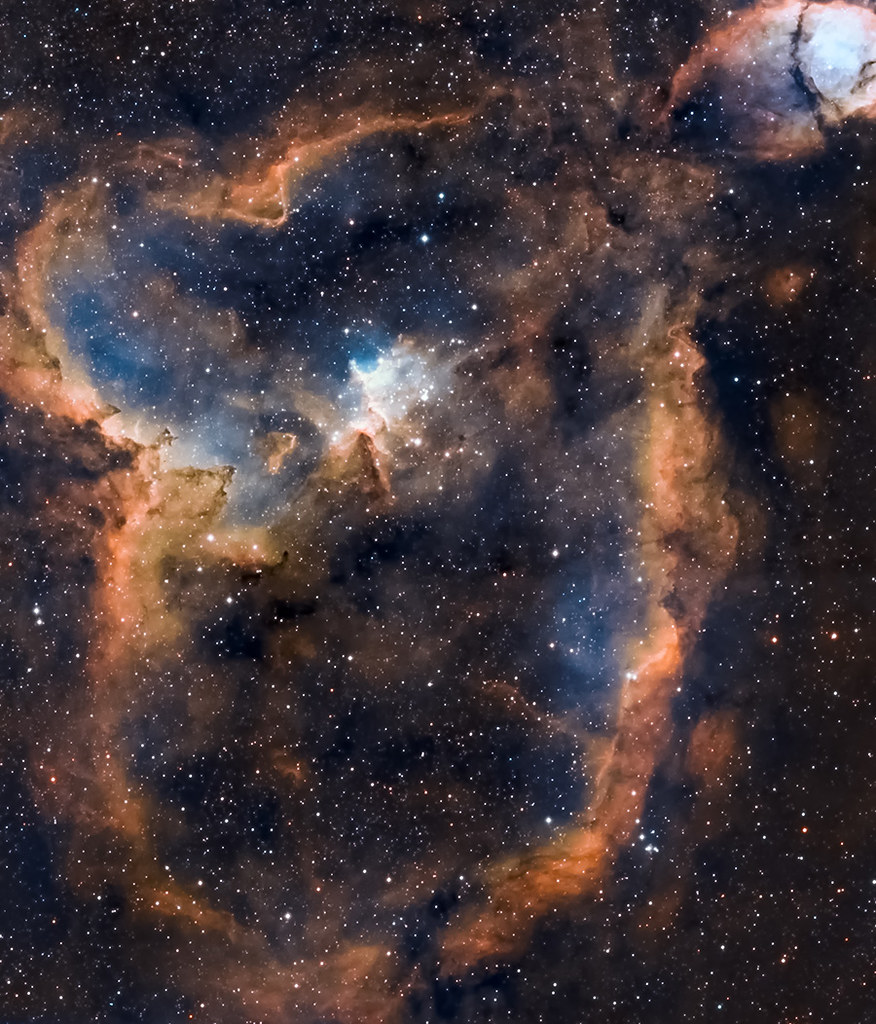 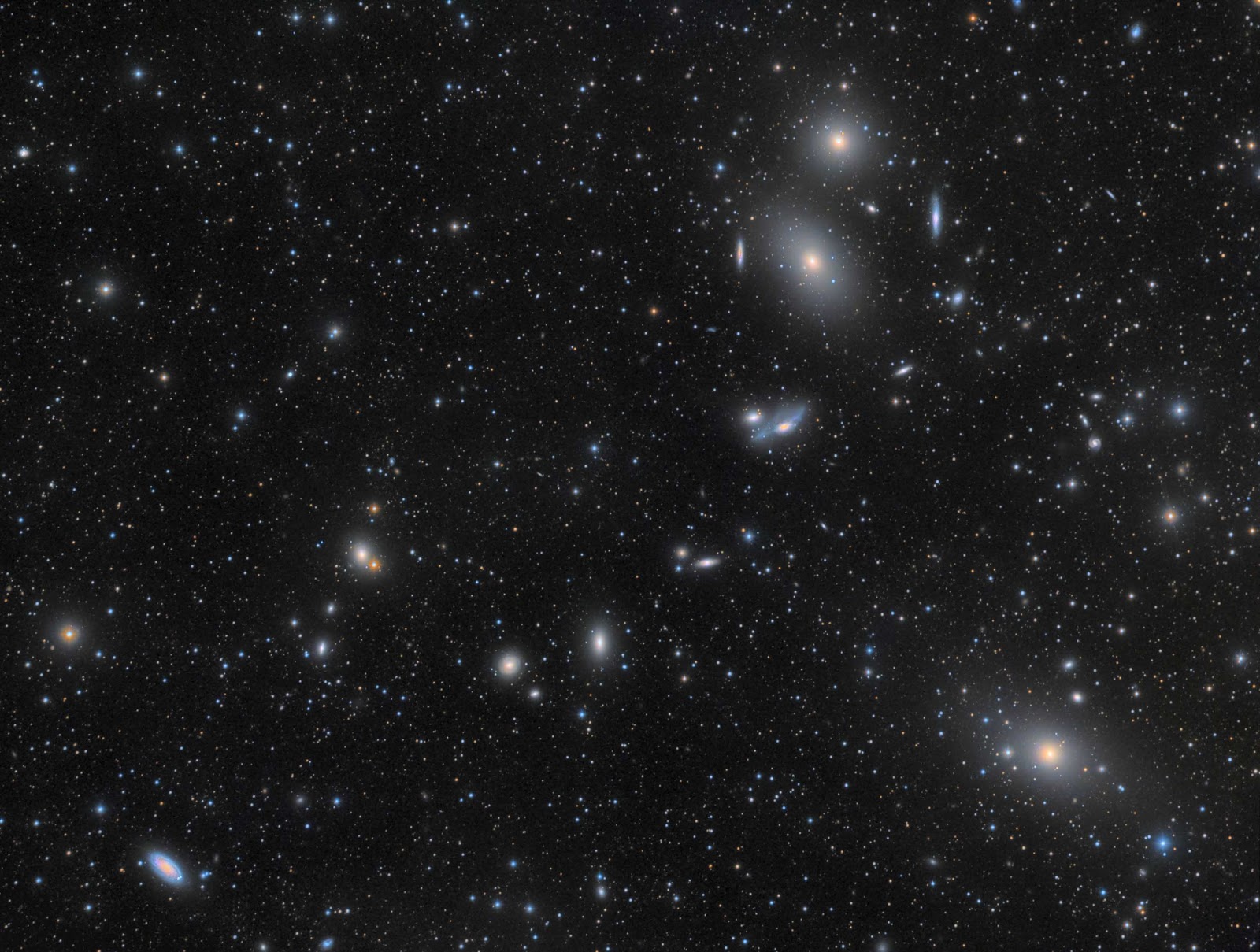 A crop on the double transit image, for more details on Mercury and the ISS 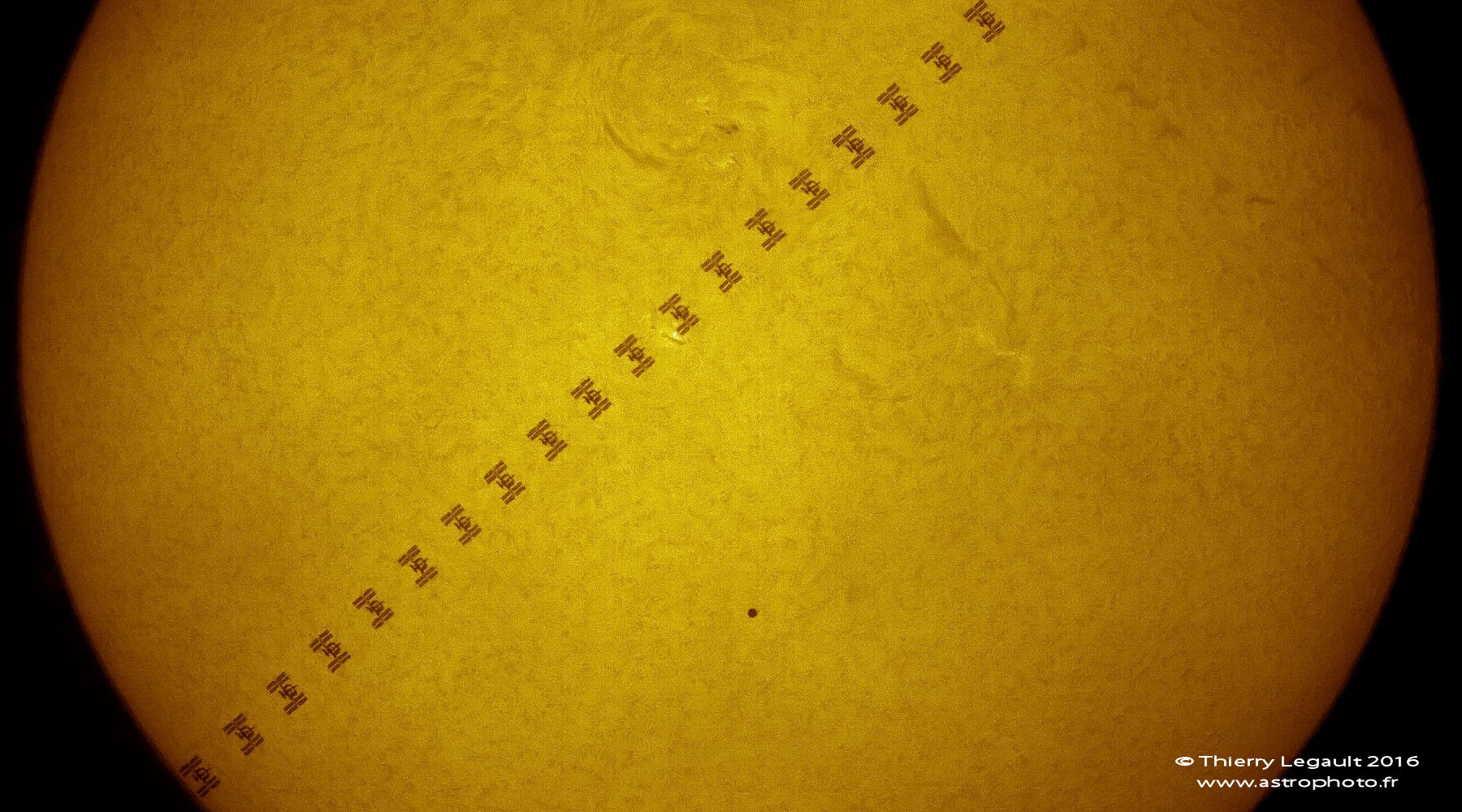 "Transit of Airplane" during the Transit of Mercury 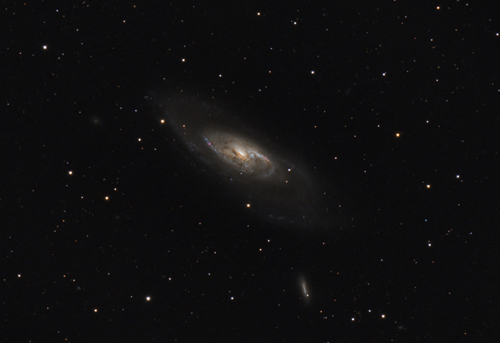 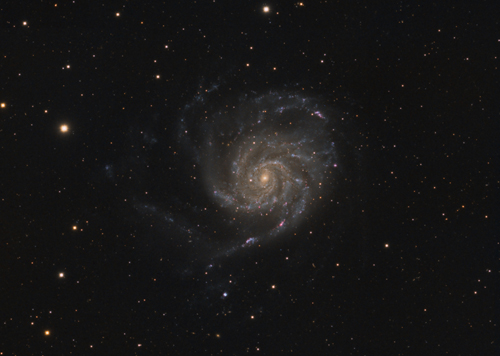 Mars on May 5th, 6th 2016. Cloud formations in the vicinity of the North Polar Cap (top).
You do not have the required permissions to view the files attached to this post.
Top 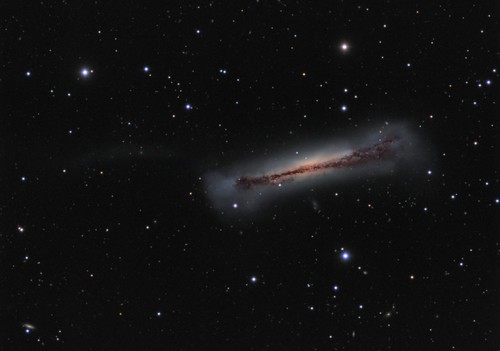 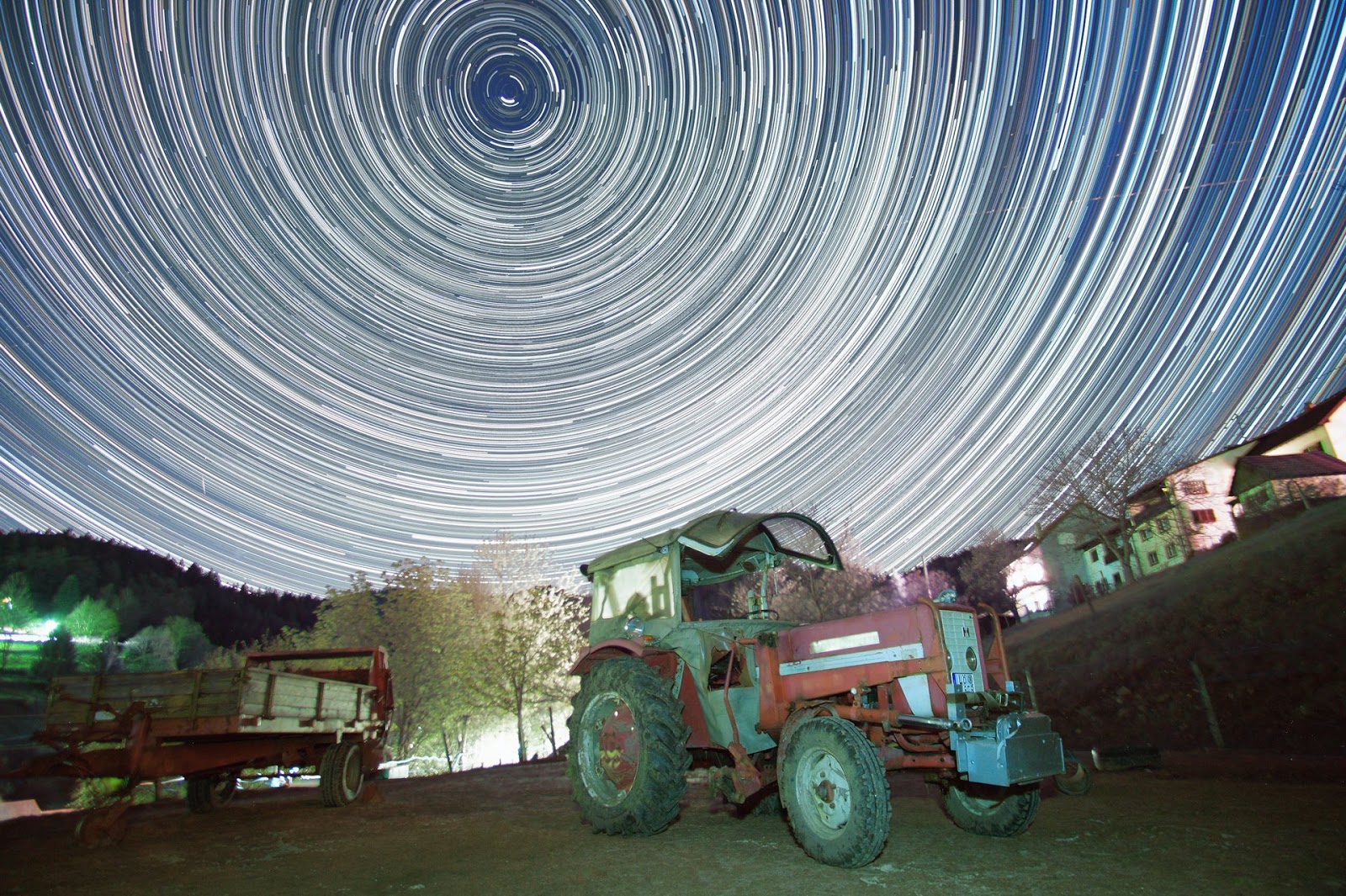 On top of Ulagan mountain formed by salt dome(Volgograd region, Russia) it is possible to find rocks of the Jurassic period, with fossil flora and fauna. It's single exposure image. The refocusing carried out during the exposure with closed lens cap. 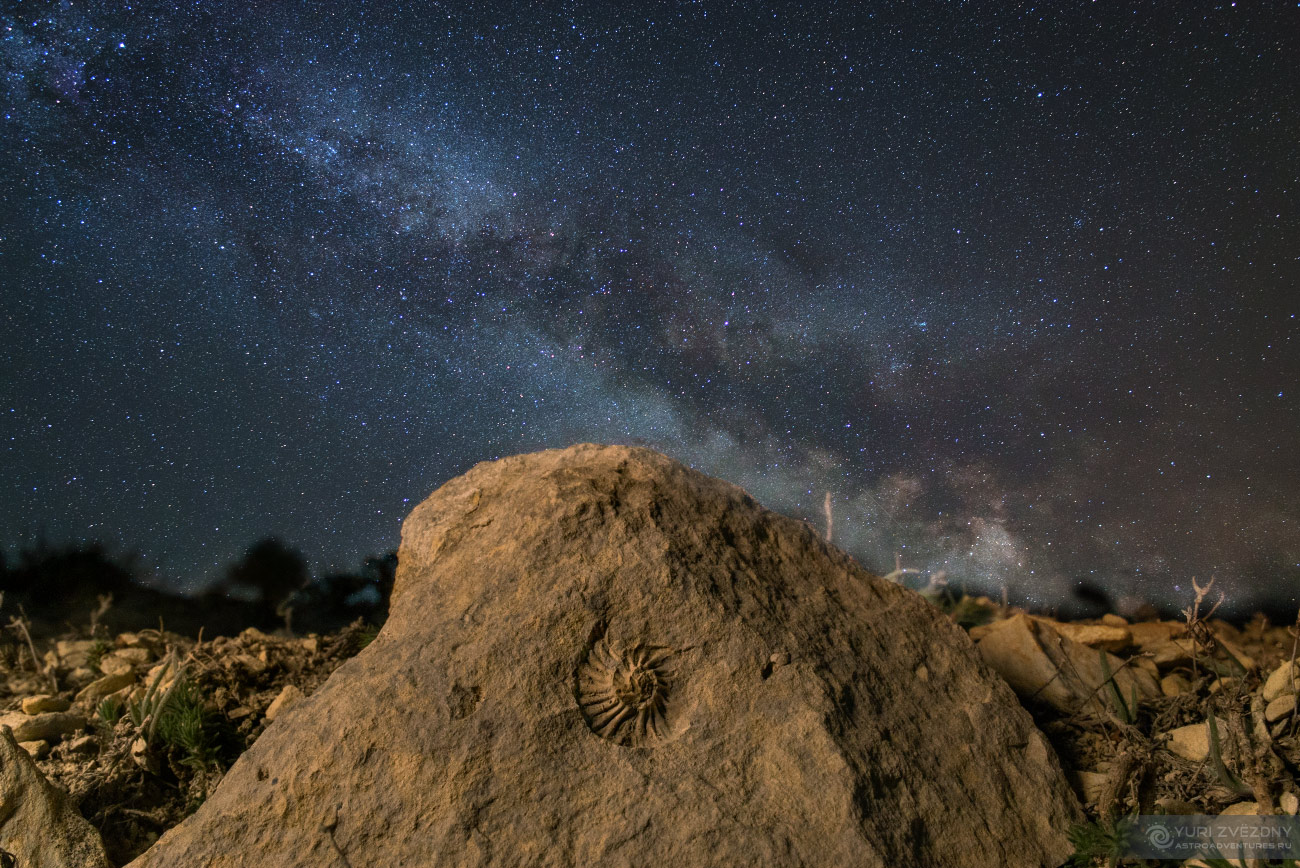