Series of images shot during the duration of the eclipse. Man was it a long day! My dad and I traveled from Texas to Glendo, Wyoming to view the Eclipse at Glendo State Park. During the eclipse, I shot a few photos every few mins. When totality hit it was insane! It was like someone flipped a switch. Glad I was able to capture the eclipse and travel with my dad. 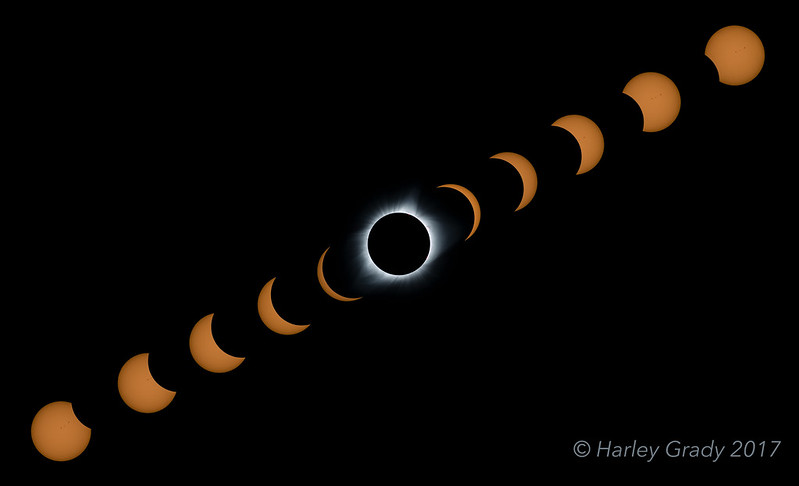 The Great American Solar Eclipse by Harles99, on Flickr
Top 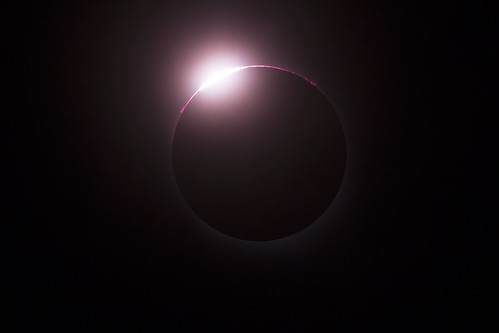 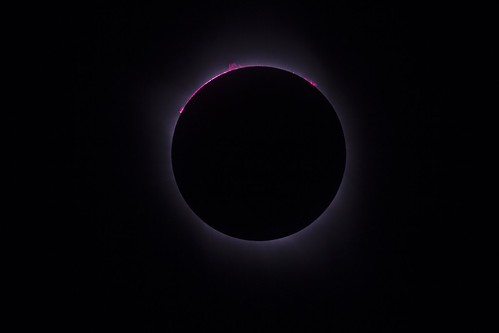 This is a single frame of a video of the flash spectrum at third contact.

It shows the transition from the emission lines of the chromosphere to the continuum of the photosphere.

The video is at:


Bob Minor
You do not have the required permissions to view the files attached to this post.
Top

This image is a composite of individual images taken at a one second interval at C2 and C3 to show prominences and a composite of images at multiple exposure times during totality.

Taken at Cambridge Idaho in a perfectly clear sky using an 80mm f6 triplet refractor and a Canon S1 camera under the control of Solar Eclipse Maestro.
You do not have the required permissions to view the files attached to this post.
Top

Images from August 21 Eclipse
http://www.gcollier.com
Copyright: Grant Collier
You do not have the required permissions to view the files attached to this post.
Top

6 Exposures Blended
http://www.gcollier.com
Copyright: Grant Collier
You do not have the required permissions to view the files attached to this post.
Top

I’ve seen this ‘Y-shaped’ outflows with the broad second hand on many eclipse images. Would that shape be stable for the duration (1h33m), and perhaps be a signature of sorts of the 2017 eclipse? It seems the three outflows in that configuration can be seen in Oregon photos as well as South Carolina photos.
Top

seq_500.gif
You do not have the required permissions to view the files attached to this post.
Chris 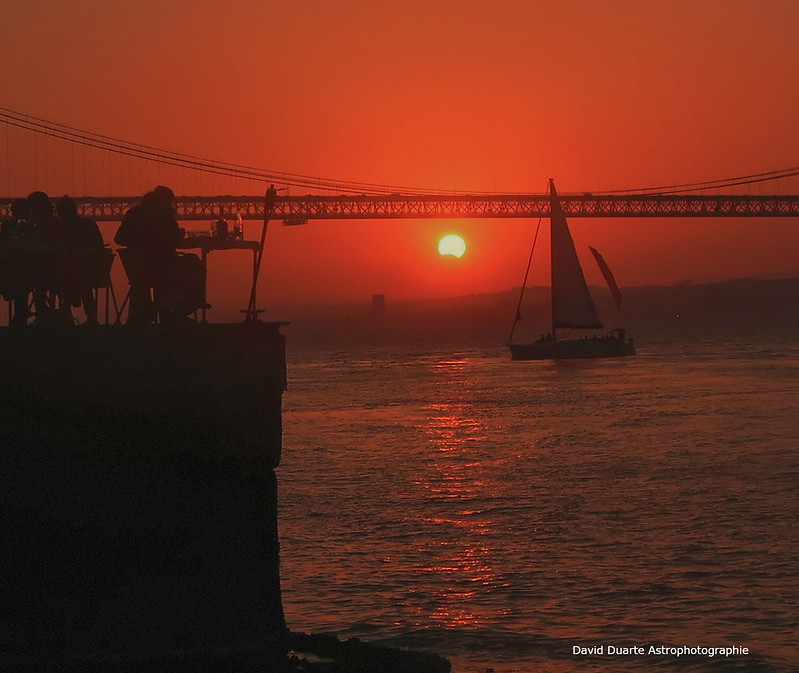 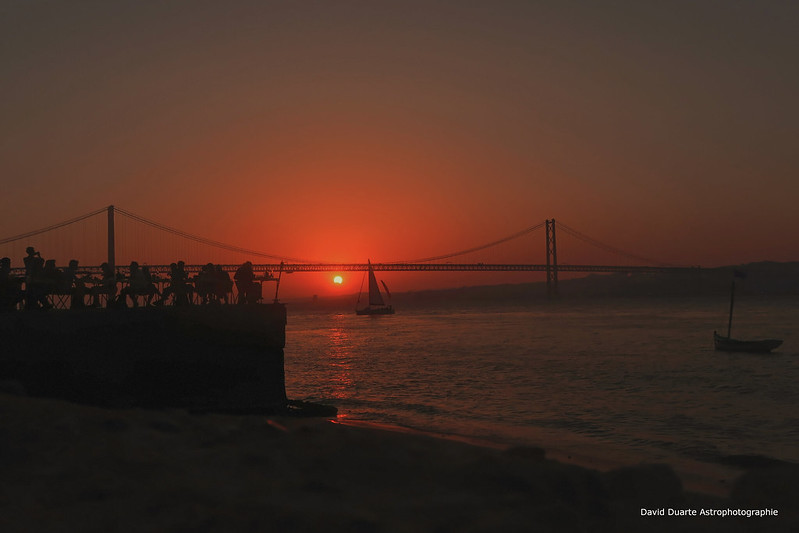 This was the view from the north of Scotland. The partial eclipse here was less than 2%. It was very cloudy over the UK and I may have been the only person in Scotland to witness this event!

Well, the eclipse is already almost a week ago and I had the time to start processing the data. Somehow I succeeded in getting exactly the image as I wanted it. I'm really happy with this result...

This image shows the totality phase from start to end, about 2 minutes 16s caught in one image. The images were taken with a Nikon D810a with a Nikon 300mm f/4 lens and a Nikon D5100 with a Nikon 70-200 f/4 lens on a Skywatcher Star Adventure mount.

The central image is a HDR composition consisting of 8 images taken during totality. 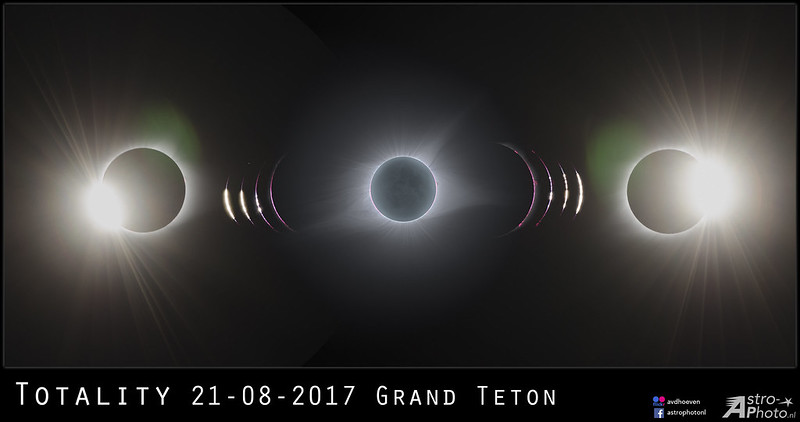 This is a HDR composite from 8 images taken from Terreton, Idaho. I used a Takahashi FS-60Q, a Canon EOS 6Da and an Skywatcher Star Adventurer. Image combined with Adobe Photoshop HDR Efex 2 plugin.

I made a somewhat version of my image, submitted earlier.

Great Solar Eclipse Aug. 21, 2017 Casper (WY-USA)
A composition of an HDR processed image of the corona and a lapse before the second contact with the diamond ring.
It has been a great, unforgettable show in my life.

Luigi Fiorentino
Italy
You do not have the required permissions to view the files attached to this post.
Top 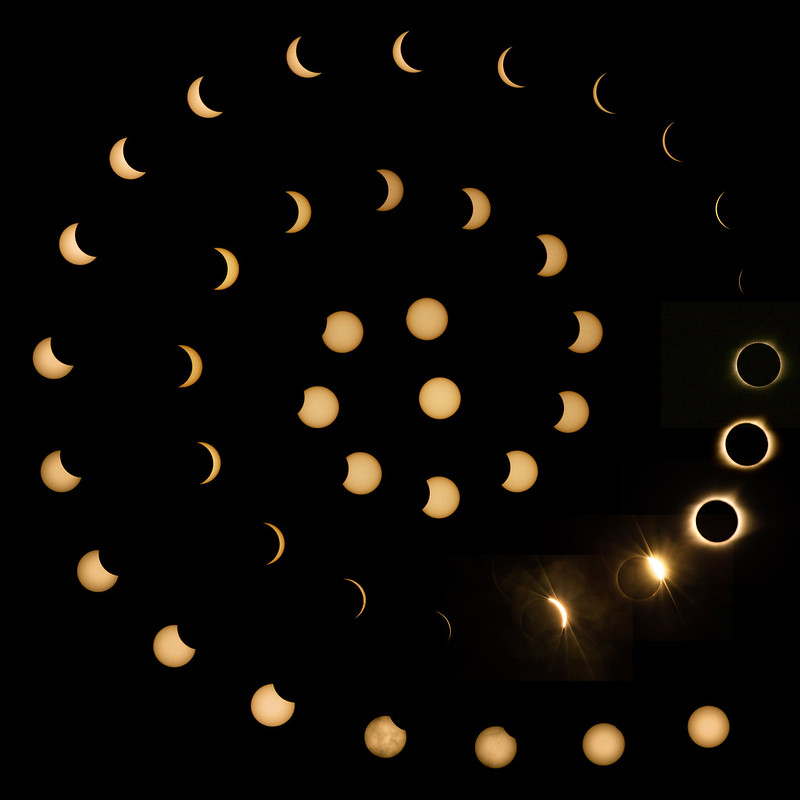 Ring around the Ring
Colourful Coronae occurred during both C2 and C3.

The Atmospheric optic appeared with the Diamond ring from the refraction of either the smokes of wildfire (happening around the time in Oregon and Canada) or from the ice crystals in the high clouds. 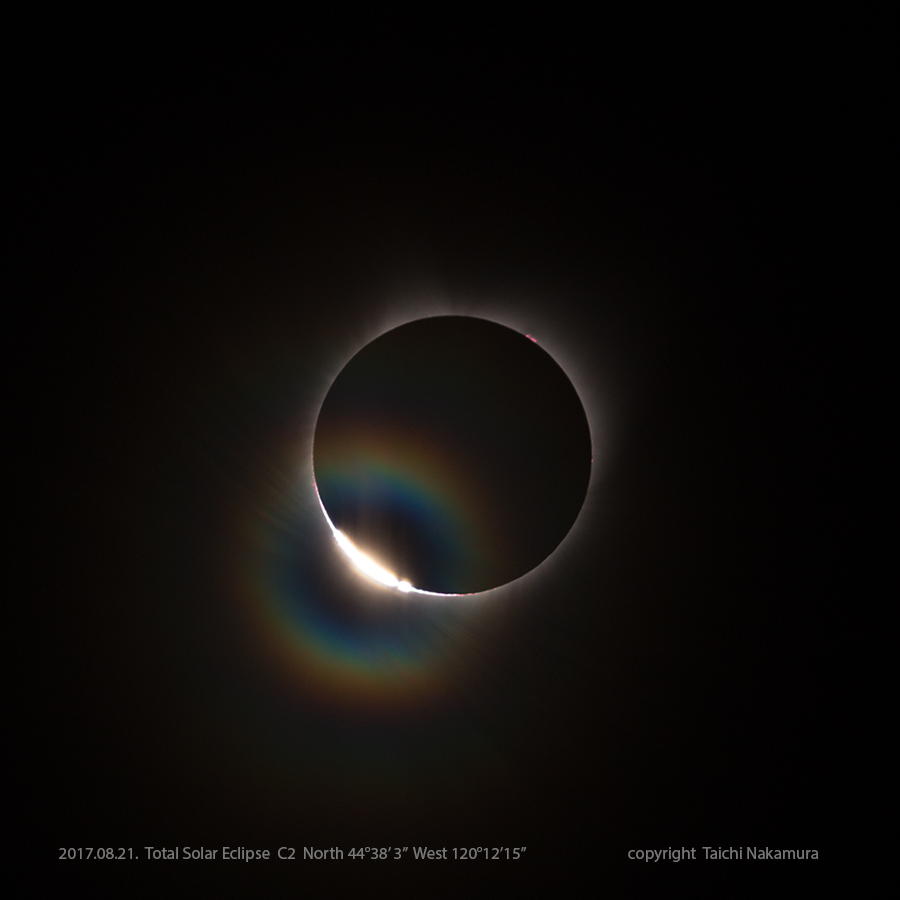 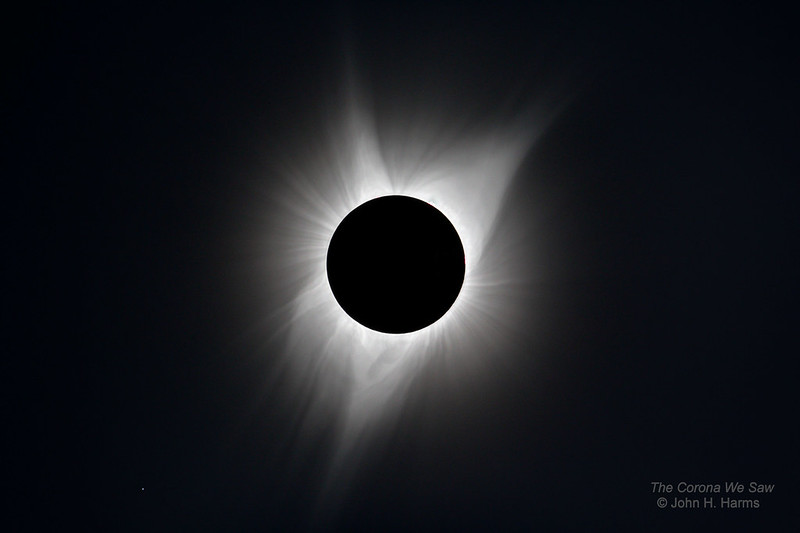 (Re-posting this after an interior URL broke on my August 29 post; I could not fix it because I was past the editing time limit.)

In a way, this image was 38 years in the making. When I viewed the 1979 total solar eclipse near Goldendale, Washington, my first impression was that all the eclipse photos I had ever seen had lied to me. None of them came anywhere near capturing the stunning beauty of the celestial sight. The range of corona brightness was just too wide to capture in a single photo, even though I could plainly see the whole thing with my eyes.

This time, from Salem Oregon on January 21, I resolved to do better. Armed with a Canon 450D and a 400mm Canon L-series lens, I planned to capture an HDR image that better conveys what we see with our eyes when we gaze upward at the eclipsed Sun. Photomatix Pro was used to process 12 exposures ranging from 1/4000 sec to 1/2 sec (ISO 200, f/11). To compensate for the Moon's motion relative to the corona during those 12 exposures, I chose the 1/60 sec shot from the sequence for the Moon's silhouette. For Regulus, I used the 1/8 sec shot. Full resolution version here.

I declined the temptation to show things that could not be seen with the naked eye, like earthshine on the Moon's face. In short, my goal was to convey, as much as I could, the incredible grandeur of the vista I remember seeing with my own eyes when I gazed upward on January 21.
Top

My family enjoying the spectacle of the eclipse.
This is a composite of individual images from a small telescope ( 80mm f6 refractor) superimposed on a wide field view of the eclipse.
The timing of the partial phases is chosen to dramatize the buildup to totality.
You do not have the required permissions to view the files attached to this post.
Top

The Great American Eclipse 2017
with Regulus and other stars in the background.

sebastian@voltmer.de
http://www.astrofilm.com
You do not have the required permissions to view the files attached to this post.
Top
84 posts