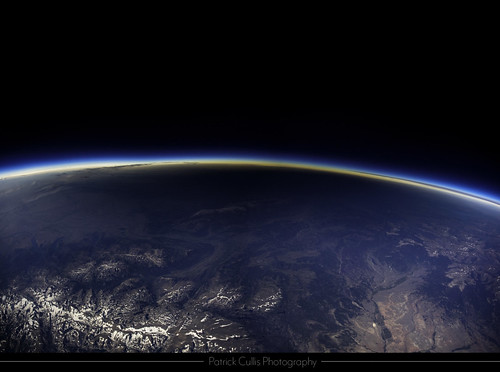 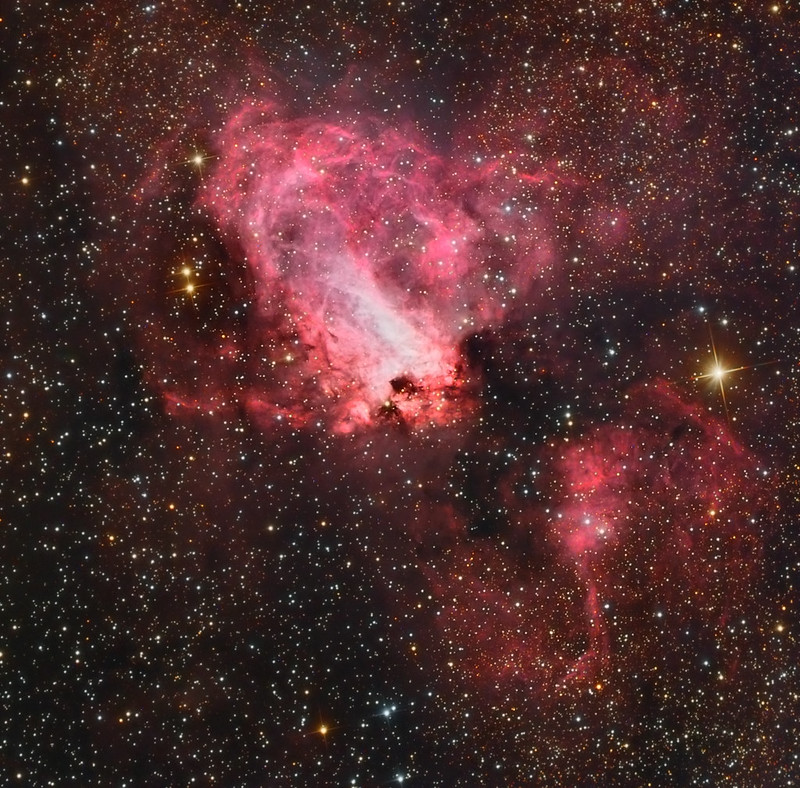 Paulee97 wrote: ↑
Wed Aug 15, 2018 10:55 am
One beautiful wish
Copyright: Pavel Váňa
This photo was captured at Astronomická expedice Úpice (www.expediceupice.cz). In the picture there are many objects like Chi and h Persei, Heart and Soul nebulae, Perseid and commet 21P/Giacobini/Zinner. These objects are located near to the radiant of Perseid meteor shower so I hoped that I will capture some meteors.
2ufsj9t[1].jpg
http://i67.tinypic.com/2ufsj9t.jpg
For higher resolution see http://tinypic.com/r/whmipx/9. 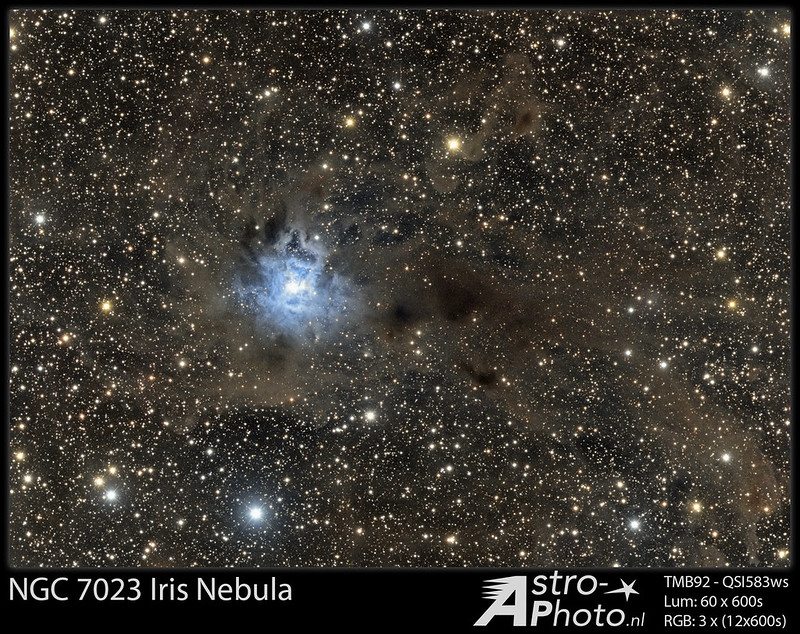 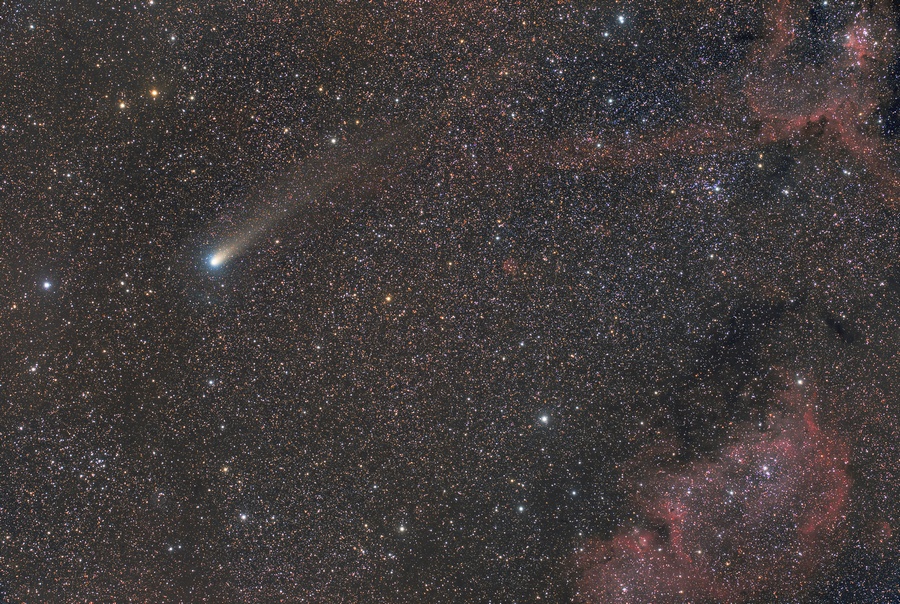