Re: Mr Sun was eclipsed

Delightful, Aldo Mottino! Say hi to your grandchildren from me!

Hey, if you are bored of the wonderful-indeed solar eclipse photos here is a minimalist moonset photo captured yesterday:

Sharpless 2-1 and Vdb99 in Scorpius

This fabulous colourful bit of sky is located in one of the claws of Scorpius, not far from the more well known Rho Ophiuchus dust cloud around Antares. It combines lots of faint dusty blue reflection nebulae, spread across the field like spider web, with an extensive field of faint red H-alpha emission nebula. 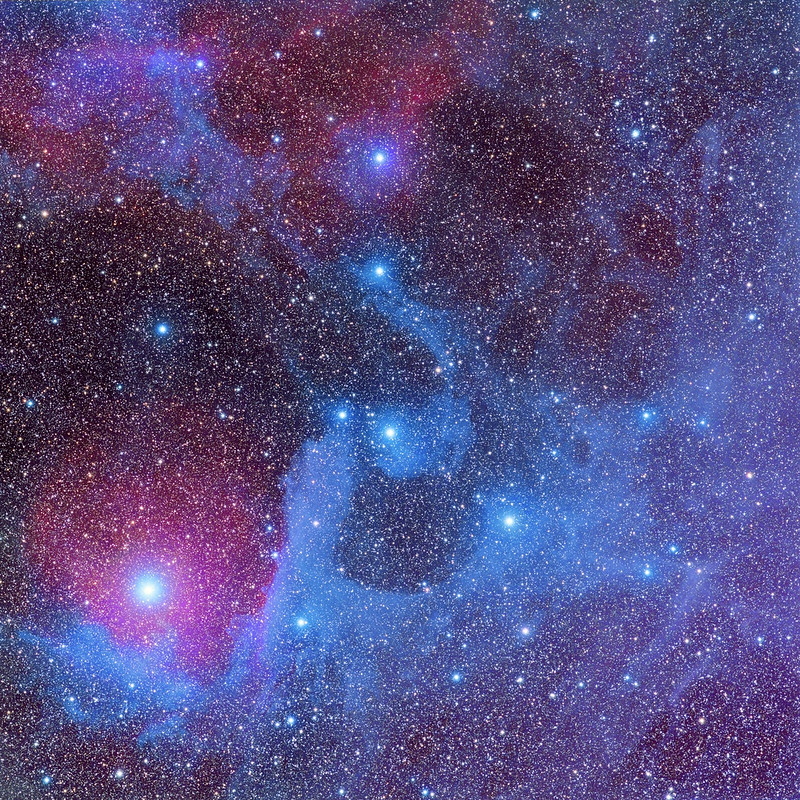 Watching the sunlight dissipate the twilight deepened into blue sky when two meteors flashed over the summit of Teewinot. We didn’t have the camera out but the subtle green flashes were recorded into memories.

I returned at 2:30am hoping our galaxy’s center would align with the three mountains of the Cathedral group. With sunlight hidden behind the earth’s curvature starlight was the sole illumination. Cloud systems continuously formed on the summit of the Grand Teton.

The sun’s brightness hits the earth at angles with directionality, loudly carving brightness and shadows into our vision. Conversely, starlight’s photons rain upon the land in an even mist, light from the entire sky. The dark 360 degree dome is the source of the mountains’ and lake’s luminosity. Some of those photons began their journey 25,000 years ago in our eyes, instantaneous for a photon.

Delicate shadows can be seen from the star clusters of the milky way’s core but the effect is subtle. Starlight is virtually contrast-less. It’s smooth and quiet, almost impressionistic. With patience and calmness our eyes can open enough to catch faint glimpses of this archaic light.
Last edited by marctoso on Fri Jul 05, 2019 6:39 pm, edited 1 time in total.
Top

Details at http://www.astrobin.com/413913/
You do not have the required permissions to view the files attached to this post.
Top

Our neighbours in space with whom we will one day melt to an elliptical galaxy. Image recorded using my mobile setup with 6inch APO Triplet refractor and full format DSLR in the past week:
You do not have the required permissions to view the files attached to this post.
Top

Total Solar Eclipse of July 2, 2019
www.alsonwongastro.com
Copyright: Alson Wong and Catalin Beldea
My_Picture.jpg
You do not have the required permissions to view the files attached to this post.
Top 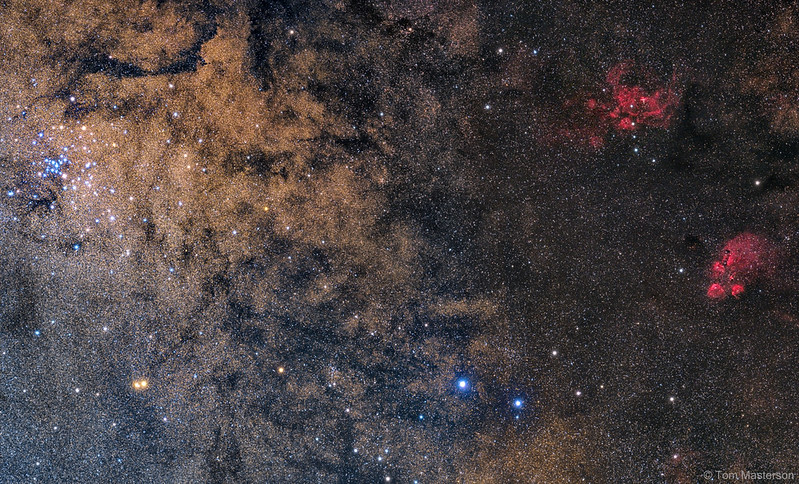 From the Cats Paw Nebula to the Ptolemy Star Cluster by Transient Astronomer, on Flickr 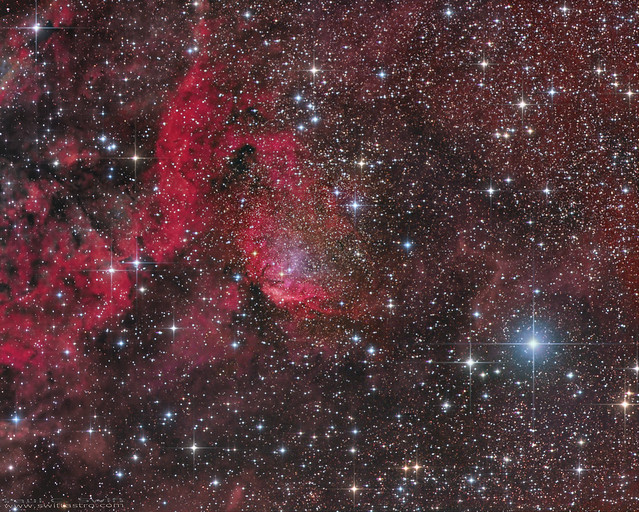 The Tulip Nebula by Paul C. Swift, on Flickr
Top 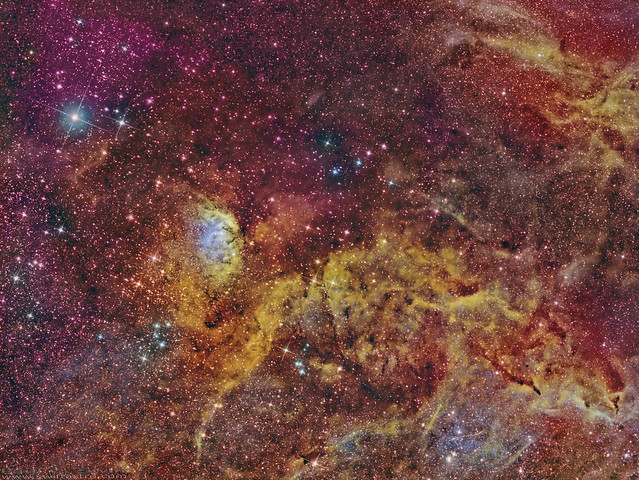 The Tulip Nebula in Narrowband by Paul C. Swift, on Flickr
Top

Re: Mr Sun was eclipsed

Delightful, Aldo Mottino! Say hi to your grandchildren from me!

Thank you so much Ann!
Aldo
Top

Locals and eclipse-seekers on the hill above Ulapes, La Rioja, Argentina July 02, 2019

Next attempt I may like to be closer to my foreground subject... This is about 2km away. Without using my best tripod/lens (portability reasons), and with this slightly "off" positioning, I almost couldn't bring out the people in this result. But at 300mm, significant cropping, and a little tweaking, it worked... 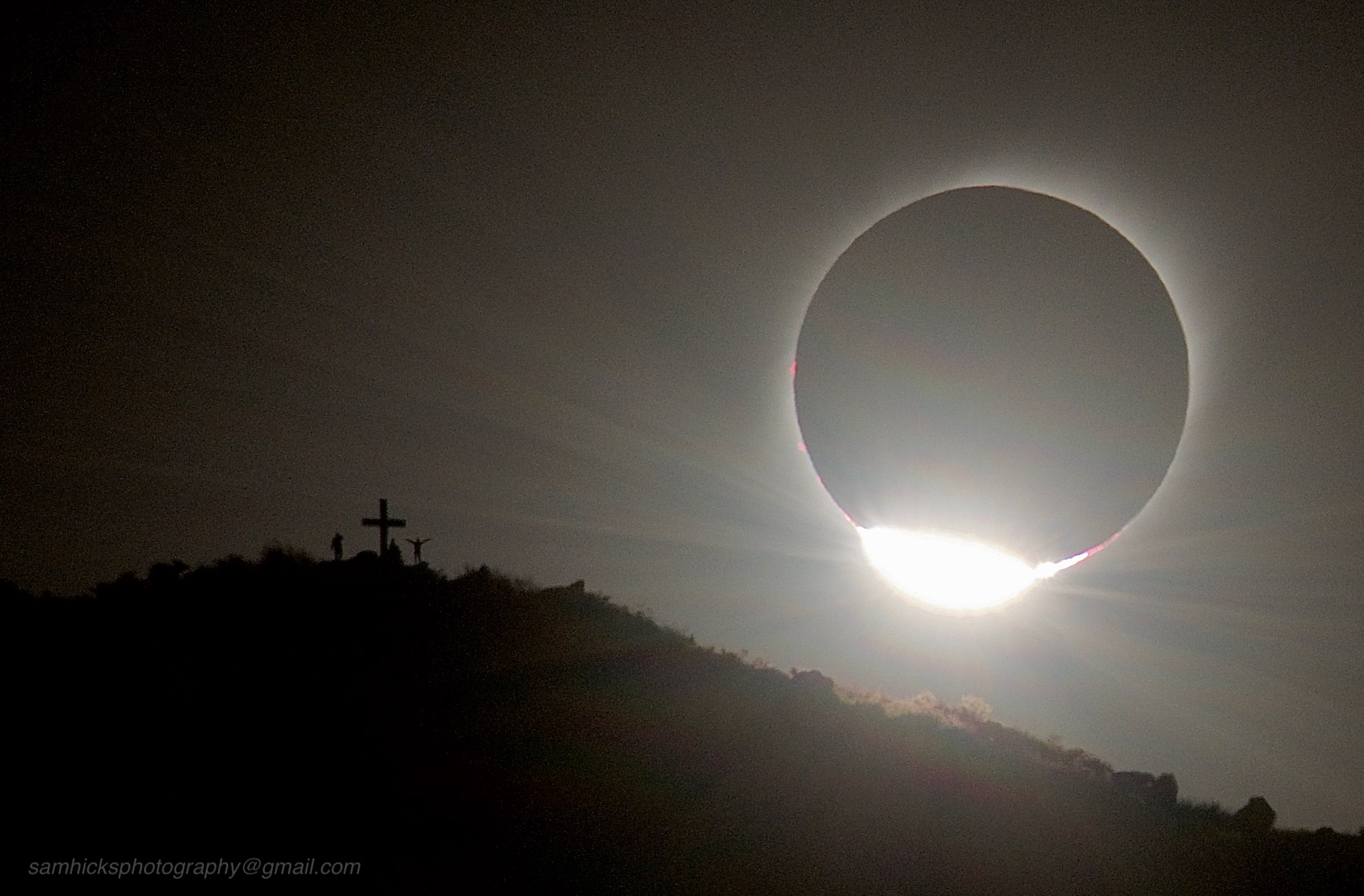 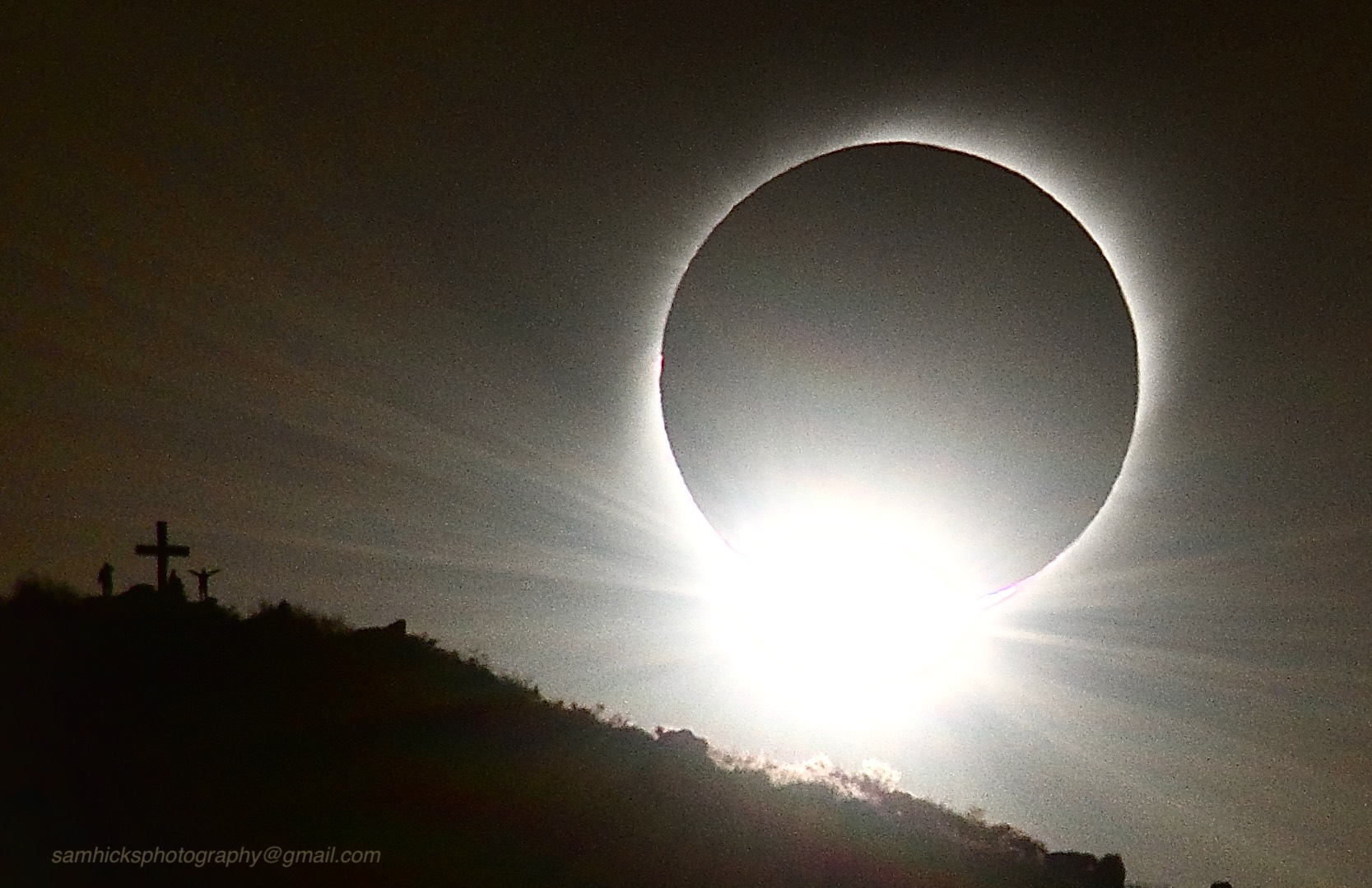 Here is my HDR version of the 2019 eclipse. Combination of bracketed exposures from 1/8000s to 4s. From Punta Colorada, Chile.

I forgot to link the hi-res version:

Nick Pavelchak
http://www.astrobin.com/414315/?nc=user
You do not have the required permissions to view the files attached to this post.
Top

A big interstellar cloud in the constellation Sagittarius an birthplace of stars like the well known Orion nebula.
Imaged with my mobile setup - 6inch APO Triplet and full format DSLR very low on the horizon (13-18°) in my location:
You do not have the required permissions to view the files attached to this post.
Top

Nothing necessarily that spectacular, but these are my first light images with my QHY247C and I'm excited about them. OSCs have come a long way! Enjoy. Inline images are what are inlined. 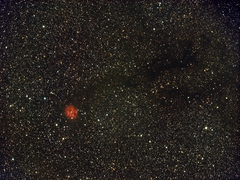 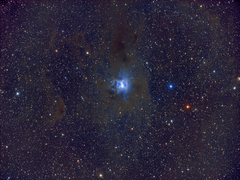 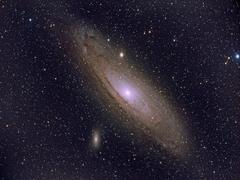 Capture details on each of these images can be gotten here:

Photographer : George Chatzifrantzis
You do not have the required permissions to view the files attached to this post.
Top

https://www.astropixels.fr/storage/orig ... ull-WM.jpg
You do not have the required permissions to view the files attached to this post.
Top
128 posts