Hello! First I apologize for my English since I am using a translator. It's my first post, sorry if I'm doing it wrong

Researching the lunar craters I came across a photo that captured a great work by TOM GLENN, he had taken a capture of the moon in southern California, USA on September 21, 2019. When I see the photo I immediately He recalled that a short time ago he had seen a very similar photo taken by EDUARDO SCHABERGER POUPEAU in San Rafael, Mendoza on February 2 of the current year.

At first it made me doubt about Eduardo. I honestly thought that the photo had been stolen because of its great similarity. That's how I went back to look for her and to my surprise something completely unexpected happened! The photos seemed familiar to me because they were practically the same. With the difference that one was taken in a dwindling phase and another in a growing phase, which gave it an exciting characteristic.
It turned out that the Argentine unknowingly had taken a photo almost of the same characteristics as the American a few months later with the great detail that both photos complement each other in a phenomenal way.
Immediately do not hesitate and I went to do the assembly. I took the 2 borrowed photos, opened my photoshop and this is the end result. The truth is that when I realized what I was seeing I couldn't believe it ...

2 uniquely connected photos taken in distant places with the same intention.
I was just a simple link between them. 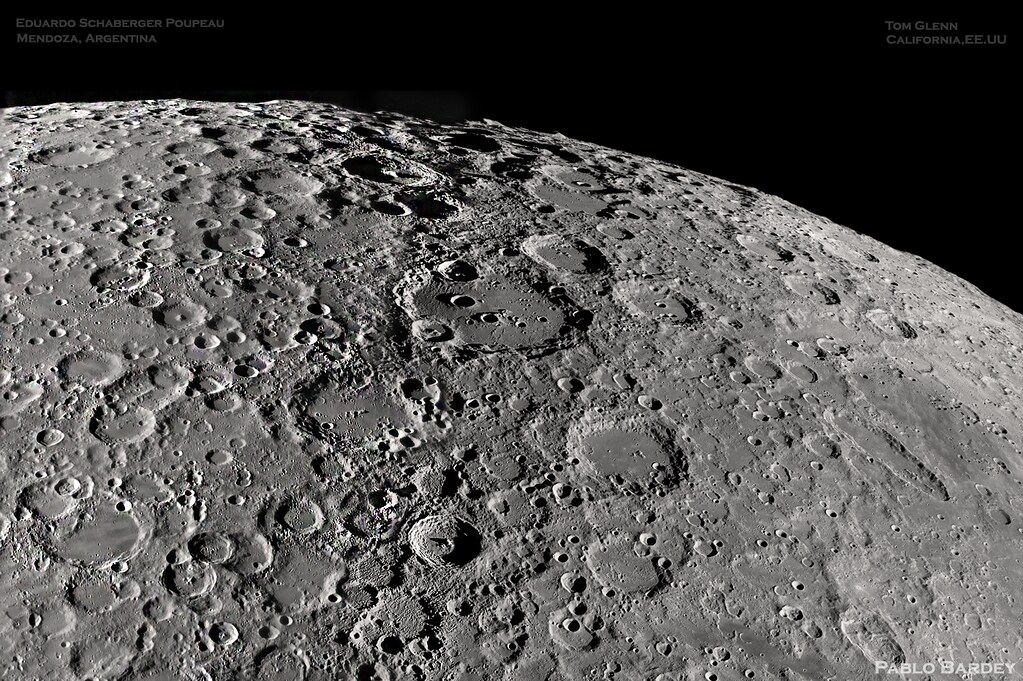 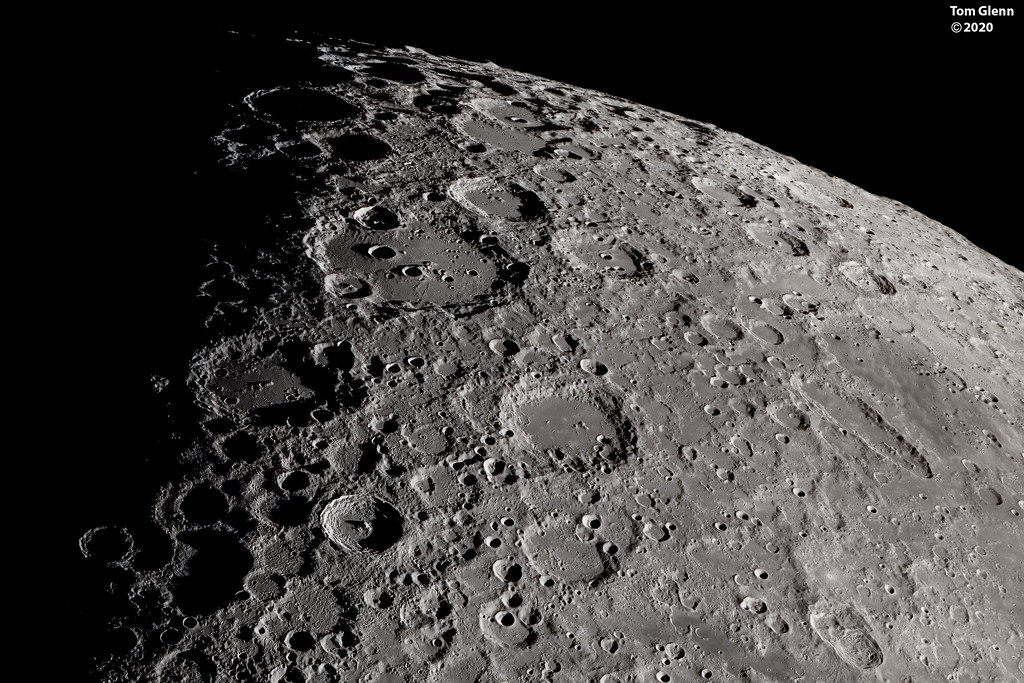 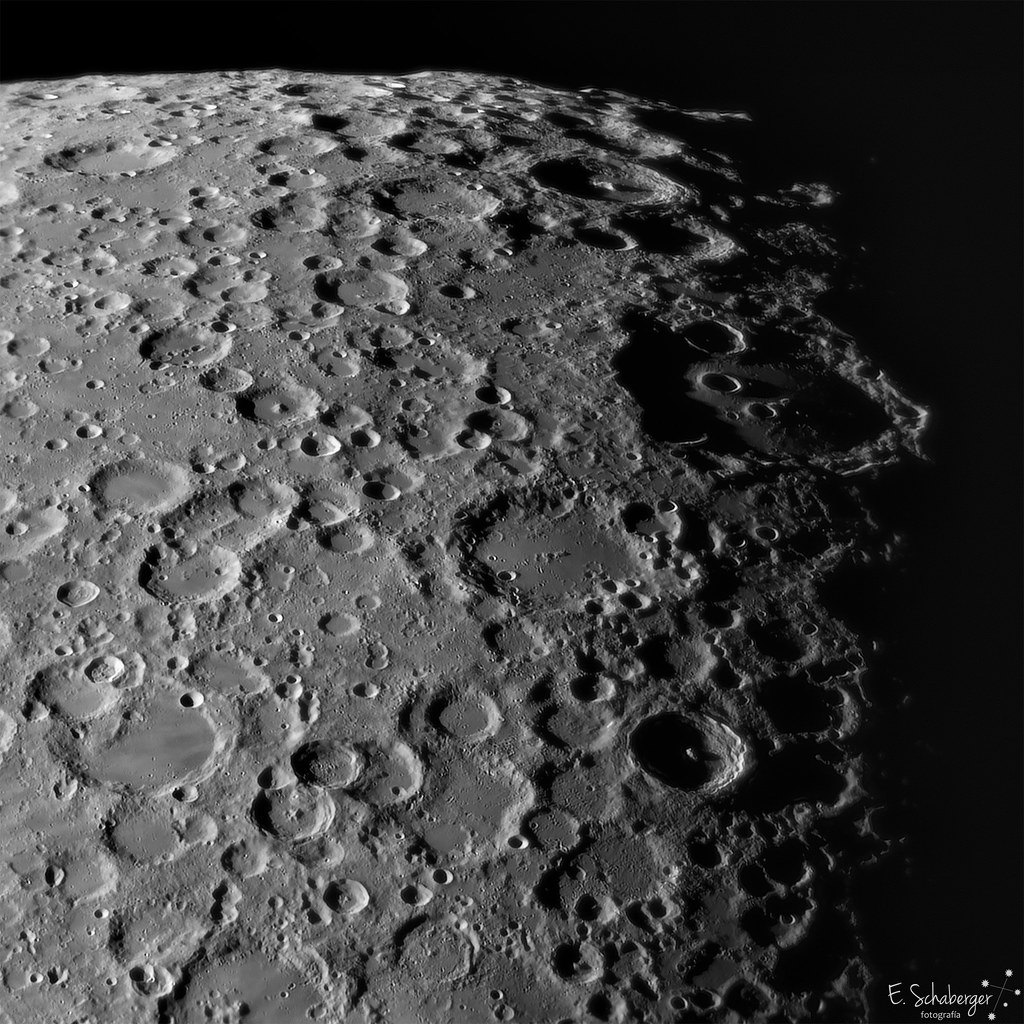