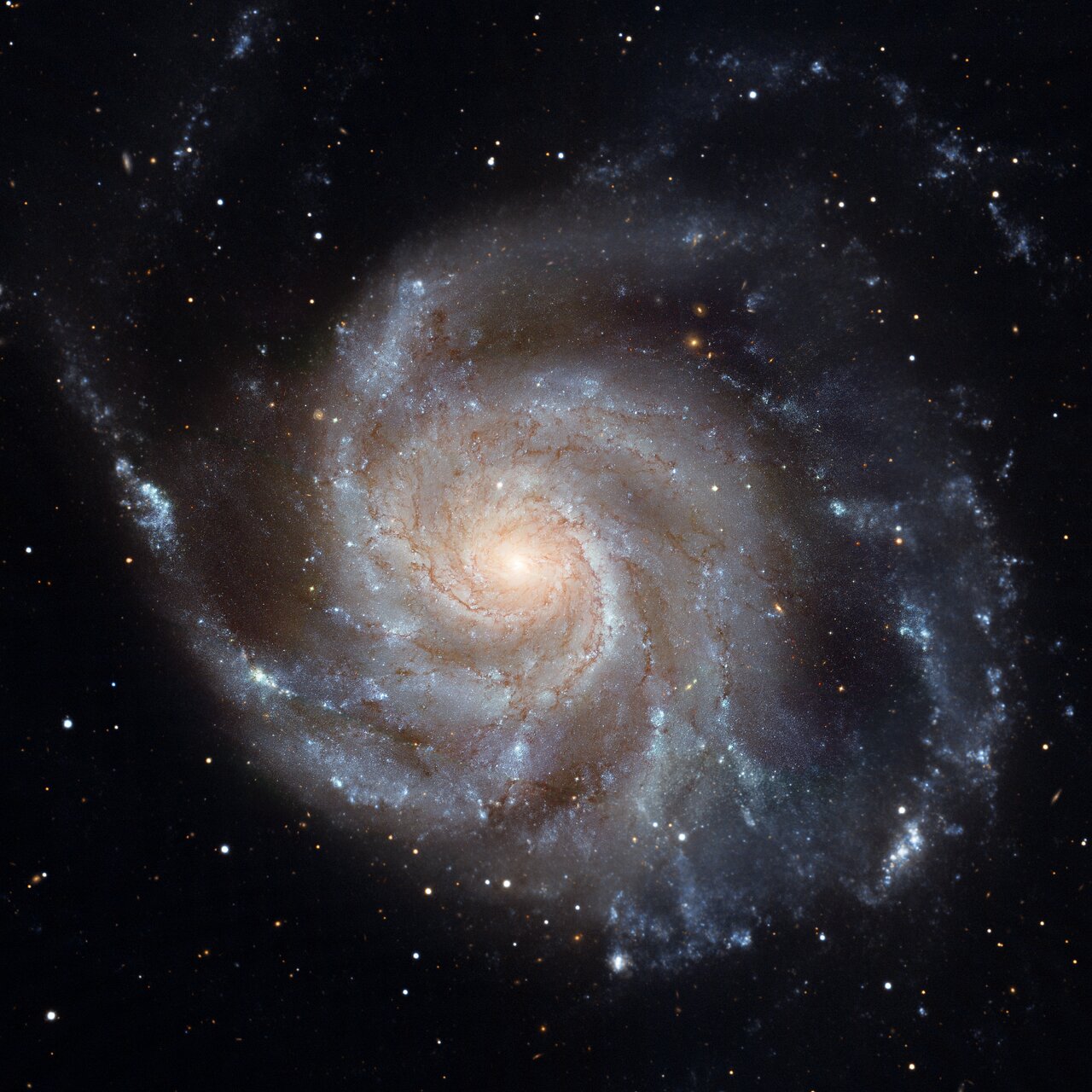 Hundreds of thousands of volunteers have helped to overturn almost a century of galaxy classification, in a new study using data from the longstanding Galaxy Zoo project. The new investigation, published in the journal Monthly Notices of the Royal Astronomical Society, uses classifications of over 6000 galaxies to reveal that “well known” correlations between different features are not found in this large and complete sample.

Almost 100 years ago, in 1927, astronomer Edwin Hubble wrote about the spiral galaxies he was observing at the time, and developed a model to classify galaxies by type and shape. Known as the “Hubble Tuning Fork” due to its shape, this model takes account of two main features: the size of the central region (known as the ‘bulge’), and how tightly wound any spiral arms are.

Hubble’s model soon became the authoritative method of classifying spiral galaxies, and is still used widely in astronomy textbooks to this day. His key observation was that galaxies with larger bulges tended to have more tightly wound spiral arms, lending vital support to the ‘density wave’ model of spiral arm formation.

Now though, in contradiction to Hubble’s model, the new work finds no significant correlation between the sizes of the galaxy bulges and how tightly wound the spirals are. This suggests that most spirals are not static density waves after all. ...


Galaxy Zoo: Unwinding the Winding Problem - Observations of Spiral Bulge Prominence
and Arm Pitch Angles Suggest Local Spiral Galaxies are Winding ~ Karen L. Masters et al
Know the quiet place within your heart and touch the rainbow of possibility; be
alive to the gentle breeze of communication, and please stop being such a jerk. — Garrison Keillor
Top
1 post • Page 1 of 1