UHM: Are Black Holes Made of Dark Energy?

UHM: Are Black Holes Made of Dark Energy?

Are Black Holes Made of Dark Energy?
University of Hawaii, Mānoa | 2019 Sep 09 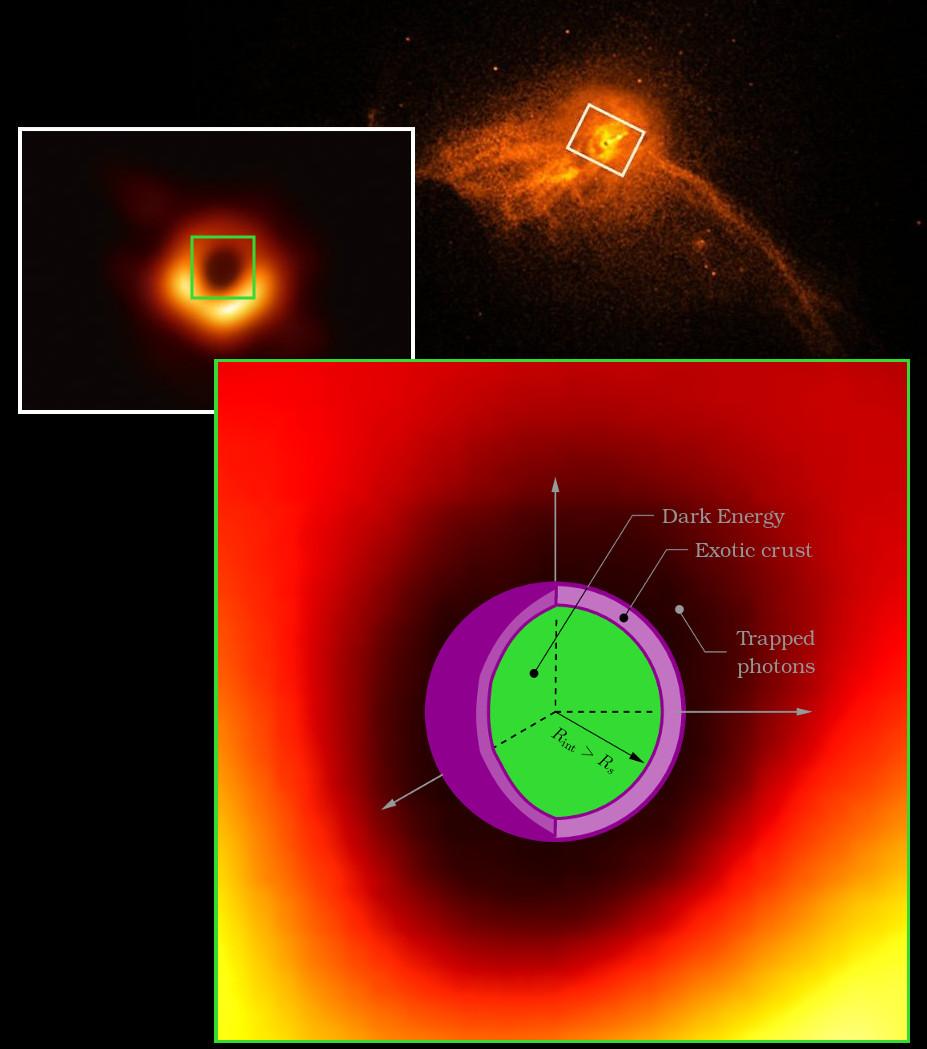 Objects like Powehi, the recently imaged supermassive compact object at the center of galaxy M87, might actually be GEODEs. The Powehi GEODE, shown to scale, would be approximately 2/3 the radius of the dark region imaged by the Event Horizon Telescope. This is nearly the same size expected for a black hole. The region containing Dark Energy (green) is slightly larger than a black hole of the same mass. The properties of any crust (purple), if present, depend on the particular GEODE model. (Photo: EHT collaboration; NASA/CXC/Villanova University)

Two University of Hawai`i at Mānoa researchers have identified and corrected a subtle error that was made when applying Einstein’s equations to model the growth of the universe.

Physicists usually assume that a cosmologically large system, such as the universe, is insensitive to details of the small systems contained within it. Kevin Croker, a postdoctoral research fellow in the Department of Physics and Astronomy, and Joel Weiner, a faculty member in the Department of Mathematics, have shown that this assumption can fail for the compact objects that remain after the collapse and explosion of very large stars.

“For 80 years, we’ve generally operated under the assumption that the universe, in broad strokes, was not affected by the particular details of any small region,” said Croker. “It is now clear that general relativity can observably connect collapsed stars—regions the size of Honolulu—to the behavior of the universe as a whole, over a thousand billion billion times larger.”

Croker and Weiner demonstrated that the growth rate of the universe can become sensitive to the averaged contribution of such compact objects. Likewise, the objects themselves can become linked to the growth of the universe, gaining or losing energy depending on the objects’ compositions. This result is significant since it reveals unexpected connections between cosmological and compact object physics, which in turn leads to many new observational predictions.

One consequence of this study is that the growth rate of the universe provides information about what happens to stars at the end of their lives. Astronomers typically assume that large stars form black holes when they die, but this is not the only possible outcome. In 1966, Erast Gliner, a young physicist at the Ioffe Physico-Technical Institute in Leningrad, proposed an alternative hypothesis that very large stars should collapse into what could now be called Generic Objects of Dark Energy (GEODEs). These appear to be black holes when viewed from the outside but, unlike black holes, they contain Dark Energy instead of a singularity. ...

Implications of Symmetry and Pressure in Friedmann Cosmology. I. Formalism ~ K.S. Croker, J.L. Weiner The GEODE Mass Function and Its Astrophysical Implications ~ Kevin Croker, Kurtis Nishimura, Duncan Farrah
Know the quiet place within your heart and touch the rainbow of possibility; be
alive to the gentle breeze of communication, and please stop being such a jerk. — Garrison Keillor
Top

Is there such a thing as a white Hole? 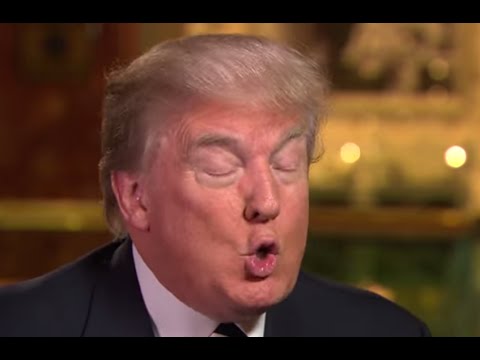 Is there such a thing as a white Hole?

Hybrid GRB 060614: A Long Gamma-Ray Burst Without a Supernova
California Institute of Technplogy | 2006 Dec 21
Know the quiet place within your heart and touch the rainbow of possibility; be
alive to the gentle breeze of communication, and please stop being such a jerk. — Garrison Keillor
Top

Hey Paul! Hi; long time no communicate; how you doing?
I knew I read something about these White Hole things & That they may have a relationship with Black Holes! All Theoretical of course! !0Q!

Arguably the whole idea just arises because general relativity abhors sharp edges. So the argument goes that the space-time continuum should ideally extend indefinitely – being curved by massive objects, but never brought to an edge. However, black holes represent a pinch in space-time where everything is supposedly dragged into a point-like singularity. So, one solution to this problem is to suggest that a black hole is not an interruption to the continuum, but instead the space-time around a black hole is drawn into a narrow-necked funnel – essentially a wormhole – which then feeds through to a white hole somewhere els
Orin