UCSB: A Flash and a Shudder May Reveal Inner Workings of Stars

UCSB: A Flash and a Shudder May Reveal Inner Workings of Stars

A Flash and a Shudder May Reveal Inner Workings of Stars
University of California, Santa Barbara | 2019 Oct 28

in five billion years or so, when the sun has used up the hydrogen in its core, it will inflate and turn into a red giant star. This phase of its life — and that of other stars up to twice its mass — is relatively short compared with the more than 10 billion-year life of the sun. The red giant will shine 1000 times brighter than the sun, and suddenly the helium deep in its core will begin fusing to carbon in a process called the “helium core flash.” After this, the star settles into 100 million years of quiet helium fusion.

Astrophysicists have predicted these flashes in theory and in models for 50 years, but none has ever been observed. However, a new study ... suggests this may soon change. ...

Helium core flash plays an integral role in our understanding of the life cycles of low-mass stars. Unfortunately, gathering data from the cores of distant stars is incredibly difficult, so scientists have been unable to observe this phenomenon. ...

The new and promising angle detailed in the paper is that the astronomers have been studying the processes in a very special — and up to now not very well understood — type of star designated a subdwarf B star. These are former red giants that, for unknown reasons, have lost most of their outer layer of hydrogen. Subdwarf B stars provide scientists a unique opportunity to more directly probe the hot core of a star. What’s more, the remaining thin layer of hydrogen is not thick enough to dampen the oscillations from the repeated helium core flashes, giving the researchers a chance to potentially observe them directly. ...


Asteroseismic Signatures of the Helium Core Flash ~ M. M. Miller Bertolami et al
Know the quiet place within your heart and touch the rainbow of possibility; be
alive to the gentle breeze of communication, and please stop being such a jerk. — Garrison Keillor
Top

Re: UCSB: A Flash and a Shudder May Reveal Inner Workings of Stars

Fascinating! The B-type subdwarfs have been a mystery to me since I, well, "discovered them" by comparing the spectrum-induced luminosities of hundreds of B-type stars listed in Sky Catalogue 2000.0 with the Hipparcos parallaxes and thus the "true" luminosities of them. Some hot B-type stars, which had been assumed by Sky Catalogue 2000.0 to shine hundreds of times brighter than the Sun, were revealed by Hipparcos to be puny little lamps a few dozen times the luminosity of the Sun at most.

So these hot little stars are former red giants that have lost most of their outer atmospheres. That makes sense.

And these little blue beacons are supposed to be pre-helium flash little stars? So that we can hope to see one of them flash? Very interesting, to be sure! 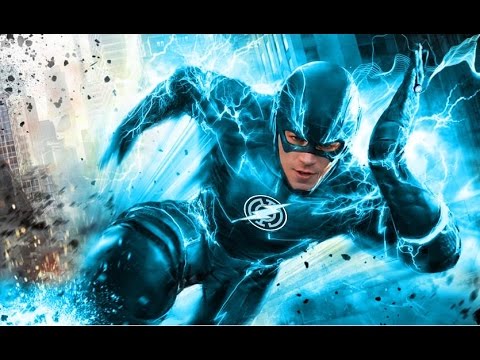 Blue Flash, though way too cyan for me!
Ann
Color Commentator
Top

A Toot and a Whistle and a Plunk and a Boom