The image of a black hole has a bright ring of emission surrounding a 'shadow' cast by the black hole. This ring is composed of a stack of increasingly sharp subrings that correspond to the number of orbits that photons took around the black hole before reaching the observer. Credit: G. Wong (UIUC) and M. Johnson (CfA)

Last April, the Event Horizon Telescope (EHT) sparked international excitement when it unveiled the first image of a black hole. Today, a team of researchers have published new calculations that predict a striking and intricate substructure within black hole images from extreme gravitational light bending.

"The image of a black hole actually contains a nested series of rings," explains Michael Johnson of the Center for Astrophysics | Harvard and Smithsonian (CfA). "Each successive ring has about the same diameter but becomes increasingly sharper because its light orbited the black hole more times before reaching the observer. With the current EHT image, we've caught just a glimpse of the full complexity that should emerge in the image of any black hole."

Because black holes trap any photons that cross their event horizon, they cast a shadow on their bright surrounding emission from hot infalling gas. A "photon ring" encircles this shadow, produced from light that is concentrated by the strong gravity near the black hole. This photon ring carries the fingerprint of the black hole—its size and shape encode the mass and rotation or "spin" of the black hole. With the EHT images, black hole researchers have a new tool to study these extraordinary objects. ...


Universal Interferometric Signatures of a Black Hole's Photon Ring ~ Michael D. Johnson et al
Know the quiet place within your heart and touch the rainbow of possibility; be
alive to the gentle breeze of communication, and please stop being such a jerk. — Garrison Keillor
Top 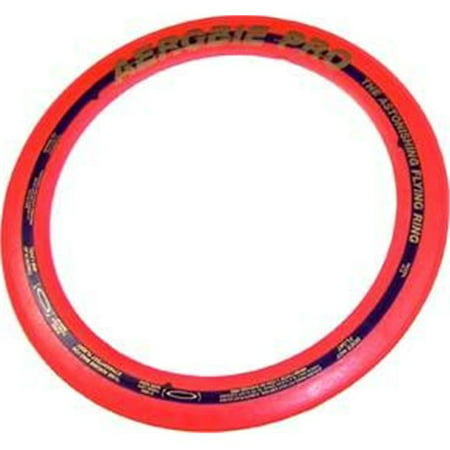 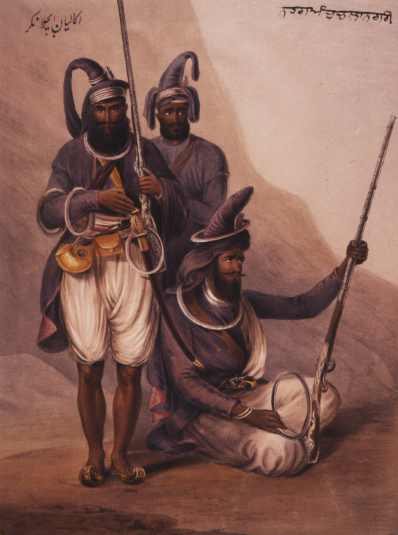 <<An Aerobie is a flying ring used in a manner similar to a Chakram or flying disc (Frisbee), for recreational catches between two or more individuals. Its ring shape of only about 3 mm thickness makes the Aerobie lighter and more stable in flight than a disc. It can be bent to tune it for straighter flight. Since it has very low drag and good stability, it can be thrown much farther than a flying disc. The Aerobie was used to set two former world records for thrown objects.

In the 1970s, Stanford engineering lecturer Alan Adler began attempting to improve the flying disc, considering its design characteristics. Eventually, inspired by British accounts of deadly Indian weaponry and martial arts, he turned his attention to the ring shape of the Chakram, a formidable Punjabi weapon used by the Sikh of India. This led to the development of the predecessor of the Aerobie, which was called the "Skyro". About a million of this model were sold. In 1980, it was used to set a Guinness World Record throw of 261 metres. It lacked the spoiler rim of the Aerobie. It had low drag but was stable at only a certain speed. The later introduction of the spoiler, which balanced the lift, made the ring stable "over a wide range of speeds". After testing several models, the ideal shape was found, and the Aerobie was produced in 1984.

The 33cm Aerobie Pro was used to set the Guinness World Record twice for the "longest throw of an object without any velocity-aiding feature". The 1986 record was broken by Erin Hemmings with a throw of 406 meters on July 14, 2003 at Fort Funston. On June 7, 1988, the Aerobie became the first object to be thrown across Niagara Falls with a throw by Scott Zimmerman. In April 1987, Zimmerman threw a silver dollar taped to an Aerobie across the Potomac River.>>