SA: The Universe’s Clock Might Have Bigger Ticks Than We Imagine

SA: The Universe’s Clock Might Have Bigger Ticks Than We Imagine 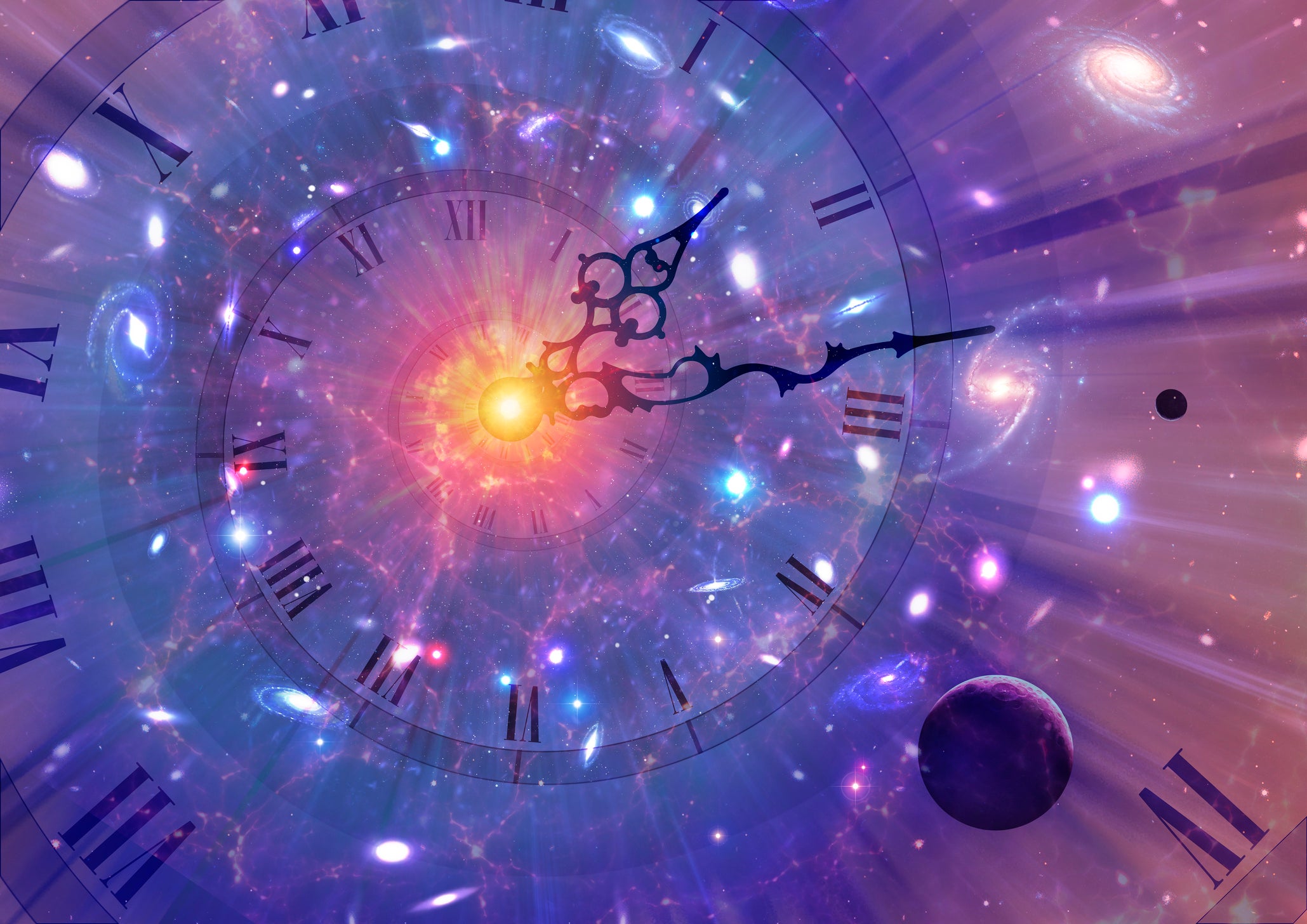 Such an idea could help scientists get closer to doing experiments that would illuminate a theory of everything, an overarching framework that would reconcile the two pillars of 20th-century physics—quantum mechanics, which looks at the smallest objects in existence, and Albert Einstein’s relativity, which describes the most massive ones. ...

Physics presents two conflicting views of time ... One, which stems from quantum mechanics, speaks of time as a parameter that never stops flowing at a steady pace. The other, derived from relativity, tells scientists that time can contract and expand for two observers moving at different speeds, who will disagree about the span between events.

In most cases, this discrepancy isn’t terribly important. The separate realms described by quantum mechanics and relativity hardly overlap. But certain objects—like black holes, which condense enormous mass into an inconceivably tiny space—can’t be fully described without a theory of everything known as quantum gravity. ...

Physical Implications of a Fundamental Period of Time ~ Garrett Wendel, Luis Martinez, Martin Bojowald
Know the quiet place within your heart and touch the rainbow of possibility; be
alive to the gentle breeze of communication, and please stop being such a jerk. — Garrison Keillor
Top

Re: SA: The Universe’s Clock Might Have Bigger Ticks Than We Imagine

<<The Ixodidae are the family of hard ticks or scale ticks, one of the two big families of ticks, consisting of over 700 species. They are distinguished from the Argasidae by the presence of a scutum. In both the nymph and the adult, a prominent gnathosoma (or capitulum, mouth and feeding parts) projects forward from the animal's body; in the Argasidae, conversely, the gnathosoma is concealed beneath the body. They differ, too, in their lifecycle; Ixodidae that attach to a host bite painlessly and are generally unnoticed, and they remain in place until they engorge and are ready to change their skin; this process may take days or weeks. Some species drop off the host to moult in a safe place, whereas others remain on the same host and only drop off once they are ready to lay their eggs.>>