A team led by students probes the mass-radius relation of white dwarf stars, observing in their data evidence of quantum mechanics and Einstein's theory of general relativity 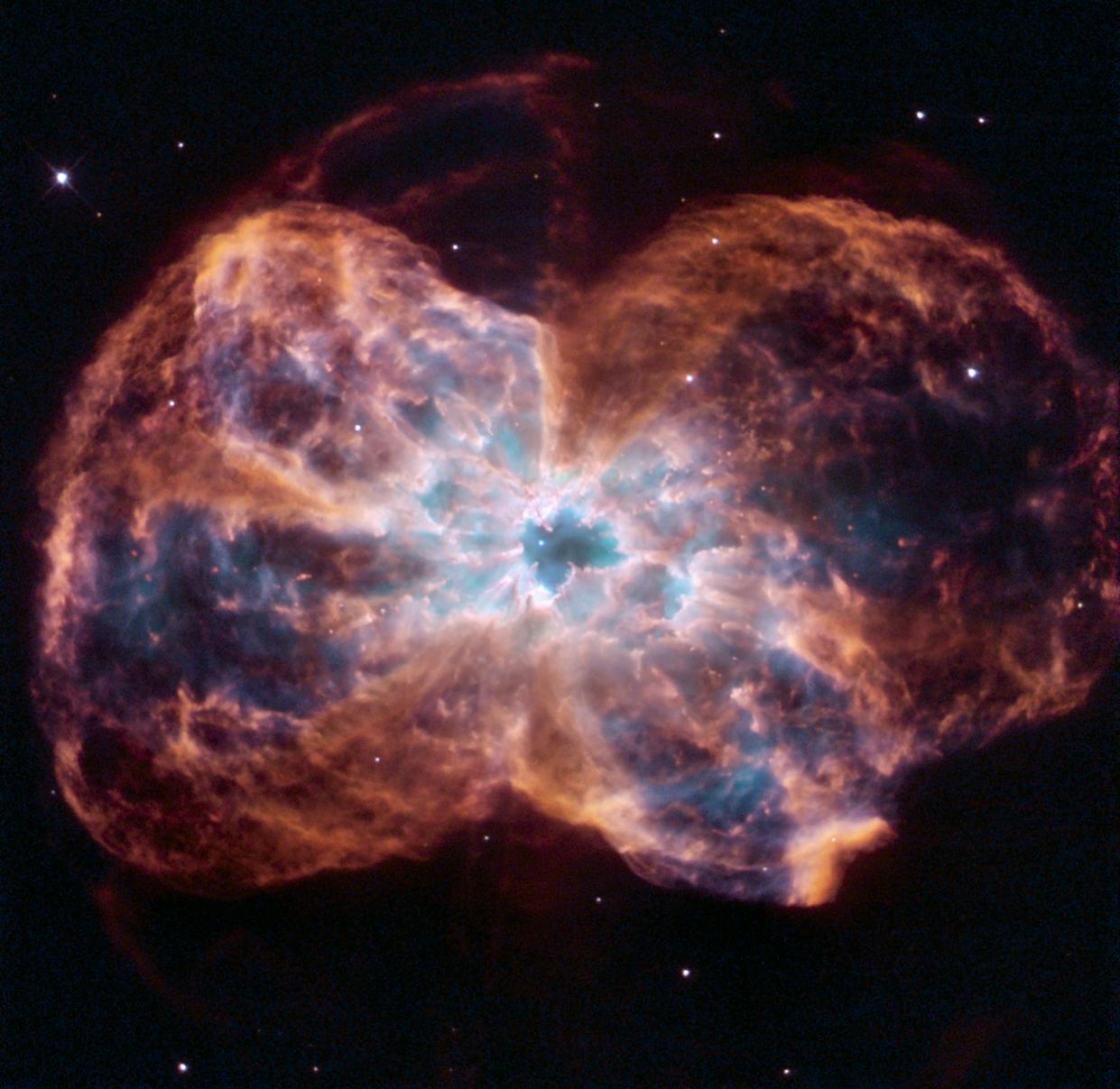 At the heart of every white dwarf star—the dense stellar object that remains after a star has burned away its fuel reserve of gases as it nears the end of its life cycle—lies a quantum conundrum: as white dwarfs add mass, they shrink in size, until they become so small and tightly compacted that they cannot sustain themselves, collapsing into a neutron star.

This puzzling relationship between a white dwarf's mass and size, called the mass-radius relation, was first theorized by Nobel Prize-winning astrophysicist Subrahmanyan Chandrasekhar in the 1930s. Now, a team of Johns Hopkins astrophysicists has developed a method to observe the phenomenon itself using astronomical data collected by the Sloan Digital Sky Survey and a recent dataset released by the Gaia Space Observatory. The combined datasets provided more than 3,000 white dwarfs for the team to study. ...

The team obtained their results using a combination of measurements, including primarily the gravitational redshift effect, which is the change of wavelengths of light from blue to red as light moves away from an object. It is a direct result of Einstein's theory of general relativity. ...

The team also had to account for how a star's movement through space might affect the perception of its gravitational redshift. Similar to how a fire engine siren changes pitch according to its movement in relation to the person listening, light frequencies also change depending on movement of the light-emitting object in relation to the observer. This is called the Doppler effect, and is essentially a distracting "noise" that complicates the measurement of the gravitational redshift effect ...


A Gravitational Redshift Measurement of the White Dwarf Mass-Radius Relation ~ Vedant Chandra et al
Know the quiet place within your heart and touch the rainbow of possibility; be
alive to the gentle breeze of communication, and please stop being such a jerk. — Garrison Keillor
Top
1 post • Page 1 of 1