The cosmos at our fingertips.
32 posts 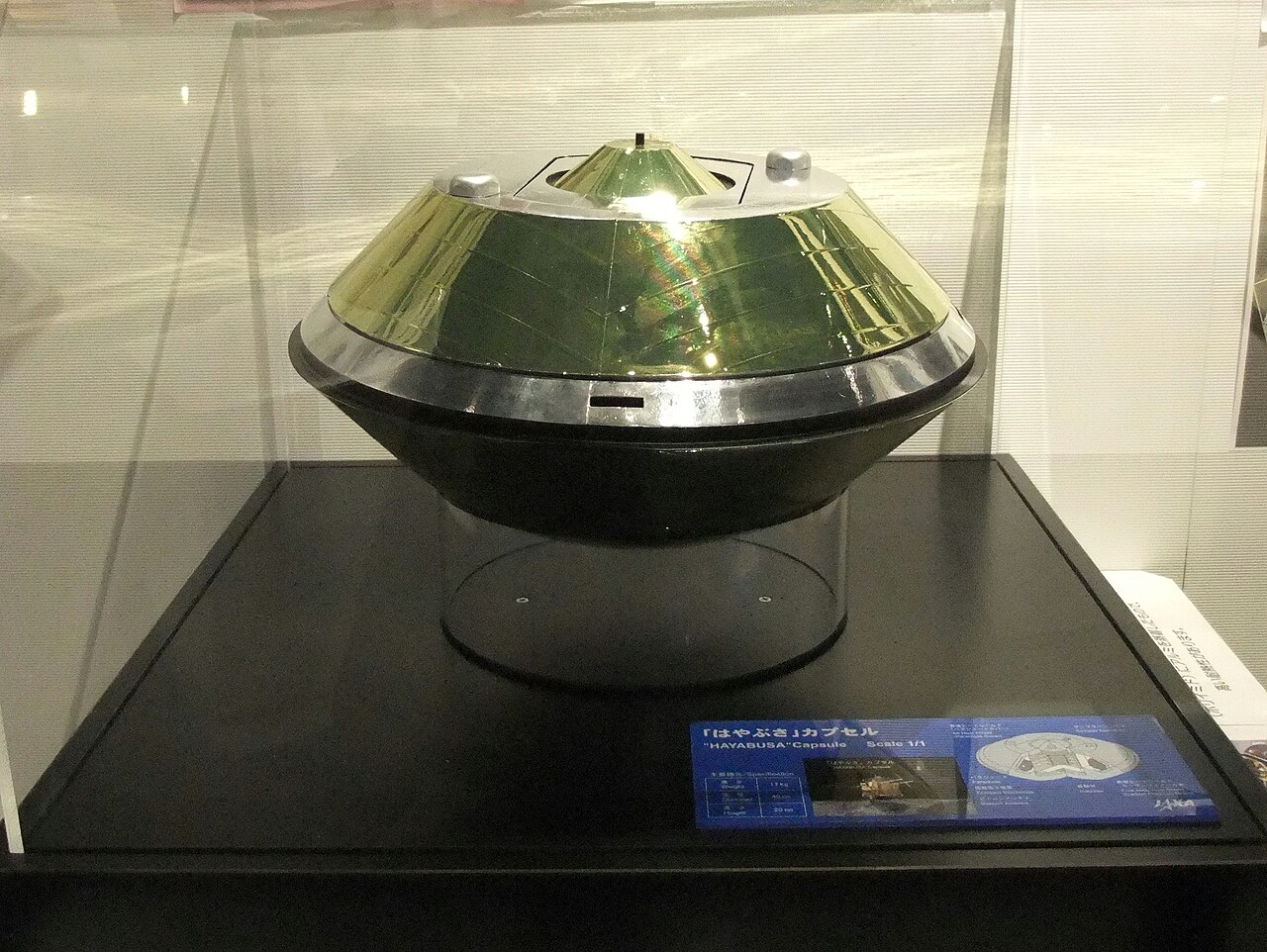