https://en.wikipedia.org/wiki/Messier_94#Dark_matter wrote:
<<In 2008 a study was published that appeared to show that M94 had very little or no dark matter present. The study analyzed the rotation curves of the galaxy's stars and the density of hydrogen gas and found that ordinary luminous matter appeared to account for all of the galaxy's mass. This result was unusual and somewhat controversial, as current models don't indicate how a galaxy could form without a dark matter halo or how a galaxy could lose its dark matter. Other explanations for galactic rotation curves, such as MOND, also have difficulty explaining this galaxy.>>

The Bullet Cluster. Image: Chandra Observatory.
I had never heard that M94 mostly lacks dark matter. That is just amazing. Let me, please, suggest a possible connection between M94's lack of dark matter and the galaxy's small size.

Dark matter, the bulk of matter in the universe, is not evenly distributed in the universe but forms a web-like structure. The way I understand it, dark matter typically acts as an attractor for "normal" (baryonic) matter, which tends to concentrate in dark matter wells, where it can form galaxies.

But dark matter can get separated from baryonic matter, as a study with the Chandra X-ray Telescope demonstrated in 2006. In the picture at left, two galaxy clusters are colliding. Dark matter is concentrated in the blue areas, whereas luminous matter, observed by Chandra as X-rays from hot intracluster gas, is shown in red.

But if there is no dark matter, it may be hard for the galaxy to grow much. It has grown from its original helping of gas and dust, and it may not attract much more of it.

So M94 may have started out as an "orphan" blob of gas, flung away from its dark matter well. It got stopped in its tracks somehow, got concentrated, and started making stars. But it can never "grow up".

It's like finding a Peter Pan or a hobbit galaxy in space.

It's a terrific image, but did it need to be so large? To see it all in one view I had to reduced the screen size on my laptop (which has a good size screen) but that makes the text small. There has been a trend for sometime now to issue APOD images that are much larger than they used to be. Is it now a requirement that APODs should be viewed only on very large monitors? Clicking on an APOD usually brings up a larger version so why not release a smaller version that can then be viewed larger when needed. I like to see APODs and have done for 16 years now, but the increasing use of very large images is bugging me. 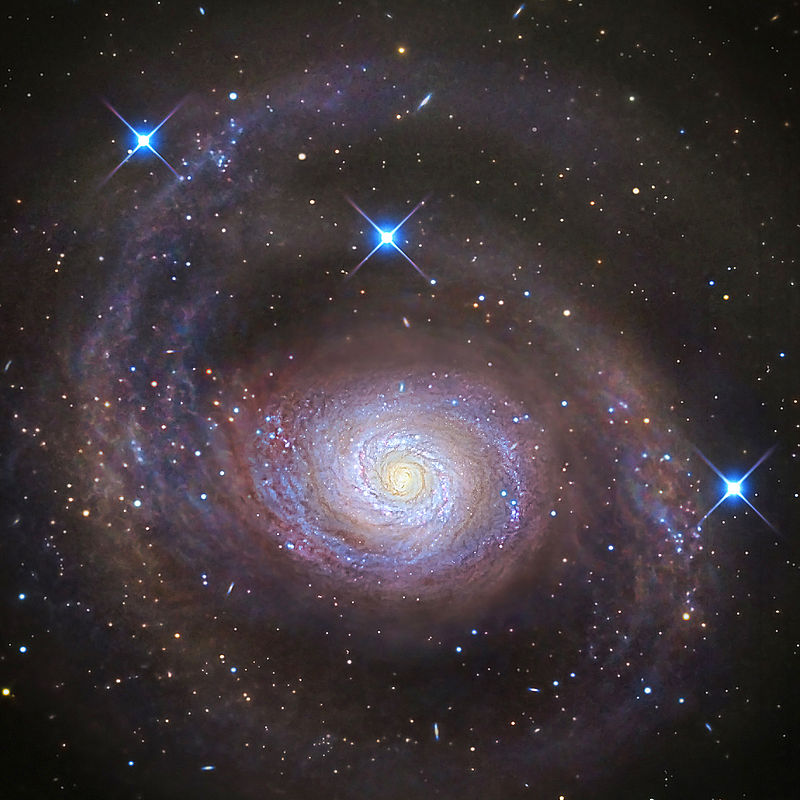 Ann wrote:
So M94 may have started out as an "orphan" blob of gas, flung away from its dark matter well. It got stopped in its tracks somehow, got concentrated, and started making stars.

Actually, the example you give suggests that 2 galaxies (or proto-galaxies) that were not initially gravitationally bound to each other accidentally collided such that their dark matter components kept on going (at greater than escape velocity) whereas the gases, stars and magnetic fields got entangled to produce a large dark matter free galaxy.


Ann wrote:
But it can never "grow up". It's like finding a Peter Pan or a hobbit galaxy in space.

It can probably never be normal. (Did M94 lose its central black holes as well?)
Art Neuendorffer
Top

The picture in my mind is of a field of snow. Along comes a bunch of people. The loose snow gets compacted into snowman bodies and snowballs. My view is fun but unrealistic as it is not gravity pulling the balls together, but compression pushing them to form. Be prepared for snowball fights and a snowball when you are least expecting it.
Top

How can we see stars "less than 10 million years old' that are 15 million light-years away?
Top Guest wrote:
How can we see stars "less than 10 million years old' that are 15 million light-years away?

By taking photos of them when they were young.
Art Neuendorffer
Top

Irritatingly enough, two of the images I posted in this thread have disappeared, so here they are again: 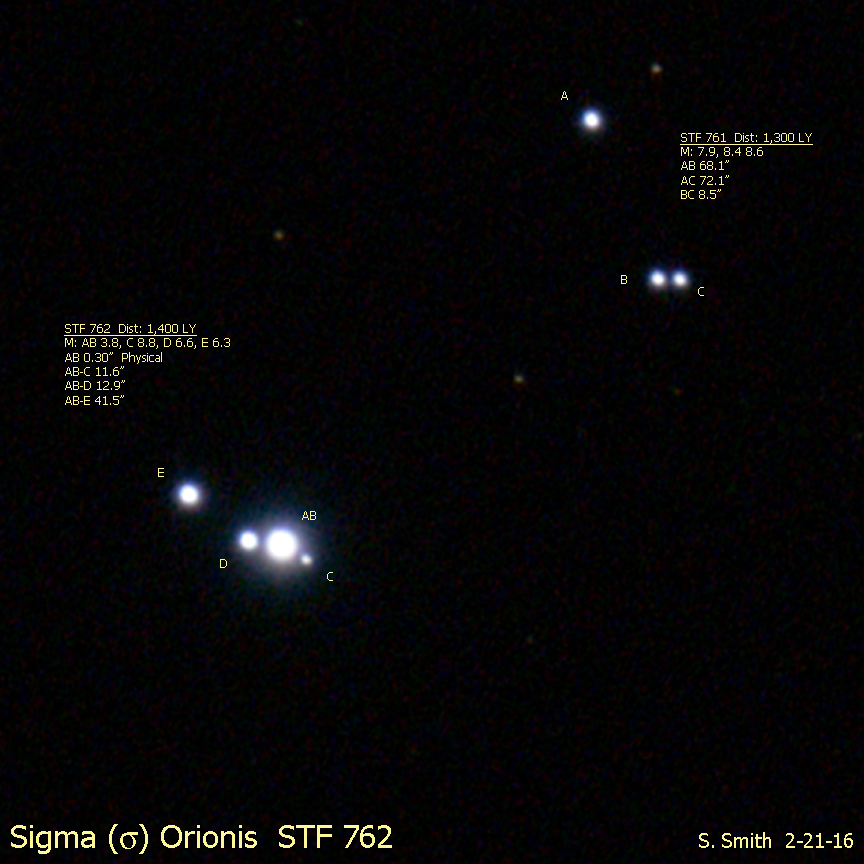 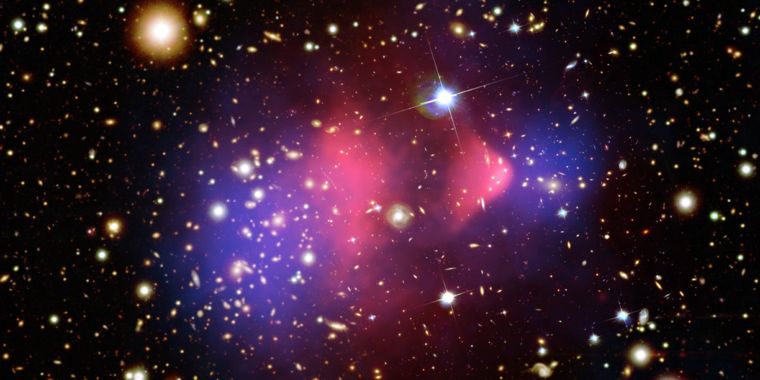 As for the Bullet cluster and the question of dark matter, also check out this site.