Fred the Cat wrote: ↑Fri Nov 16, 2018 3:17 am
What would be truly fascinating would be two supernovas in the same galaxy.

Fred the Cat wrote: ↑Fri Nov 16, 2018 3:17 am What would be truly fascinating would be two supernovas in the same galaxy. 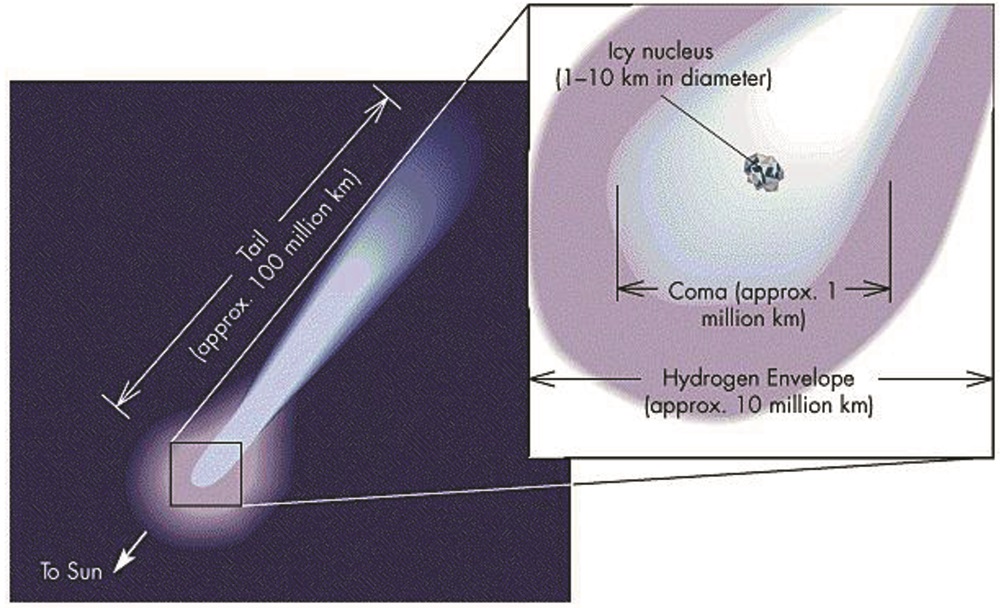