The cosmos at our fingertips.
212 posts 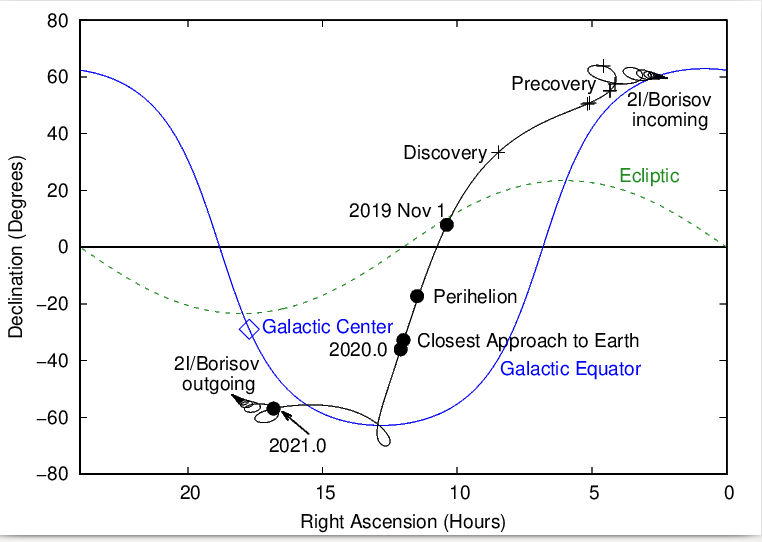 According to the data send by Voyager 1,
It have been detected in interstellar space,
Stable plasma emissions (far from the
Influence of the Sun )
The scientists wonder if that plasma
( ionized gas) belongs to the Sun or another
Source.
Top

Voyager 1 is sending confusing messages.
The cause of this anomaly is not yet know
Top

It seems that the technicians responsible for
Voyager 1 have already corrected the failure of
the probe-
Some time ago Voyager 1 began to send to Earth
various data not compatible with reality.
The problem: the ship was processing data
on a computer out of use.
Top
212 posts