This is the H-HO-O bicolor combination. Melotte 15 is a very loose open cluster in the central regions of emission nebula IC 1805 (Heart Nebula) located about 7500 light years away. It is catalogued by the British-Belgian astronomer Philibert Jacques Melotte (1880-1961). This open cluster is about 1.5 million years young and contains a few bright stars nearly 50 times the mass of our Sun, and many more dim stars that are only a fraction of our Sun's mass. 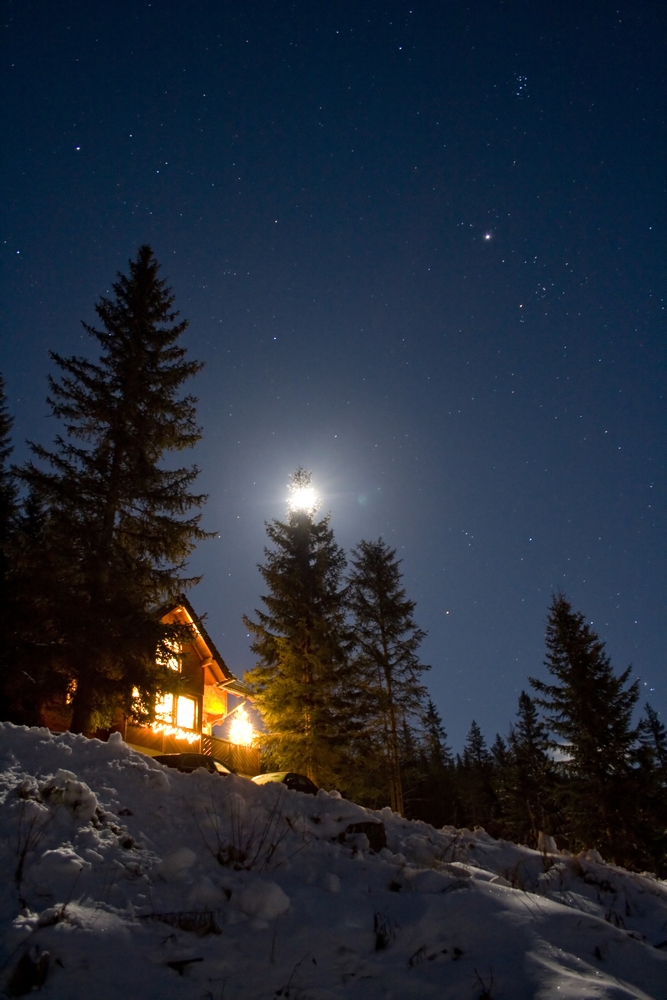 avdhoeven wrote:Here is the Hubble image of M57 combined with data from the Subaru Telescope in Hawaii. The data was kindly provided by Robert Gendler.

avdhoeven wrote:Last summer I started processing some Hubble data for the hidden treasures competition. When browsing through the hubble archives today I found this, previously not released, data of M57 from September 2011. I processed this data with the following result. This image shows the ring nebula with a detail never shown before anywhere in the world (as far as I know...).

Based on observations made with the NASA/ESA Hubble Space Telescope, and obtained from the Hubble Legacy Archive, which is a collaboration between the Space Telescope Science Institute (STScI/NASA), the Space Telescope European Coordinating Facility (ST-ECF/ESA) and the Canadian Astronomy Data Centre (CADC/NRC/CSA). Processing: André van der Hoeven (http://www.astro-photo.nl)

A Smoke Ring and a Shooting Star
Slate Blogs | Bad Astronomy | 2012 Dec 24
Know the quiet place within your heart and touch the rainbow of possibility; be
alive to the gentle breeze of communication, and please stop being such a jerk. — Garrison Keillor
Top

Epsilon 250 ED f/3.4, Canon 6D Astrodon, 1600 iso, only 1h30 (sub of 2min) any filter.
Jérôme ASTREOUD and Philippe TOSI, France.
You do not have the required permissions to view the files attached to this post.
Top
155 posts