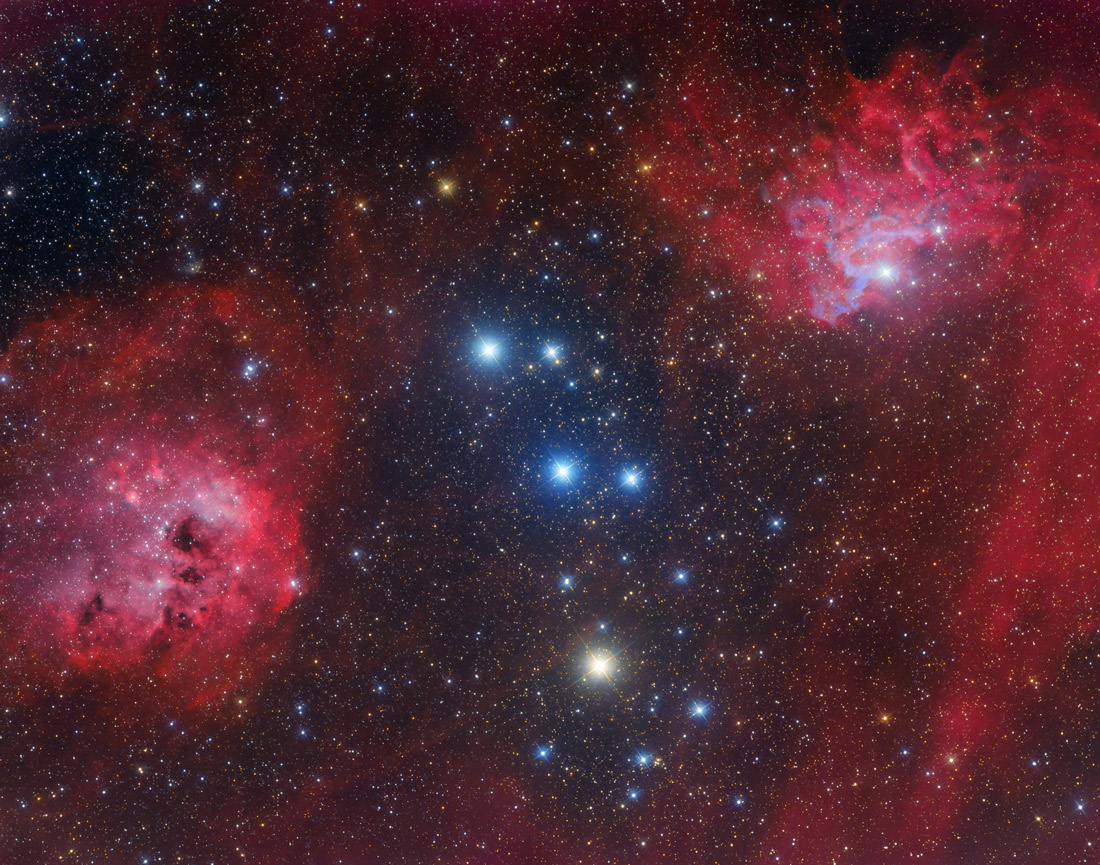 
https://www.facebook.com/jose.jimenezjj
You do not have the required permissions to view the files attached to this post.
Top

https://www.facebook.com/jose.jimenezjj
You do not have the required permissions to view the files attached to this post.
Top 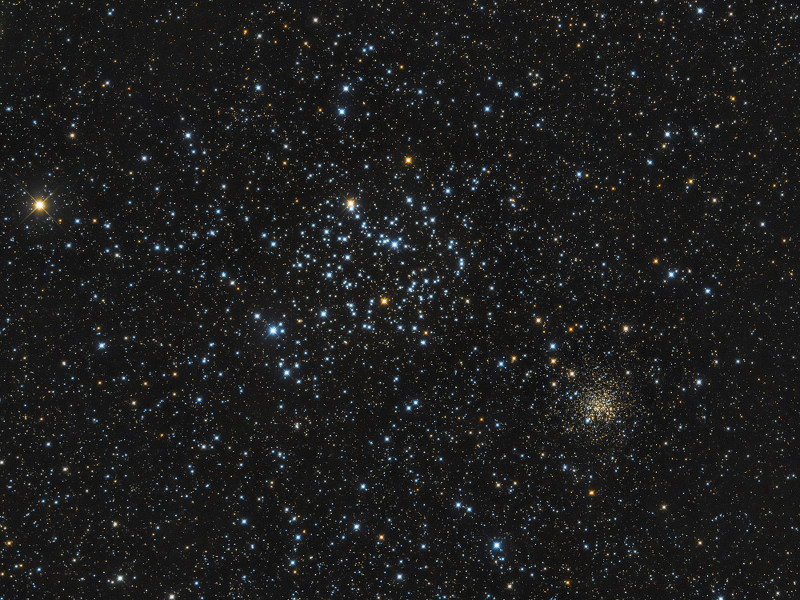 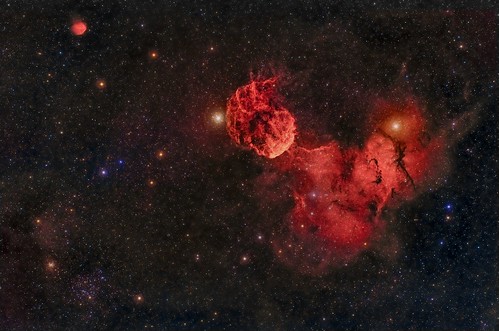 110 years expansion of the Crab Nebula

The Crab Nebula, or M1, is the expanding remains of a supernova that exploded in the year 1054 in the constellation of Taurus.
I have assembled 5 images that span at least 110 years, possibly more. I have then adjusted the luminosity and contrast so that the images would match as closely as possible and I have used the Hubble image for the color component of all 5 images in the animation.
There are probably no other DSO object that displays such a dynamic expansion. This short pulsating loop reminds us that it is a living universe.
It is also interesting to note the bright star up to the right that has moved by quite a distance. Its proper motion is about 0.25 arc seconds/year.

* Image 1 was taken at the Lick observatory at the end of the 19th or the beginning of the 20th century.
* Image 2 was taken with the 200-inch Hale telescope in 1950
* Image 3 is a POSSII-Red plate from 1990
* Image 4 is the renowned Hubble image photographed in the year 2000.
* Image 5 was take by Adam Block/Mount Lemmon SkyCenter/University of Arizona with a 32-inch telescope in 2012.

All images used by fair-use permission.

Abell21 - The Medusa Nebula
Copyright: Frank Iwaszkiewicz
Abell_21_HaRGB.jpg
Abell_21_crop.jpg
50% crop
https://www.deep-sky-astroteam.de/de/node/418
You do not have the required permissions to view the files attached to this post.
Top

After moving down to Texas from Pennsylvania, a whole new world of Milky Way shooting has opened up for me. I was thrilled to shoot my first deep image of the Milky Way this week, and so early in the season as well. What impressed me most was how much of the sky was visible below the galactic core from this latitude compared to up North. This is a 4 panel mosaic taken with a Nikon D750 and 24-70mm lens at 70mm using a tracking mount.
Last edited by bystander on Wed Apr 05, 2017 2:29 pm, edited 1 time in total.
Reason: Please, no hotlinks to images > 500Kb. Substituted smaller image.
Top

Copyright: Daniel Pasternak
You do not have the required permissions to view the files attached to this post.
Top 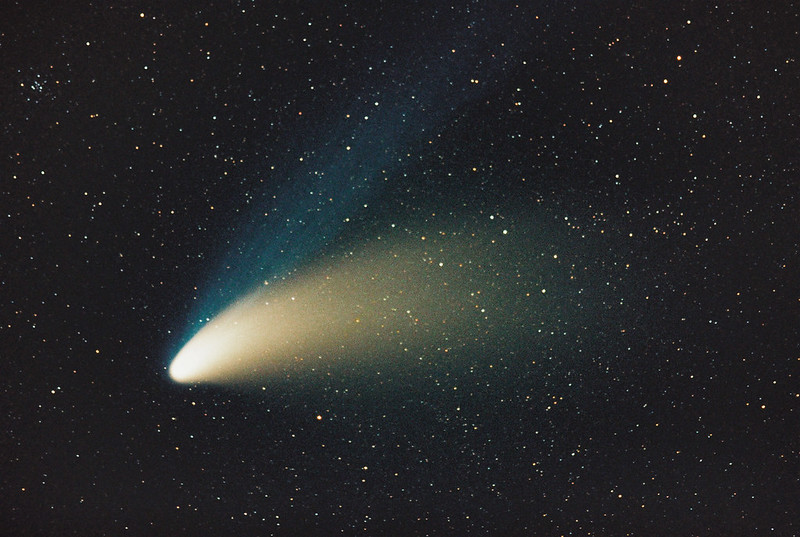 Animation of AR2644 on the Sun limb with minor C2.3 flare