Comments and questions about the APOD on the main view screen.
231 posts

Explanation: It is one of the brightest planetary nebulae on the sky -- what should it be named? First discovered in 1878, nebula NGC 7027 can be seen toward the constellation of the Swan (Cygnus) with a standard backyard telescope. Partly because it appears there as only an indistinct spot, it is rarely referred to with a moniker. When imaged with the Earth-orbiting Hubble Space Telescope, however, great details are revealed. Studying Hubble images of NGC 7027 have led to the understanding that it is a planetary nebula that began expanding about 600 years ago, and that the cloud of gas and dust is unusually massive as it appears to contain about three times the mass of our Sun. Pictured here in assigned colors, the resolved, layered, and dust-laced features of NGC 7027 might remind sky enthusiasts of a familiar icon that could be the basis for an informal name. A leading previous suggestion was the Pillow Nebula, but please feel free to make new suggestions -- for example, in an online APOD discussion forum.

I do agree that it looks like a pillow, but I also think it could be the Marshmallow Nebula
Top

APOD Robot wrote:
When imaged with the Earth-orbiting <a href="http://www.stsci.edu/hst/HST_overview]Hubble Space Telescope[/url]...

https://en.wikipedia.org/wiki/NGC_7027 wrote:
<<[NGC 7027] was photographed by the Hubble Space Telescope in 1996. Prior to these observations, NGC 7027 was thought to be a proto-planetary nebula with the central star too cool to ionize any of the gas, but it is now known to be a planetary nebula in the earliest stage of its development.

In a 6" telescope at around 50x it appears as a relatively bright bluish star. At magnifications around 180x a vaguely ursine shape has led to the epithet of the "Gummy Bear Nebula". It is best viewed with the highest magnification possible.>>

How about the Bowtie Nebula?
Top

what about Gassy McGasFace Nebula?
Top

Mathgirlgeek wrote:
I do agree that it looks like a pillow, but I also think it could be the Marshmallow Nebula

The Stratford Monument: A Monumental Fraud
by Richard Whalen

Figure 1 (left): Dugdale’s sketch of the Stratford monument made in 1634 during his visit to Stratford. Courtesy of Sir William Dugdale, a descendant. Photo courtesy of Gerald Downs.

Either the "Beignet Nebula" or the "Sopapilla Nebula." I favor the first--it trips off the tongue better. Also, some cooks make round sopapillas, but I have never seen beignets that weren't pillow-shaped. 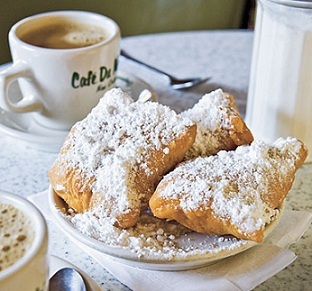 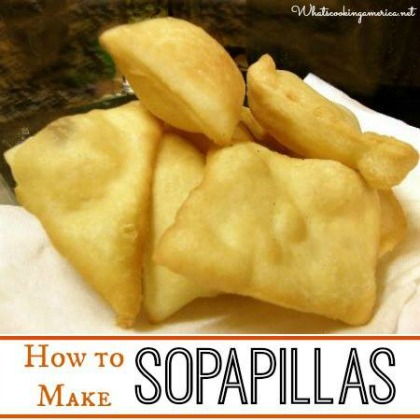 Pillow is obvious, but looking at the outer "shroud" layer, I rather like "Casper."
Top

It very much looks like a lotus blossom. Find a photo online and compare. Go NASA!
Top 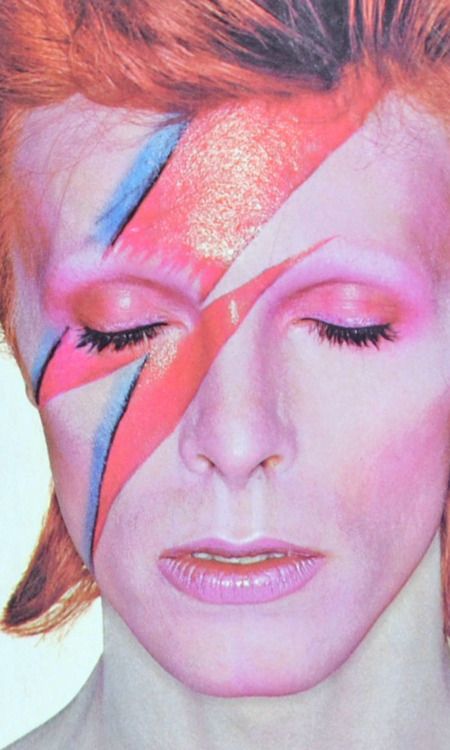 How about the flying squirrel
Top

For « obvious reasons » I would call it the Ravioli nebula.
Robert
Top

Mathgirlgeek wrote:I do agree that it looks like a pillow, but I also think it could be the Marshmallow Nebula

My vote is for the Memory Foam Nebula.
Top

My father died today january ninth right at midnight.. his name Mark David Krueger. He was as bright, colorful and lived his life just as large as NCG 7027. I request which i hope is most sincerely considered that it be named Mark David after my father who lived life so fast he went sliding in sideways. Born Friday october 13th 1964 died today january 9th 2018.
Top

How about the Tater Tot Nebula?
Top

How about CBI from Cyprus Bronze Ingot?
See https://www.fergusmurraysculpture.com/c ... os-copper/ 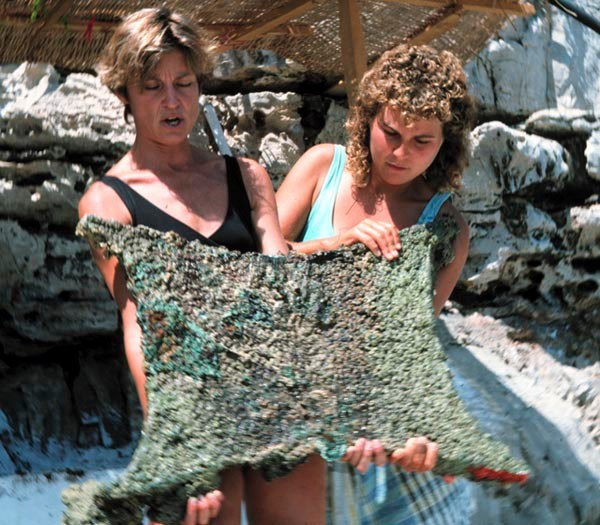 What about Fat Cross Nebula?
Top The flying squirrel nebula (or the Rocky nebula)
Top