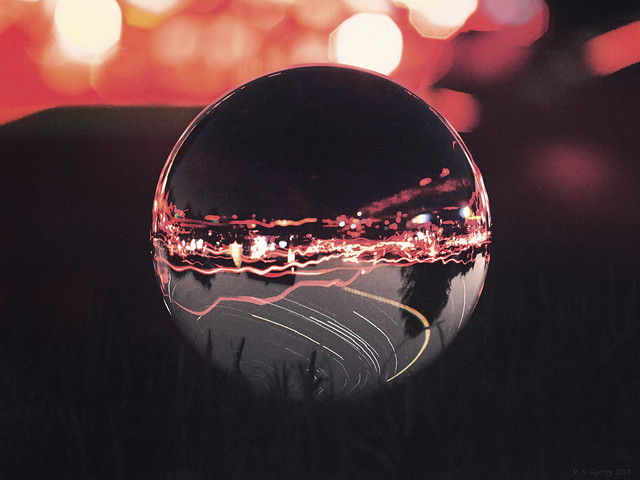 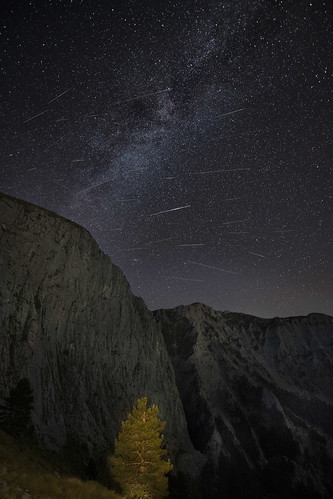 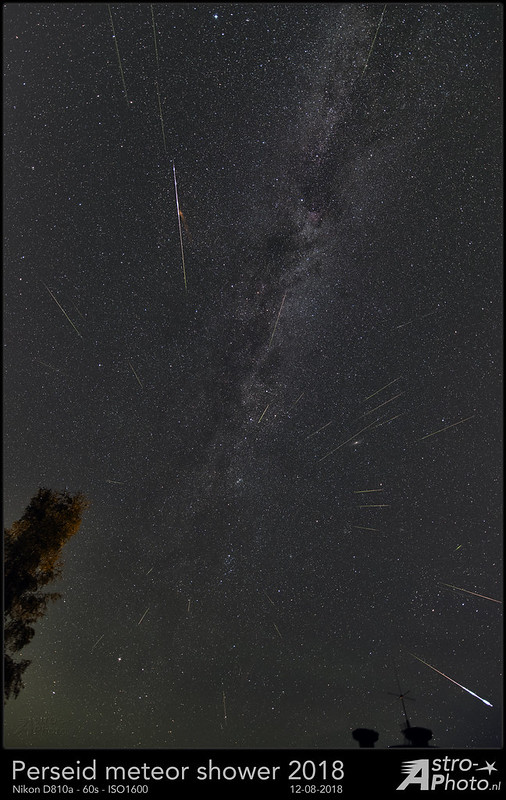 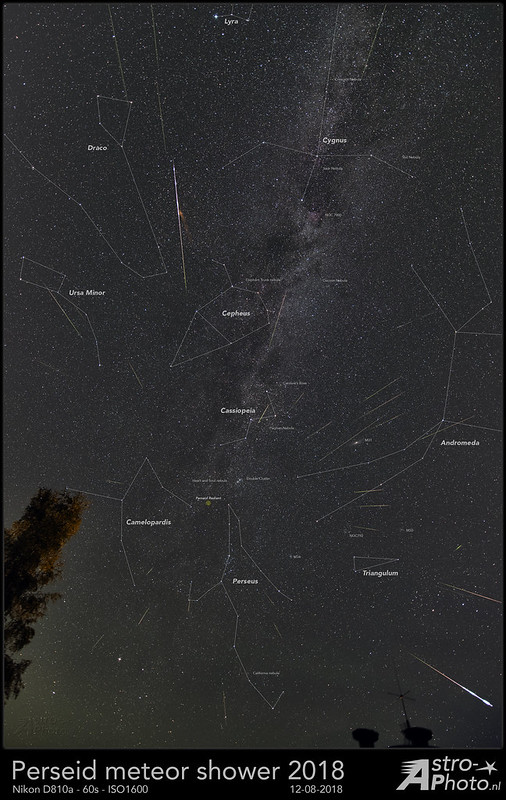 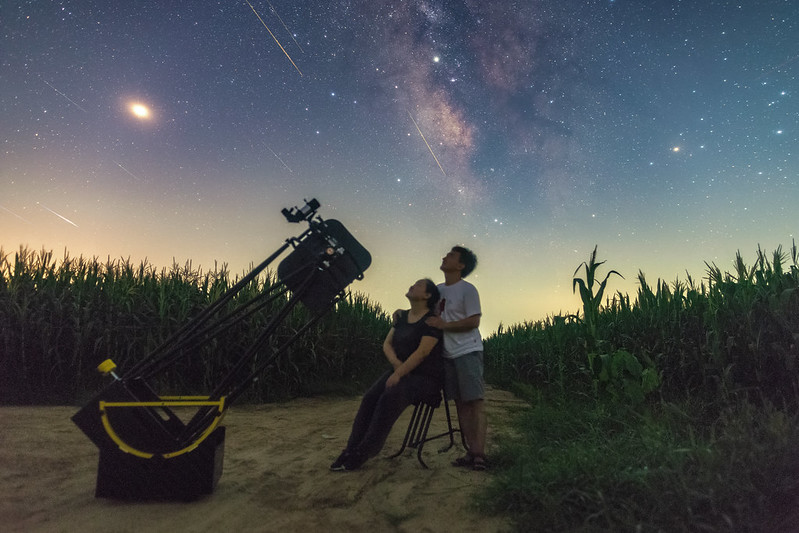 barretosmed wrote: ↑Wed Aug 15, 2018 8:58 pm PLEIADES AND THE MOUNTAINS OF MUNHOZ
First image of the meeting, a very simple image, realized with unique frame, but it was a magical moment, look at the sky and see the pleiades in a place so privileged. 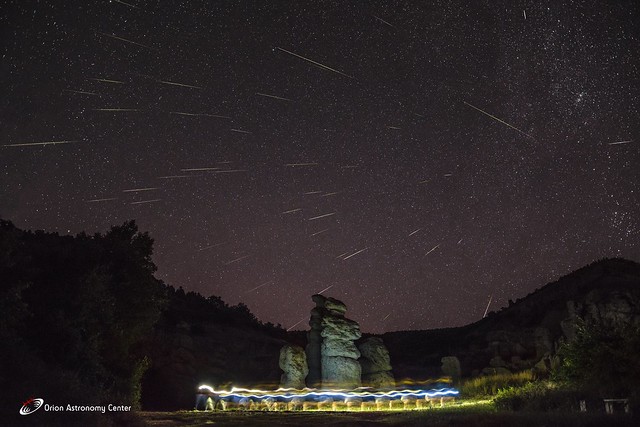