Saturn and the Da Vinci Glow

Explanation: On February 2nd early morning risers saw Saturn near an old Moon low on the eastern horizon. On that date bright planet, sunlit crescent, and faint lunar night side were captured in this predawn skyscape from Bursa, Turkey. Of course the Moon's ashen glow is earthshine, earthlight reflected from the Moon's night side. A description of earthshine, in terms of sunlight reflected by Earth's oceans illuminating the Moon's dark surface, was written over 500 years ago by Leonardo da Vinci. On May 2nd an old Moon also rose in the predawn twilight. On that date its ashen glow shared the sky with Venus, the brilliant morning star. May 2nd also marked the 500th anniversary of Leonardo's death in 1519.

The best thing about today's APOD is the caption's "Leonardo da Vinci" link.

Visualizing this in the 1500s required a wild kind of imagination. No one had ever been to the Moon and looked "up" at Earth. Most people didn't even know that Earth orbited the sun. (Copernicus' sun-centered theory of the solar system wasn't published until 1543, twenty-four years after Leonardo died.)

Imagine. One wonders what Leonardo thought about the Earth's place in the Universe. 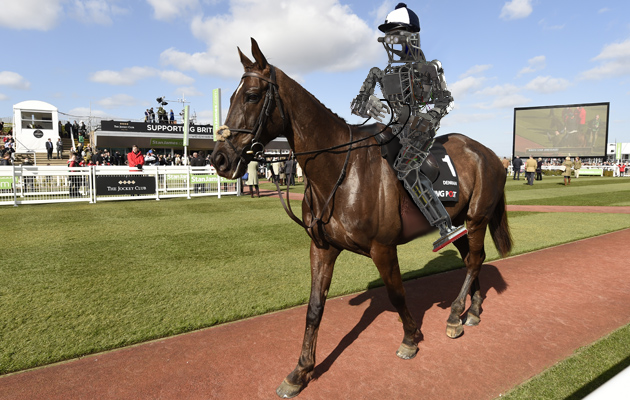 
Wild imagination was one thing Leonardo had in abundance. His notebooks are filled with sketches of flying machines, army tanks, scuba gear and other fantastic devices centuries ahead of their time. He even designed a robot: an armored knight that could sit up, wave its arms, and move its head while opening and closing an anatomically correct jaw. In the inset at left is Leonardo's sketch of "the ghostly glow",
or Earthshine, circa 1510, from the Codex Leicester.

In Leonardo's Codex Leicester, circa 1510, there is a page entitled "Of the Moon: No Solid Body is Lighter than Air." He states his belief that the Moon has an atmosphere and oceans. The Moon was a fine reflector of light, Leonardo believed, because it was covered with so much water. As for the "ghostly glow," he explained, that was due to sunlight bouncing off Earth's oceans and, in turn, hitting the Moon. 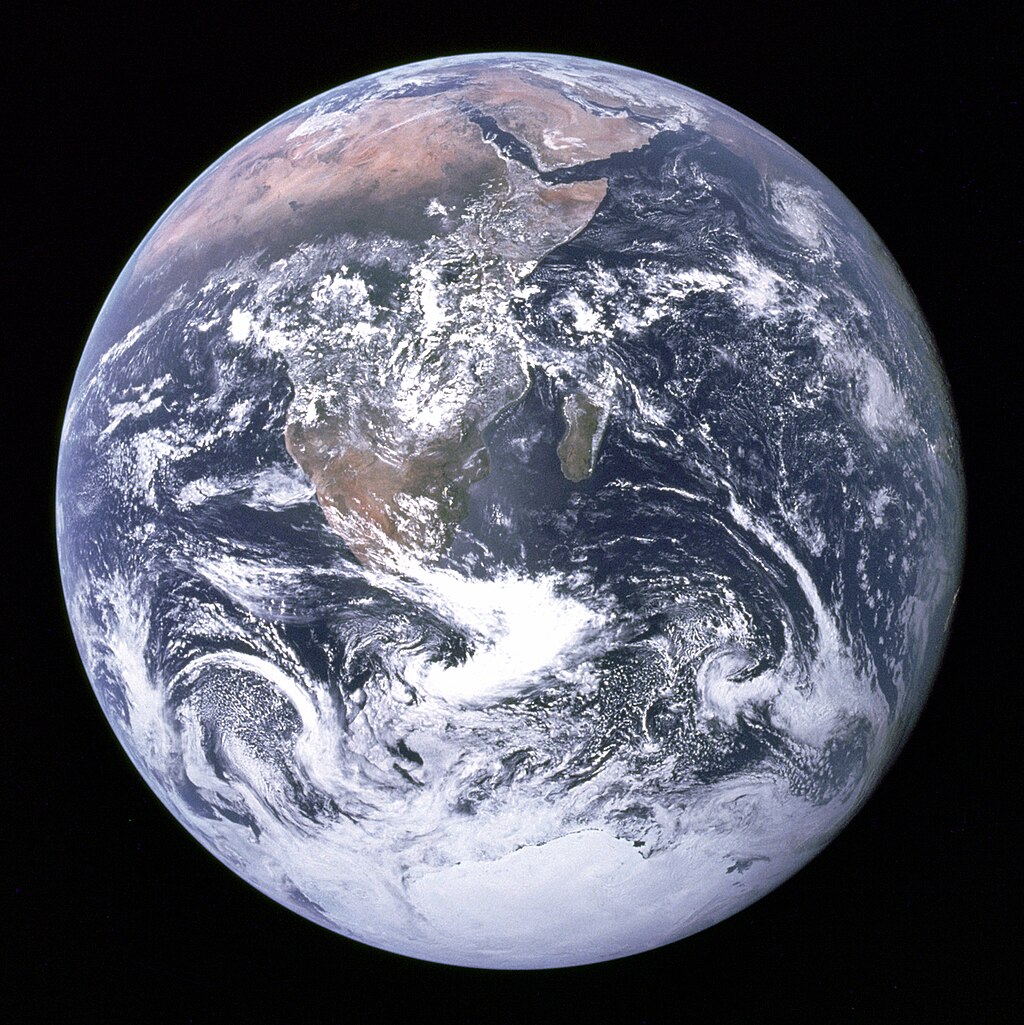 The Earth from Apollo 17.


He was wrong about two things:

First, the Moon has no oceans. When Apollo 11 astronauts landed at the Sea of Tranquility, they stepped out onto rock. Lunar "seas" are made of ancient hardened lava, not water.

Second, Earth's oceans are not the primary source of Earthshine. Clouds are. Earth shines because it reflects sunlight, and clouds do most of the reflecting. When Apollo astronauts looked at Earth, the oceans were dark and the clouds were bright.

But these are quibbles. Leonardo understood the basics well enough.

Abstract: The Earth’s albedo is a fundamental climate parameter for understanding the radiation budget of the atmosphere. It has been traditionally measured not only from space platforms but also from the ground for 16 years from Big Bear Solar Observatory by observing the Moon. The photometric ratio of the dark (earthshine) to the bright (moonshine) sides of the Moon is used to determine nightly anomalies in the terrestrial albedo, with the aim of quantifying sustained monthly, annual, and/or decadal changes. We find two modest decadal scale cycles in the albedo, but with no significant net change over the 16 years of accumulated data. Within the evolution of the two cycles, we find periods of sustained annual increases, followed by comparable sustained decreases in albedo. The evolution of the earthshine albedo is in remarkable agreement with that from the Clouds and the Earth’s Radiant Energy System instruments, although each method measures different slices of the Earth’s Bond albedo.

Nothing more to say!
Orin

Like Ann, I think the best thing about today's APOD (and most others) are their ability to stimulate our curiosity about the unknown.

Title of today's APOD made me search in vain for Saturn. Was it meant to be Venus instead of Saturn?
Just as zero is not equal to infinity, everything coming from nothing is illogical.
Top

BDanielMayfield wrote: ↑Sat May 04, 2019 8:42 pm
Title of today's APOD made me search in vain for Saturn.
Was it meant to be Venus instead of Saturn?

Saturn is in the right place and Venus would be out of the picture (at the top).
Art Neuendorffer
Top
7 posts • Page 1 of 1