Explanation: The most distant object easily visible to the unaided eye is M31, the great Andromeda Galaxy some two and a half million light-years away. But without a telescope, even this immense spiral galaxy - spanning over 200,000 light years - appears as a faint, nebulous cloud in the constellation Andromeda. In contrast, a bright yellow nucleus, dark winding dust lanes, expansive blue spiral arms and star clusters are recorded in this stunning telescopic image. While even casual skygazers are now inspired by the knowledge that there are many distant galaxies like M31, astronomers debated this fundamental concept 100 years ago. Were these "spiral nebulae" simply outlying components of our own Milky Way Galaxy or were they instead "island universes", distant systems of stars comparable to the Milky Way itself? This question was central to the famous Shapley-Curtis debate of 1920, which was later resolved by observations of M31 in favor of Andromeda, island universe.

Its amazing to contemplate that humans had already mastered (!) the skill of powered flight
before this rather fundamental concept in astronomy had been resolved .... ?
Top

Not that there is the slightest connection here between these ....
Top

It looks like the core (the eye in the middle) is turning towards us...
I think he is preparing for a fight

NASA's Hubble Shows Milky Way is Destined for Head-On Collision (05.31.12)
"NASA astronomers announced they can now predict with certainty the next major cosmic event to affect our galaxy, sun, and solar system: the titanic collision of our Milky Way galaxy with the neighboring Andromeda galaxy." ...."The scenaro is like a baseball batter watching an oncoming fastball. Although Andromeda is approaching us more than 2,000 times faster, it will take 4 billion years before the strike. Computer simulations derived from Hubble's data show that it will take an additional two billion years after the encounter for the interacting galaxies to completely merge under the tug of gravity and reshape into a single elliptical galaxy similar to the kind commonly seen in the local universe."
(Original-Source: http://www.nasa.gov/mission_pages/hubbl ... llide.html)

Personal remark: luckily we still have some time ...

To Ann, a couple of days ago you answered a question for me. Most helpful. My computer locked up and I couldn't respond until now. Thanks.
Top

NCTOM wrote: ↑Thu Apr 30, 2020 11:41 am To Ann, a couple of days ago you answered a question for me. Most helpful. My computer locked up and I couldn't respond until now. Thanks.

Very glad I could help you, Tom!

Bigger in extent and number of stars most likely, but perhaps not in overall mass. I believe the jury is still out on that, though I've had a hard time finding anything definitive since there seems to be a lot of uncertainty. Wikipedia has the Milky Way at (0.8–1.5)×1012 M☉ and Andromeda at (1.5±0.5)×1012 M☉, where M☉ is a solar mass.
Top 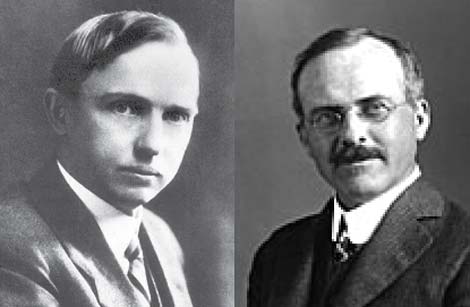 Today's caption contains a functioning link to the Shapley-Curtis debate of 1920, and I have, I must admit, struggled to read it and try to assess the arguments put forth by Shapley and Curtis. So very much less was known about our galaxy, let alone the Universe, in those days, and as I was reading the speeches by the two astronomers, I felt a renewed respect for their attempts to paint coherent and convincing pictures of the Universe we live in.

Shapley's main mistake, if you ask me, was assuming that the pulsating RR Lyrae stars in globulars clusters were bona fide Cepheid variables. But Cepheid variables are young, massive stars, five to twenty times as massive as the Sun, and therefore they are also bright, typically thousands of times brighter than the Sun. But all Milky Way globular clusters are old, and no single classic Cepheid survives in a Milky Way globular. The pulsating RR Lyrae stars so typical of most globulars are highly evolved old metal-poor stars which contain about half the mass of the Sun, and usually shine no brighter than about 50 times the Sun.

The difference in luminosity between classical Cepheids (red) and RR Lyrae stars (blue).


By assuming that RR Lyrae stars are as bright as classic Cepheids, Shapley placed the globulars too far above the galactic plane. Therefore he also assumed that the disk (presumably the luminous disk) of the Milky Way was much larger than it is. Shapley assumed that the diameter of the Milky Way was 300,000 light-years, but to my knowledge, extremely few spiral galaxies are that big.

Curtis, on the other hand, believed that the Milky Way was only about 30,000 light-years across. That is clearly wrong. But I was impressed with Curtis' reasoning regarding the "spiral nebulae". He pointed out that the distribution of these spiral nebulae is different than anything else in the sky. Everything else is found in greatest numbers where the stellar density is the highest, but the spiral nebula are found in greatest numbers where the stars are fewest. He pointed out that some spiral nebulae seen edgewise seem to have a dark band running all along the length of them, and he suggested that the Milky Way might have a similar opaque band. That would explain why we see no spiral nebulae in the luminous band of the Milky Way, because there may be a opaqueness there that blots out the light of objects far beyond our galaxy.


Curtis pointed out that the spiral nebulae have the same kind of spectrum as star clusters, strongly suggesting that they are made up of stars. He pointed out that some spiral nebulae are large in the sky, but others are very small. If we assume that they are of moderately similar intrinsic size, and if we assume that the nearest ones (such as Andromeda) are about 10,000 light-years away, then the smallest of the spiral nebulae must be far outside the presumed boundaries of the Milky Way, thus proving that there is indeed something outside of our own galaxy. 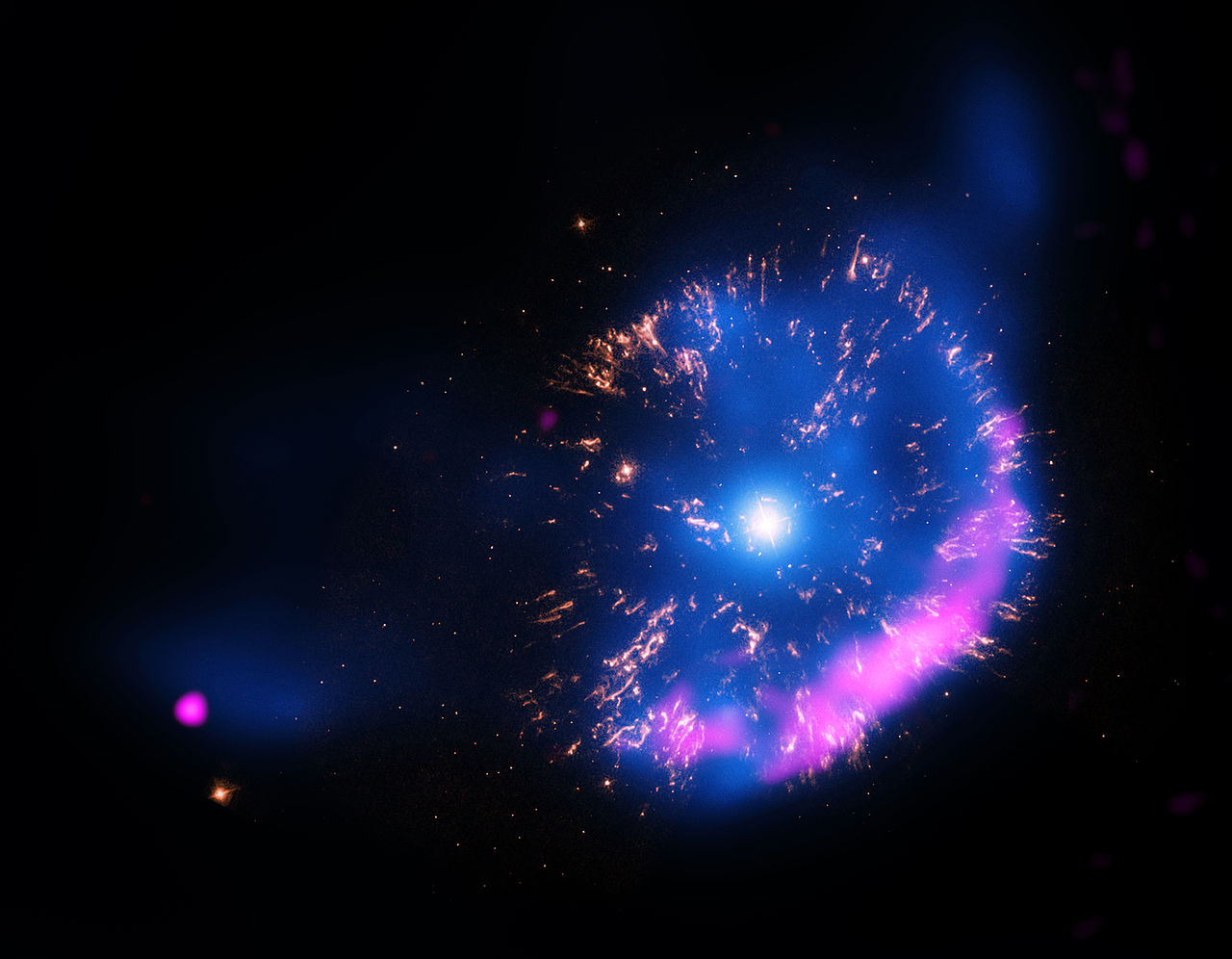 
Curtis also talked about the novas that appear both in our own galaxy and in Andromeda. Novas, unlike supernovas, don't destroy the star that causes them, and they are just explosions on the surface on the stars (make that white dwarfs) where they happen. Therefore they are much fainter than supernovas. Novas are much more common than supernovas, and several had been seen both in the Milky Way and in Andromeda by the time of the Great Debate.