A box of chocolates

Off topic discourse and banter encouraged.
3 posts • Page 1 of 1

A box of chocolates 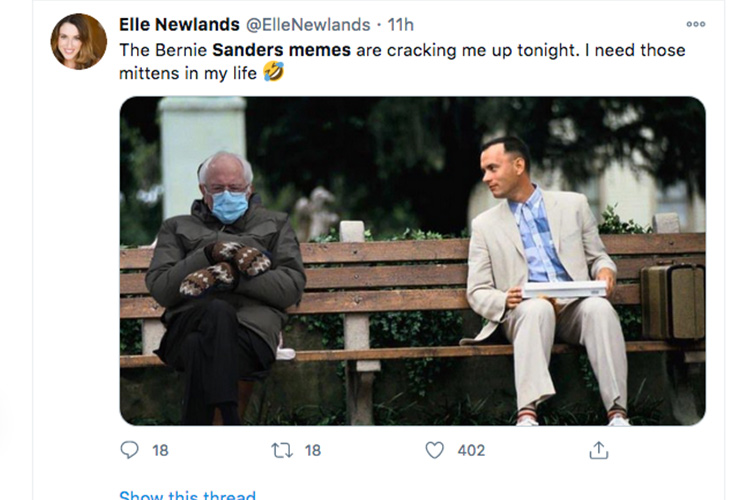 Re: A box of chocolates

Yeah... Once when I was in London at the Natural Sciences Museum (or whatever it's called, I don't remember) the actual Apollo Moon lander was on display, or so it said anyway.

As I stood there gawking, a man in his early 70s came walking along with two circa 10-year-old boys in tow. They stopped by the lunar lander, and the man started to tell the boys that he himself had worked on the Apollo project. The boys, obviously, started to ask him all kinds of questions.

One thing they asked him was about the gloves that the astronauts wore. They contained six layers (or something like that), the man said, but the hands of the astronauts would get really cold anyway.

Re: A box of chocolates

Life is like a box of chocolates. You never know what you are going to get.

Which reminds me... I recently bought some dark chocolate pralines filled with egg liqueur.

Now where are they?