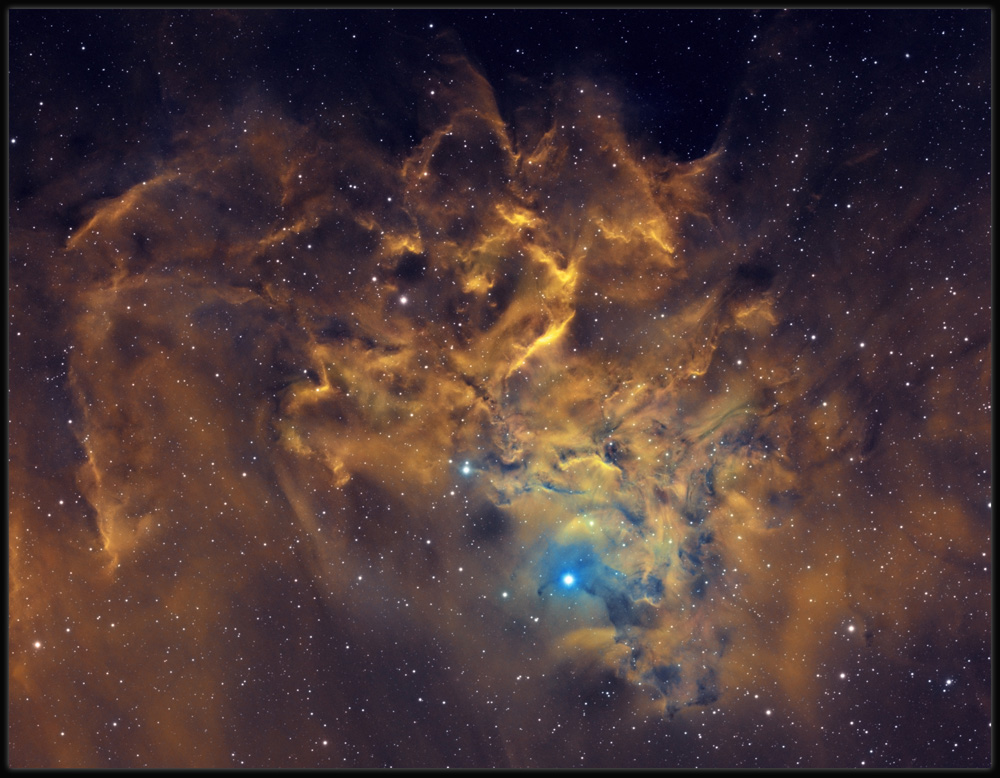 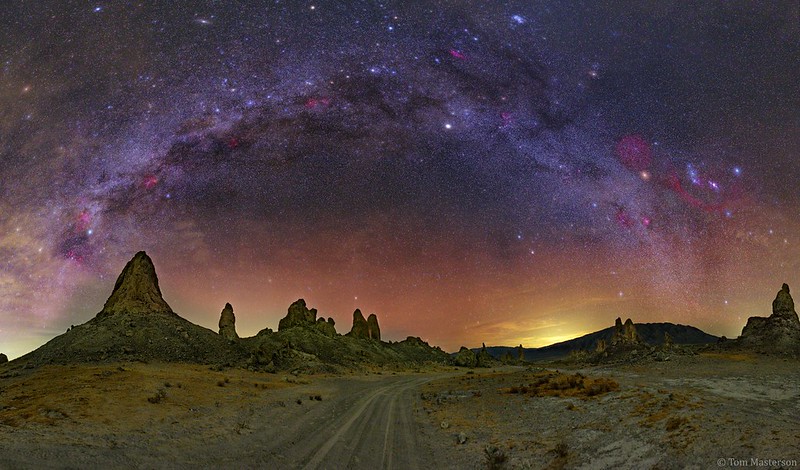 Fall Milky Way Above the Trona Pinnacles by Transient Astronomer, on Flickr

NGC1499-800x533-For-Web.jpg
Larger size and info here:
http://www.pbase.com/dsnope/image/166494563/original
You do not have the required permissions to view the files attached to this post.
Top

For my last morning on top of El Roque in La Palma, where I slept all night in my car to shoot astrophotography, I woke up to the most pure, eerie and out of this world sight. Not only Venus and Jupiter were rising so bright in the nautical dawn, but it was in the best Earthshine gradient I have witnessed to date, showcasing the purity of the air. It's almost like you're on a plane watching the sunrise! Above all that, I wasn't sure about it at first, but what else that big could rise above the clouds east of La Palma? Canary islands' most iconic and highest mountain, El Teide, which is also a volcano. I remember shooting astrophotography there two years ago, so it brought back good memories, and now I saw it from a total different angle!

full resolution
https://www.astrobin.com/full/313769/0/
You do not have the required permissions to view the files attached to this post.
Top

What I particularly like is the subtle colors and the relative faintness of the galaxies. Look at that large, faint disk of M31, which, anchored by long dust lanes, blends into the gradually brighter bulge, in the middle of which the tiny, bright nucleus peeks out! It looks so, so right!

But you have explained the reasons for your problems on your own home page:

I went to a dark site to take the subs for this image. My first time imaging away from home. I had all the gear prepared and battery charged but disaster struck just about midnight. A fuse blew on the DC splitter and I lost all power to mount, camera etc. You will note from the information below that I actually only got 1 minute of luminance data and the RGB is very unevenly acquired.

Wow! Given problems like that, the final image is not only good looking, it is absolutely superb! 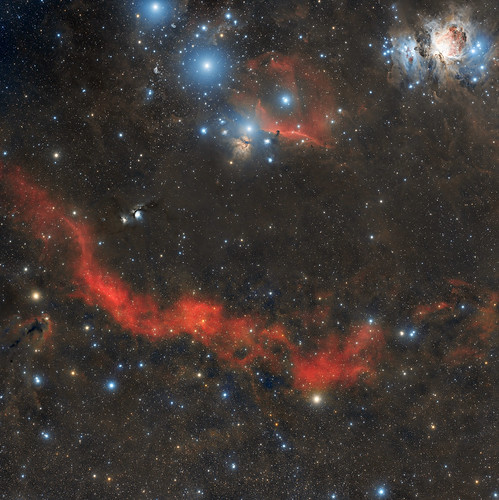 This photograph are not photograph at all…
It is nearly 2 million stars from the Tycho 2 catalog, plotted in the galactic coordinate system. Each stars size and color was plotted according to its visual magnitude and color index - difference between magnitudes in "B" (blue) and in "V" (red) color filters. So, this image should (approximately) correspond to what we see with our eyes. If we had an eyes of the giants, because we can see only about 5000 stars, instead of ... 1,800,000.

Map of the Milky Way galaxy by Mindaugas Macijauskas, on Flickr
Top

On the night of November 22nd 2017, I decided to take a time-lapse of the pleiades and the california nebula to show the color difference of the two completely different objects, the one star cluster reflecting its light onto a passing gas cloud, and the other one a faint emission nebula, well visible with a modified camera. As I scrolled through my shots, two northern Taurid meteors photobombed the frame taken at 135mm. I stacked 50 frames plus the two containing the two meteors into one to reduce noise and increased contrasts. It was very challenging for me because I was not in the comfort of my home, but on vacation on La Palma in the Canary Islands, and on top of the volcano, the wind picked up to 20 m/s! I had to reduce my exposure time to 15 seconds, as the pictures were tracked with the Vixen Polarie. I also used a light pollution filter (Pure night by Lonely Speck), but the gear used remained very simple. I love that we are able to achieve wonders like this with such little equipment these days! 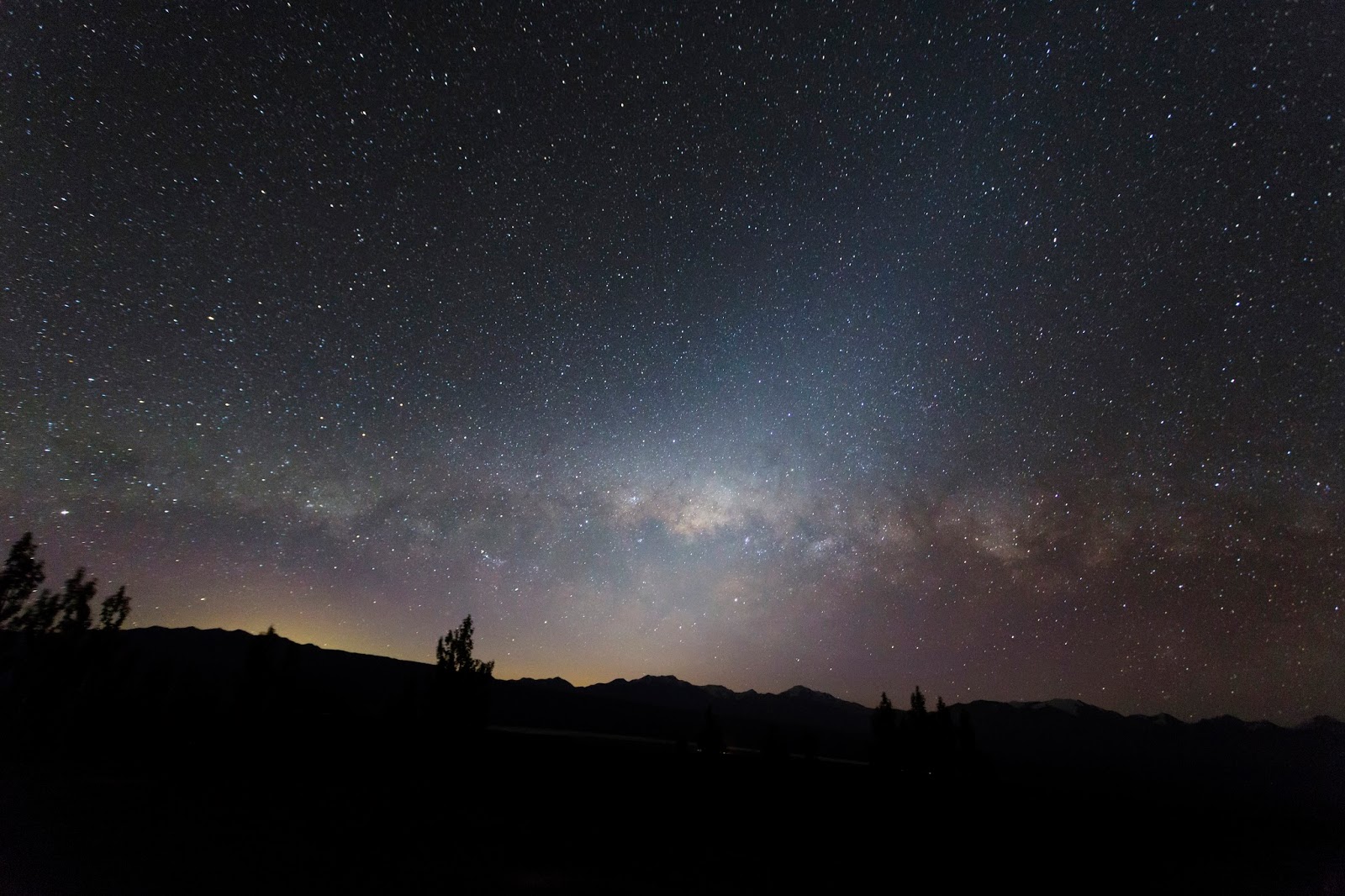 Wow! Given problems like that, the final image is not only good looking, it is absolutely superb! 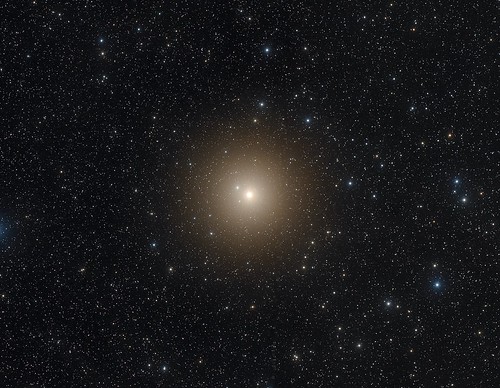 location: Biele Karpaty in Slovakia.
in the picture is: In the photo are the Vrsatske bradla with the ruins of the castle Vrsatec. A beautiful halo was created around the Moon.
date: 24.11.2017
Processing Information: Panorama from 22 shots.
Original dimensions: 6619 x 6619 pixels
Top

South Pole Celeste, above the image the two Magallanic Cluods 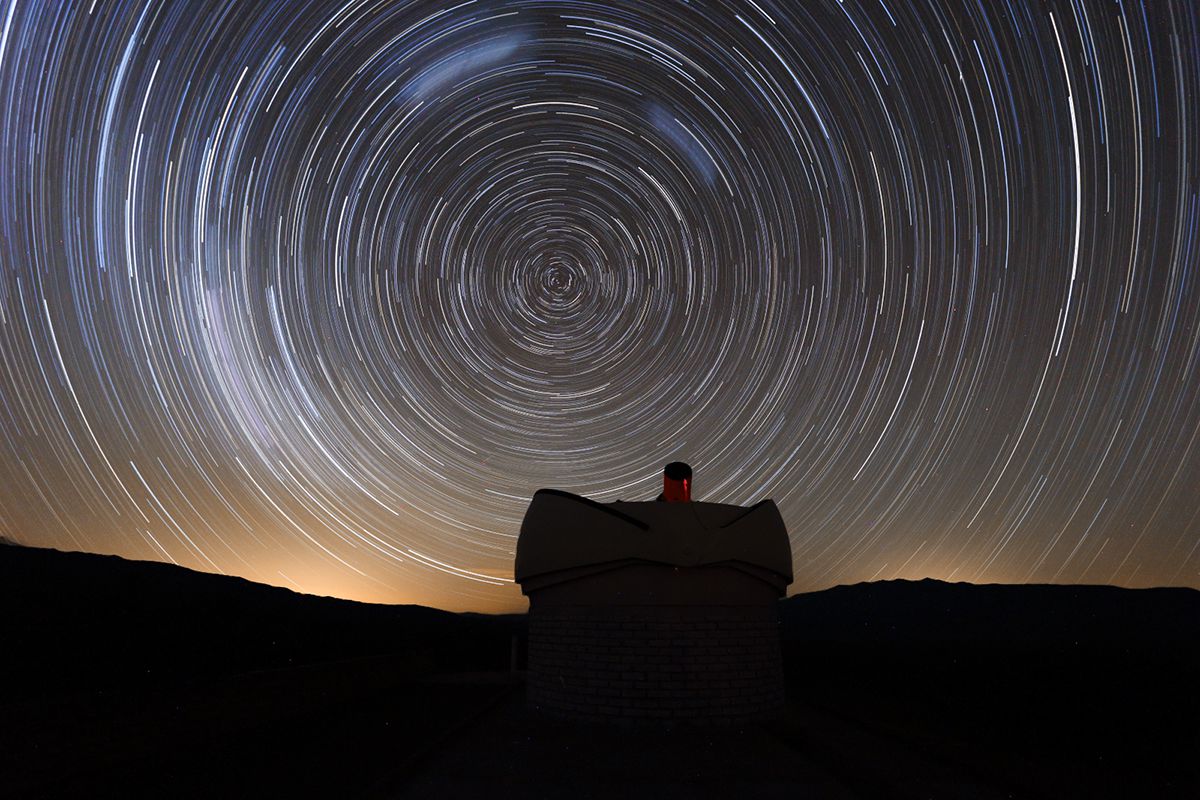 IC1505: The Heart Nebula
You do not have the required permissions to view the files attached to this post.
Top M34 Cluster
Credit: Jaspal Chadha, London UK
You do not have the required permissions to view the files attached to this post.
Top
160 posts