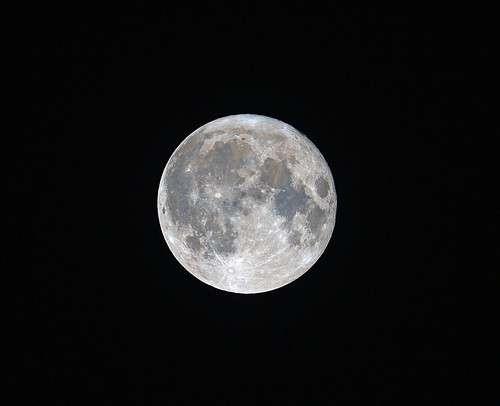 2017 Supermoon, the Alps and the Basilica of Superga
https://stefanoderosa.com/
Copyright: Stefano De Rosa

Please find above an image taken few kilometers from Tuin (Italy), showing the 2017 supermoon setting over the snow covered Alps. At the right bottom corner you can see the Basilica of Superga, one of the symbols of Turin.

Story: This photograph represents very well the urge that professional and amateur astronomers feel...to be in touch with the night skies. This image translates our psicological will.

Astrophotography uses this prerogative and creates an incredible proximity bias!

It's a psychological tact. We are reaching out to the universe by the means of an image.

This image was taken in Chile, near the city of Antofagasta in May this year. This is a 33 foot high sculpture made by the chilenean artist Mario Irarrázabal.

Copyright: Carlos ´Kiko´ Fairbairn
Gallery:https://www.facebook.com/kikofairbairn
You do not have the required permissions to view the files attached to this post.
Top

Walking on the Moon

https://www.flickr.com/photos/92681330@ ... ed-public/
Copyright: Daniel Pasternak
You do not have the required permissions to view the files attached to this post.
Top

My Rolling Roof Observatory in the background
Named after my Grandfather “Carl Pasternak”
He said focus twice shoot once or was that measure twice and cut once?
You do not have the required permissions to view the files attached to this post.
Top

22 hours
QSIws
Rokinon 135mm
Unguided
5 and 10 minute subs
HaLRGB
@ Deep Sky West Remote Observatory
You do not have the required permissions to view the files attached to this post.
Top

PK164+31HALRGBO3apod.jpg
Boy, this was a fun image, Thanks Sakib! I believe J-P Metsavainio and Rick Stevenson have actually image part of this halo, I just wanted to confirm it.

65 Hours of exposure on this one. Seems to be a faint outer shell in O3 over 1400min so far(all taken with no moon), each 5 hours I add seems to bring out a bit more. Taken at Stellar Winds Observatory, Dark Sky New Mexico with 24" Planewave.

You can see the full rez images here:
https://www.hansonastronomy.com/pk-164311-jones-1
You do not have the required permissions to view the files attached to this post.
Last edited by markh@tds.net on Tue Dec 05, 2017 3:25 am, edited 1 time in total.
Top 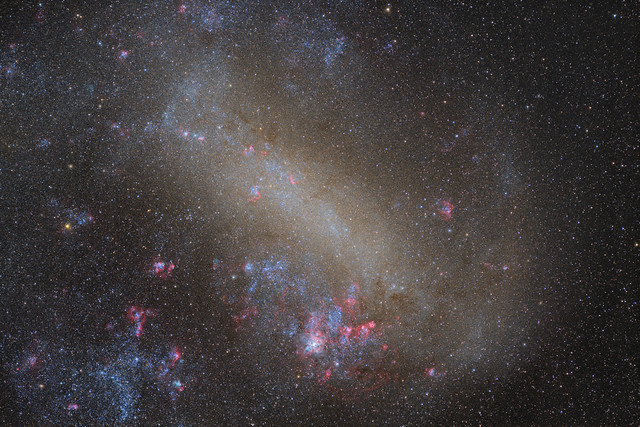 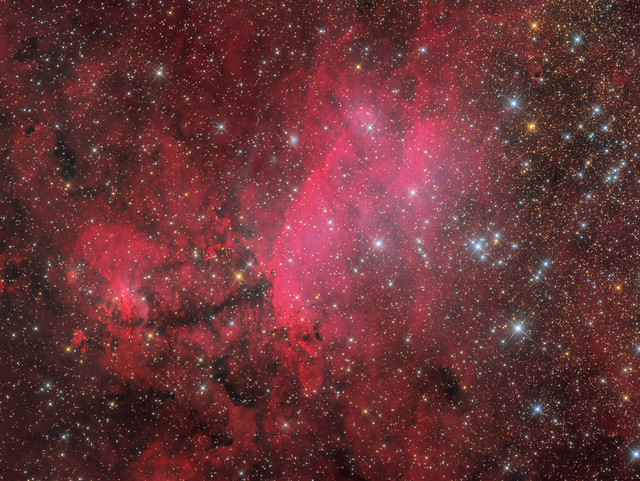 a corresponding widefield on IC4628 with 300mm Eos6da 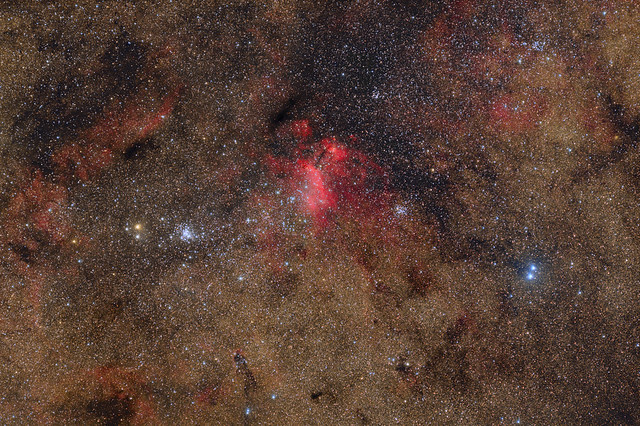 something from home: IC1318 and Gamma Cyg region with Tak Epsilon 130D and Eos6da 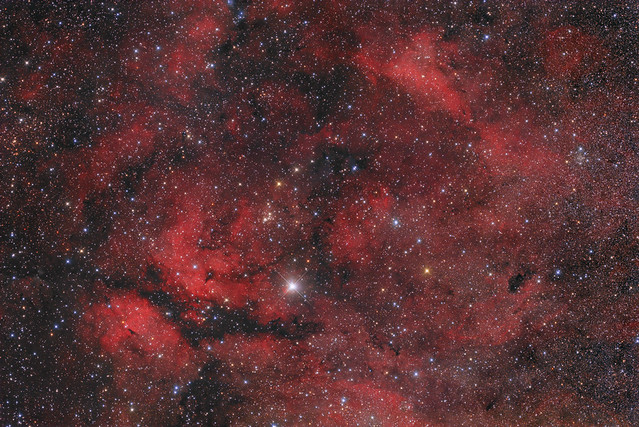 this pic was the subject of a PixInsight tutorial on processing the linear pic and stretching it (german text) - check it out here:
http://vibes.co.at/images/PI_Workflow_I ... IG2017.pdf

thanks for viewing and clear skies
Tommy
http://www.astrobin.com/users/tommy_nawratil/
Top 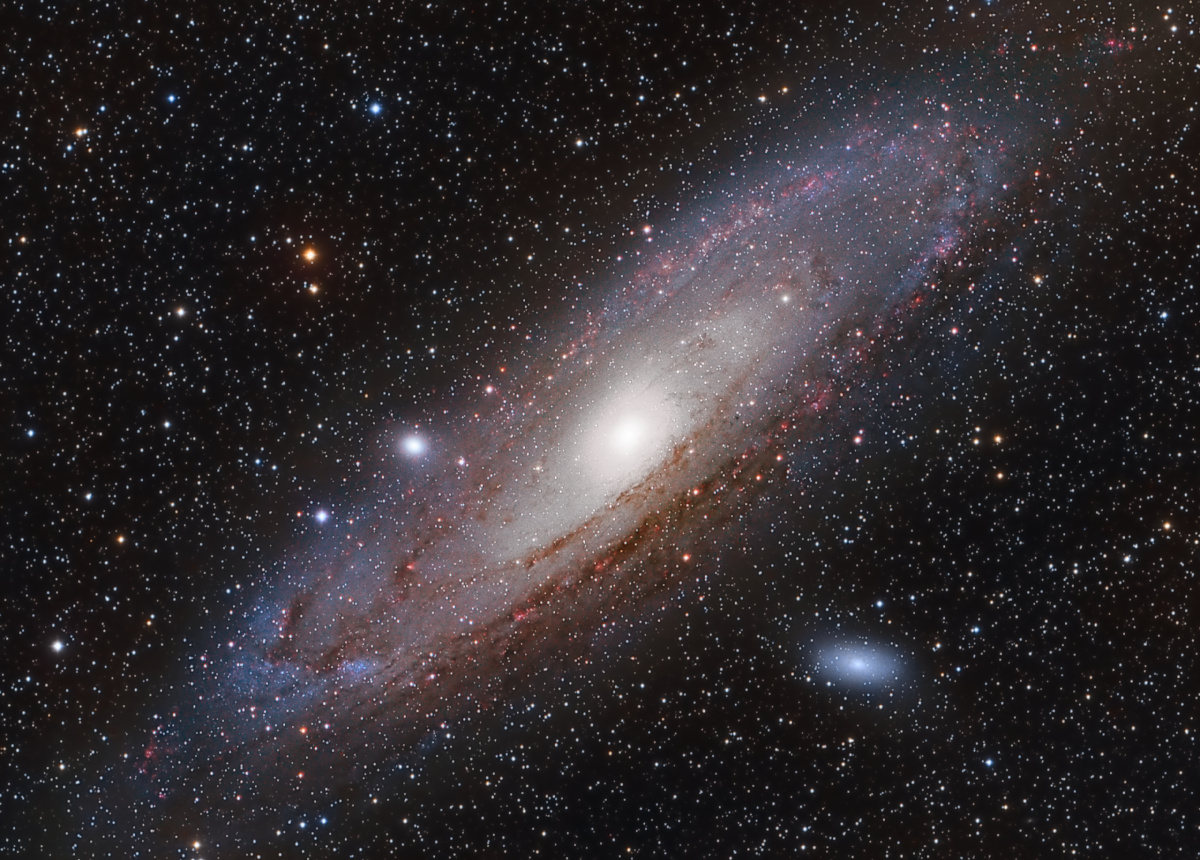 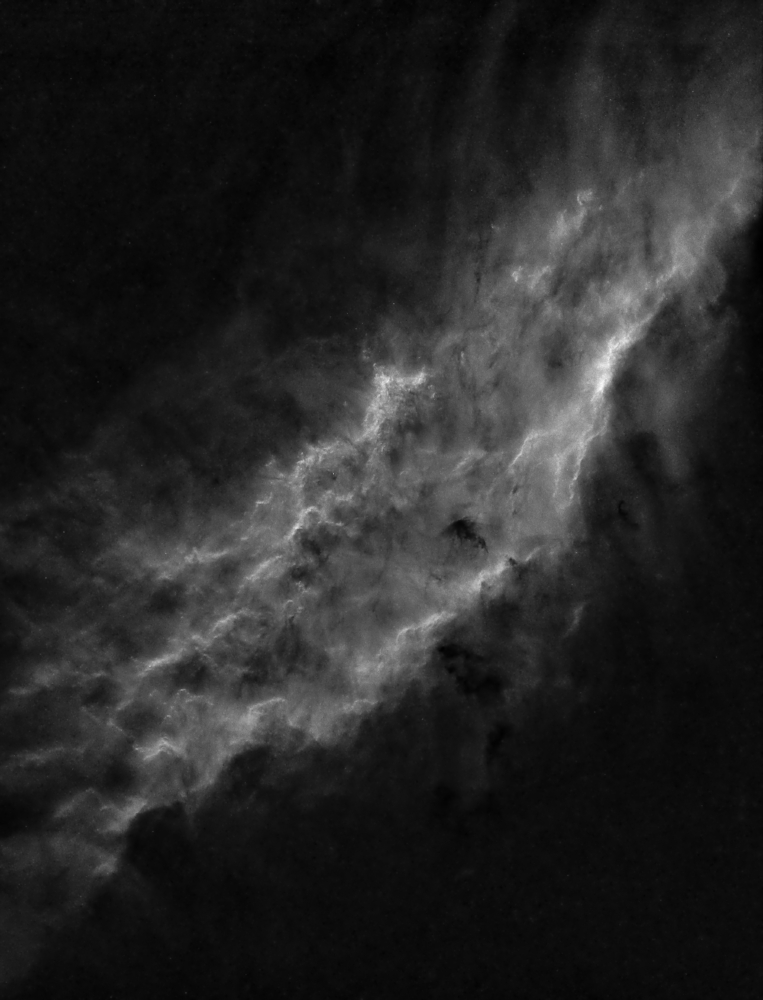 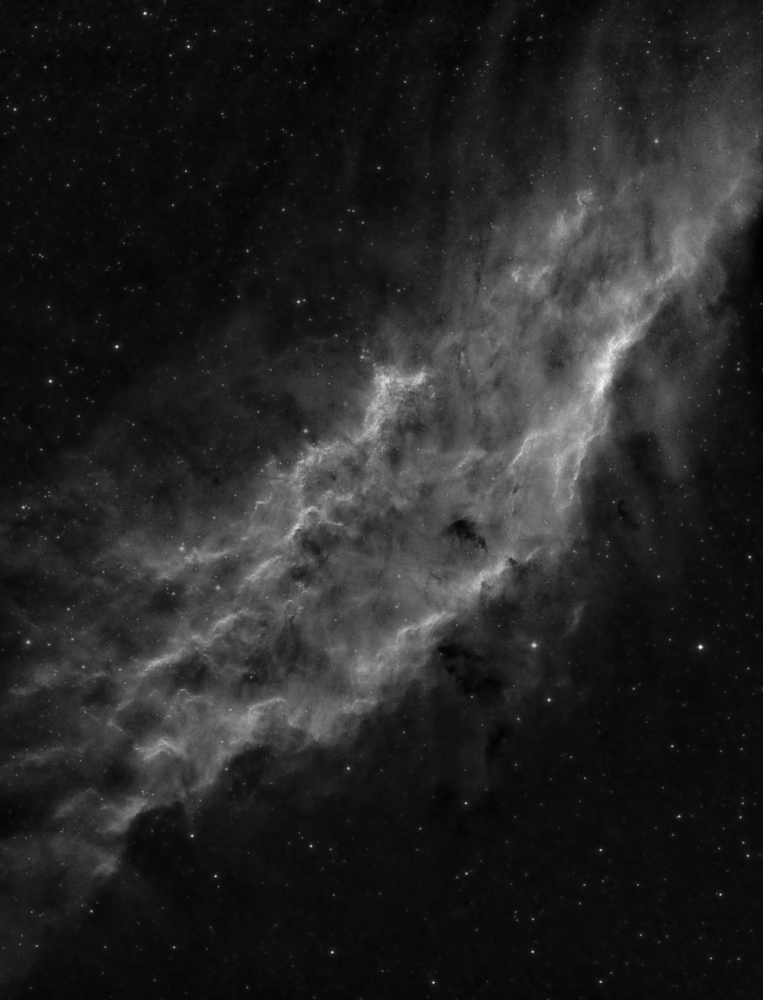 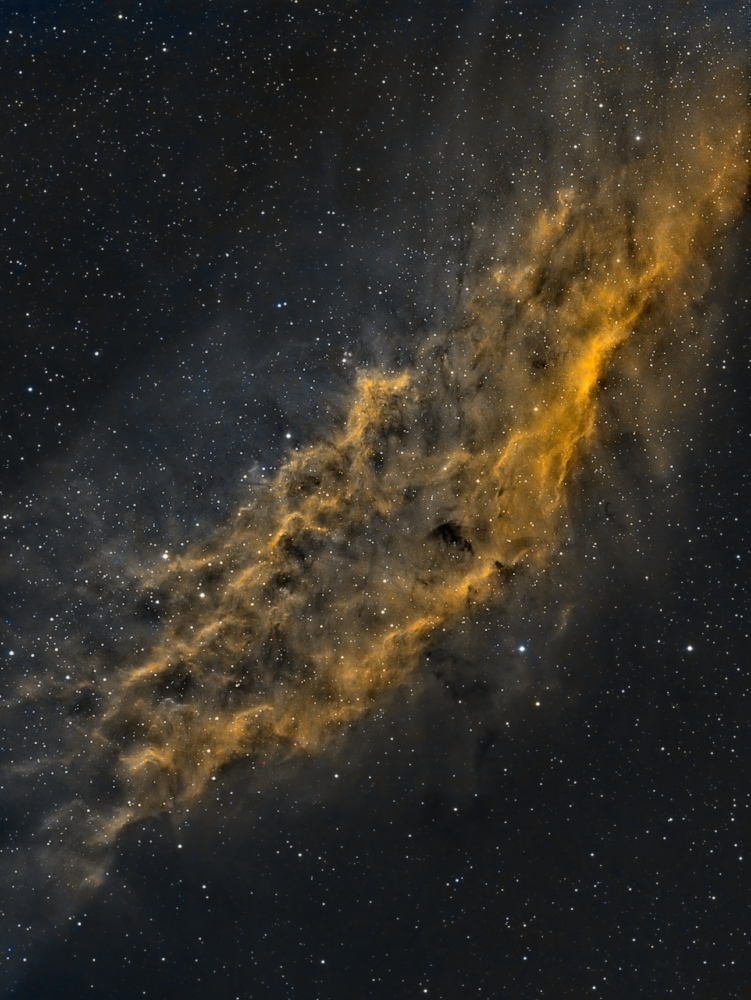 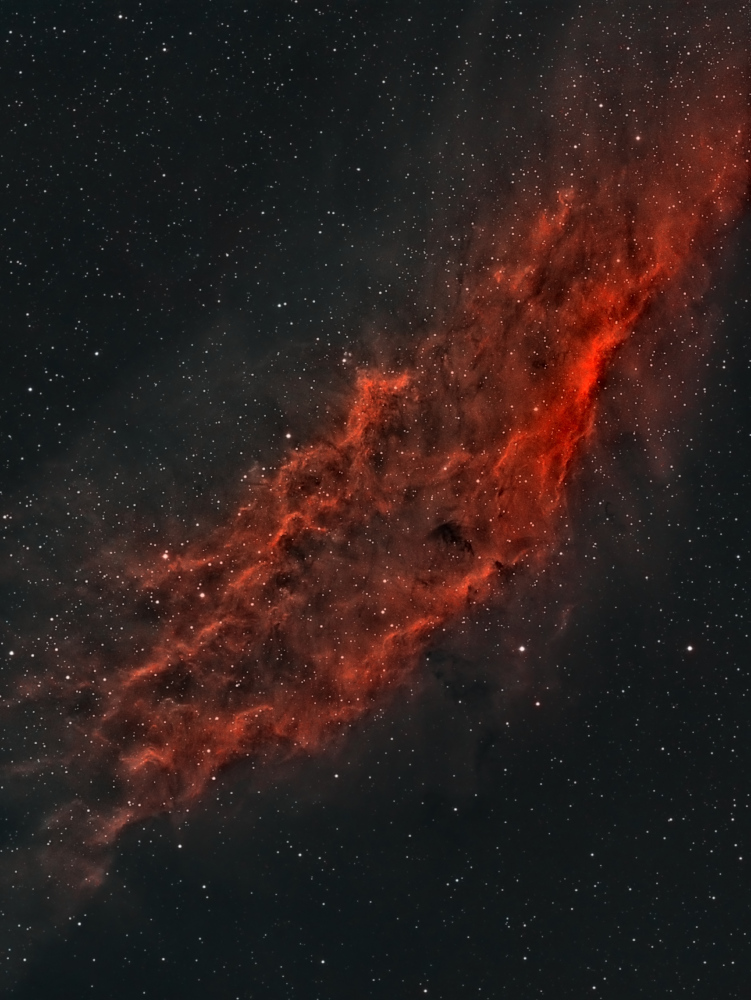 A 2 pane panorama of Stephen's Quintet across to NGC 7331 and the deer lick goup.
Top

Matasanos falls, an amazing place that i visited some few months ago. That night i was sick with flu but nothing stoped me to make some Milky Way photos that night. when me and my friends finally arrived where the falls hits stones we noted that to get this picture we needed to cruise a fast and dangerous river (at night you need to be carefully for injuries). Even sick i convinced myself that i was already there and i had to get that picture no matter how, in fact the night was totally clean of clouds, i got into the cold water and cruised the dangerous river very carefully.. when i finally arrived where milky was straight above falls i putted my camera and tripod and this was the final result. 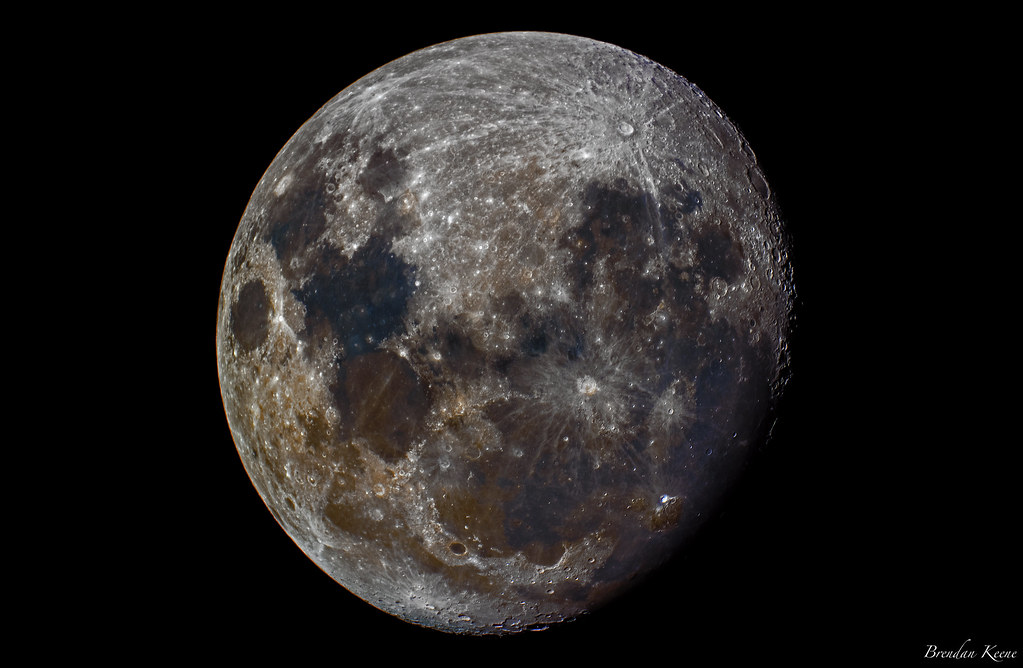 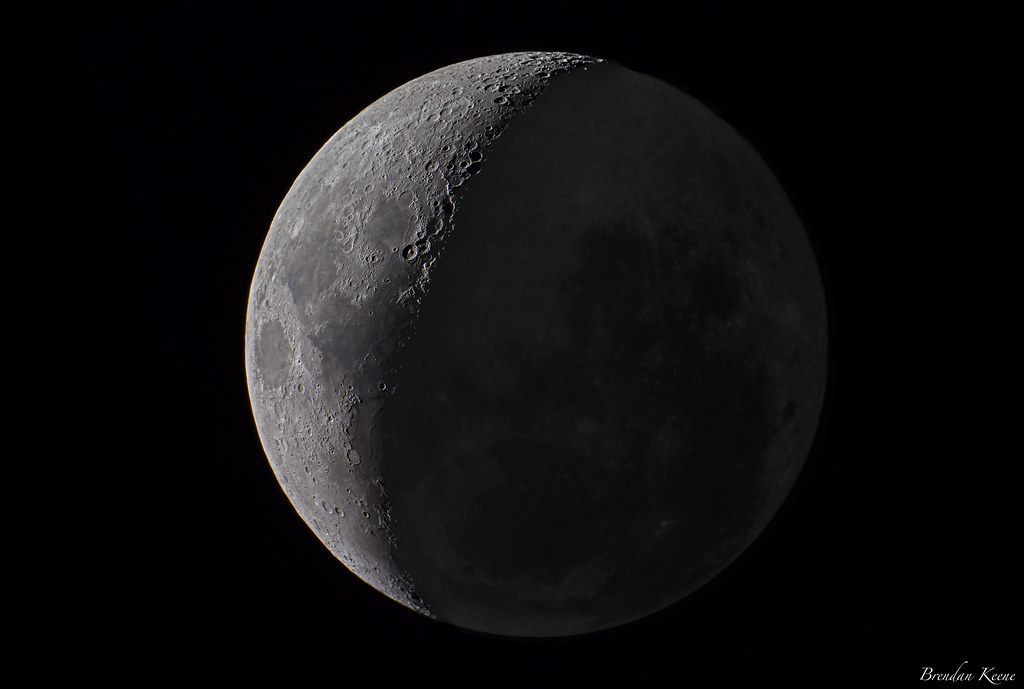 A billion sunsets above the clouds

Derived from my movie 'Fall skies of La Palma', you can probably remember this epic scene where the core of the milky way- containing billions of stars, was setting above a sea of boiling clouds. Since I shot a time-lapse, I had a series of the same shots in a row that I just stacked together to increase contrasts, details and colors. At just 25 shots (after which the milky way core disappears too much under the horizon) you can reveal so much details in this particularly bright and colorful region. You dramatically increase the impression of three dimensional space, where the light coming from the downtown neighborhood of our galaxy is being blocked by a central lane of dark hydrogen clouds. In front of it and much closer to our solar system, previously exploded stars created nebulae like the Lagoon (large pink gas cloud) and the Trifid nebula (pink and blue nebula). Some will also probably recognize the brightest stars closest to us: Nash (left corner), Kaus Meridionalis (far left), Kaus Borealis (at the very top left), M23 star cluster. The brightest 'star' you see is actually Saturn setting at the same time as the milky way core. In its last moments before we are able to see it again (in the Spring), the central part of our own galaxy offers us such a colorful and bright last minute 'sunset' where in fact, billions of 'suns' set on the horizon.
Canon 6D Baader modded + Samyang 135mm f/2 + Vixen Polarie + Pure Night LP filter
25 x 16'' @ ISO 6400, f/2.8
Stacked in Nebulosity 4, blended in PtGui Pro and processed in Lr
La Palma, Canary Islands, Spain - November 20th, 2017
You do not have the required permissions to view the files attached to this post.
Adrien Louis Mauduit
M. Sc. in environmental sciences
Astrophotographer - cinematographer -
Aurora expert - Science communication & author
www.nightlightsfilms.com
nightlightsfilms@gmail.com
Top
115 posts