Just want to share some old 2011 total lunar eclipse photos with others. 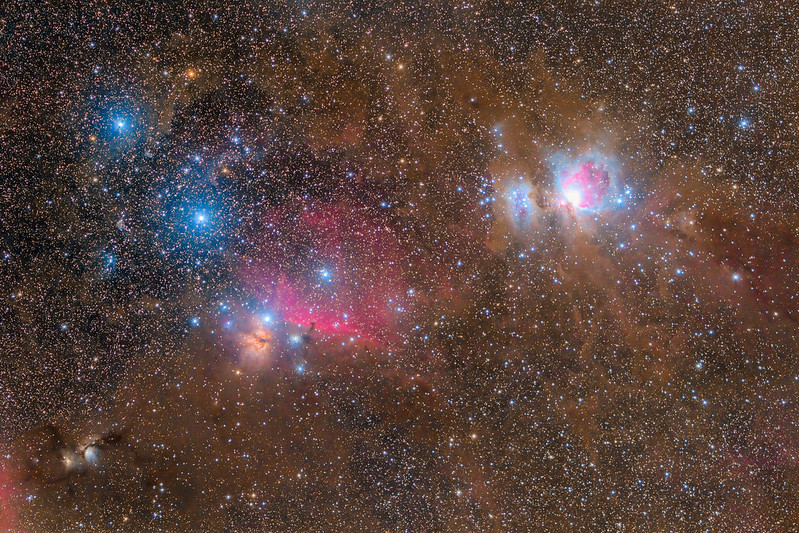 The cone nebula in narrowband

Copyright: Juan Ignacio Jimenez
You do not have the required permissions to view the files attached to this post.
Top

A horse and a flame
Copyright: Martin Bernier
http://www.astrosurf.com/astrobernier 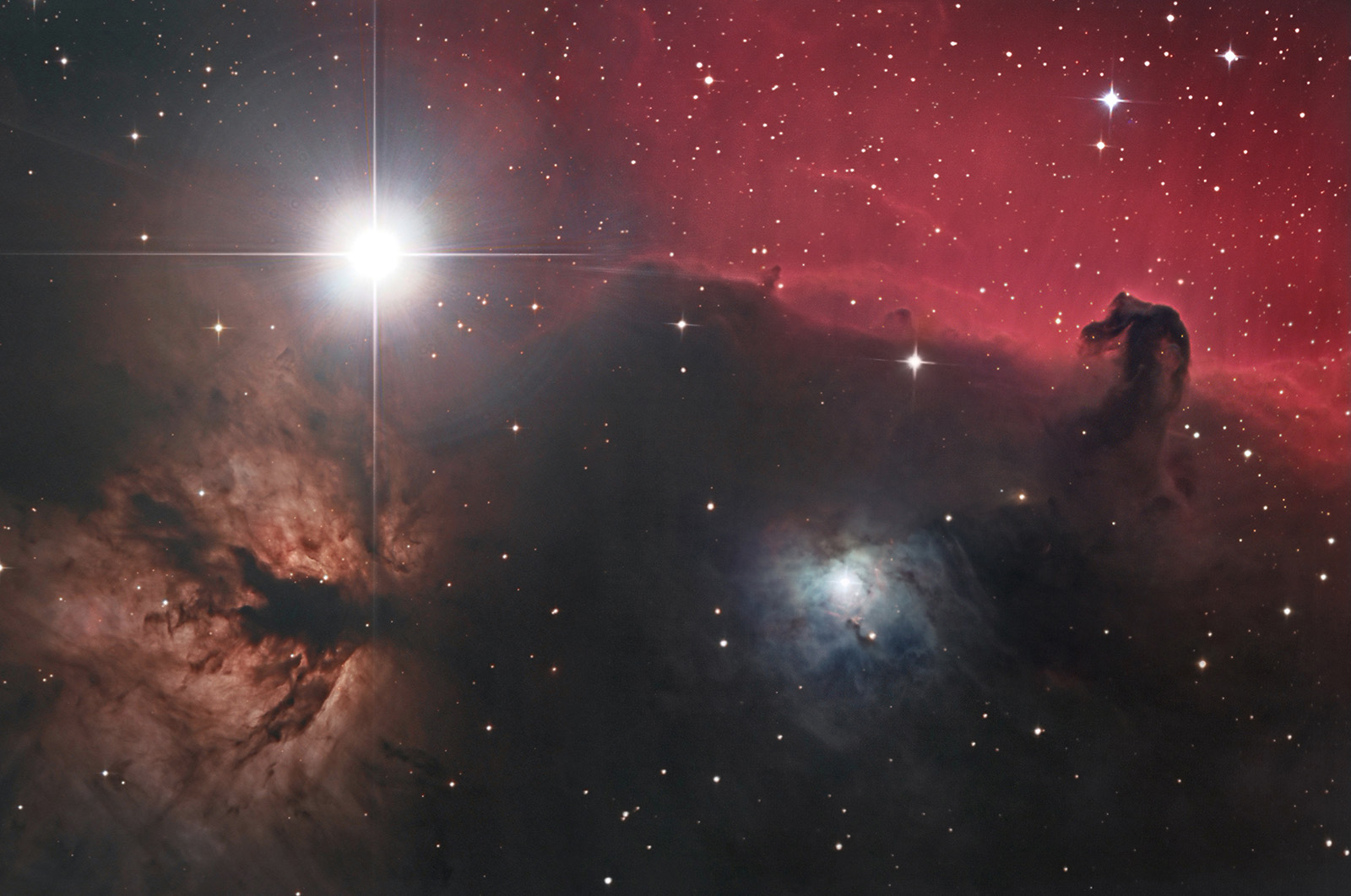 Here is a mosaic of two pictures (not quite in the same angle) Made this winter at my home in St -Liboire, Quebec.

Total Lunar Eclipse of 31 January 2018 (the super blue blood moon) rising over Wat Maha That, a Buddhist temple in the Historical Park of Ayutthaya, central Thailand.

This 330-image composite was taken for slightly more than 3 hours, with 5-minute gap during totality.
The reflection of the eclipsed moon can be seen in the water. Star trails of the winter constellations (Orion and his dogs, Gemini and Auriga) and random paths of airplane were also visible in the sky.

The Blood Moon with the Beehive Cluster
Copyright: Steed Yu

The Blood Moon with the Beehive Cluster by 虞 骏, on Flickr
Top

Title: Two eclipses in one day!

Less than 24 hours after the so called "blue super blood moon" (or is it "super blue blood moon"???), I had the chance to witness another "eclipse" of the Moon, but very much partial this time. Indeed, the ISS was transiting the Moon, covering ~0.03% of its surface (assuming my math is correct) for just over half a second. Since it seems to be necessary to come up with a name for everything, I suggest will call this the tie fighter-dotted moon...

Technical details: 19 frames showing the ISS extracted from a video recorded with an ASI120 camera on a 80mm refracting telescope. The frames were then stitched with two other frames taken minutes before the transit to get the whole Moon (which does not fit on the sensor of the camera in one shot at 480mm focal length).
Transit happened at 23h59m38s (MST) on January 31st. Images taken from the side of Bush Highway, a few miles East of Phoenix (Arizona).

I also had a setup with a camera on a bigger telescope, it failed to record the transit because it happened 2 seconds after the time predicted by calsky. It made my blood boil to not see the ISS at the exact time predicted, but I'm trying to not get too much the blues about the missed super-resolution images...

Clouds are astronomers’ worst enemies, but they’re really photogenic. I captured this glorious lunar halo a couple of days ago at Paranal Observatory. Halos around the Sun or the Moon are caused by tiny ice crystals in cirrus at high altitude, which refract the light at an angle of 22 degrees. More precisely, light of different colours is refracted at slightly different angles, which is why you can see a circular rainbow along the inner rim of the halo. In this family portrait of Paranal you can see the four 8 m Unit Telescopes, the four smaller Auxiliary Telescopes, and the VST telescope in the background. The UT4 telescope is shooting it’s mighty 22 watts lasers, as part of a technical test to characterise a new adaptive optics module to correct the atmospheric turbulence. Canon 6D + Rokinon 14 mm at f/4, 30 secs, ISO200. 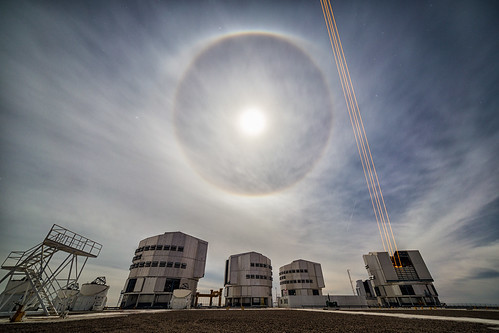 The total (super)moon eclipse of Jan 31 over Singapore! 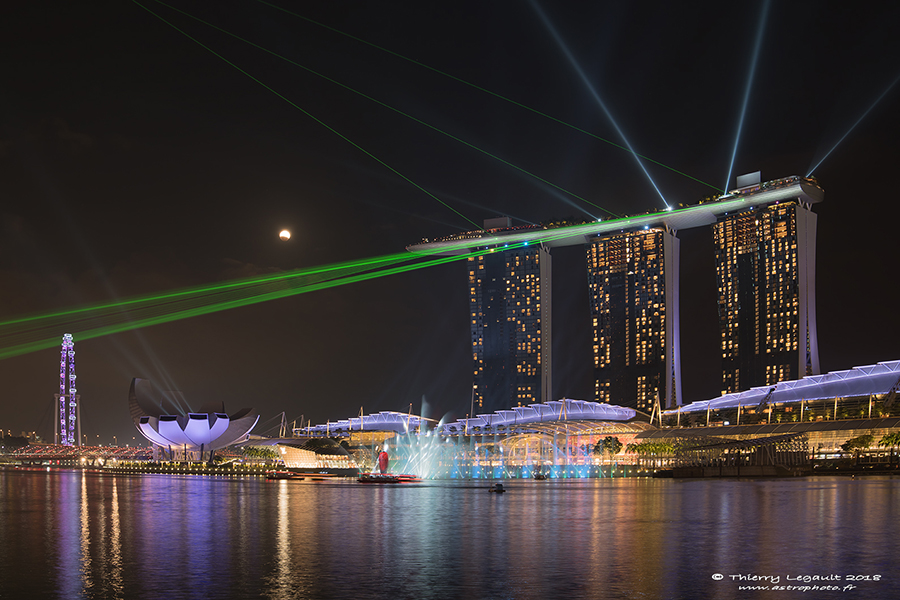 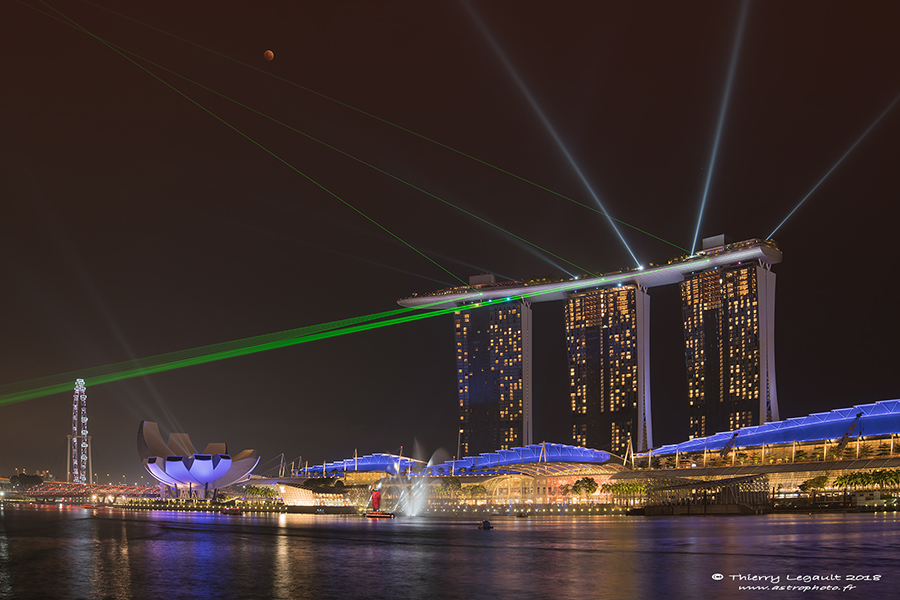 From left to right: The Singapore Flyer, the Art&Science Museum and the Marina Bay Sands hotel during the laser show. 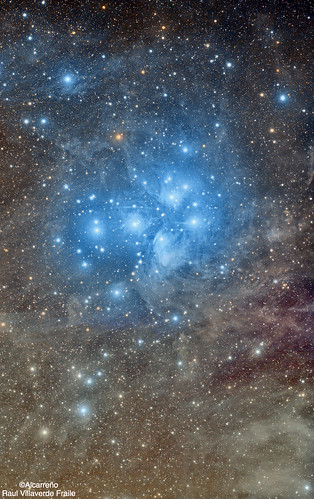 IC 405
Copyright: Lloyd Smith, Deep Sky West
You do not have the required permissions to view the files attached to this post.
Top

For a larger version, see: http://astronomersgroup.org/gallery/dis ... fullsize=1
You do not have the required permissions to view the files attached to this post.
Top

That is just a splendid picture!

That is just a splendid picture!

2018 Total Lunar Eclipse Over Melbourne
Copyright: Steve Johnston
Lunar Eclipse_20180131.jpg
Multiple exposures taken over 4+ hours using a Canon 5D MkII and 28mm f/2.8 lens, ISO 400, f/5.6 with exposures ranging from 1/4000 second for full moon to 2 seconds at totality.
Taken from Murrumbeena Reserve, Melbourne, Australia on 31 January and 1 February 2018.
Technically, it wasn't a blue moon for the most eastern states in Australia because the full moon occurred at 12.26 am (AEST) on 1 February due to daylight savings.
You do not have the required permissions to view the files attached to this post.
Top

The blood shadow of the Earth
Copyright: Steed Yu 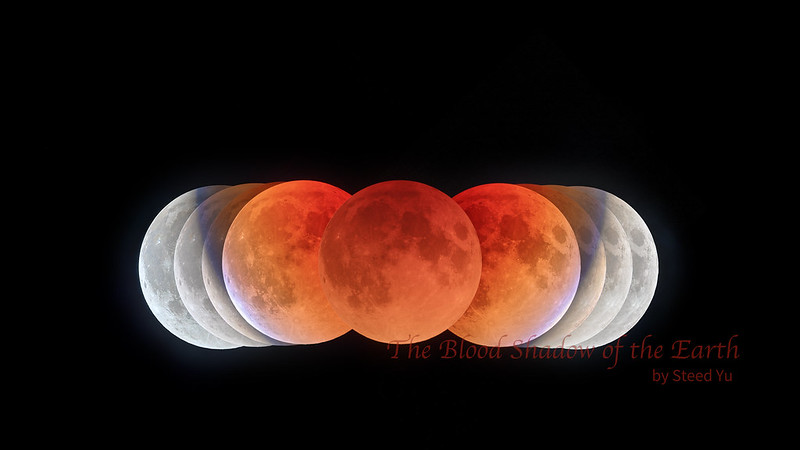 The blood shadow of the Earth by 虞 骏, on Flickr
Top 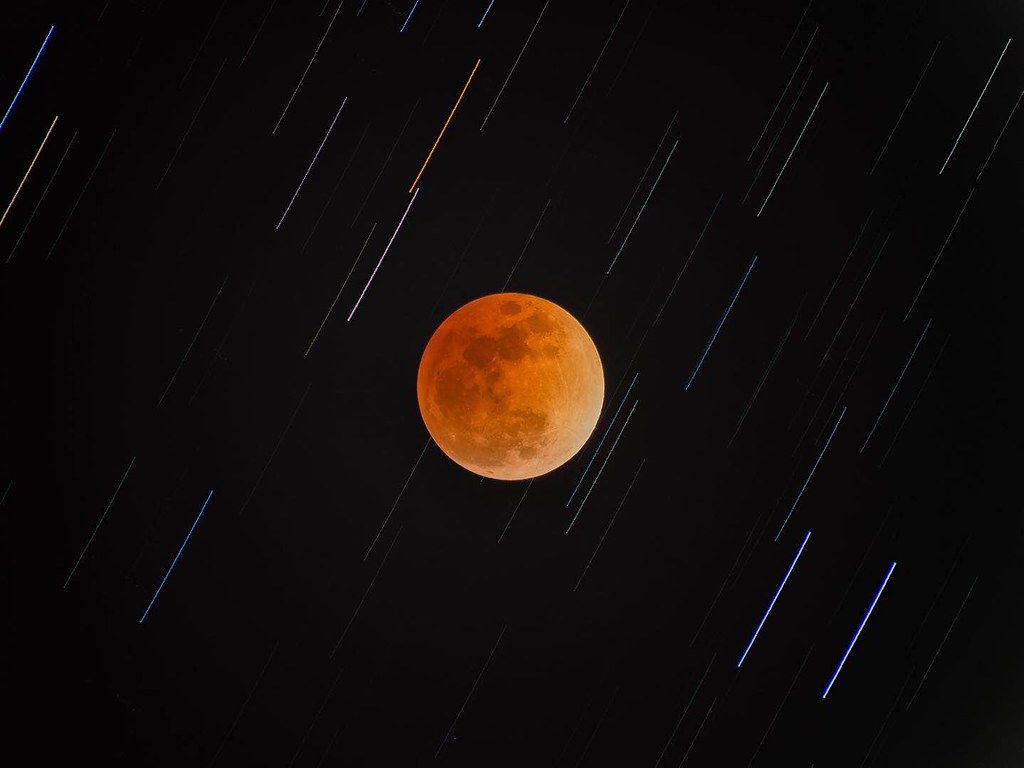 Best,
Dan
You do not have the required permissions to view the files attached to this post.
Top 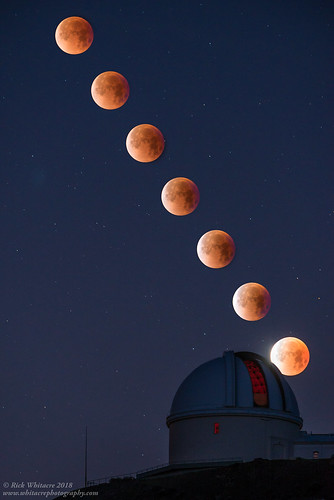 The evolution of the lunar eclipse on January 31 above the mountains in Vestvågøya and Flakstadøya, Lofoten Islands. The panorama also shows how the surrounding light changed during the eclipse.
The pano was assembled from multiple shots taken through a Pentax 75SDHF telescope.