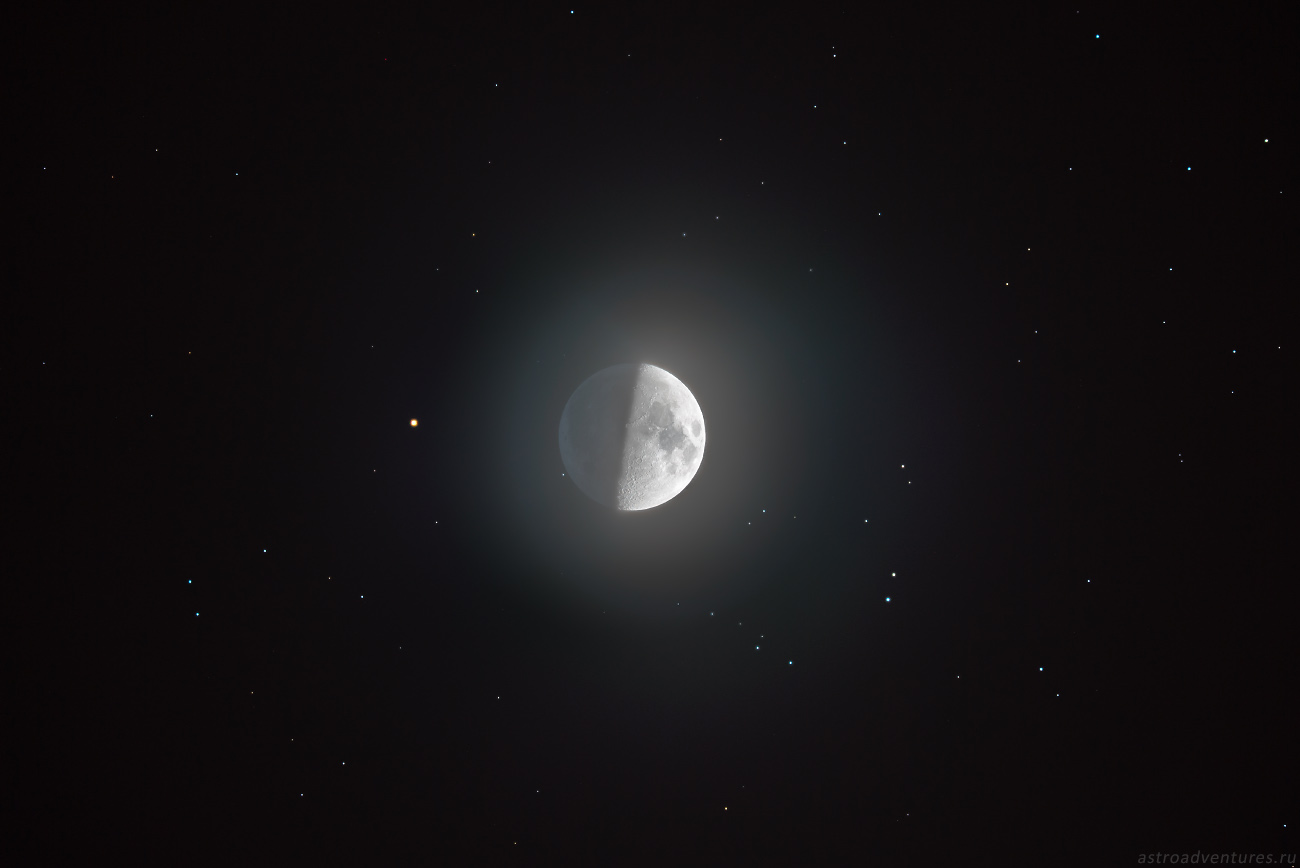 Some could see a huge green saucer, others could easily see an enormous green whip from the north or even a green Atlas. What I saw on February 17th was a giant green eye lighting up the Skaland bay on Senja island, Norway. I was just about to pack up my bags because the solar data was not cooperating, and as I was almost done wrapping everything up, an extremely bright yellow flash came out of nowhere from the north-west Norwegian sea. At first I actually thought it was one of those bright spot lights from fishing boats that go on all night, but as it extremely quickly developed across the sky, I began to understand what was happening.
But this really was unlike any aurora I have seen. Some of the brightest outbreak produced some of the weirdest and mind-boggling shapes I had ever seen. The bay of Skaland in the northern fjords of Senja is one of the best places to admire the show since there is almost no light pollution and a 300 degree view. I was lucky enough to witness some of the craziest coronas that night (4 consecutive) and they went on for hours until the show entered the pulsating phase.
Canon 6D + Sigma 14mm f/1.8 Art DG
3 landscape shot panorama, ISO 4000, f/2.5, 3''
PTGui Pro, Lr, Ps
17/02/2018 - Skaland, Senja, Norway
You do not have the required permissions to view the files attached to this post.
Adrien Louis Mauduit
M. Sc. in environmental sciences
Astrophotographer - cinematographer -
Aurora expert - Science communication & author
www.nightlightsfilms.com
nightlightsfilms@gmail.com
Top 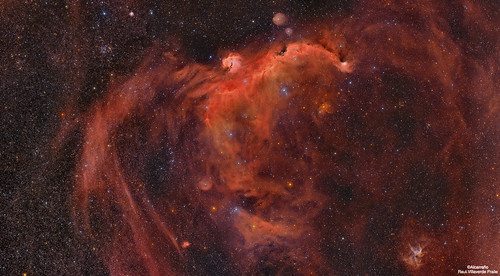 IC 417 (also known as Sh2-234) is an emission nebula of almost 100 light-years across, located some 10,000 light-years away from Earth in the constellation of Auriga (the Charioteer). It is often referred to as the Spider Nebula and in that case its prey is a nearby emission nebula called the Fly (NGC 1931).

The nebula contains a young open cluster of about 40 stars, and is energized by its hot, massive blue stars which are still embedded in glowing hydrogen gas. The bluish clouds of gas at the top of the image are locations of new star formation.

tampoco aquí. sí hay satélites
nor here. yes there are satellites
999.jpg
equiv 640mm, tv 302", av 5.6, iso 160
You do not have the required permissions to view the files attached to this post.
Top 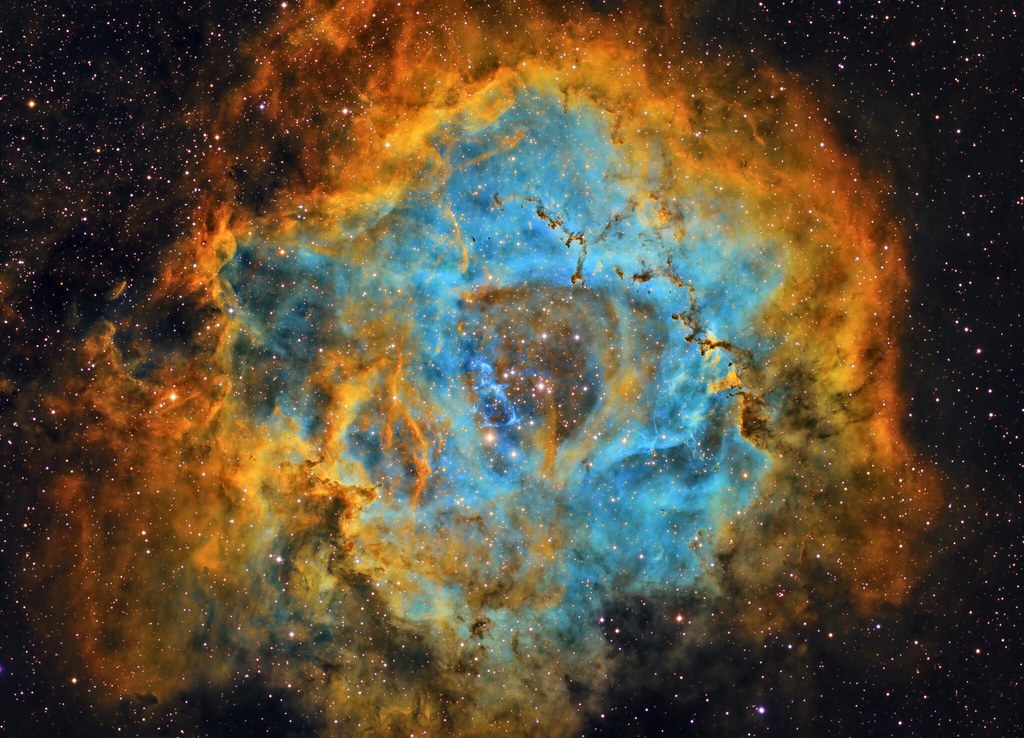 Cocoon Nebula
cocoon_halrgb_large.jpg
Imaged @DSW observatory
Processing by: Leo Shatz
FSQ106/QSI683wsg/Paramount MyT
L:24x900s,H:28x1800s
R:16x900s,G:19x900s,B:12x900s
Link to full size image https://flic.kr/p/23aCEoH
You do not have the required permissions to view the files attached to this post.
Top

Larger images and info:
https://www.astrobin.com/335289/0/?nc=user
You do not have the required permissions to view the files attached to this post.
Top 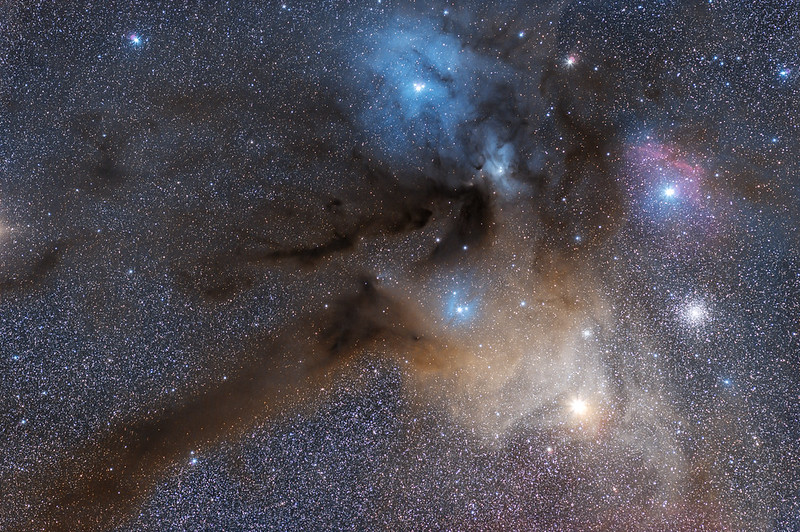 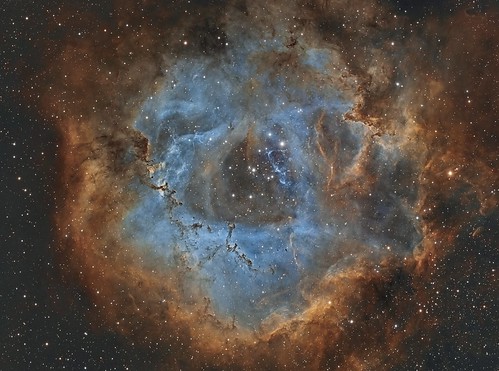 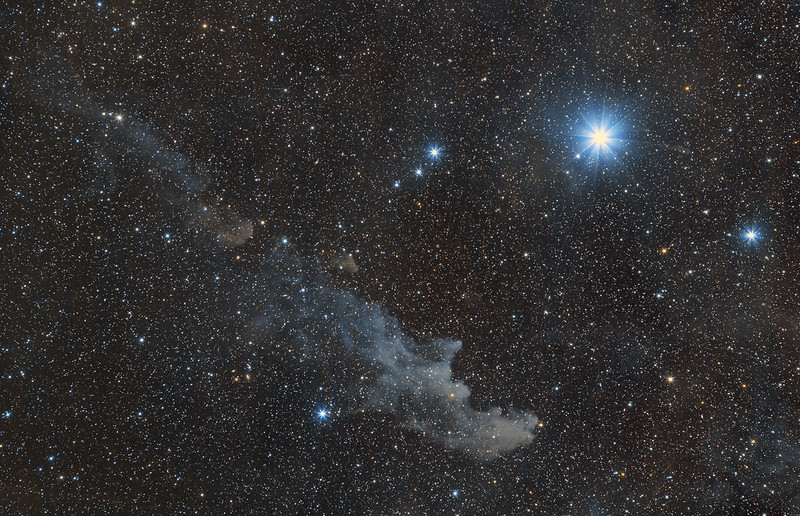 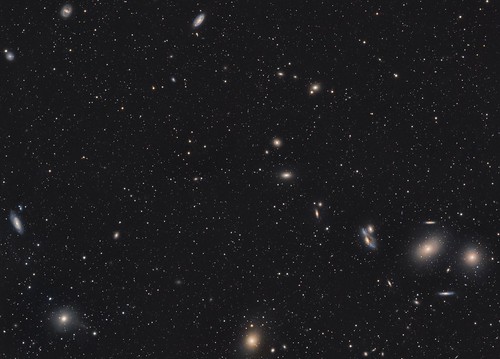 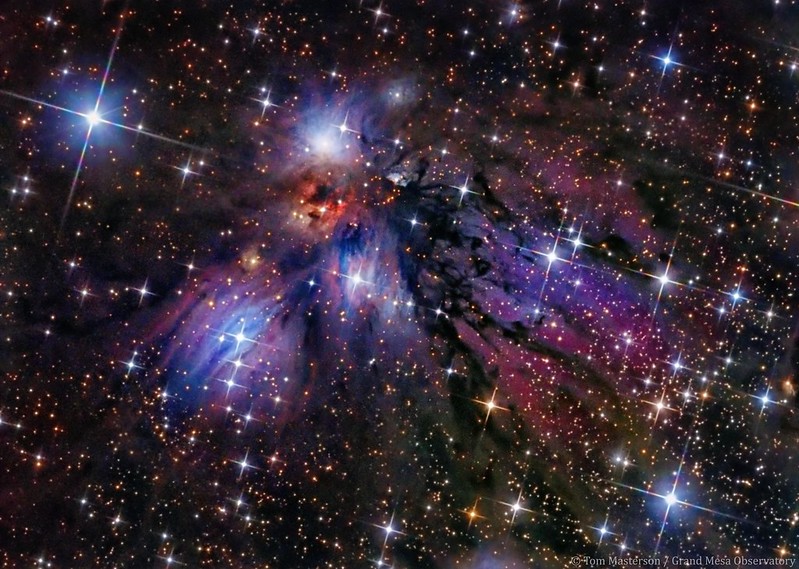 Celestial Drama in NGC 2170 by Transient Astronomer, on Flickr

A higher resolution image can be seen here: https://www.astrobin.com/full/320392/E/
Top