Author: Luigi Fiorentino
You do not have the required permissions to view the files attached to this post.
Top

The Moon at Perigee on February 19th, 21:31 ( ES ED80 APO, ASI290mm Cmos, CGE Mount.)
You do not have the required permissions to view the files attached to this post.
Top 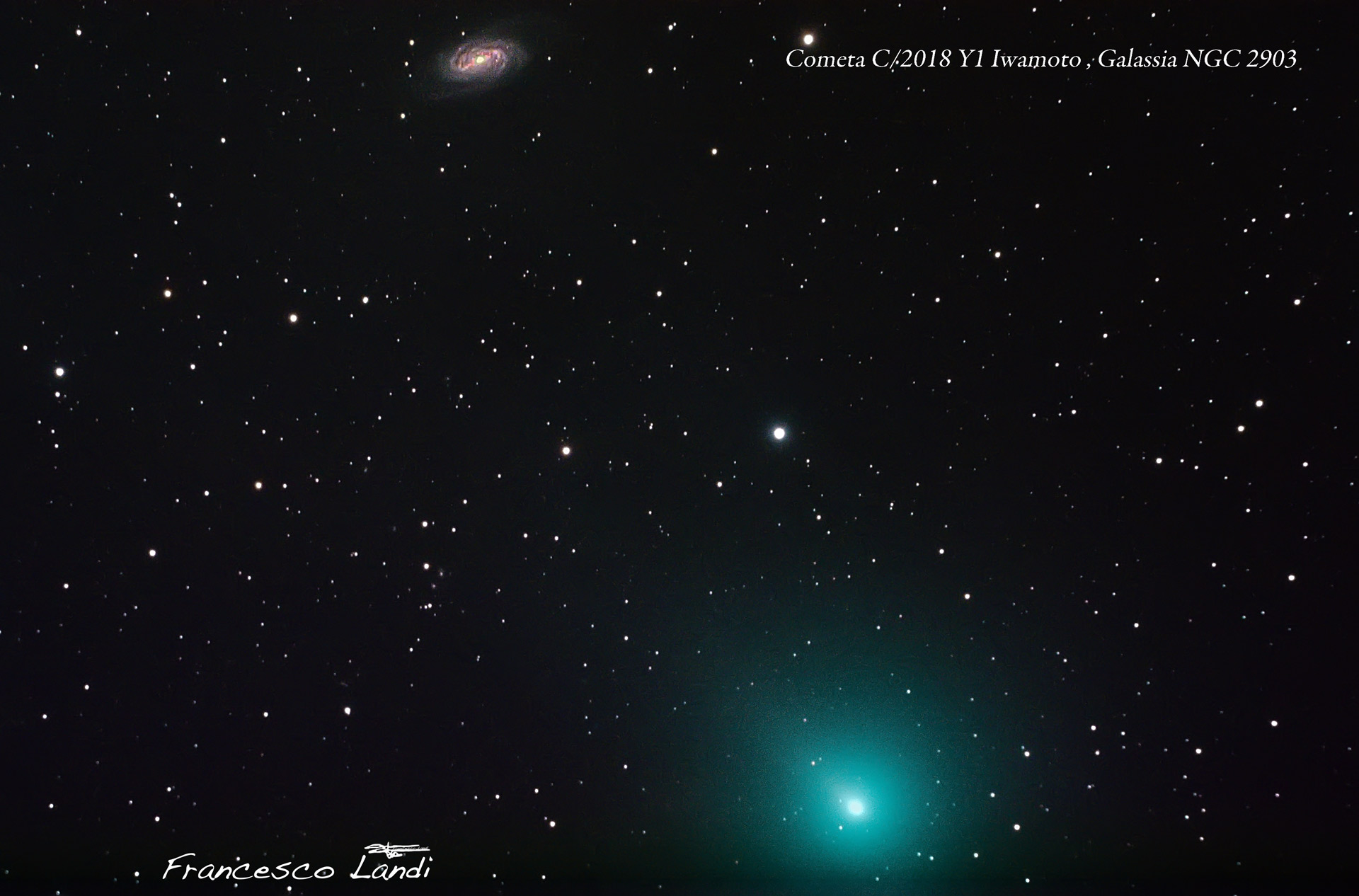 Explanation: Comet C2018 Y1 Iwamoto and the Galaxy NGC2903
The Comet it's very fast! Estimated speed is 238.099 km / h !!
On February 7th the C2018 reached its maximum proximity from the sun (Perielio),
February 14 reached the point closest to the earth, only 54.4 million Km
The Galaxy NGC2903, a spiral galaxy with a strand in the constellation of Leo about 20.5 million light years from us.
It was discovered by William Herschel and cataloged on November 16, 1784.
This is a galaxy in many ways similar to the Milky Way. Its size is only slightly smaller than ours, with an area of around 80,000 light years.
Comet C2018 Y1 is a peridic comet, from the Solar System, and was discovered on December 18, 2018 by amateur astronomer Masayuki Iwamoto, will come back to visit us in 1363 years.
Top

Castle of Cardona with Fully Moon

Sony A7S, tamron 100-400 contemporary! (1.4 km). The photo has been planned one month before!. The total composition are five photos for each moon passing behind the castle, one photo with long exposure to get the enough lights around the ground as well as to get details finally five more with long exposure to get the startrail!. So this is composition but all the photos was made in the same session from 4:15 am to 6:30 am on Sunday 17- Feb meantime family were sleeping.

I hope you enjoy the result! 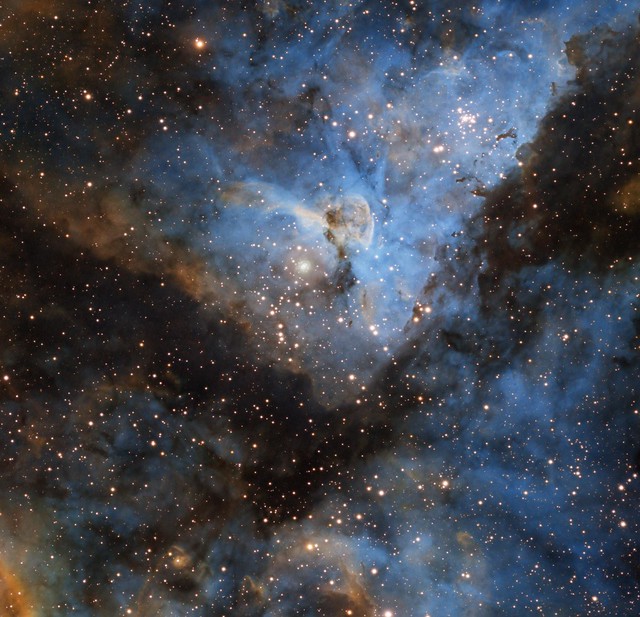 Composite image for solar work done during summers 2016 and 2017. Different H-alpha subimages show reflect different seeings, post processing and equipment tuning. CaK is imaged as a full disc and half of it is incorporated into the composite. Details available via clicking the image. 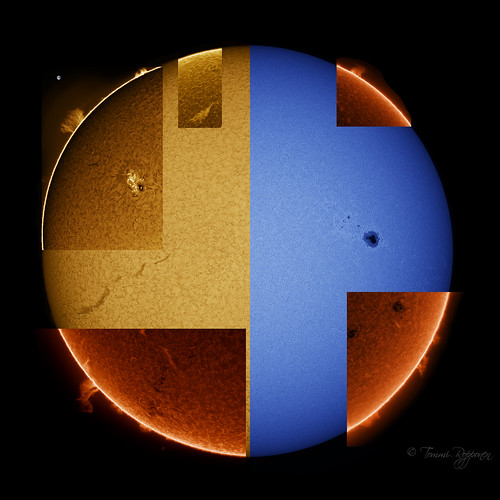 H-alpha and CaK collage by Tommi R, on Flickr
Top Over 17 hours of exposures in SHO (nebula) and RGB (stars) were collected to produce this image.

Nick Pavelchak
http://www.astrobin.com/393233/
You do not have the required permissions to view the files attached to this post.
Top