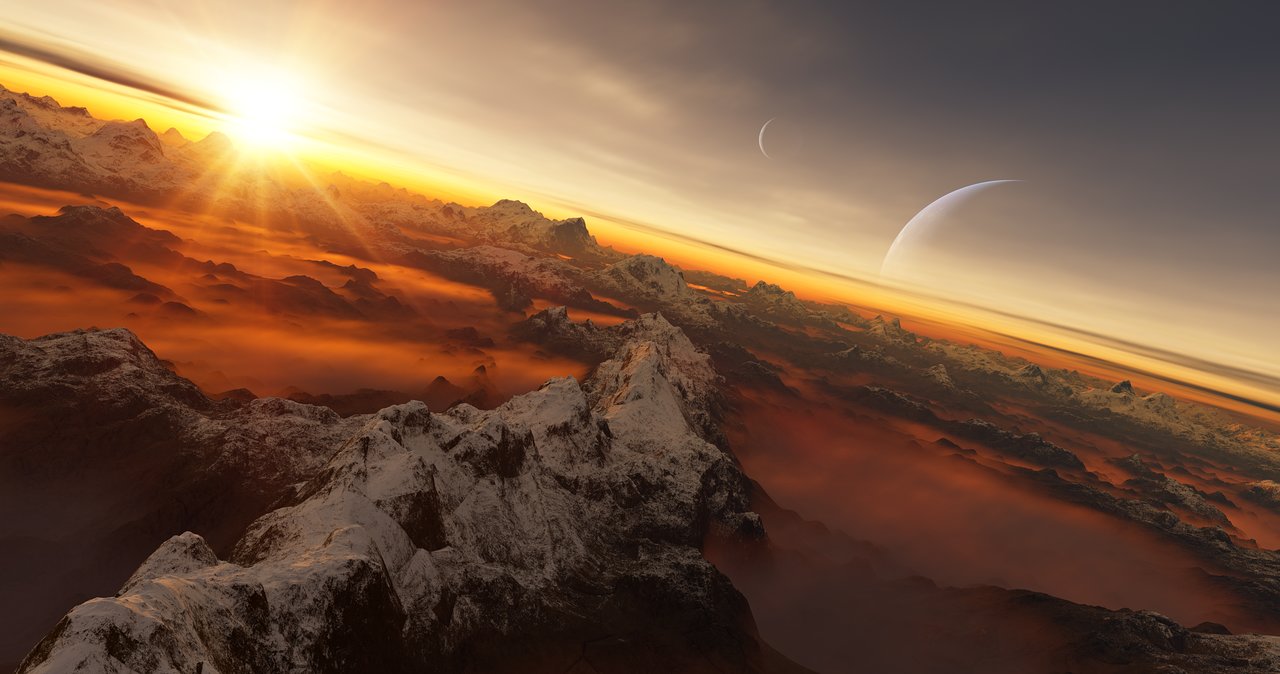 Within the framework of its 100th anniversary commemorations, the International Astronomical Union (IAU) is organising the IAU100 NameExoWorlds global campaign that allows any country in the world to give a popular name to a selected exoplanet and its host star. Nearly 100 countries have already signed up to organise national campaigns that will provide the public with an opportunity to vote. The aim of this initiative is to create awareness of our place in the Universe and to reflect on how the Earth would potentially be perceived by a civilisation on another planet.

In recent years, astronomers have discovered thousands of planets and planetary systems orbiting around nearby stars. Some are small and rocky like the Earth, whilst others are gas giants like Jupiter. It is now believed that most stars in the Universe could have planets orbiting them and that some of them may have physical characteristics that resemble those of the Earth. The sheer number of stars in the Universe, each potentially with orbiting planets, along with the ubiquity of pre-biotic compounds, suggests that extraterrestrial life may be likely.

The IAU is the authority responsible for assigning official designations and names to celestial bodies and now, while celebrating its first 100 years of fostering international collaboration (IAU100), it wishes to contribute to the fraternity of all people with a significant token of global identity. Following the first NameExoWorlds campaign, which named 31 exoplanets in 19 planetary systems in 2015, the IAU will now, within the framework of the IAU100 NameExoWorlds project, offer every country the chance to name one planetary system, comprising an exoplanet and its host star. Each nation's designated star is visible from that country, and sufficiently bright to be observed through small telescopes. This is only the second time in history that a campaign will lead to the naming of stars and exoplanets. ...


viewtopic.php?t=34340
Know the quiet place within your heart and touch the rainbow of possibility; be
alive to the gentle breeze of communication, and please stop being such a jerk. — Garrison Keillor
Top
1 post • Page 1 of 1