Discovered in an interstellar cloud, the compounds are more abundant than predicted.

Re: Carbon-Ring Molecules Tied to Life Have Been Found in Space

Japanese scientists found bacteria in the lower stratosphere, where they survived despite solar radiation. Then scientists decided to test the ability of microorganisms to survive in space.
Top


Discovery may offer clues to carbon’s role in planet and star formation. 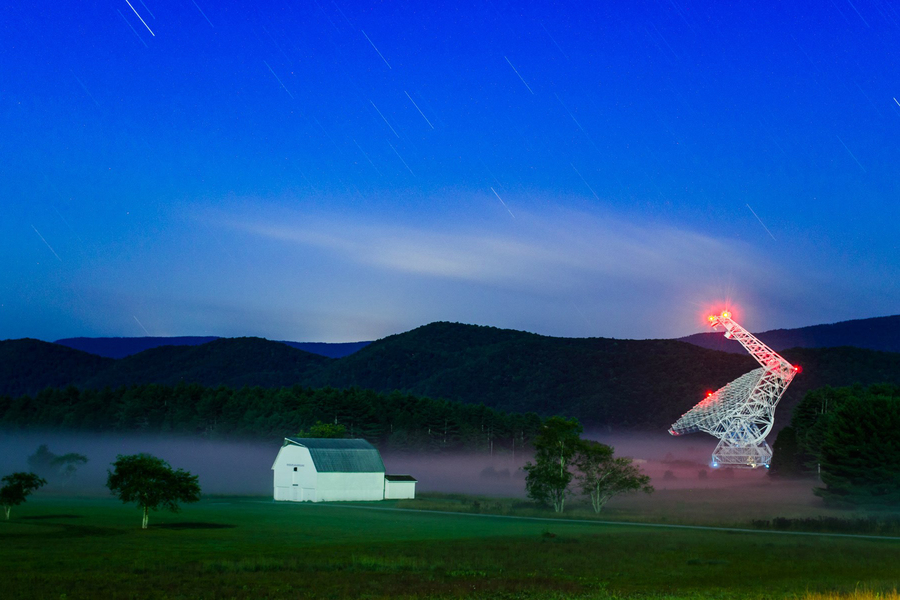 Much of the carbon in space is believed to exist in the form of large molecules called polycyclic aromatic hydrocarbons (PAHs). Since the 1980s, circumstantial evidence has indicated that these molecules are abundant in space, but they have not been directly observed.

Now, a team of researchers led by MIT Assistant Professor Brett McGuire has identified two distinctive PAHs in a patch of space called the Taurus Molecular Cloud (TMC-1). PAHs were believed to form efficiently only at high temperatures — on Earth, they occur as byproducts of burning fossil fuels, and they’re also found in char marks on grilled food. But the interstellar cloud where the research team observed them has not yet started forming stars, and the temperature is about 10 degrees above absolute zero.

This discovery suggests that these molecules can form at much lower temperatures than expected, and it may lead scientists to rethink their assumptions about the role of PAH chemistry in the formation of stars and planets, the researchers say. ...


Detection of Two Interstellar Polycyclic Aromatic Hydrocarbons via Spectral Matched Filtering ~ Brett A. McGuire et al
Know the quiet place within your heart and touch the rainbow of possibility; be
alive to the gentle breeze of communication, and please stop being such a jerk. — Garrison Keillor
Top
3 posts • Page 1 of 1