Novel technique to find youngest planets in our galaxy 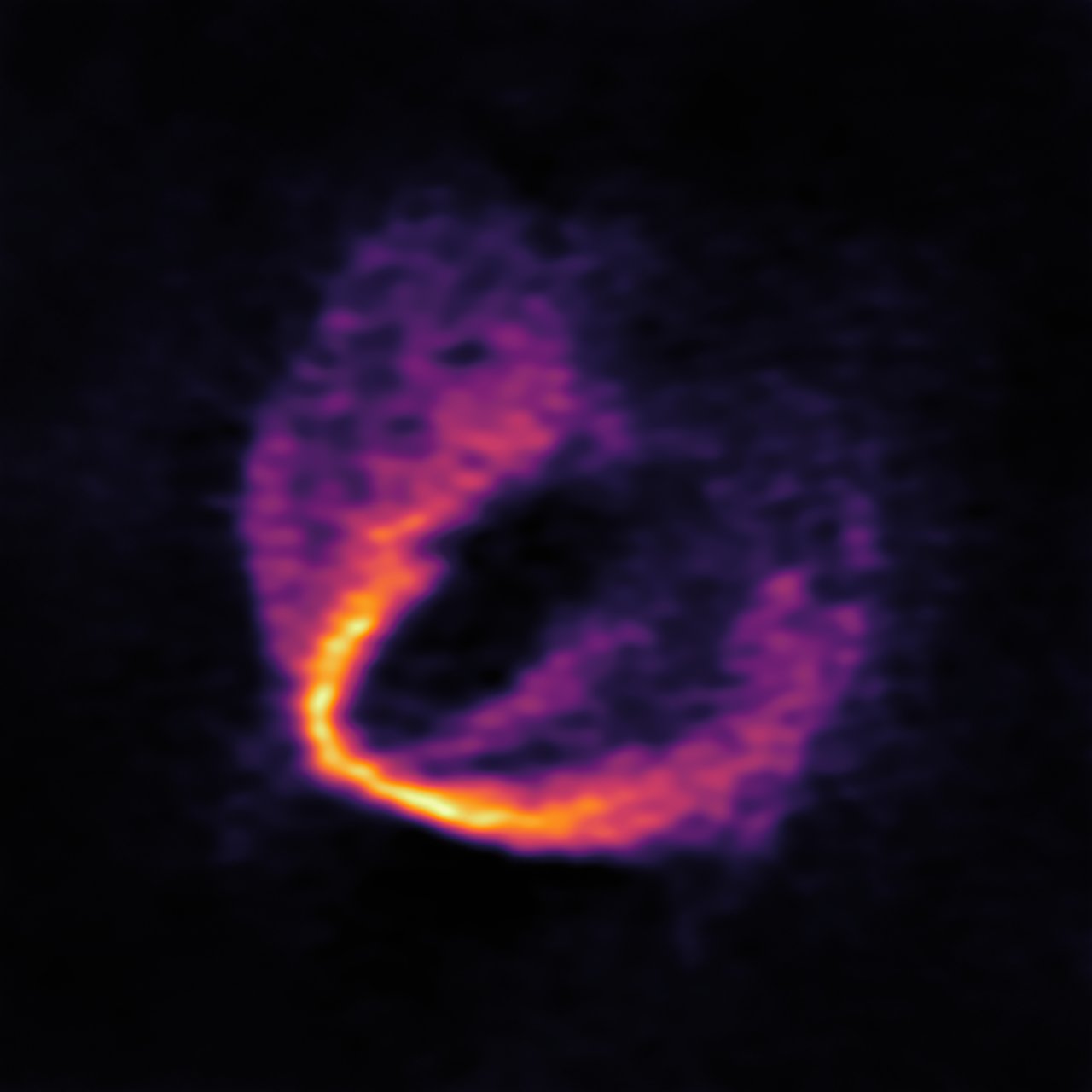 Credit: ESO, ALMA (ESO/NAOJ/NRAO); Pinte et al.
Two independent teams of astronomers have used ALMA to uncover convincing evidence that three young planets are in orbit around the infant star HD 163296. Using a novel planet-finding technique, the astronomers identified three disturbances in the gas-filled disc around the young star: the strongest evidence yet that newly formed planets are in orbit there. These are considered the first planets to be discovered with ALMA.

The Atacama Large Millimeter/submillimeter Array (ALMA) has transformed our understanding of protoplanetary discs — the gas- and dust-filled planet factories that encircle young stars. The rings and gaps in these discs provide intriguing circumstantial evidence for the presence of protoplanets [1]. Other phenomena, however, could also account for these tantalising features.

But now, using a novel planet-hunting technique that identifies unusual patterns in the flow of gas within a planet-forming disc around a young star, two teams of astronomers have each confirmed distinct, telltale hallmarks of newly formed planets orbiting an infant star [2]. ...

To make their respective discoveries, each team analysed ALMA observations of HD 163296, a young star about 330 light-years from Earth in the constellation of Sagittarius (The Archer) [3]. This star is about twice the mass of the Sun but is just four million years old — just a thousandth of the age of the Sun. ...

Kinematic Evidence for an Embedded Protoplanet in a Circumstellar Disc - C. Pinte et al A Kinematical Detection of Two Embedded Jupiter Mass Planets in HD 163296 - Richard Teague et al
viewtopic.php?t=36638
viewtopic.php?t=21067
Last edited by bystander on Sun Jun 17, 2018 5:03 pm, edited 1 time in total.
Know the quiet place within your heart and touch the rainbow of possibility; be
alive to the gentle breeze of communication, and please stop being such a jerk. — Garrison Keillor
Top

Re: ALMA Discovers Trio of Infant Planets around Newborn Star 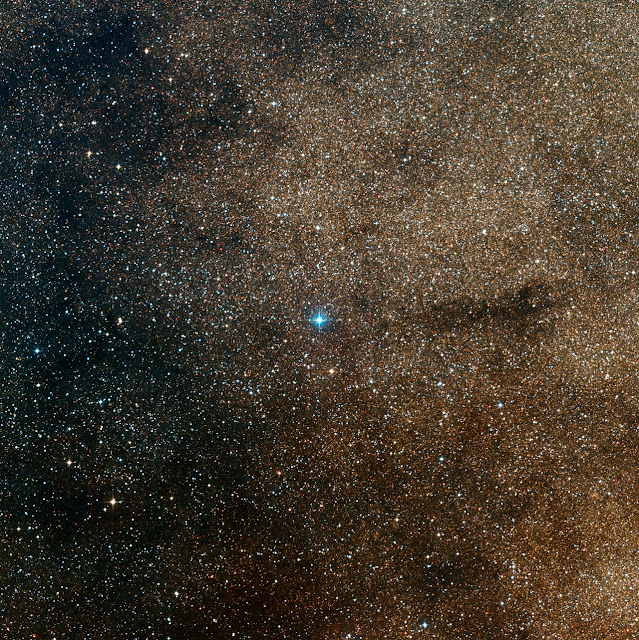