Heidelberg: How Do the Strongest Magnets in the Universe Form?

Heidelberg: How Do the Strongest Magnets in the Universe Form?

How Do the Strongest Magnets in the Universe Form?
University of Heidelberg | 2019 Oct 09 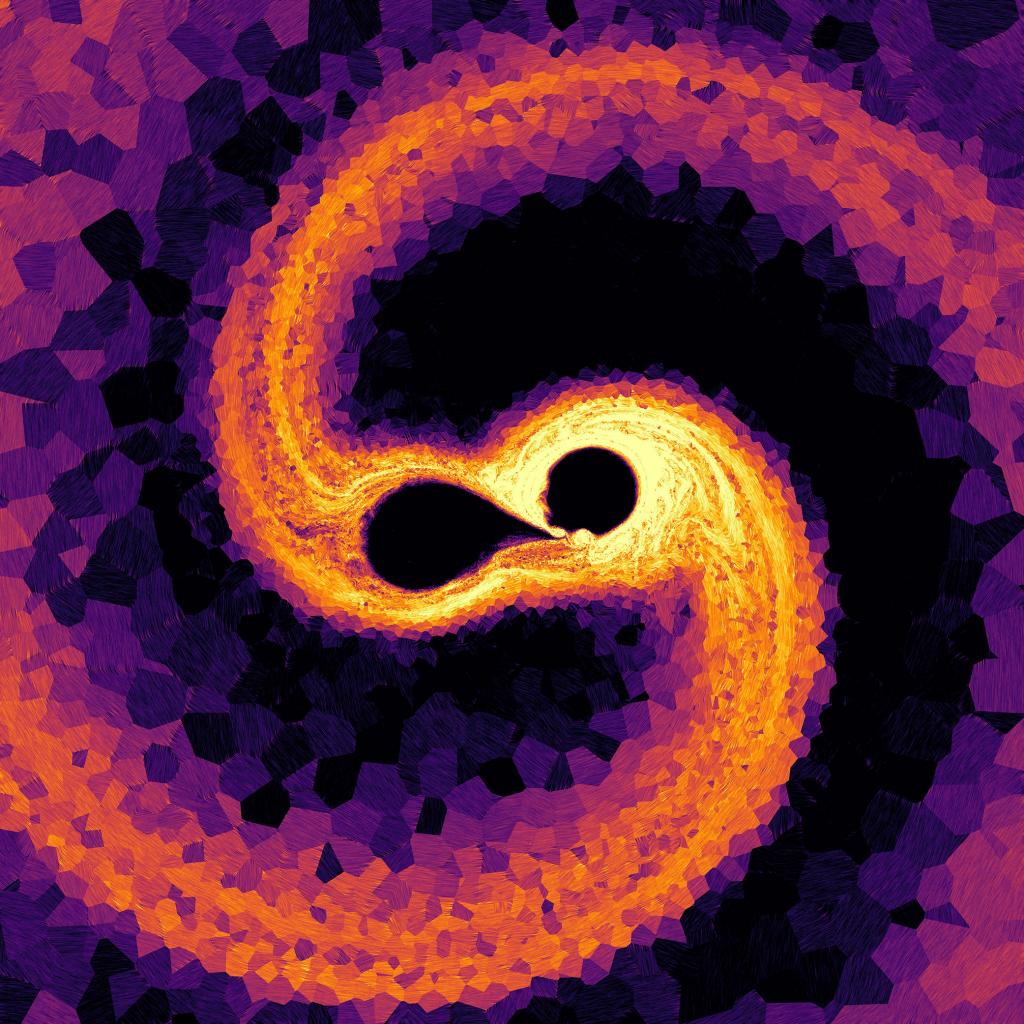 How do some neutron stars become the strongest magnets in the Universe? A German-British team of astrophysicists has found a possible answer to the question of how these so-called magnetars form. The researchers used large computer simulations to demonstrate how the merger of two stars creates strong magnetic fields. If such stars explode in supernovae, magnetars could result. ...

Our Universe is threaded by magnetic fields. The Sun, for example, has an envelope in which convection continuously generates magnetic fields. “Even though massive stars have no such envelopes, we still observe a strong, large-scale magnetic field at the surface of about ten percent of them,” explains Dr Fabian Schneider from the Centre for Astronomy of Heidelberg University, who is the first author of the study in “Nature”. Although such fields were already discovered in 1947, their origin has remained elusive so far.

Over a decade ago, scientists suggested that strong magnetic fields are produced when two stars collide. “But until now, we weren’t able to test this hypothesis because we didn’t have the necessary computational tools,” says Dr Sebastian Ohlmann from the computing centre of the Max Planck Society in Garching near Munich. This time, the researchers used the AREPO code, a highly dynamic simulation code running on compute clusters of the Heidelberg Institute for Theoretical Studies (HITS), to explain the properties of Tau Scorpii (τ Sco), a magnetic star located 500 light years from Earth. ...


Stellar Mergers as the Origin of Magnetic Massive Stars ~ Fabian R. N. Schneider et al
Know the quiet place within your heart and touch the rainbow of possibility; be
alive to the gentle breeze of communication, and please stop being such a jerk. — Garrison Keillor
Top

Re: Heidelberg: How Do the Strongest Magnets in the Universe Form? 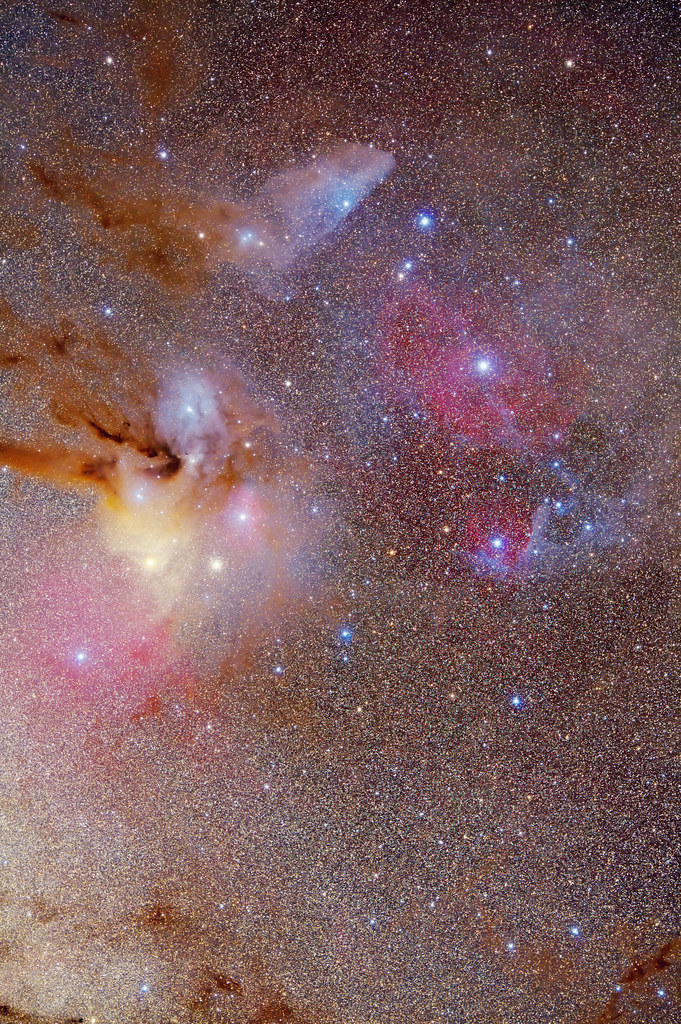 The head of Scorpius. Tau Sco at far left, below center.
Photo: Tomato.to.

Already in 2016, Fabian Schneider and Philipp Podsiadlowski from the University of Oxford realised that τ Sco is a so-called blue straggler. Blue stragglers are the product of merged stars.

Tau Scorpii has long been one of my favorite stars! It is very blue!!