Click to play embedded YouTube video.
An international team of astronomers using NASA’s Transiting Exoplanet Survey Satellite (TESS) and retired Spitzer Space Telescope has reported what may be the first intact planet found closely orbiting a white dwarf, the dense leftover of a Sun-like star, only 40% larger than Earth.

The Jupiter-size object, called WD 1856 b, is about seven times larger than the white dwarf, named WD 1856+534. It circles this stellar cinder every 34 hours, more than 60 times faster than Mercury orbits our Sun.

“WD 1856 b somehow got very close to its white dwarf and managed to stay in one piece,” said Andrew Vanderburg ... “The white dwarf creation process destroys nearby planets, and anything that later gets too close is usually torn apart by the star’s immense gravity. We still have many questions about how WD 1856 b arrived at its current location without meeting one of those fates.” ...

The satellite spotted WD 1856 b about 80 light-years away in the northern constellation Draco. It orbits a cool, quiet white dwarf that is roughly 11,000 miles (18,000 kilometers) across, may be up to 10 billion years old, and is a distant member of a triple star system. ...

A Giant Planet Candidate Transiting a White Dwarf ~ Andrew Vanderburg et al
Know the quiet place within your heart and touch the rainbow of possibility; be
alive to the gentle breeze of communication, and please stop being such a jerk. — Garrison Keillor
Top 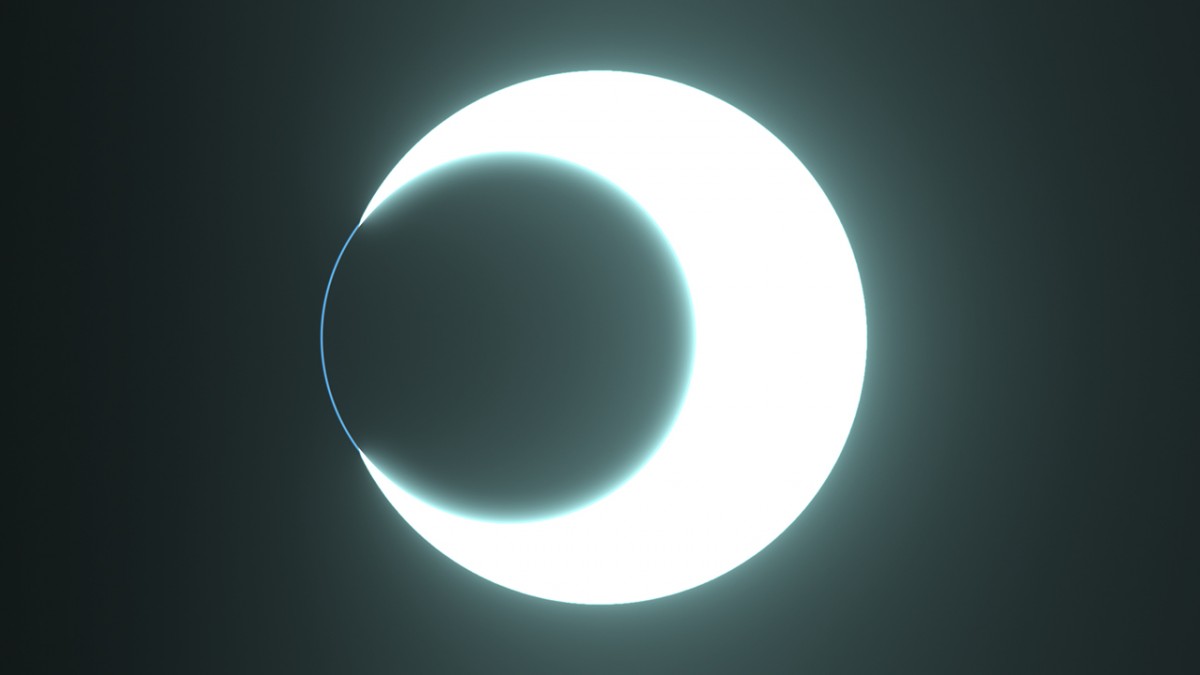 When stars like our sun die, all that remains is an exposed core – a white dwarf. A planet orbiting a white dwarf presents a promising opportunity to determine if life can survive the death of its star, according to Cornell researchers. ...

A planet orbiting a small star produces strong atmospheric signals when it passes in front, or “transits,” its host star. White dwarfs push this to the extreme: They are 100 times smaller than our sun, almost as small as Earth, affording astronomers a rare opportunity to characterize rocky planets.

“If rocky planets exist around white dwarfs, we could spot signs of life on them in the next few years,” said corresponding author Lisa Kaltenegger ...

NASA’s Transiting Exoplanet Survey Satellite is now looking for such rocky planets around white dwarfs. If and when one of these worlds is found, Kaltenegger and her team have developed the models and tools to identify signs of life in the planet’s atmosphere. The Webb telescope could soon begin this search. ...


The White Dwarf Opportunity: Robust Detections of Molecules in Earth-like
Exoplanet Atmospheres with the James Webb Space Telescope ~ Lisa Kaltenegger et al
Know the quiet place within your heart and touch the rainbow of possibility; be
alive to the gentle breeze of communication, and please stop being such a jerk. — Garrison Keillor
Top
2 posts • Page 1 of 1