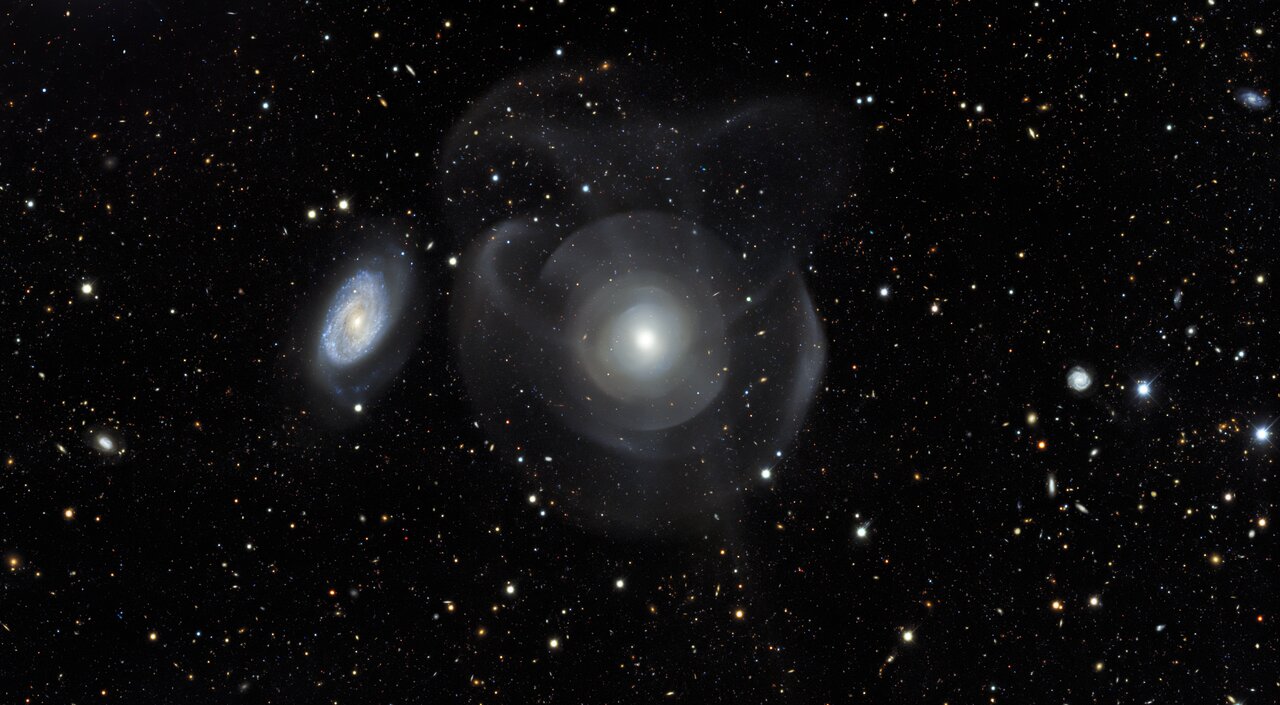 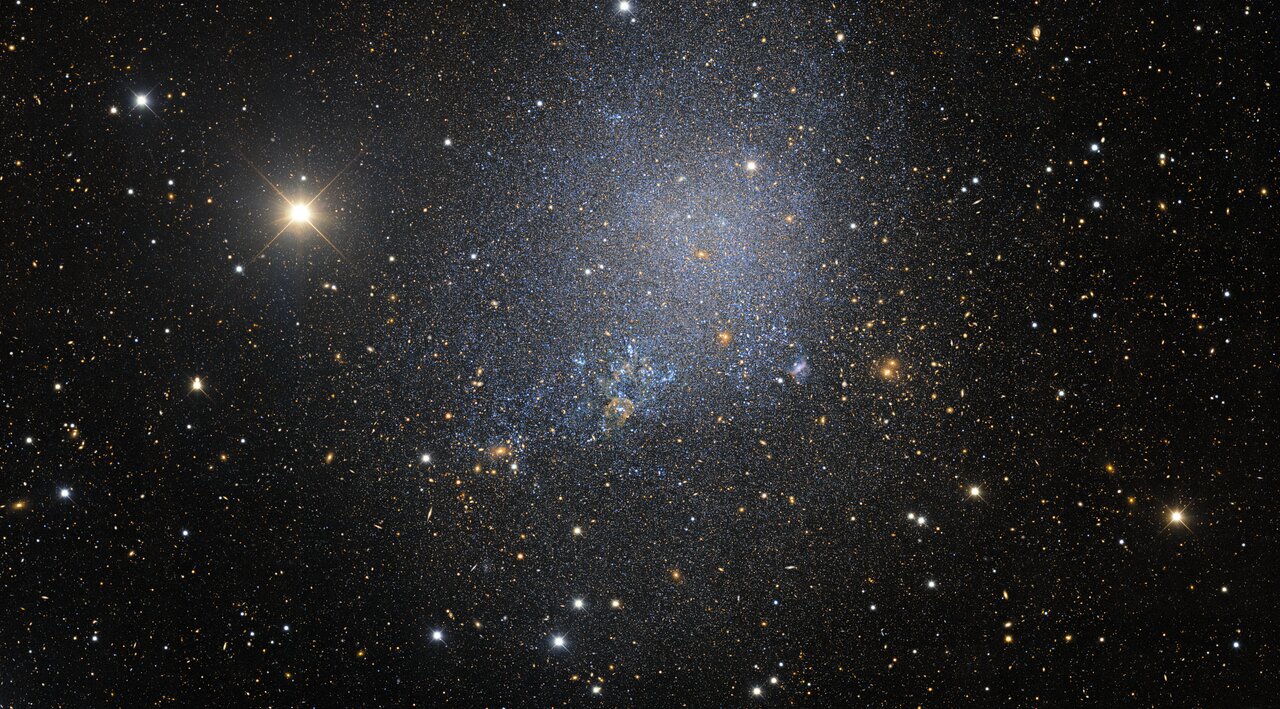 The Dark Energy Survey has released a massive, public collection of astronomical data and calibrated images from six years of work. Containing data on nearly 700 million astronomical objects, this is the second data release in the Survey’s seven-year history. ...

DR2 is the second release of images and object catalogs from the Dark Energy Survey (DES). It is the culmination of over half a decade of astronomical data collection and analysis, with the ultimate goal of understanding the accelerating expansion rate of the Universe and the phenomenon of dark energy that is thought to be responsible for the expansion. The Dark Energy Survey is a global collaboration that includes the Department of Energy's (DOE) Fermi National Accelerator Laboratory (Fermilab), the National Center for Supercomputing Applications (NCSA), and NSF’s NOIRLab.

Including a catalog of nearly 700 million astronomical objects, DR2 builds on the 400 million objects cataloged with the Survey’s previous data release (DR1), and also improves on it by refining calibration techniques, which, with the deeper combined images from DR2, leads to improved estimates of the amount and distribution of matter in the Universe. It is one of the largest astronomical catalogs released to date.

Astronomical researchers around the world can access these unprecedented data and mine them to make new discoveries about the Universe, complementary to the studies being carried out by the Dark Energy Survey collaboration. The full data release is online and is available to scientists and the public to explore. ...