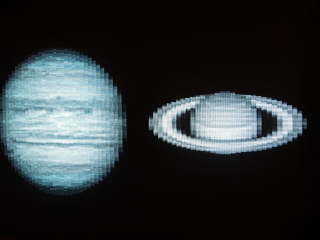 pretty cool!
Just call me "geck" because "zilla" is like a last name.
Top