Hubble Finds the Most Distant Star Ever Seen

Hubble Finds the Most Distant Star Ever Seen 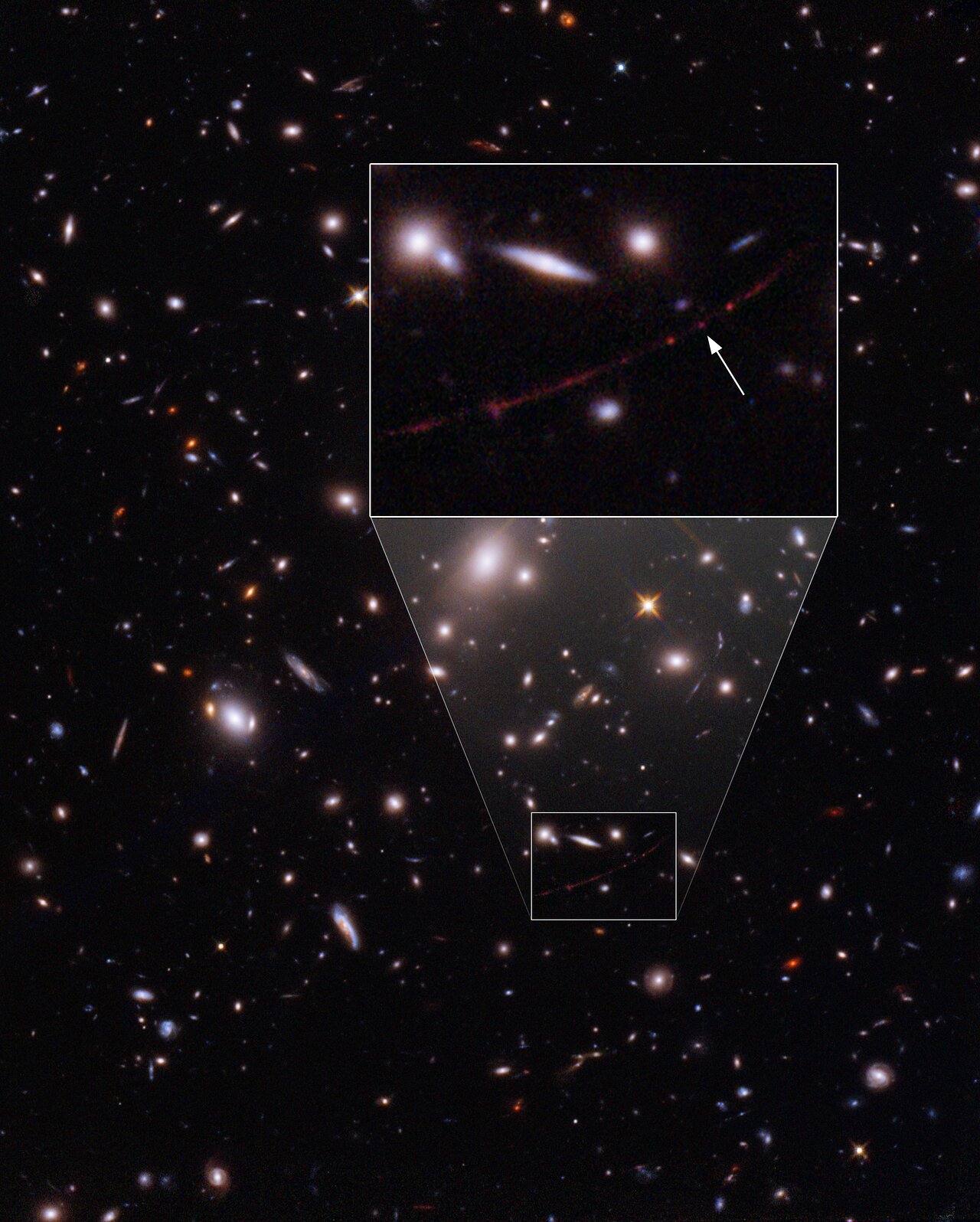 The NASA/ESA Hubble Space Telescope has established an extraordinary new benchmark: detecting the light of a star that existed within the first billion years after the Universe’s birth in the Big Bang (at a redshift of 6.2) — the most distant individual star ever seen. This sets up a major target for the NASA/ESA/CSA James Webb Space Telescope in its first year

This find is a huge leap back in time compared to the previous single-star record holder; detected by Hubble in 2018. That star existed when the universe was about 4 billion years old, or 30 percent of its current age, at a time that astronomers refer to as “redshift 1.5.” Scientists use the word “redshift” because as the Universe expands, light from distant objects is stretched or “shifted” to longer, redder wavelengths as it travels toward us.

But the newly detected star is so far away that its light has taken 12.9 billion years to reach Earth, appearing to us as it did when the universe was only 7 percent of its current age, at redshift 6.2. The smallest objects previously seen at such a great distance are clusters of stars, embedded inside early galaxies. ...

The research team estimates that Earendel is at least 50 times the mass of our Sun and millions of times as bright, rivalling the most massive stars known. But even such a brilliant, very high-mass star would be impossible to see at such a great distance without the aid of natural magnification by a huge galaxy cluster, in this case known as WHL0137-08, sitting between us and Earendel. The mass of the galaxy cluster warps the fabric of space, creating a powerful natural magnifying glass that distorts and greatly amplifies the light from distant objects behind it.

Thanks to the rare alignment with the magnifying galaxy cluster, the star Earendel appears directly on, or extremely close to, a ripple in the fabric of space. This ripple, which is known in optics as a “caustic,” provides maximum magnification and brightening. ... This caustic causes the star Earendel to pop out from the general glow of its home galaxy. Its brightness is magnified a thousandfold or more. At this point astronomers are not able to determine whether Earendel is a binary star, but most massive stars do have at least one smaller companion star. ...

A Highly Magnified Star at Redshift 6.2 ~ B. Welch et al.
Know the quiet place within your heart and touch the rainbow of possibility; be
alive to the gentle breeze of communication, and please stop being such a jerk. — Garrison Keillor
Top

“There’s a long-standing theoretical prediction that stars that form solely out of the elements that were forged shortly after the Big Bang — hydrogen, helium and trace amounts of lithium — should be more massive than the stars that form today,” added team member Erik Zackrisson, of the Department of Physics and Astronomy at Uppsala University in Sweden. “These primordial stars, known as Population III stars, have so far eluded observers, but could be rendered detectable if subject to very high magnification by gravitational lensing, as in the case of the Earendel object.”

“Webb’s images and spectra will allow us to confirm that Earendel is indeed a star, and to constrain its age, temperature, mass and radius,” explained team member Jose Maria Diego of the Instituto de Física de Cantabria in Spain.

If Earendel is indeed at least 50 times the mass of the Sun, it most definitely started out as a blue star, but we don't know anything about its evolutionary status. It could have evolved into a red supergiant, I suppose. Of course, in view of the fact that the light from this star is so highly redshifted, I find it unlikely that Hubble, with its limited infrared capabilities, would have been able to spot it if it had evolved into an intrinsically very cool and red star.

Oh, and the name Earendel sure sounds like a character out of a story by Tolkien. And it is, too, just spelled a little differently:


I wish Art were here. He would have had something quirky and surprising to say about Earendel and Eärendil.

Thanks to the rare alignment with the magnifying galaxy cluster, the star Earendel appears directly on, or extremely close to, a ripple in the fabric of space. This ripple, which is known in optics as a “caustic,” provides maximum magnification and brightening. The effect is analogous to the rippled surface of a swimming pool creating patterns of bright light on the bottom of the pool on a sunny day. The ripples on the surface act as lenses and focus sunlight to maximum brightness on the pool floor.

This caustic causes the star Earendel to pop out from the general glow of its home galaxy. 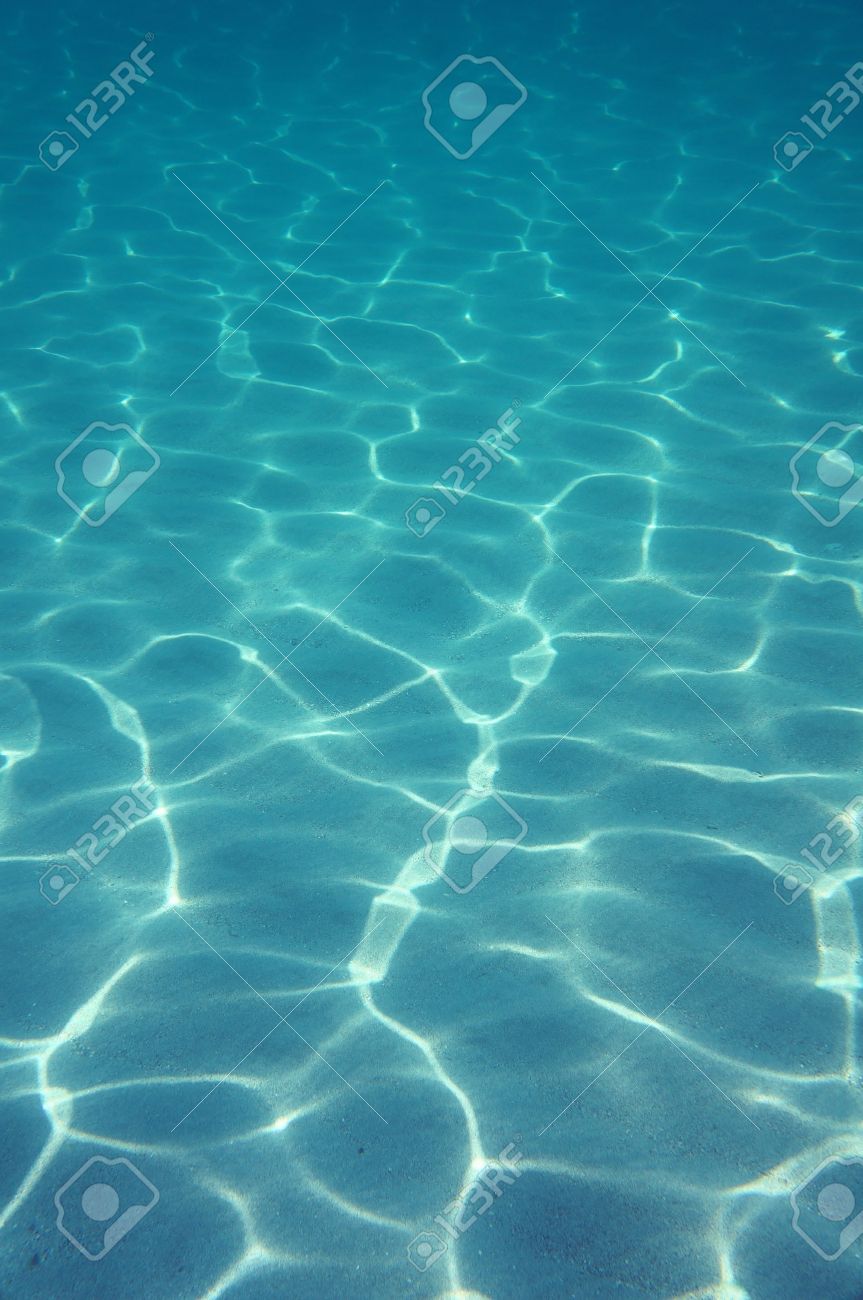