Abell 39 is a good example of a planetary nebula, similar to the one discovered in M37. Credit: WIYN/NOAO/NSF

Planetary nebulae are short-lived “leftovers” of sun-like stars. Most of these “star ghosts” only last—at most—about 25,000 years. Usually, their clouds of debris disperse so broadly that they fade out fairly quickly. However, there’s one that has lasted at least 70,000 years. That makes it a “grande dame” of planetary nebulae.

A team of astronomers led by members of the Laboratory for Space Research (LSR) and the Department of Physics at the University of Hong Kong spotted this rare celestial jewel in the open star cluster M37. It orbits in our galaxy in the same galactic arm as the Sun and contains about 1,500 solar masses. The object, called IPHASX J055226.2+323724, is the third known planetary nebula associated with an open cluster in our galaxy. So, how do astronomers know it’s so old?

A planetary nebula is a hot white dwarf star surrounded by a shell of material it ejected as it aged. In some planetary nebulae, the shell is roughly circular, while in others, it can be bi-polar-looking. The radiation from the star heats the nebula, which causes it to glow. The age of the expanding shell might seem tough to determine. Yet, there are ways. The team that discovered this object, led by HKU’s Quentin Parker, found it has a “kinematic age” of 70,000 years. That’s an estimate, but it’s a good one, based on how fast the nebula is expanding. The clues lie in the emission spectrum of light emitted from hot glowing gas in the expanding shell around the dying star. Those are “emission lines.”

The team also assumed the expansion speed has remained effectively the same since the beginning. Combining all that, you get the time elapsed since dying the star first ejected its outer layers. In this case, it comes to 70,000 years. By comparison, most “typical” planetary nebulae only last about 5,000 to 25,000 years. That’s a relatively quick time, compared to the life of the star, which could have been around hundreds of millions or billions of years. ...

The Planetary Nebula in the 500 Myr Old Open Cluster M37 ~ Vasiliki Fragkou et al
Know the quiet place within your heart and touch the rainbow of possibility; be
alive to the gentle breeze of communication, and please stop being such a jerk. — Garrison Keillor
Top

I found this paper, The Planetary Nebula in the 500 Myr Old Open Cluster M37, hugely interesting!

First of all, the old planetary nebula in M37 is nothing like Abell 39. Abell 39 is almost perfectly spherical and greenish-blue from OIII emission. IPHASX J055226.2+323724 is bipolar, enormously large, exceedingly faint and reddish from hydrogen alpha and ionized nitrogen. 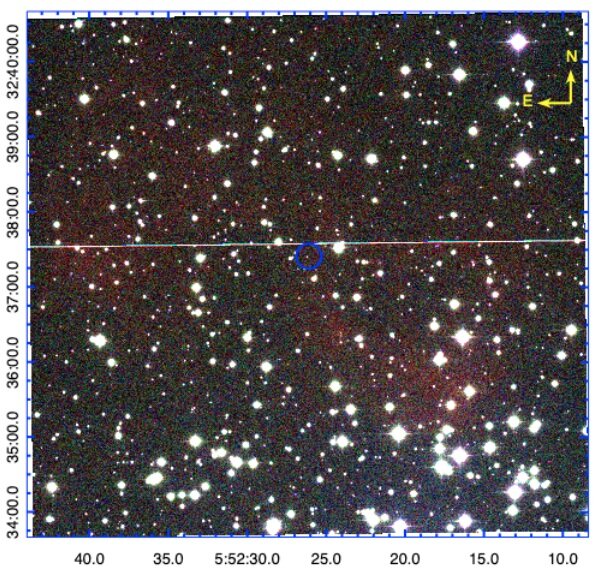 
I like the way the team identified the central star of the planetary.

I like the fact that the astronomers used the blue color of this star to identify it as the central star of the planetary nebula.

The initial mass of the central star was halfway between Vega and Regulus - well, a little closer to Vega - but it lost almost ¾ of its mass as it evolved through its red giant phase and then into a white dwarf. 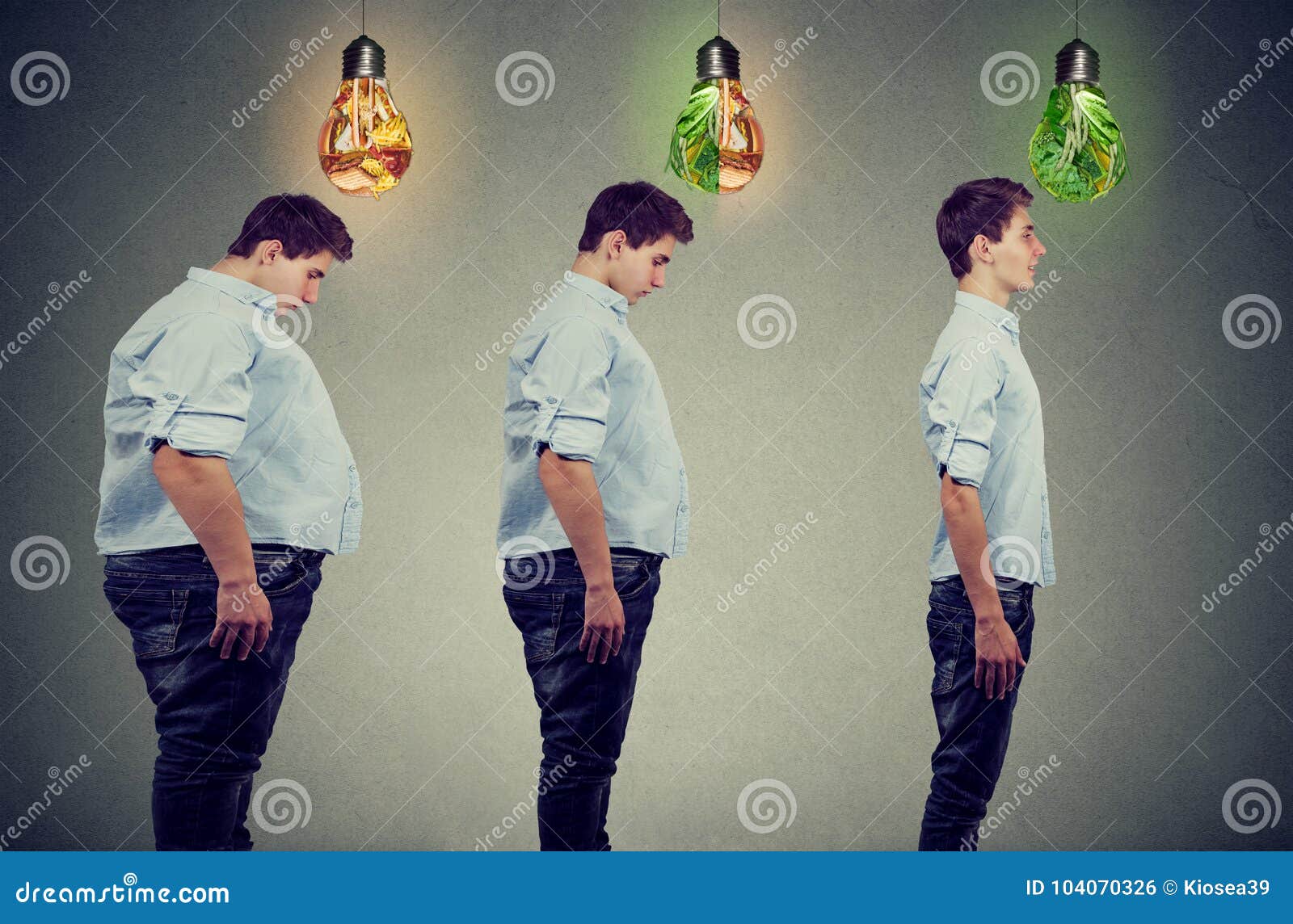 
I find this hugely interesting!