Explanation: How did spiral galaxy ESO 510-13 get bent out of shape? The disks of many spirals are thin and flat, but not solid. Spiral disks are loose conglomerations of billions of stars and diffuse gas all gravitationally orbiting a galaxy center. A flat disk is thought to be created by sticky collisions of large gas clouds early in the galaxy's formation. Warped disks are not uncommon, though, and even our own Milky Way Galaxy is thought to have a small warp. The causes of spiral warps are still being investigated, but some warps are thought to result from interactions or even collisions between galaxies. ESO 510-13, pictured above digitally sharpened, is about 150 million light years away and about 100,000 light years across.

If you stop to think about it, just about everything in the universe is a bit warped or bent out of shape in some way or another. It's really a rough place to be.
To find the Truth, you must go Beyond.
Top

Beyond wrote:If you stop to think about it, just about everything in the universe is a bit warped or bent out of shape in some way or another. It's really a rough place to be.

Extreme warp in the stellar disk of the Andromeda Galaxy 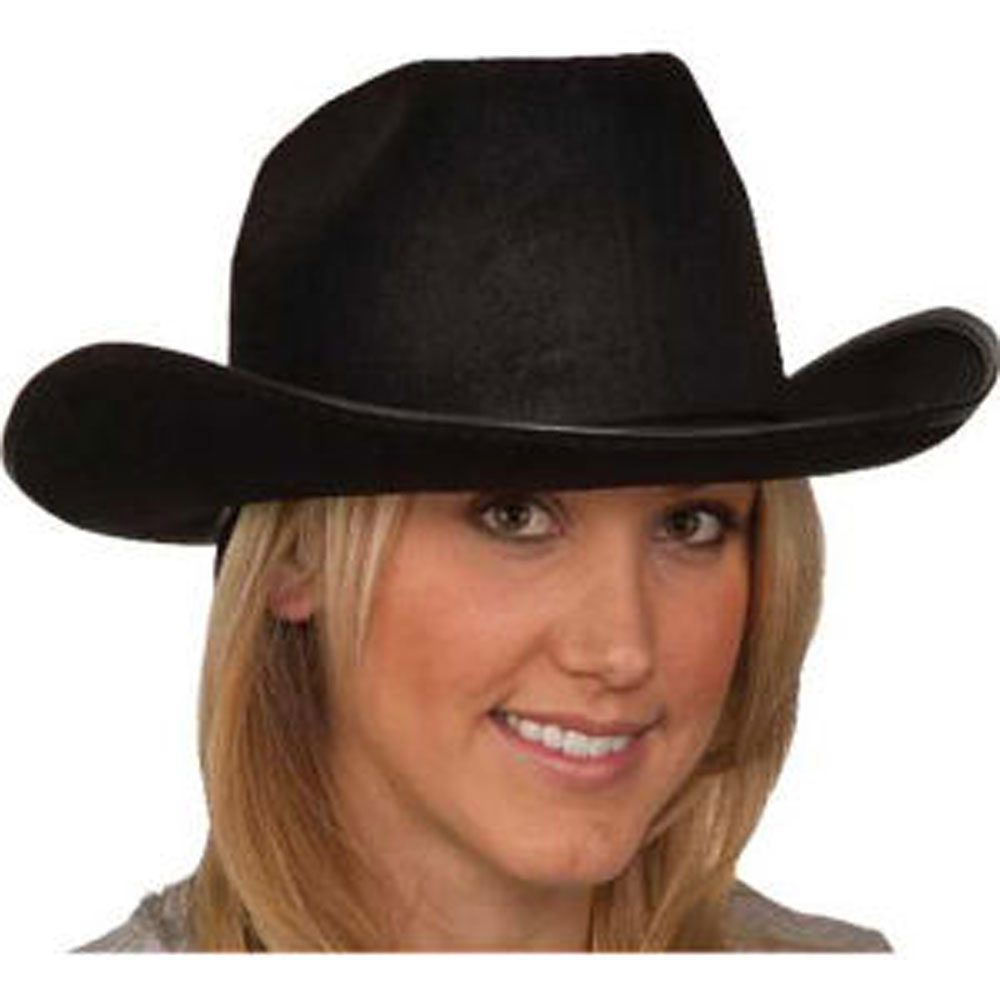 This galaxy has nice graceful curves! It may be warped; but it sure is pretty!

There are probably only gravition or dark energy that can make it?
Top

I am wondering if the bright area in the middle of warped spiral galaxy is the center of that galaxy?
Thanks.
Top

Dark energy is not a factor- it is extremely weak over a scale of just a few hundred thousand light years. Electromagnetic forces have to be considered, though. They are the reason that the normal matter is essentially in a disc, while the dark matter is in a spherical halo. Electromagnetic forces are insignificant in terms of changing or determining the positions of stars (gravity is the only important force in that regard), but can be important in gas/dust regions, and during galactic collisions, either of which could be factors in creating warping.
Chris

kfrost wrote:I am wondering if the bright area in the middle of warped spiral galaxy is the center of that galaxy?
Thanks.

Yes. You can see that it's at the center of the galactic halo or bulge- which is either not distorted as the disc is, or is not distorted enough to be apparent. (Note that the full image linked has not been sharpened, and provides a more natural view of the halo.)
Chris

Speaking of warped galaxies: Take a look at Manuel Jimenez' portrait of galaxy NGC 3718 in the latest Recent Submissions thread!

Byork wrote:there must be a frequency relationship between gravitation and electromagnetic forces which results in a galactic warp

I hereby dub this galaxy "The Hand-Tossed Pizza Galaxy".
Top

with an Ice cold one from Colorado
Top

The construction and configuration of a galaxy is influenced by the nucleus. In cases like this one and the Milky Way the nucleus has a slight wobble. K
Top

Looks a lot like what happens when you toss pizza dough into the air.
Top

I am not an astronomer so what I have to say may be simple nonsense. I really mean this in an informal, what-if, imaginary sort of way. But when I look at the photo of ESO 510-13, I see an elliptical galaxy that for some reason, say gravitational forces of some sort, begins to collapse around the edge of a forming disk, collapsing from the outside toward the center of the galaxy, almost like a whoopie cushion deflating into a flat shape. In this galaxy as it is seen, a disk is beginning to form and exists as an undulating skirt somewhat like the undulating fringes on a cuttlefish. In the photo, the arms of the spiral do not appear to be spiraling at all. They seem more static as if undulating vertically in the photo, perpendicular to the plane of the galaxy. Then I had the fantasy, what if there was an evolution between elliptical and spiral galaxies, elliptical being more primitive. Something in the life of an elliptical galaxy causes it to flatten and become a spiral. What we see in the photo is the process halfway concluded. As the stars and matter condense from the outside edge of the disk-to-be, they begin to swirl into a spiral and fall into the black hole in the center. Matter is compressed until there is a mini-big bang and the compressed galactic matter shoots out in the form of an elliptical galaxy, and the process repeats. Oh, and a barred spiral is the intermediate form between the collapsing elliptical as we see it in this photo and the true, mature spiral, galaxy (I think I saw a photo somewhere recently showing this evolution). Just a fun pipe dream, folks. Peace.
Top

Went into town yesterday to see a performance of La Traviata, and then stopped at a remarkable Irish wood-fired pizza pub, where we had a great corned beef and cabbage pizza with a nice locally brewed Colorado red ale (cool as it should be; not ice cold).

Surely you must have seen someone rotate and wobble in an irish pub ? Put some horseradish in it ! We have a small restaurant like that, just south of BOEING field . BBQ beef is fantastic.
Top

Wolf Kotenberg wrote:Surely you must have seen someone rotate and wobble in an irish pub ?

It's a Colorado-Irish pub, so perhaps that changes things. I saw a few kids coming back from the ski slopes who wobbled a bit, but I think it was fatigue, not any "Irish" cause.


Put some horseradish in it !

The corned beef and cabbage pizza does have a horseradish sauce!
Chris

But how was the opera??
A closed mouth gathers no foot.
Top