From the video you can see the reduced visibility of Comet ISON as the sky was becoming brighter gradually. Moon was also visible with an illumination of about 50%.
The nucleus of Comet ISON is still intact and its current magnitude is about 8. You will also see an image as a result of stacking 46 images together as well as an inverted image in the video. NGC 3428 is also visible in the video near the two brightest stars on the lower left.

Comet ISON made its maiden journey into the inner solar system and it will make its closest approach to the Sun on 28 November 2013. Nobody can tell exactly if it will sizzle or fizzle but if Comet ISON survives its closest encounter with the Sun, it might put on a dazzling show for people living in the Northern Hemisphere throughout the night in December 2013.
Comet ISON will be closest to Earth on 26 December 2013 and it will become dimmer as its distance from the Sun increases. Comets are notoriously unpredictable so let's keep our fingers crossed!
Top

A Halloween week ngc 6992, Eastern Veil. Bicolor using Ha red, 20%Ha+80%OIII Green, OIII Blue. I thought this looked kind of spooky, with the illusion of a ghostly demonic head protruding from the left of the nebula.

John D
You do not have the required permissions to view the files attached to this post.
Top

Best regards,
Cristina Cellini
You do not have the required permissions to view the files attached to this post.
Top

Uranus and its moons form South east of France, Saint Michel l'observatoire. Image taken Friday the 25th of October at 20h30 U.T. with a 24" f/3.77 newtonian telescope and an Atik Titan camera. The final image is an addition of 550 x 1s exposures, no offset, no dark and no flat, just vancittert algorythm with the free astro program IRIS by Christian Buil.
Best regards,
Romuald Coutenceau
Top

Solar Prominence taken with a 6" Lunt Solar Telescope from South east of France, Saint Michel l'observatoire, October 8th at 8h30 U.T. The final image is a 1 minute film at 30 i/ processed with Avistack 2, wavelet, then level and curves in Photoshop.
Best regards,
Romuald Coutenceau
Top

Close encounter of the third kind
http://astrofotografen.se/
Copyright: Göran Strand
http://astronet.se/img/gost/gs_20131028_night_8581.jpg
gs_20131028_night_8581.jpg
A photo of a friend of mine acting like an visitor from outer space. In the forest to the left you can see the lights from his parked spaceship.
You do not have the required permissions to view the files attached to this post.
Last edited by owlice on Wed Oct 30, 2013 5:51 am, edited 1 time in total.
Reason: Attached smaller image for faster downloading; left link to larger image. Please keep hotlinked images under 400K. Thanks for sharing!
Top A simple Ha Horse and Flame.

John Dwyer
Maryland
You do not have the required permissions to view the files attached to this post.
Top Here's a link to a larger version of the image: http://www.astrobin.com/full/62000/?mod=none
Top 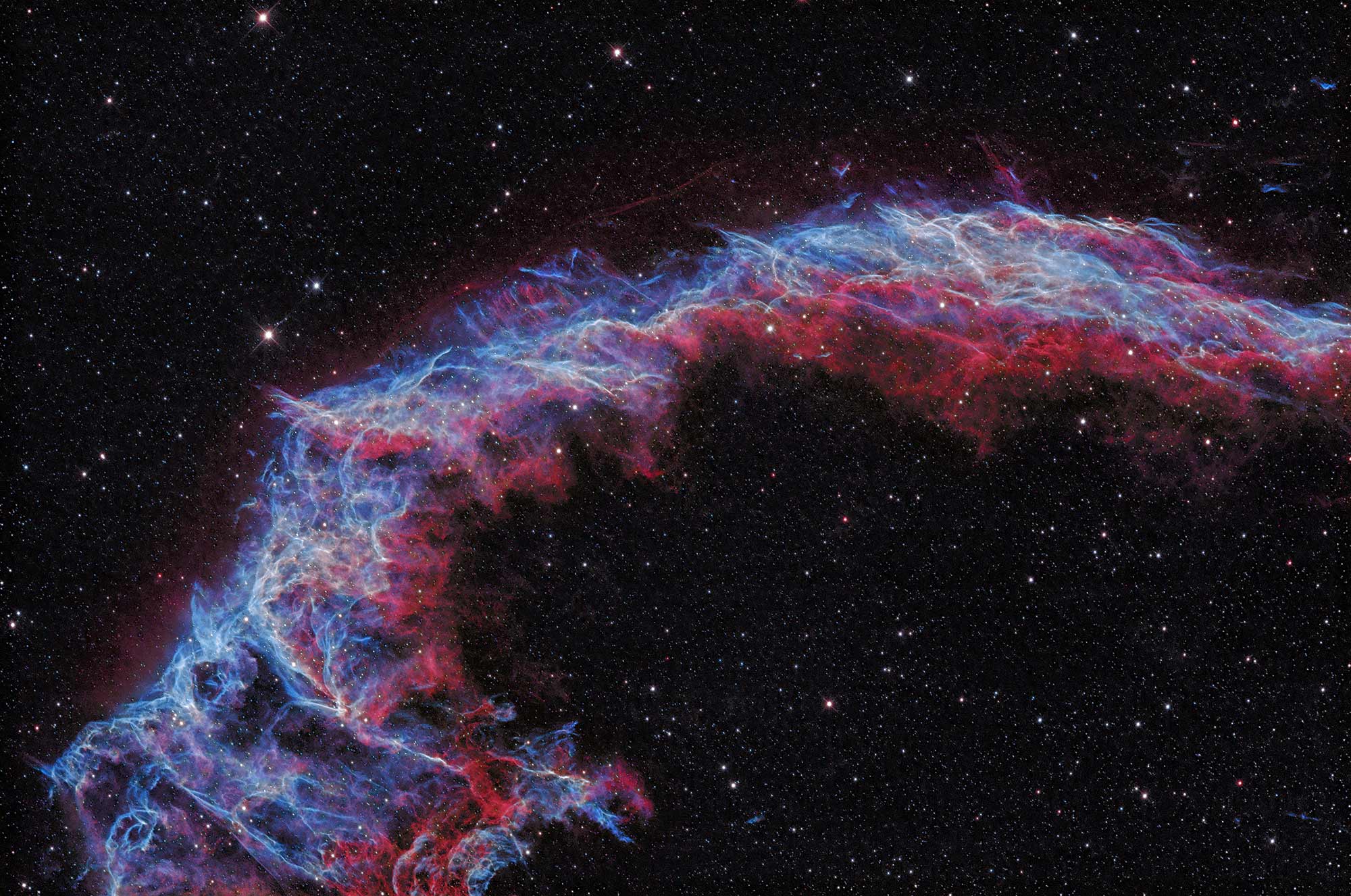 Sky Rock Under the Stars
http://www.jmg-galleries.com/blog
Copyright: Jim M. Goldstein
Not for CD-ROM 8000 year old petroglyphs that by day seem quite random, but at night provides a glimpse into a possible connection with the night sky.
Top

The big emision nebula located near Deneb is splitted mainly in two parts resulting in two different nebulae. The well known NGC 7000 and IC 5070.
This is an SHO mosaic made of two panels.
Regards.

The big emision nebula located near Deneb is splitted mainly in two parts resulting in two different nebulae. The well known NGC 7000 and IC 5070.
This is an SHO mosaic made of two panels.
Regards. 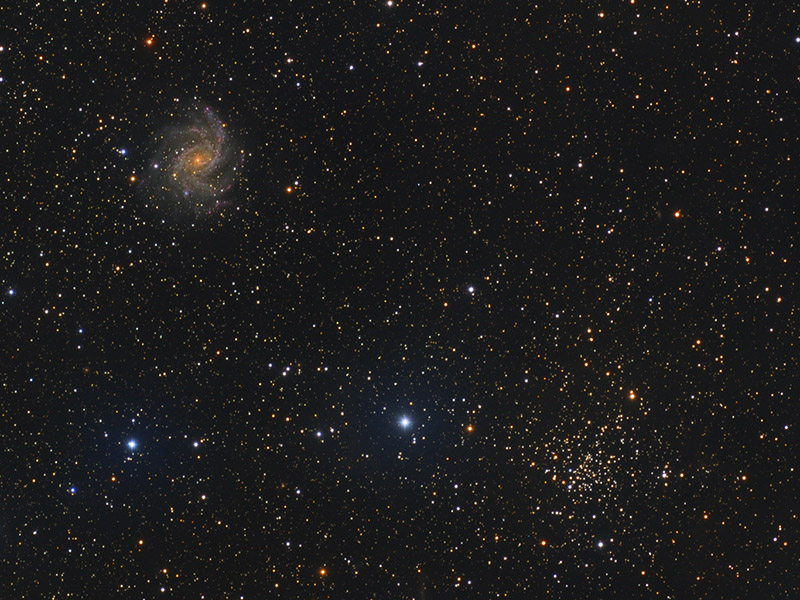 Big Dipper over Delinha Obersvatory
Copyrights: Jeff Dai
big dipper over delinha obersavtory_small.JPG
Nebula's made of water and fire
Copyrights: Göran Strand
GS_20131023_Smoke_8422_small.JPG
NGC 6951 in the Flux Nebula
Copyrights: Bob Franke
ngc6951big_small.JPG
Venus and the Milkyway from Africa
Copyrights: Bareket Observatory
IMG_0833_small.JPG
IMG_0829_small.JPG
You do not have the required permissions to view the files attached to this post.
https://www.facebook.com/AstronomyRules
Top

These auroras danced in the sky just minutes before midnight to Halloween 2013. It was a result of a X-flare unleashed by the sun a few days earlier. This is taken with a wide angle lense, so the upper part of the photo was right above my head.