Explanation: In December of 1972, Apollo 17 astronauts Eugene Cernan and Harrison Schmitt spent about 75 hours on the Moon in the Taurus-Littrow valley, while colleague Ronald Evans orbited overhead. [url=http://www.hq.nasa.gov/office/pao/History/alsj/a17/images17.html#21009" >This sharp image was taken by Cernan as he and Schmitt roamed the of rock and soil samples, more than was returned from any of the other lunar <a href="https://www.nasa.gov/mission_pages/apollo/revisited/index.html]landing sites[/url]. Forty five years later, Cernan and Schmitt are still the last to walk on the Moon.

Nice... but I prefer the long panorama shot...

Thanks for taking me back there to those glory days!
Top

The days when men of vision were voted in......long gone
Wolf Kotenberg
Top 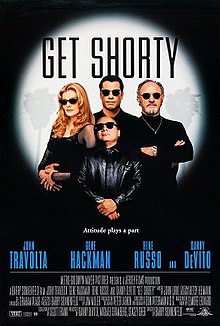 <<Shorty is a feature on Earth's Moon, a likely volcanic crater in the Taurus-Littrow valley. Astronauts Eugene Cernan and Harrison Schmitt visited it in 1972, on the Apollo 17 mission. It is the location of the famous "orange soil". It is about 110 meters in diameter. The crater was named after the character "Shorty" in Richard Brautigan's "Trout Fishing in America", as well as to honor the genre of the short story with particular reference to J. D. Salinger.