Explanation: A mere 11 million light-years away, Centaurus A is the closest active galaxy to planet Earth. Also known as NGC 5128, the peculiar elliptical galaxy is over 60,000 light-years across. A region spanning about 8,500 light-years, including the galaxy's center (upper left), is framed in this sharp Hubble Space telescope close-up. Centaurus A is apparently the result of a collision of two otherwise normal galaxies resulting in a violent jumble of star forming regions, massive star clusters, and imposing dark dust lanes. Near the galaxy's center, left over cosmic debris is steadily being consumed by a central black hole with a billion times the mass of the Sun. As in other active galaxies, that process likely generates the radio, X-ray, and gamma-ray energy radiated by Centaurus A.

There is a well known older picture of this galaxy you see in the credits of the original “Outer Limits”.

I remember an even older picture of Centaurus A, accompanied by a concerned person's speculations on what in the heavens might be going on with this galaxy. One hypothesis he put forth was that the galaxy might be in the process of exploding.

Central Centaurus A.png
Today's APOD is a fantastic image. It is brilliantly beautiful too, and therefore I was not surprised to see that the picture is from 2010.

Resembling looming rain clouds on a stormy day, dark lanes of dust crisscross the giant elliptical galaxy Centaurus A. Hubble's panchromatic vision, stretching from ultraviolet through near-infrared wavelengths, reveals the vibrant glow of young, blue star clusters and a glimpse into regions normally obscured by the dust. This image was taken in July 2010 with Hubble's Wide Field Camera 3.

Back in 2010, Hubble would sometimes take such wonderful pictures through many filters that allowed us to see a wide range of colors in the finished image, including red hydrogen alpha nebulas, massive hot blue stars, yellow and orange cool low-mass stars, and dark dust clouds that cause various amounts of reddening.

These days, Hubble is asked to take so many pictures that there is often only time for two filters to be used. It's sad but understandable.

Anyway, doesn't the dust lane of the hapless spiral galaxy crashing into the hungry elliptical galaxy look amazing? See how broad, dark and non-starforming parts of it are. And see how other parts of it burst violently into star formation.

When I first saw this APOD, I didn't take in the whole picture but the details, and you guessed it: The first thing I saw was the extreme region of star formation at upper center. And my first instinctive thought, before I had time to stop myself, was, My goodness, where in the Milky Way do we have that much star formation?

So, no, I don't know if we have anything like that anywhere in the Milky Way. Perhaps, if someone was able to see our galaxy from outside and see our largest clusters in silhouette against the blackness of space (or at least against the relative dimness of the innermost halo of our galaxy), then the Quintuplet and the Arches clusters, NGC 3603 and Westerlund 1 and Westerlund 2 might look impressive. And a few other clusters too, I suppose.

But even so, when I see today's APOD and the explosive star formation in parts of the dust lane, all I can say is wow. 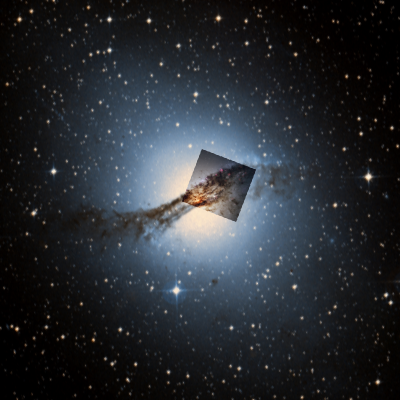 
I'm staying away from this bad boy; It looks very hungry!

My favorite TV show of all time.
Top

There is a well known older picture of this galaxy you see in the credits of the original “Outer Limits”.

My favorite TV show of all time.

YES THE Outer Limits...not to be confused with the re-creation series.I was 8 in 1963 when the 1ST episode of the original series aired.The music perfectly captured the exotic nature of the episodes and the galaxies shown during the credits nurtured my interest in exploring the Universe.
Top

sillyworm 2 wrote: ↑
Sat Feb 22, 2020 5:26 pm
YES THE Outer Limits...not to be confused with the re-creation series.I was 8 in 1963 when the 1ST episode of the original series aired.The music perfectly captured the exotic nature of the episodes and the galaxies shown during the credits nurtured my interest in exploring the Universe. 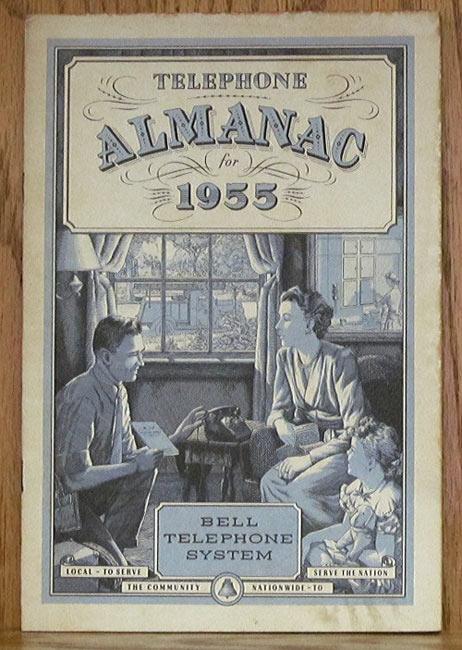 You were eight years old in 1963? Then we are contemporaries.

I never saw The Outer Limits. Don't know if it ever aired in Sweden. But when I was eight, I liked reading Reader's Digest A Wonderful Book on Nature (or something - remember it was translated into Swedish) and there were two chapters I particularly liked, one on dinosaurs and one on journeying to Mars. The book promised that we would be going to Mars as tourists in the year 2000, and when on Mars we would be able to admire the Martian canals and see the vegetation on the Red Planet - imagine!

Well, maybe there was a chapter on galaxies in that book too, because I remember seeing a fantastic painting of a face-on spiral galaxy. The galaxy was all yellow, but I didn't mind. The shape and details of the galaxy were so exquisite and truly otherworldly.

P.S. I don't want you to think I was a T Rex girl. I only liked the vegetarian dinosaurs, like the ones with the long, long, long necks and tiny little heads with hardly no brains inside at all.

But even more, I marvelled at the alien landscape the dinos inhabited, which had none of the trees or flowers we know, but where ferns grew as tall as trees.
Color Commentator
Top
10 posts • Page 1 of 1