Explanation: What do the following things have in common: a cone, the fur of a fox, and a Christmas tree? Answer: they all occur in the constellation of the unicorn (Monoceros). Pictured as a star forming region and cataloged as NGC 2264, the complex jumble of cosmic gas and dust is about 2,700 light-years distant and mixes reddish emission nebulae excited by energetic light from newborn stars with dark interstellar dust clouds. Where the otherwise obscuring dust clouds lie close to the hot, young stars they also reflect starlight, forming blue reflection nebulae. The featured wide-field image spans over three times the diameter of a full moon, covering over 100 light-years at the distance of NGC 2264. Its cast of cosmic characters includes the Fox Fur Nebula, whose convoluted pelt lies just to the lower right of the image center, bright variable star S Mon visible just above the Fox Fur, and the Cone Nebula just to the left. Given their distribution, the stars of NGC 2264 are also known as the Christmas Tree star cluster.

To understand today's APOD, I will have to do some of my usual color image comparisons. 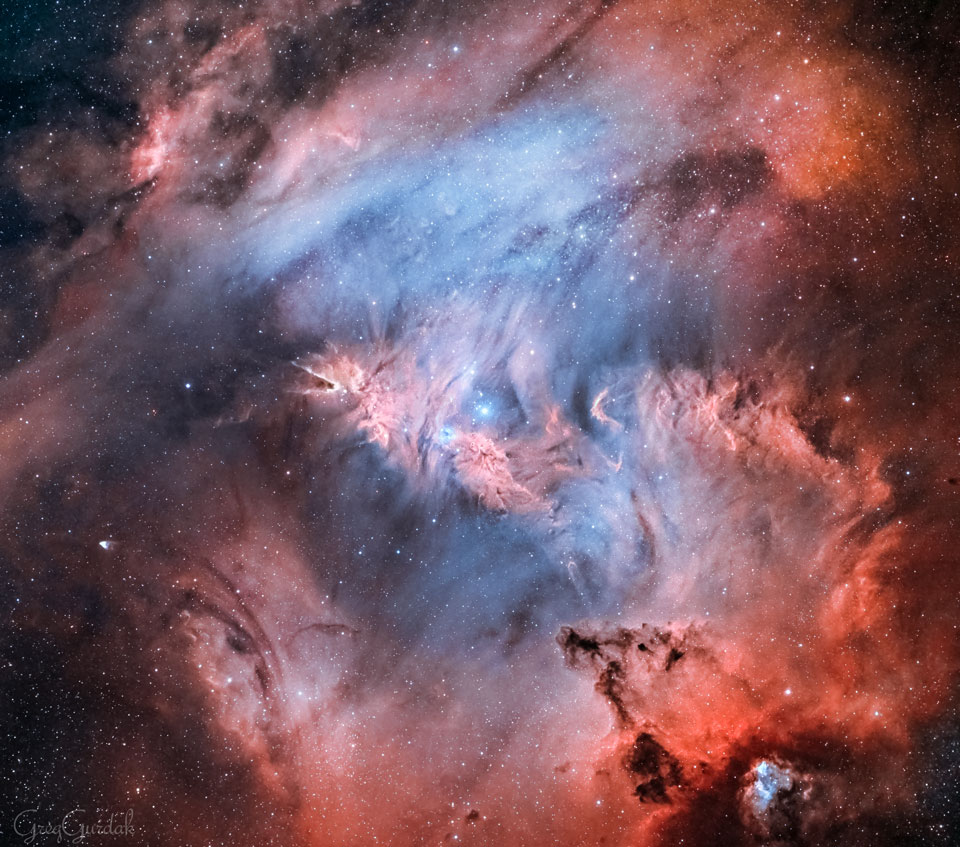 Let's start by looking at Robert Gendler's image at right. As you can see, the only strikingly blue patches in Gendler's picture are located just left of center, and they are the star S Mon (or 15 Mon), and, to the lower left of the star, a blue reflection nebula. These are the only conspicuous blue details in Gendler's picture, although I think that the star at far right (3 o'clock), HD 47608, may be enveloped in a faint blue reflection nebula.

So how does the APOD differs from Gendler's image? Let's start by looking at a small moderately bright nebula at bottom right. In Gendler's image, this object (Lynds Bright Nebula 902?) is very red. In the APOD, the object has red rims but a bluish center. Obviously, then, the APOD is a narrowband image, although I'm not sure what the mapped colors mean. 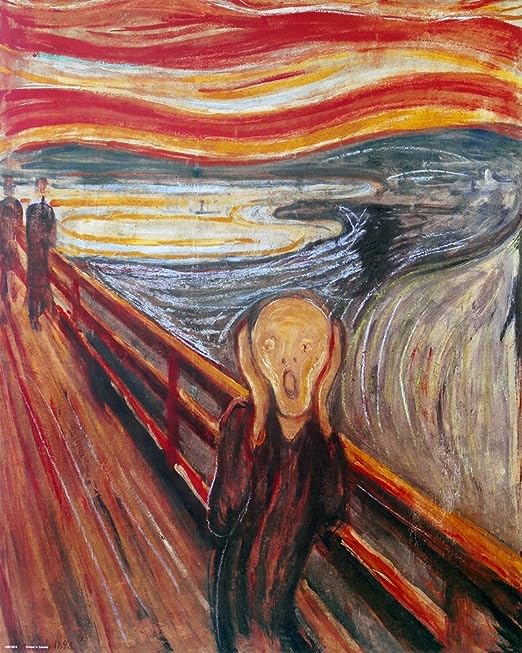 The APOD is dominated by long broad bold brush strokes, like an expressionist painting.

Let's compare the APOD with Robert Gendler's image again. Look at the broad blue swath of blue that runs diagonally in the upper half of the image in the APOD. If you look carefully, you can see a corresponding red feature in Gendler's image, which, however, is very faint.

Many dusty features really stand out in the APOD. Slightly left of center in the APOD is an elongated, bifurcated, somewhat arc-shaped vertical line that appears to cut the central bright nebulosity in two. This dusty arc is visible but by no means conspicuous in Gendler's image. Also note how long wind-blown fingers of dust appear to stretch all over the image, connecting dusty features over what appears to be light-years, blown by the central engine of S Mon.

One central dusty red nebula almost looks like a free-floating island in the APOD. In Robert Gendler's image, it blends with the background.


In the APOD, broad blue gaseous features appear to envelop the entire central nebulosity of the Cone Nebula and the Christmas Tree Cluster.

This is slightly reminiscent of Robert Roth's narrowband portrait of the Rosette Nebula. A non-blue center is surrounded by blue gaseous features, which in turn are surrounded by red dust structures.

But the extremely windy appearance of today's APOD is missing in the picture of the Rosette Nebula.

And I always have trouble seeing the Unicorn!

The constellation Monoceros, from Urania's Mirror, a set of star charts from 1825. Includes Canis Minor and the obsolete constellation Printer's Workshop

Camelopardalis as depicted in Urania's Mirror, a set of constellation cards published in London c.1823. Above it are shown the now-abandoned constellations of Tarandus and Custos Messium.

I can't see a Unicorn either, but that might be because the Unicorn is the name of the constellation and not, uh, well. You know what I mean.

I could never see the Giraffe in Camelopardalis either, more so since the name of the constellation suggests it's a camel, and still more so because it is a very northerly constellation that never gets spotted by either giraffes or camels (unless they are kept in zoos, of course). 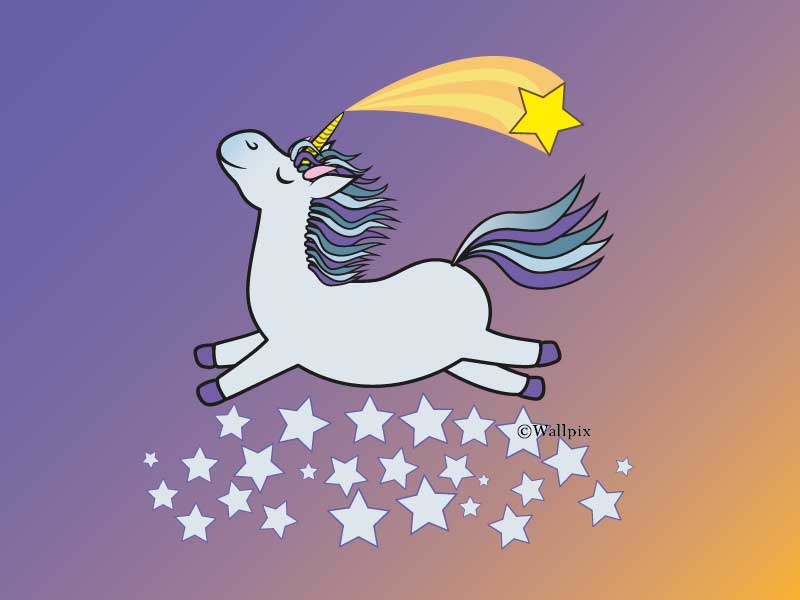 But the Unicorn is a magical creature, so who knows what it gets to see or do when everyone is asleep?

You should have seen the full moon yesterday; it was big! But as luck would have it, it's cloudy now. Pass the ice cold one.
Wolf Kotenberg
Top
5 posts • Page 1 of 1