The Magnetic Field of the Whirlpool Galaxy

Explanation: Do magnetic fields always flow along spiral arms? Our face-on view of the Whirlpool Galaxy (M51) allows a spectacularly clear view of the spiral wave pattern in a disk-shaped galaxy. When observed with a radio telescope, the magnetic field appears to trace the arms' curvature. However, with NASAâs flying Stratospheric Observatory for Infrared Astronomy (SOFIA) observatory, the magnetic field at the outer edge of M51's disk appears to weave across the arms instead. Magnetic fields are inferred by grains of dust aligning in one direction and acting like polaroid glasses on infrared light. In the featured image, the field orientations determined from this polarized light are algorithmically connected, creating streamlines. Possibly the gravitational tug of the companion galaxy, at the top of the frame, on the dusty gas of the reddish star-forming regions, visible in the Hubble Space Telescope image, enhances turbulence -- stirring the dust and lines to produce the unexpected field pattern of the outer arms. 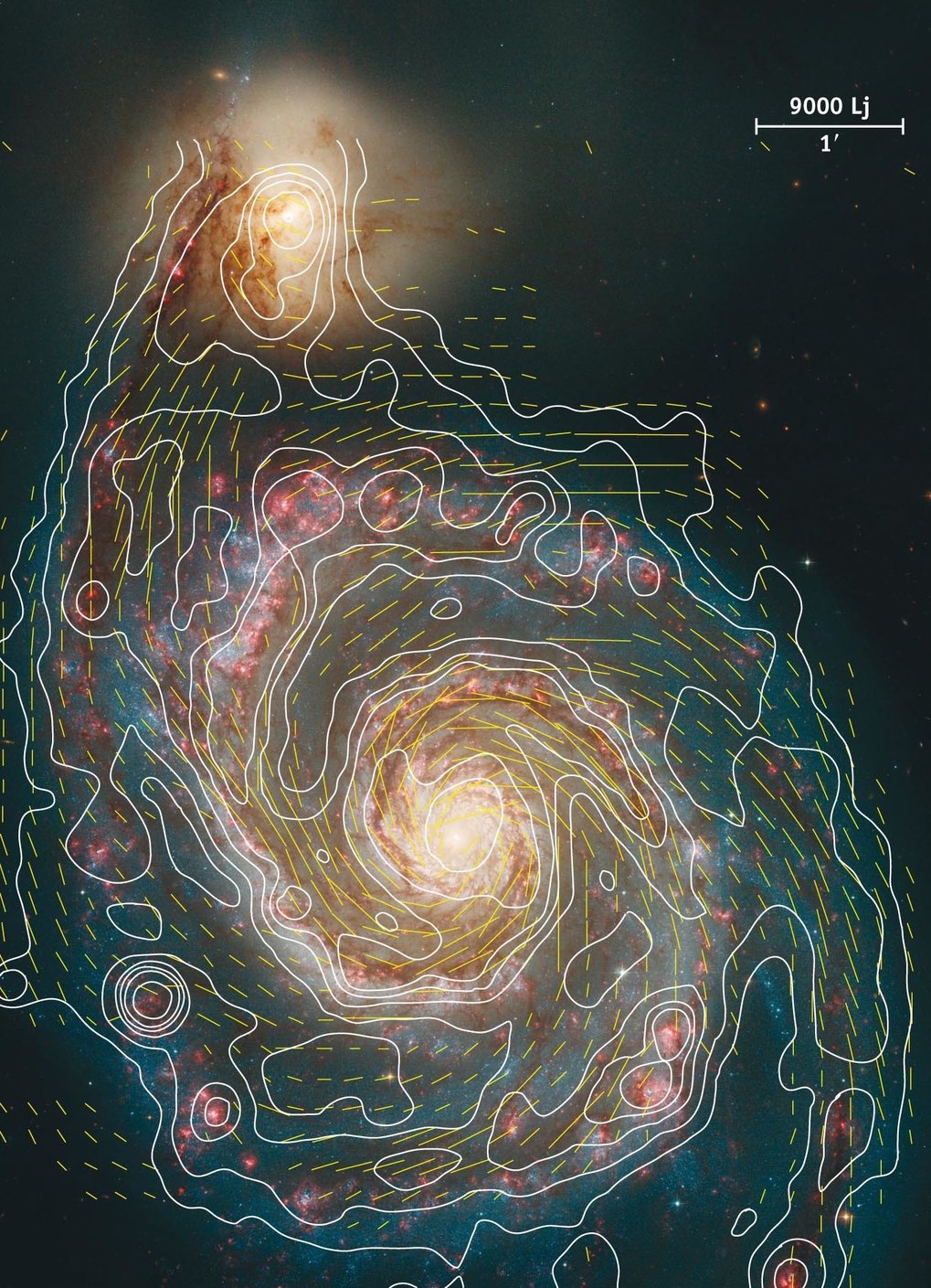 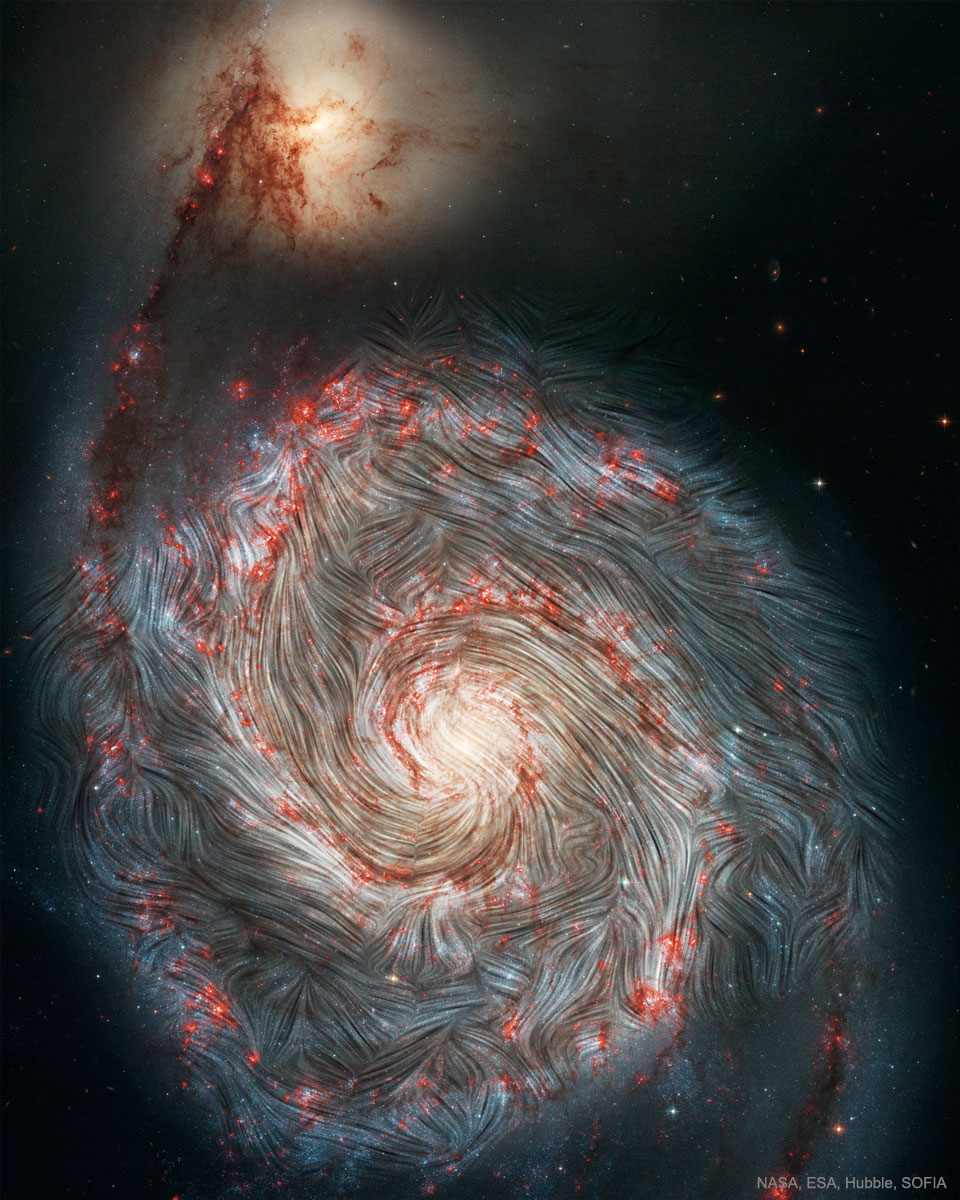 In the image at left, the magnetic field lines do seem to follow the arms, but in the image at right they seem to weave across the arms.

I guess that the forces involved in high-mass star formation may encourage the formation of local magnetic fields at ~ 1,000 ly across. 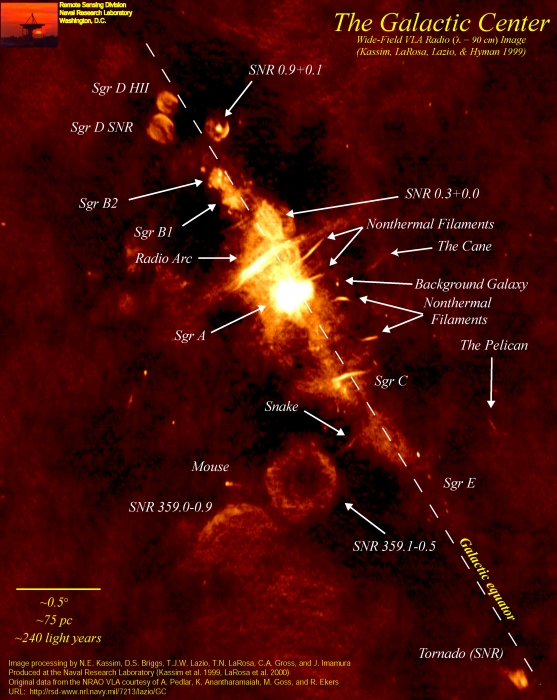 But why a galaxy arm should be an axis for a magnetic lines' tube, I wonder
Top

Hairy head of a one year old girl.

<<A hair whorl is a patch of hair growing in a circular direction around a visible center point. Hair whorls occur in most hairy animals, on the body as well as on the head. Hair whorls, also known as crowns, swirls, or trichoglyphs, can be either clockwise or counterclockwise in direction of growth.

Hair whorls on the head (parietal whorls) have been studied by some behaviorists. Most people have clockwise scalp hair-whorls. Parietal whorls which are considered to be normal scalp patterns could be a single whorl or double whorls. Cases of triple parietal whorls are less common but do not necessarily indicate abnormality.

Amar J. S. Klar conducted research to see if there was a genetic link between handedness and hair-whorl direction. He found that 8.4% of right-handed people and 45% of left-handed people have counterclockwise hair-whorls. His research suggested that a single gene may control both handedness and hair-whorl direction. However, Klar's research methodology in this and other studies has been questioned.

Another result concerning handedness of the progeny of discordant monozygotic twins suggests that left handed people are one gene apart from right handed people. Together, these results suggest

(1) that a single gene controls handedness, whorl orientation, and twin concordance and discordance and
(2) that neuronal and visceral (internal organs) forms of bilateral asymmetry are coded by separate sets of genetic pathways.>>

Magnetic Chaos Hidden Within the Whirlpool Galaxy
Universities Space Research Association | 2021 Jan 14
Know the quiet place within your heart and touch the rainbow of possibility; be
alive to the gentle breeze of communication, and please stop being such a jerk. — Garrison Keillor
Top

Could the magnetic lines show us 2 black holes? Seems
as that is where the lines lead to!
You do not have the required permissions to view the files attached to this post.
Orin 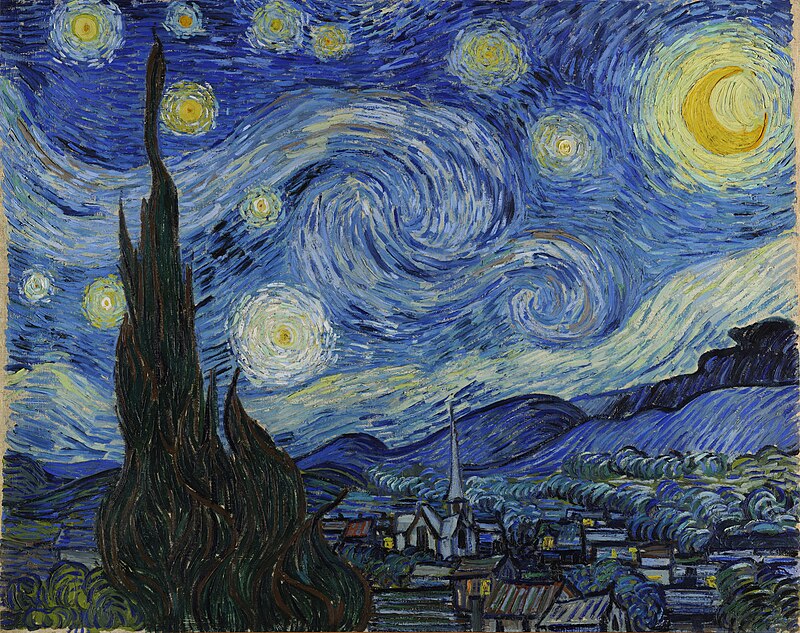 
<<Galaxies have magnetic fields of their own. They are strong enough to be dynamically important: they drive mass inflow into the centers of galaxies, they modify the formation of spiral arms and they can affect the rotation of gas in the outer regions of galaxies. Magnetic fields provide the transport of angular momentum required for the collapse of gas clouds and hence the formation of new stars.

The typical average equipartition strength for spiral galaxies is about 10 μG (microGauss). For comparison, the Earth's magnetic field has an average strength of about 300,000 μG. Radio-faint galaxies like M 31 and M 33, our Milky Way's neighbors, have weaker fields (about 5 μG), while gas-rich galaxies with high star-formation rates, like M 51, M 83 and NGC 6946, have 15 μG on average. In prominent spiral arms the field strength can be up to 25 μG, in regions where cold gas and dust are also concentrated. The strongest total equipartition fields (50–100 μG) were found in starburst galaxies, for example in M 82 and the Antennae, and in nuclear starburst regions, for example in the centers of NGC 1097 and of other barred galaxies.>>

Re: USRA: Magnetic Chaos Hidden Within the Whirlpool Galaxy

Radio telescopes previously detected neatly-drawn magnetic fields throughout the length of the galaxy's massive arms. But under SOFIA's infrared gaze for the first time those lines give way to a chaotic scene in the outer spiral arms. Using a far-infrared camera and imaging polarimeter instrument called the High-Resolution Airborne Wideband Camera, or HAWC+, researchers found that the magnetic fields in the outskirts of the galaxy no longer follow the spiral structure and are instead distorted.

What's causing all this magnetic pandemonium? The intense star formation in these areas creates chaos that can only be seen with infrared flight. A nearby, yellowish galaxy called NGC 5195 tugging at the outermost tip of one of the arms adds to the turmoil, possibly strengthening the magnetic fields. The research builds on SOFIA's previous findings that show magnetic fields are important in shaping spiral galaxies and helps unravel the complex role magnetic fields play in the evolution of galaxies.

I know... I make more spelling mistakes and other mistakes these days than I care to think about.

In the image at left, the magnetic field lines do seem to follow the arms, but in the image at right they seem to weave across the arms.

I guess that the forces involved in high-mass star formation may encourage the formation of local magnetic fields at ~ 1,000 ly across.
Ann

I don't really see much difference between the magnetic fields in the two images.
Chris

https://en.wikipedia.org/wiki/Siphonaptera_(poem) wrote:
<<Jonathan Swift's long satirical poem "On Poetry: A Rapsody" (1733):
"Siphonaptera" refers to this short rhyming summary
by Augustus De Morgan's _A Budget of Paradoxes_ (1872):
De Morgan included the rhyme in a discussion of the possibility that all particles may be made up of clusters of smaller particles, 'and so down, for ever'; and similarly that planets and stars may be particles of some larger universe, 'and so up, for ever'.

Lewis F. Richardson adapted the poem to meteorology in 1922:


<<Flea, the common name for the order Siphonaptera, includes 2,500 species of small flightless insects that survive as external parasites of mammals and birds. Fleas live by consuming blood, or hematophagy, from their hosts. Adult fleas grow to about 3 millimetres long, are usually brown, and have bodies that are "flattened" sideways or narrow, enabling them to move through their host's fur or feathers. They lack wings, but have strong claws preventing them from being dislodged, mouthparts adapted for piercing skin and sucking blood, and hind legs extremely well adapted for jumping. They are able to leap a distance of some 50 times their body length, a feat second only to jumps made by another group of insects, the superfamily of froghoppers. Flea larvae are worm-like with no limbs; they have chewing mouthparts and feed on organic debris left on their host's skin.

The Siphonaptera are most closely related to the snow scorpionflies (typically 6 mm or less) in the family Boreidae, placing them within the Endopterygote insect order Mecoptera. Fleas arose in the early Cretaceous, most likely as ectoparasites of mammals, before moving on to other groups, including birds. Each species of flea is more or less a specialist with respect to its host animal species: many species never breed on any other host, though some are less selective. Some families of fleas are exclusive to a single host group; for example, the Malacopsyllidae are found only on armadillos, the Ischnopsyllidae only on bats, and the Chimaeropsyllidae only on elephant shrews.

The oriental rat flea, Xenopsylla cheopis, is a vector of Yersinia pestis, the bacterium which causes bubonic plague. The disease was spread to humans by rodents such as the black rat, which were bitten by infected fleas. Major outbreaks included the Plague of Justinian, c. 540 and the Black Death, c. 1350, both of which killed a sizeable fraction of the world's population.>>

Don't I know it, says the tardigrade. Sigh!

Don't I know it, says the tardigrade. Sigh!