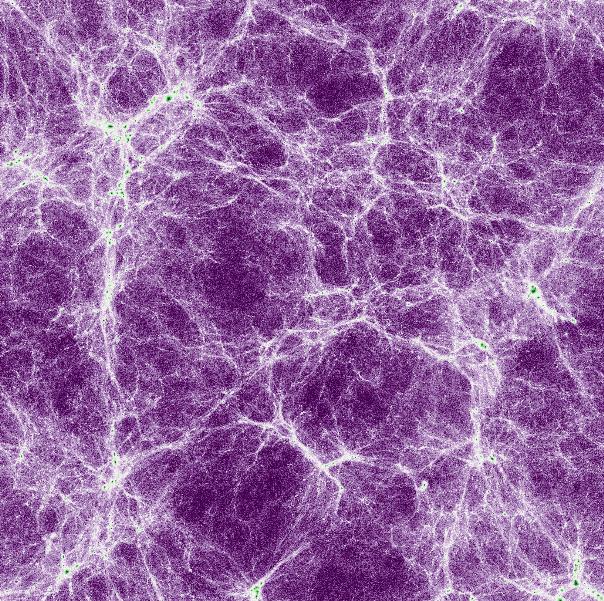 Dark matter is the aptly named unseen material that makes up the bulk of matter in our universe. But what dark matter is made of is a matter of debate.

Scientists have never directly detected dark matter. But over decades, they have proposed a variety of theories about what type of material — from new particles to primordial black holes — could comprise dark matter and explain its many effects on normal matter. In a paper published July 20 in the journal Physical Review Letters, an international team of cosmologists uses data from the intergalactic medium — the vast, largely empty space between galaxies — to narrow down what dark matter could be.

The team’s findings cast doubt on a relatively new theory called “fuzzy dark matter,” and instead lend credence to a different model called “cold dark matter.” Their results could inform ongoing efforts to detect dark matter directly, especially if researchers have a clear idea of what sorts of properties they should be seeking. ...


First Constraints on Fuzzy Dark Matter from Lyman-α Forest Data and Hydrodynamical Simulations - Vid Iršič et al
viewtopic.php?t=37127
viewtopic.php?t=36910
Know the quiet place within your heart and touch the rainbow of possibility; be
alive to the gentle breeze of communication, and please stop being such a jerk. — Garrison Keillor
Top

Re: UWashington: Dark Matter Is Likely "Cold" Not "Fuzzy" 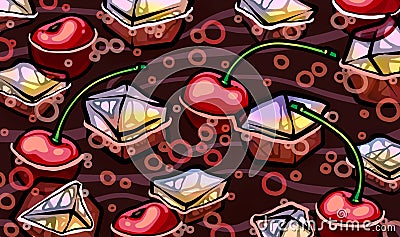 Sorry... I'm not usually so facetious.

[c][attachment=0]sdss_wedge_vr_legend[1].jpg[/attachment][/c][hr][/hr]
New maps of dark matter dynamics in the universe have been produced by a team of international cosmologists.

Using advanced computer modeling techniques, the research team has translated the distribution of galaxies into detailed maps of matter streams and velocities for the first time. ...

The researchers used legacy survey data obtained during 2000-2008 from the Sloan Digital Sky Survey (SDSS), a major three-dimensional survey of the universe. The survey has deep multi-colour images of one fifth of the sky and spectra for more than 900,000 galaxies.

The new dark matter maps cover the northern sky up to a distance of 600 megaparsecs, which is the equivalent of looking back about two billion years.

The researchers used a set of phase-space analysis tools and built on research from 2015, which reconstructed the initial conditions of the nearby universe. ...


The Phase-Space Structure of Nearby Dark Matter as Constrained by the SDSS - Florent Leclercq et al
You do not have the required permissions to view the files attached to this post.
Know the quiet place within your heart and touch the rainbow of possibility; be
alive to the gentle breeze of communication, and please stop being such a jerk. — Garrison Keillor
Top
3 posts • Page 1 of 1